While the ongoing global pandemic has put a damper on public events, gaming gear purveyor Razer isn’t about to take things lying down and have announced their first inaugural RazerCon 2020, a mixed-reality event that will take place on all major social media channels this coming 10th October 2020 starting 9.00AM PST. 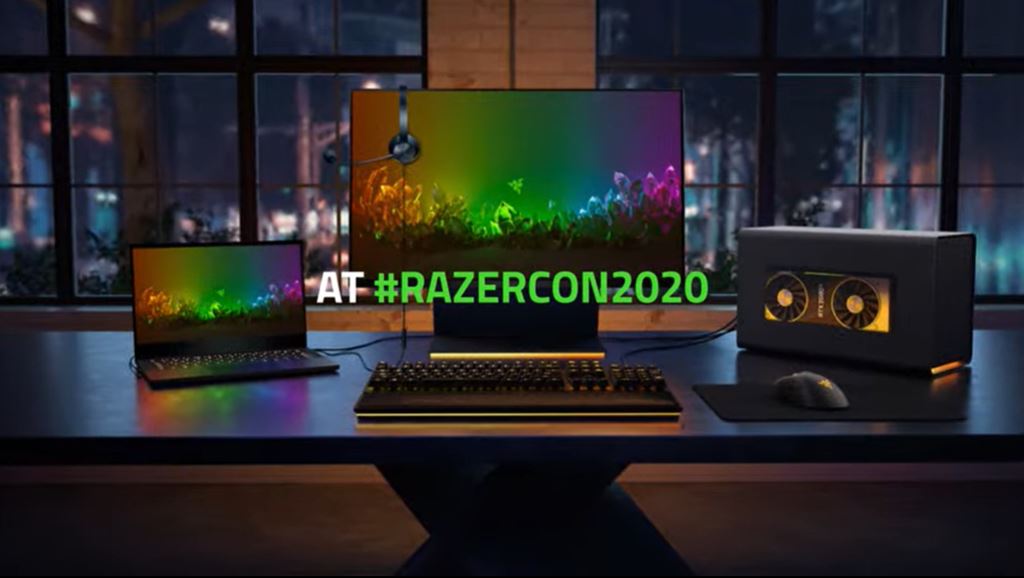 The upcoming RazorCon 2020 will be live streamed and disseminated across Twitch, Facebook, Youtube and Twitter with participants able to avoid the usual crowds and tune-in to enjoy front-row reveals of next-generation Razer gaming gear and previews of upcoming games too with additional content from a host of premium partners that include Intel, Microsoft, NVIDIA, Western DIgital, ASRock, Paradox Interactive, Capcom, Perfect World Entertainment and more.

While everything hasn’t been set in stone as yet, RazerCon 2020 has a site set up already and bullet points of key highlights.

RazerCon 2020 will kick off with a keynote by Razer CEO Min-Liang Tan in Singapore via immersive mixed-reality tech. “We have a very passionate and hardcore gaming community that has stuck with us for many years, and the idea of having a major gathering for Razer fans and all gamers out there was brought up countless times,” said Min-Liang Tan. “2020 has been a challenging year for everyone around the world, greatly limiting physical events. We see RazerCon as an opportunity to celebrate gaming and the Razer community while setting a new standard for online events.”

Seeing as this is a gaming festival and a celebration of all things gaming, RazerCon 2020 will feature a concert by Sabaton and Herman Li of Dragonforce who are among the most popular metal and EDM acts in the music business with the acoustics enhanced by the sound experts from THX Ltd for truly immersive audio. Attendees tuning in can also turn their Razer hardware on during the show and experience all their Razer-Chroma enabled gear lighting up in sync during the concert which should make for a very unique viewing experience indeed.

There will also be exclusive reveals of upcoming game titles that include Empire of Sin by Romero Games, a look at Torchlight III from Echtra Games and Perfect World Entertainment and a look at the movie adaptation from Mutant Year Zero directed by Hasraf Dulull.

During RazerCon 2020, participants will also stand a chance to win a staggering array of Razer swag and gear. Here’s a look at what they have up for grabs: 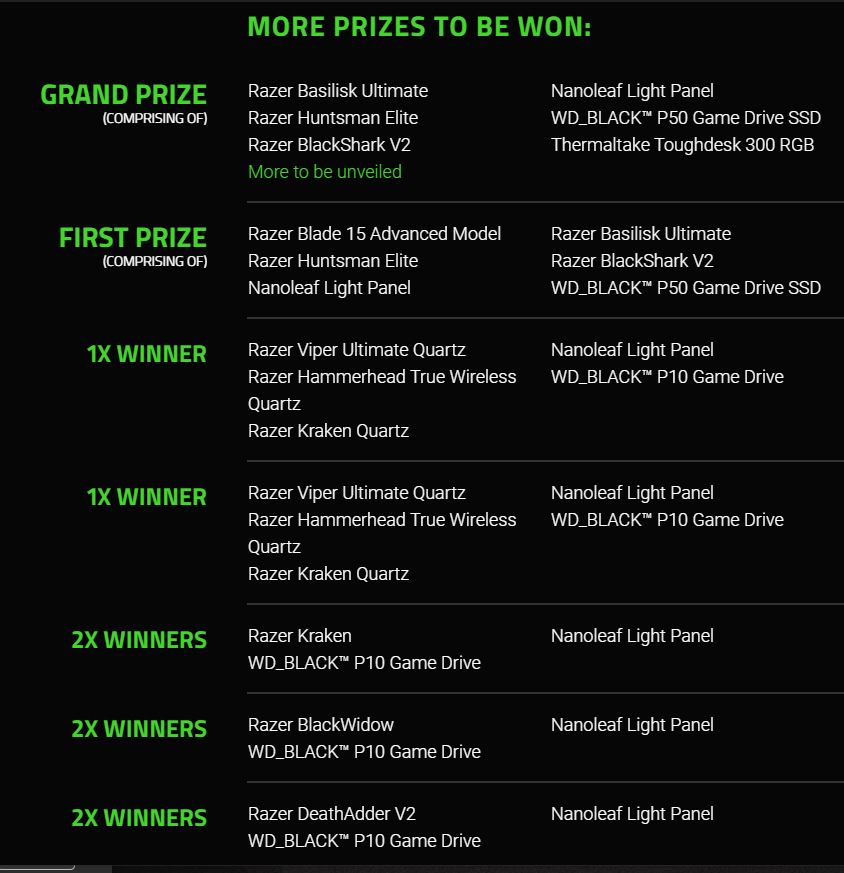 Participation is free and all you can find out more at their official page at https://www.razer.com/razercon