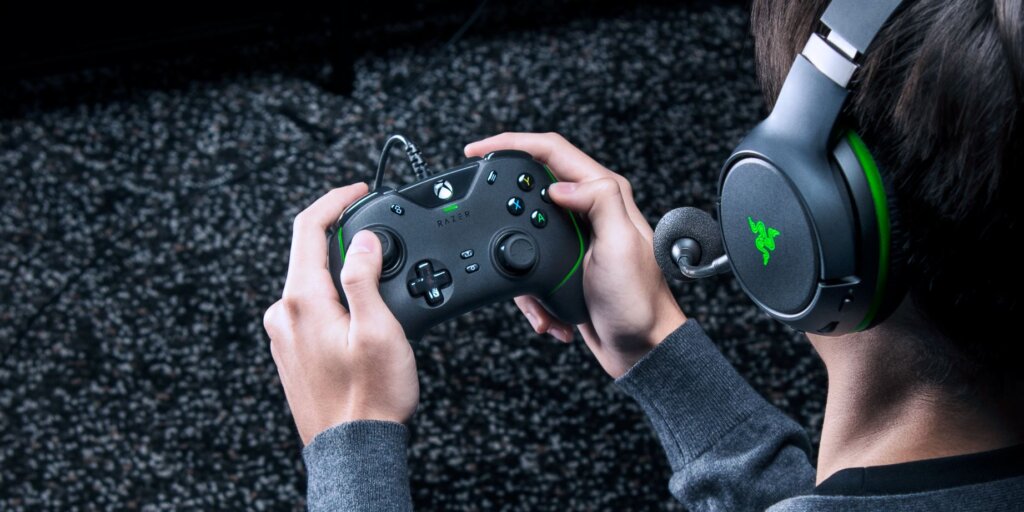 Razer has just announced an updated version of Wolverine controller that has been upgraded for the Xbox Series X/S along with support for PC that they’ve dubbed as the Wolverine V2.

The Razer Wolverine V2 wired controller one-ups the stock controller that ships with consoles as it has improved ergonomics and contouring to make it easier to wield when racking up your K/D streaks with non-slip rubber grips at strategic points to avoid it slipping out of your paws during a game. It’s also usable for PC too by simply plugging it into a USB port which does make some PC games quite a bit more pleasant to play.

As icing on the cake, the Wolverine V2 also integrates two multi-function buttons that can be remapped via their Razer Controller Setup. It also packs a Hair Trigger Mode when you really need to lay down some hot lead by vastly increasing rate of fire without risking repetitive stress injury.

As of now, the Razer Wolverine V2 is available on their official www.razer.com page for US$99.99 which works out to about MYR409 and change.