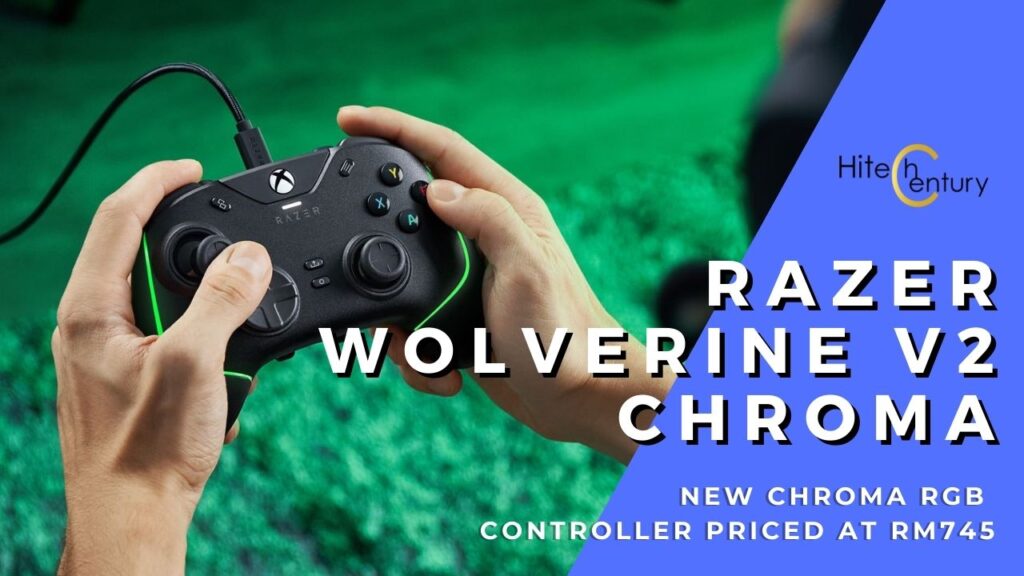 Dominating the competition on the PC, Xbox Series X|S and Xbox One is going to be a bit easier as the new Razer Wolverine V2 Chroma adds in their customary RGB bling and more responsive controls all around.

The successor to the original Wolverine V2, the most obvious upgrade to the Razer Wolverine V2 Chroma is aesthetic in nature with a strip of Chroma RGB lighting that runs around and across the left and right hand grips. 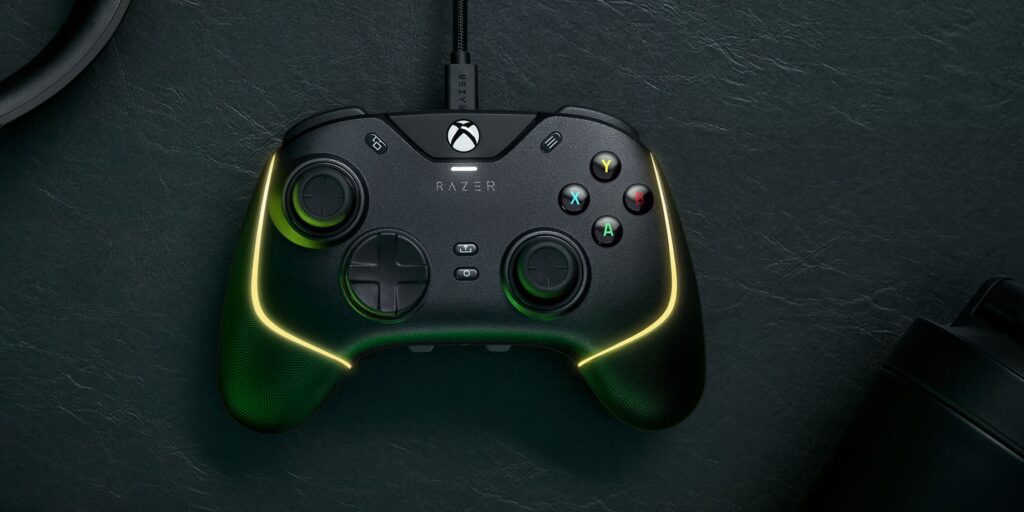 On top of the customary swappable thumb sticks, D-Pad and Mecha-Tactile action buttons, the upgraded controller features an additional 4 remappable back buttons to add to the original two top buttons for a total of six remappable macro buttons. 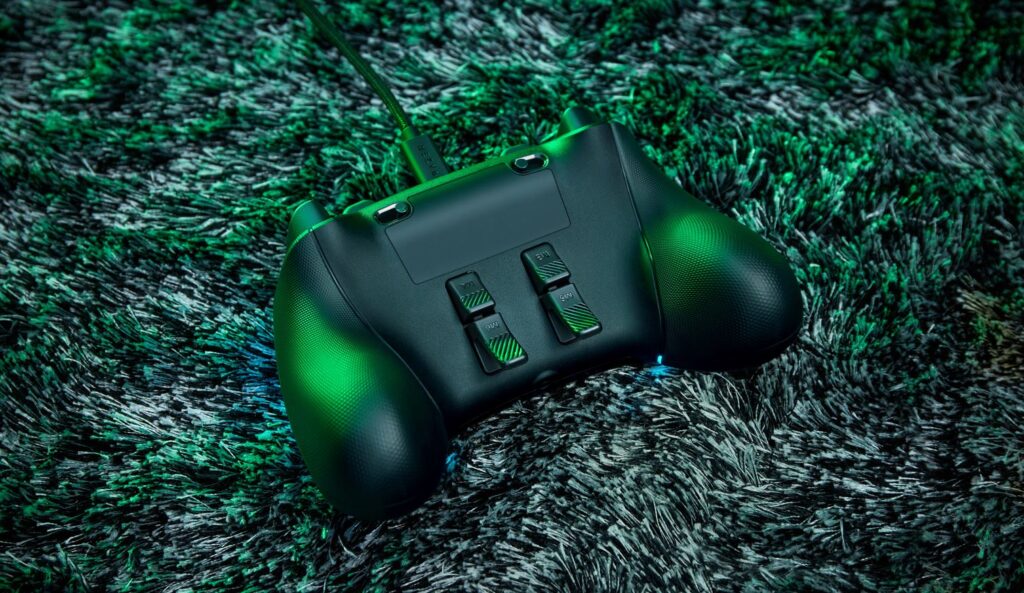 You can also toggle a pair of slide-locks on the underside of the controller to reduce the travel distance of the main triggers to make them easier to spam.

In Malaysia, the Razer Wolverine V2 Chroma retails for RM744.90 and can be acquired at all leading retailers and online at www.razer.com