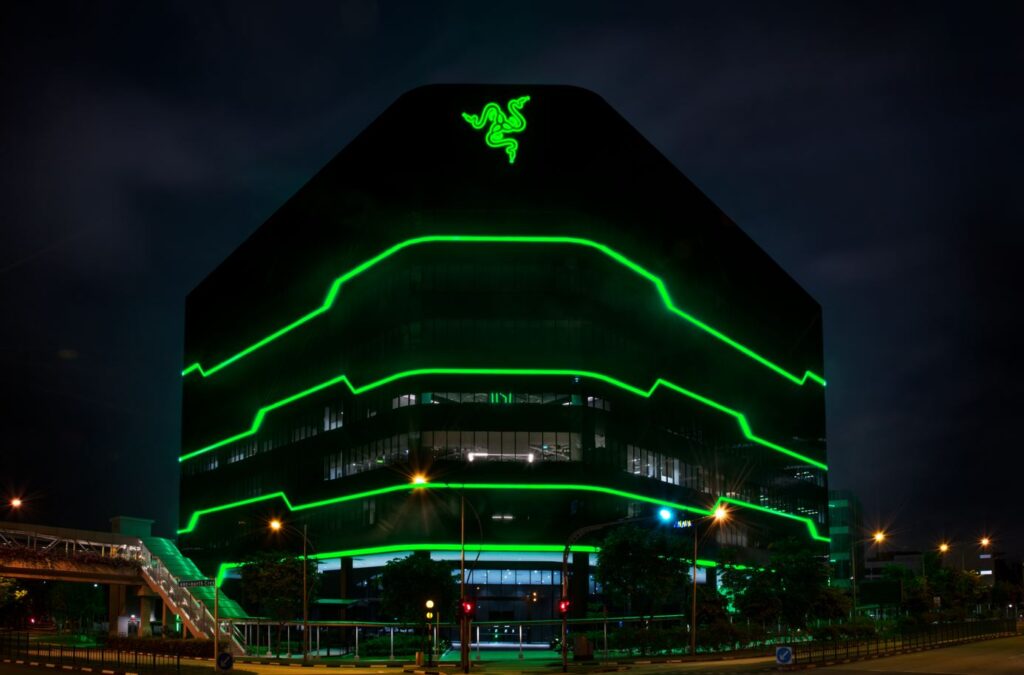 One of the most established icons in gaming has finally added their contribution to the world’s most prominent corporations gracing Singapore’s skyline as the Razer Southeast Asia headquarters is now officially open. 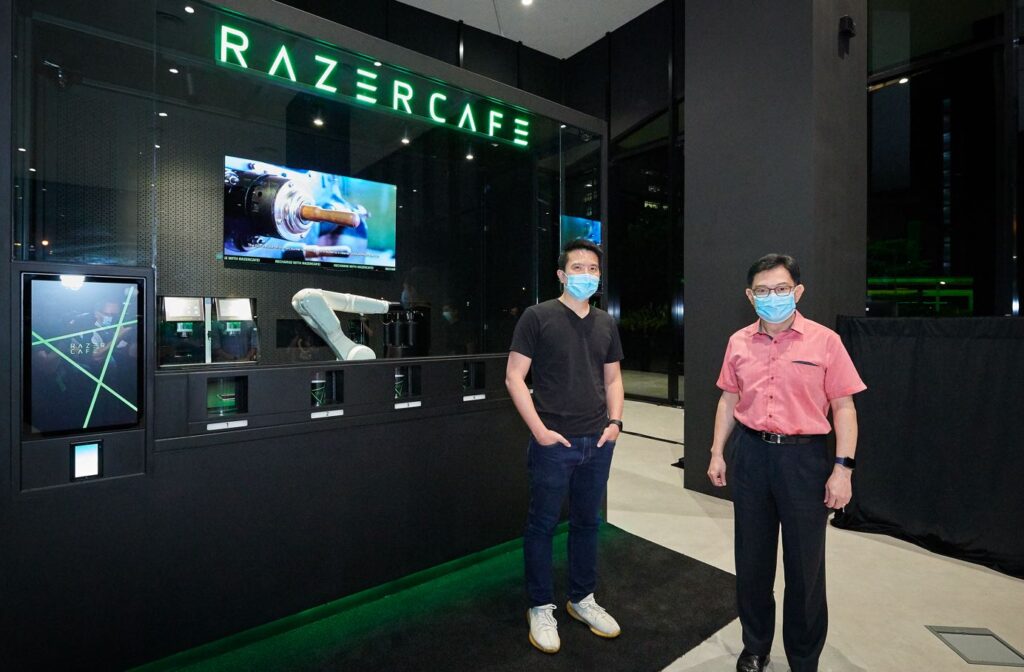 “With the new Razer Southeast Asia Headquarters, we’re excited to expand our family in Singapore from 600 to 1,000 employees. Our gamer-centric ecosystem has redefined the gaming experience for more than a decade with the introduction of innovative solutions and whole new product categories, and we’re not planning on slowing down,” says Min-Liang Tan, Razer’s Co-Founder and CEO. “The new regional hub represents everything that Razer stands for, from innovation, to design, to sustainability, and will not only be home to Razer’s growing staff, but to up-and-coming entrepreneurs, and even gamers looking for a place to train and learn as well.”

Where is the Razer Southeast Asia Headquarters?

Strategically located in one-north, Singapore’s burgeoning technology and business hub, the Razer Southeast Asia headquarters is intended to be a paragon for innovation, design and sustainability with the external facade reflecting Razer’s iconic livery of black and neon green with the Razer triskelion positioned at the top of the building. 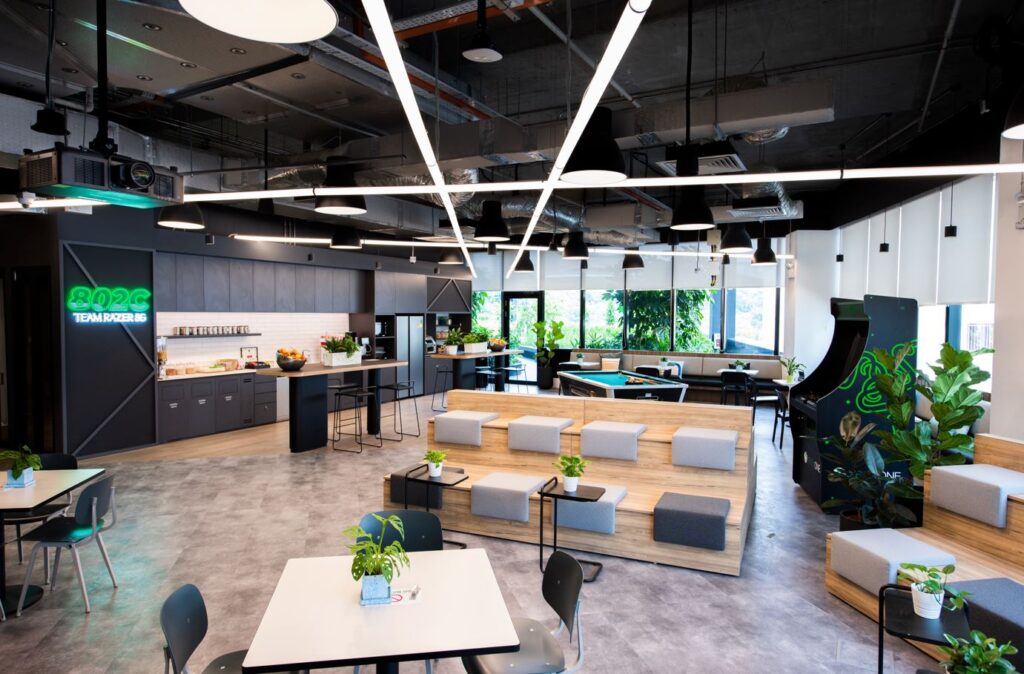 In keeping with their sustainability plans, the Razer Southeast Asia headquarters features solar panels, sensor-enabled lighting systems and a host of other eco-friendly features to earn it a coveted Green MarkGold PLUS certification by the Building and Construction Authorities in SIngapore.

While it will primarily act as an office for Razer staff, the headquarters building will also have sections open to the public, namely the first RazerStore in Singapore and the chance to get a hot cup of java served by a robot arm at the Razer Café.

Rather than getting an organic to do the brewing, Razer is taking advantage of robotics by using a robot barista with an articulated arm to prep up cups of coffee to order with customers ordering via the RazerCafe app and then collecting it onsite. Once the borders reopen, it looks like our first order of business once we head over past the Causeway! You can check out the location below on Google Maps.