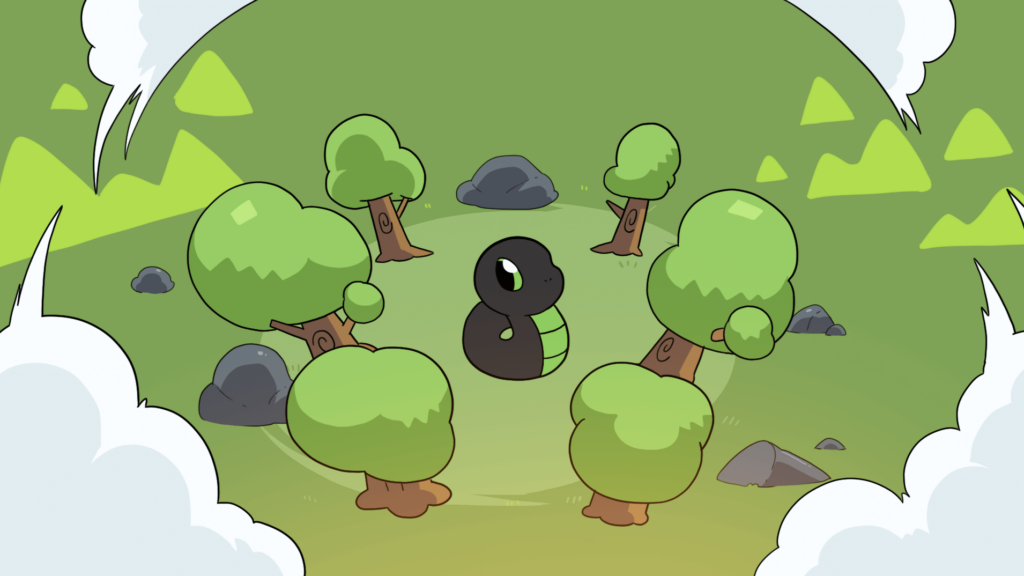 Razer’s insanely cute mascot Sneki Snek has been making waves of late as he has appeared as a plushie but now, he seems to be making a leap for stardom as he will be appearing soon in his own cartoon mini series.

The new Sneki Snek animated series will show everyone’s favourite snake and his buddies out to stop the Hooman from damaging the planet. Season one, which consists of six bite-sized episodes that will be released once a month is created in collaboration with asset manager company Franklin Templeton who are sponsoring the first season.

For season one, the six episodes consist of Sneki Snek’s adventures that cover issues including deforestation, overfishing, air pollution, upcycling, slash-and-burn farming and climate change as well as how they can make a difference which makes it rather entertaining edutainment. 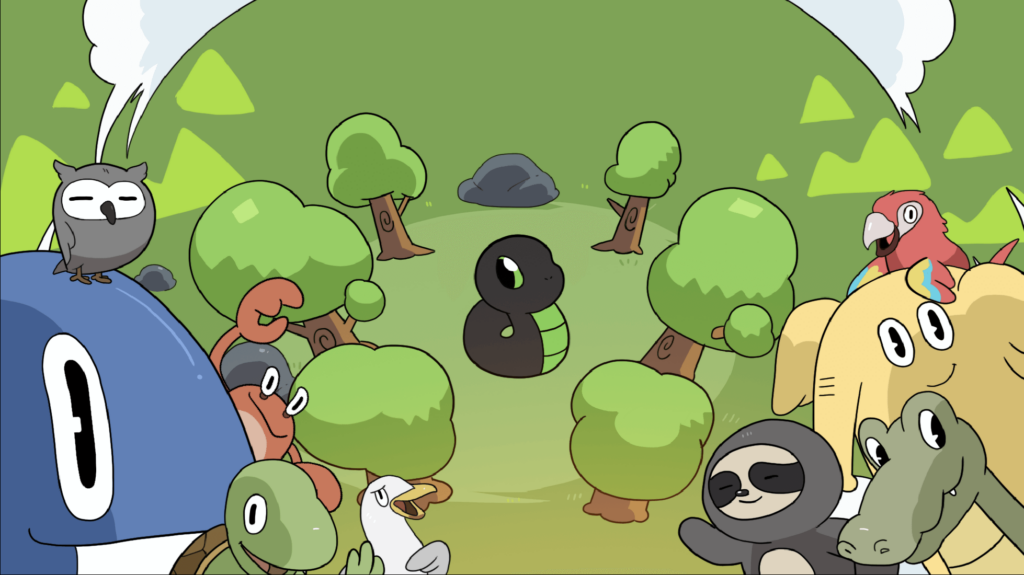 “We are delighted to partner with Franklin Templeton to bring this animation to life. We are  always looking for ways to empower our community, and in this case, knowledge is power,” says,  Patricia Liu, Razer’s Chief of Staff. “It’s our responsibility to ensure that the youth are armed with  what they need to defend our planet, as they will be the ones inheriting it. So, whether it’s by  giving them access to information, or rallying the community through our own sustainability  efforts, we hope to inspire the next generation of gamers to join us in the frontier against climate  change.”

“We are most pleased to support Razer in its efforts to make the world a better place for all,”  said Dora Seow, Country Head for Singapore, Franklin Templeton. “As a global asset management  leader, we recognize the need to protect our environment and are committed to reducing our  environmental impact. We hope this adorable series will get people thinking about the  importance of sustainable living and investing.” To check out episode one of the new Sneki Snek animated series, visit their page at https://www.razer.com/sneki-snek/cartoon