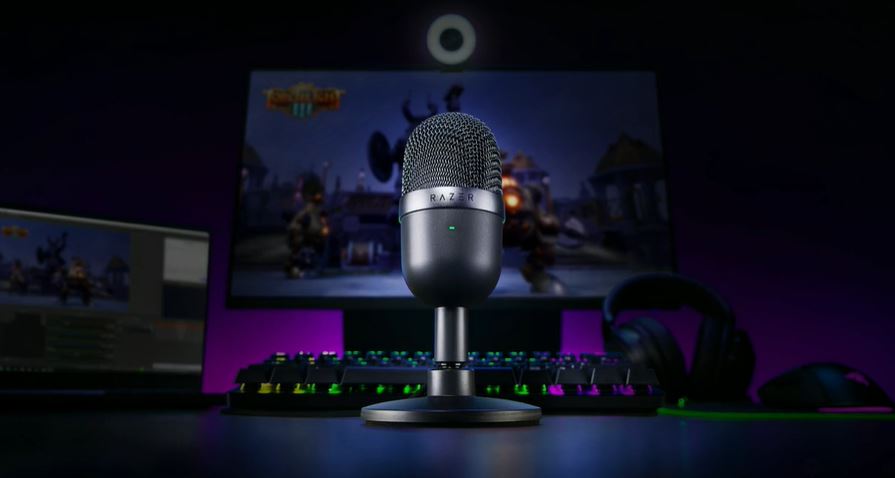 Another interesting product that was revealed at RazerCon 2020 is the new Razer Seiren Mini that caters to streamers and gamers looking for a more portable and compact streaming mike.

Revealed just after the debut of the Razer Iskur gaming chair at RazerCon 2020, the Razer Seiren Mini is intended as a professional grade mike that offers portability and performance in equal measure. 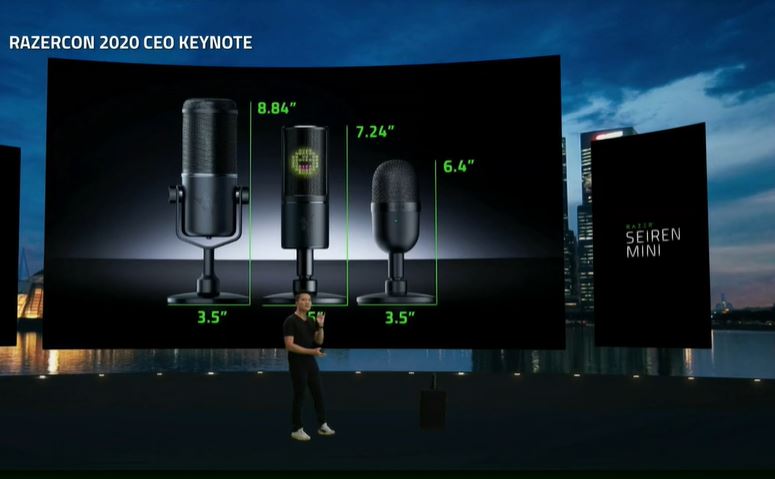 The Razer Seiren Mini is smaller than the Razer Seiren, measuring at just 6.4-inches in height with a similar base diameter of 3.5-inches while offering a look somewhat akin to a stylish metal egg mounted on a pedestal. It’s small enough that you can easily toss it into your backpack which makes it ideal for gamers on the go. 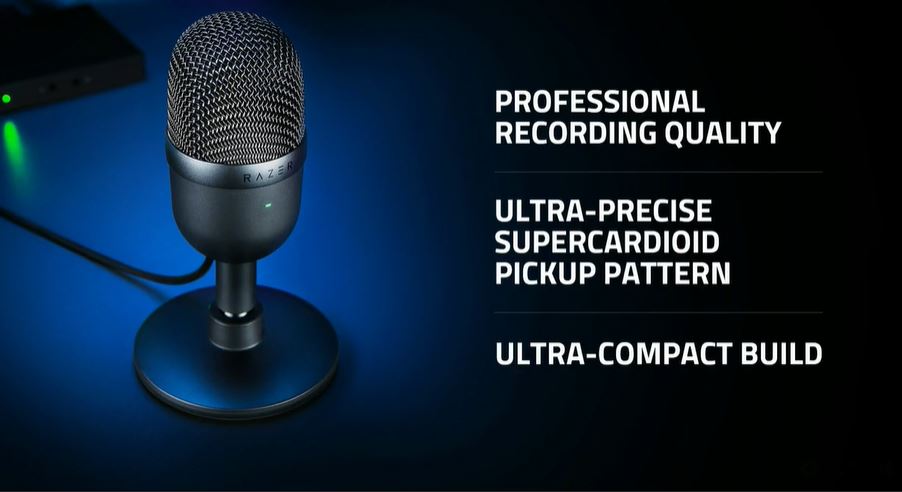 In terms of hardware, the Razer Seiren Mini is a supercardioid pattern microphone that has a 14mm condenser capsule with a frequency response of 20Hz – 20kHz  that ensures your voice is heard loud and clear while minimising background noise and mouse clicks. To ensure professional audio quality, the Razer Seiren Mini has been tuned to have a flat frequency response so your voice sounds as it’s supposed to be.

To minimise shocks and noise, the Razer Seiren Mini has a built-in shock mount to dampen vibrations while the heavy-duty tilting stand lets you angle it as you see fit though you can alternatively detach it and mount it on a boom arm or mic stand via the standard 5/8- inch threads. There’s no volume dial but you can tweak it via your connected device’s sound settings which in this case is typically your gaming laptop.

The Razer Seiren Mini is now available in black, white Mercury and Quartz Pink for US$49.99 which is about RM206.90 on Razer’s official website athttps://www.razer.com/streaming-microphones/razer-seiren-mini/RZ19-03450100-R3U1 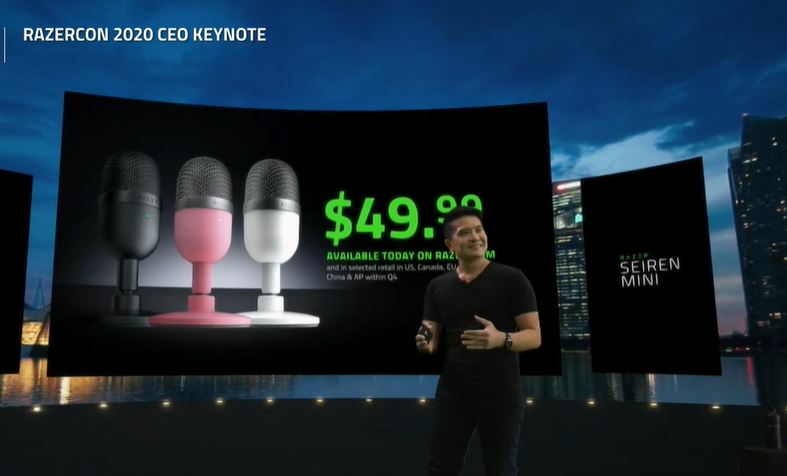