It’s not secret that Razer makes Pokémon themed peripherals as part of their line-up though they were limited to certain regions and were in such short supply that you had to fork out an arm and a leg but no longer as they’re now making their Razer Pokémon Limited Edition peripherals officially available for sale in Malaysia.

The Razer Pokémon edition peripherals in their line-up consist of the Razer Pokémon Hammerhead True Wireless Pikachu Limited edition which is essentially their vaunted Hammerhead True Wireless earbuds but in a unique form factor – that of the Pokeball that makes it instantly recognisable and desirable for any Pokémon fan – just don’t go throwing it at random fauna or people as that’s an expensive way to lose a pair of wireless earbuds. It even goes one better – flip the lid open and you hear Pikachu’s cute voice too as a sound bite. 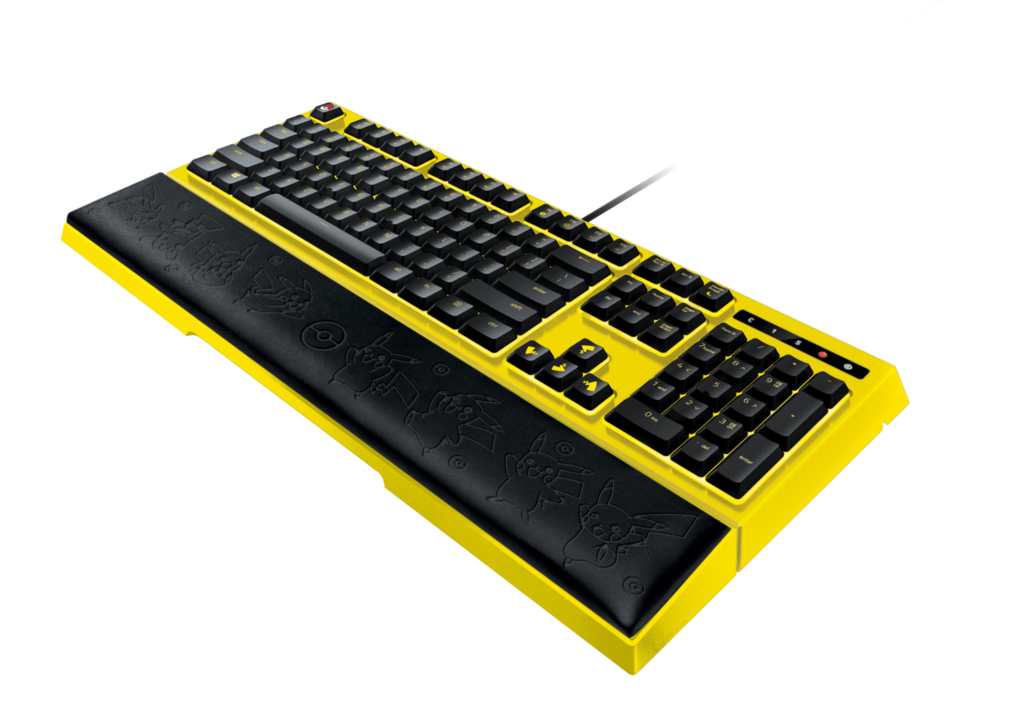 The Razer Pokémon Ornata Pikachu Limited Edition gaming keyboard is like a stock Ornata in function but this limited edition features different keycaps for the direction keys that feature Pikachu’s tail acting as direction keys, a Pokeball icon as the escape key and images of Pikachu embossed into the detachable wrist rest. And yes, it comes in a startling shade of bright yellow too. 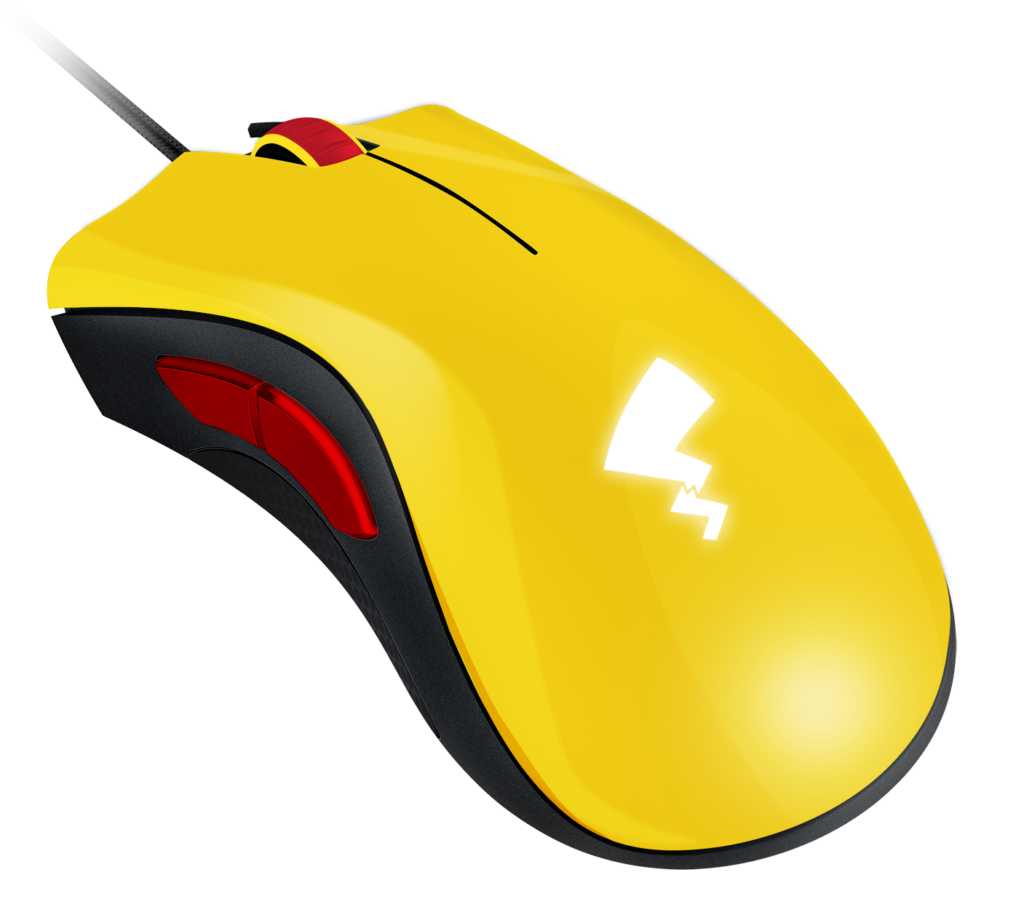