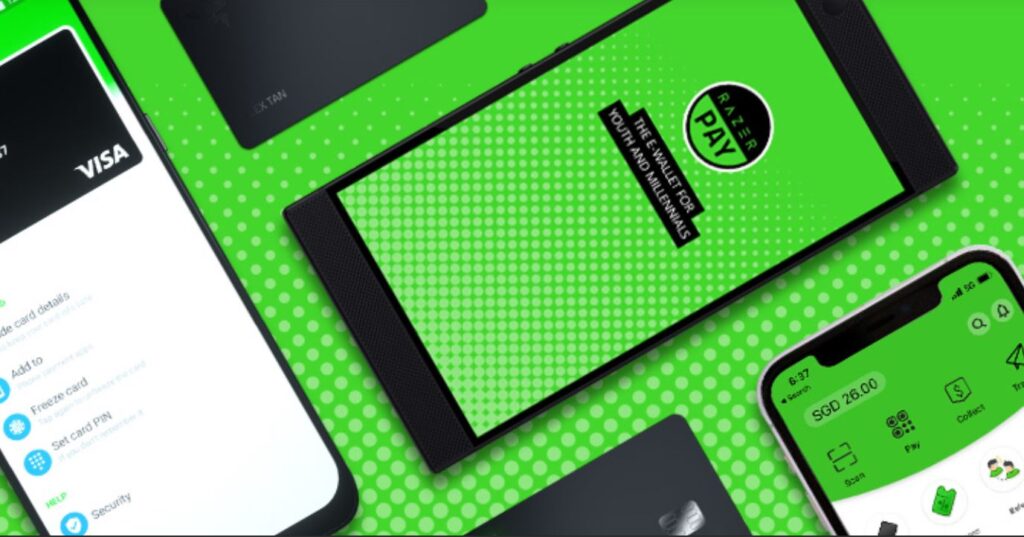 Razer has announced that they will be ending their Razer Pay eWallet services with the beta phase of the programme ending by 30th September 2021.

The announcement of cessation of services for Razer Pay eWallet was made on their website where the brand stated that the Razer Pay (Beta) phase has ended and that the programme offered valuable feedback from users and partners.

Further, it said that the brand is committed towards ensuring that all account withdrawals and closures are user-friendly and compliant with regulations.

The service was offered in Singapore and Malaysia and began in 2018 with the company establishing a new HQ in Malaysia the following year in 2019 with an emphasis towards the fintech arm of the business. 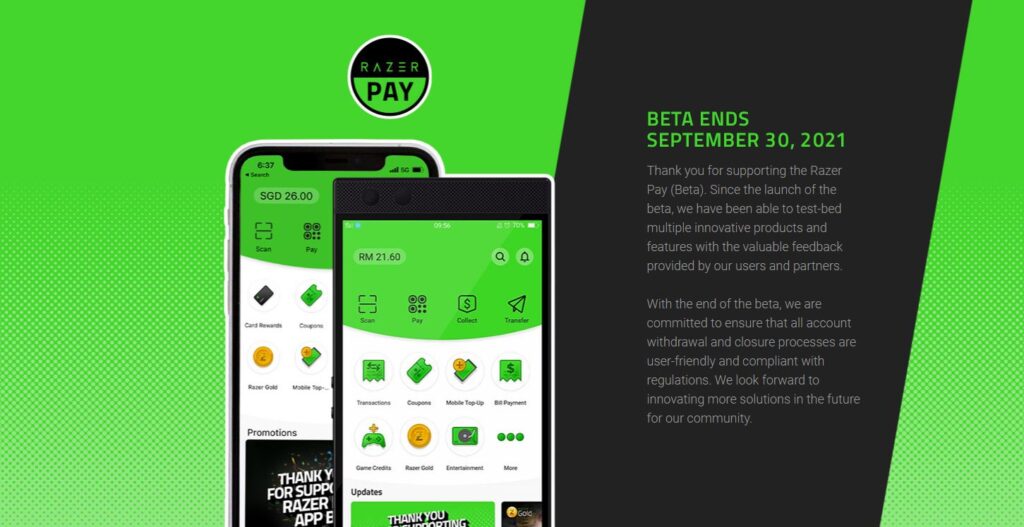 “The Razer Pay e-wallet app was concepted as a testbed for Razer Fintech to better understand the e-wallet and scheme card ecosystem in Singapore and Malaysia. The app contributed a very small amount to Razer Fintech’s overall performance, with over 95% of our TPV driven by Razer Merchant Services (RMS),” said Li Meng Lee, CEO of Razer Fintech.

“As part of the strategy to drive Razer Fintech’s hypergrowth ambitions in its next stage of development, Razer Fintech will sharpen its focus on RMS to position itself as a forward-thinking, merchant focused B2B payments solution provider,” he adds.

Based on the FAQ on the Razer Pay site, the service is winding down as all wallet top-up, payment and transfer features will no longer be available for customers and the Razer Card will cease to be available for use after 31st August 2021. Customers who still have Razer Card gift codes can still redeem them but only until 31st August 2021 so you still have a bit of time.

It’s a shame that Razer Pay wasn’t able to prosper in the hyper competitive Malaysia market which has a slew of competitors like Boost and Touch ‘n Go and its gaming centric perks did have a certain appeal especially for ardent gamers. Alas, all good times must come to an end and it was great while it lasted.