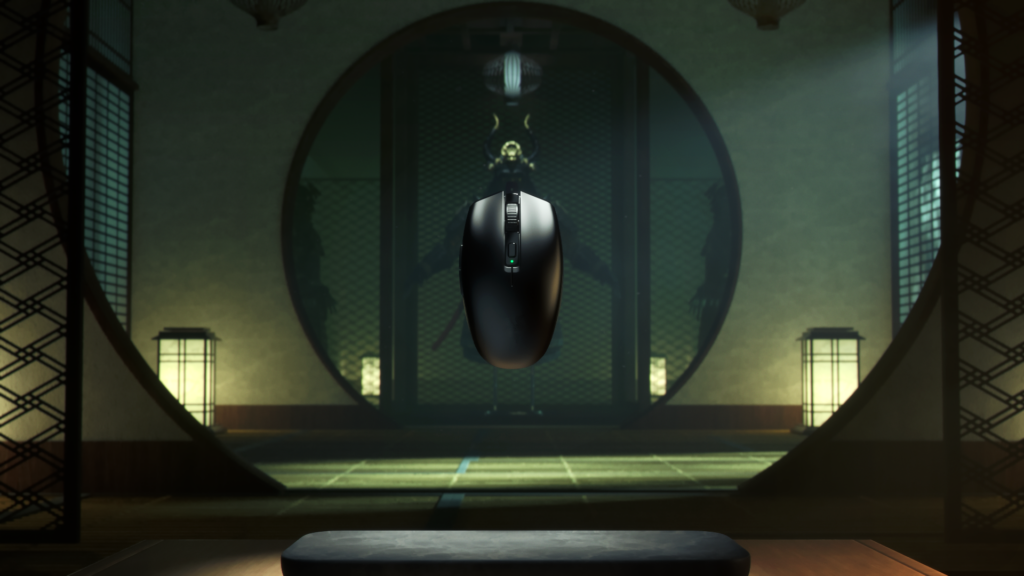 The Razer Orochi V2 gaming mouse has just made its global debut last month and has just arrived in Malaysia earlier in May. At first glance, the Orochi V2 seems nondescript with its streamlined design but as with many things, there’s more than meets the eye with their latest wireless gaming mouse.

What is the Razer Orochi V2

The successor to the original Orochi gaming mouse that debuted in 2015, the creation of the Orochi V2 is almost a decade in the making. From the outset, the Razer Orochi V2 mouse was created to cater to a unique subset of the gaming diaspora – mobile laptop gamers.

Unlike conventional deskbound gamers where size and weight aren’t a major concern, mobile laptop gamers require their gear to be man-portable which means everything they employ has to be as light and as slim as possible without sacrificing gaming performance; features that are at the forefront during the conception of the Orochi V2.

In terms of design and form factor, the Orochi V2 is a wireless gaming mouse powered by either an AA or AAA battery with up to 900 hours of potential usage time. The design itself features six customisable buttons, including a DPI switch up top and a scroll wheel along with two side mounted buttons on its left side.

Connectivity with the Orochi V2 is covered by our Wireless HyperSpeed tech or the provision of a wireless Bluetooth dongle. If weighed without a battery, the Orochi V2 tips the scales at a mere 60g, and just 70g is loaded with an AA which is waifishly light. Better yet, it’s slim enough that it’s easily pocketable. In Malaysia, it costs RM289 and comes in either black or white.
With that kind of stat line, the Orochi V2 sounds like an impressive technical achievement indeed. We speak with Deddie Sionader, Senior Product Evangelist in Asia-Pacific from Razer and find out more of what makes their latest gaming mouse so special and what features give it that unique Razer edge…

What’s the difference between the Orochi V2 versus the original Orochi gaming mouse?

The Orochi V2 is a total improvement over the original Orochi which is already several years old.
Improvements we’ve implemented include lighter weight, an optimised ergonomic shape, gold plated switches and the inclusion of our new Razer HyperSpeed Wireless technology that can also be found in other Razer flagship products such as the Viper Ultimate, the Deathadder V2 Pro and the Basilisk Ultimate. Compared to its predecessor, the Orochi V2 is lighter, faster, more responsive and has longer lasting battery life.

The Orochi V2 looks like a veritable wishlist of features for portable gamers. What is the design story behind the Orochi V2?

We sought input from the wider gaming community, reaching out to stalwarts and fans from every walk of life on a host of gaming forums to find out just what exactly they wanted in a wireless mouse for portable gaming.

The creation of the Orochi V2 includes input from many members of the Razer Product Management team who themselves are ardent gamers . All this input had many common points with many looking for a lightweight, comfortable, high performance gaming mouse with high endurance. The design team took all this into consideration when creating the Orochi V2.

What makes the design of the Orochi V2 unique and how does it cater to all grip types – palm, fingertip and claw grip styles?

Wireless mice are typically flat, which makes them hard to palm grip. To create a form factor that caters to all three popular grips, the Orochi V2 features an elongated egg-shaped chassis that tapers near the forward mouse buttons and around the base while retaining a high hump near the base of the mouse. It’s also one of the slimmest designs that Razer has ever made.

This combination of factors ensures that palm grips have something to rest their hand on while the high hump accommodates and allows for grip and claw users to have a more instinctive, comfortable way of grasping the Orochi V2.

This also addresses common gripes seen in many competing designs. Fingertip grip users typically prefer smaller mice and the Orochi V2’s compact form factor makes it ideal for them while the raised hump and tapered edges enable it to ideal for use by both claw and palm grip users. We’ve also lowered the mouse buttons to give more control for all grip types.

What features have Razer integrated into the Orochi V2 that make it a bona fide gaming mouse?

Every aspect of the Orochi V2’s design was considered to ensure optimum performance as a gaming mouse. Not only the overall shape but a number of other features as well were added to ensure excellent ergonomics and performance.

The Razer Orochi V2 has a subtle contoured thumb groove on the left that allows the thumb, regardless of grip style to have a ledge to perch on with the two side-mounted buttons within easy reach.

Another ergonomic improvement was the repositioning of the underside Advanced 18K DPI optical sensor about an inch or so forward from its traditional position at the base of the mouse. This repositioning forwards allows for more precise mousing and more flicks when using the Orochi V2. It’s also the first time and the first mouse that Razer has implemented this feature.

The Orochi V2 doesn’t sacrifice connectivity either with the option to either hook up with a Bluetooth dongle or via Razer’s Hyperspeed Wireless Tech that is rated to be 3x faster than other wireless gaming technology while featuring less power drain which means longer gaming endurance.

Another feature included after feedback from the community is Razer HyperSpeed multi-device support that helps to optimise usage of the limited ports available on laptops . The provided Razer wireless dongle from the Orochi v2 is able to sync an additional wireless Razer device from a growing selection of Razer products that include the Blackwidow V3 Pro keyboard, Deathadder V2 Pro and Naga Pro.

One of the more interesting options are customised colourways for Razer devices. Will Razer Customs come to Malaysia and the Orochi V2?

The Razer Orochi V2 is now available in Malaysia at selected retailers. To purchase online, please, check out their official page at https://www2.razer.com/ap-en/gaming-mice/razer-orochi-v2 or visit  the official online Shopee Razer Flagship store https://shopee.com.my/razer.os