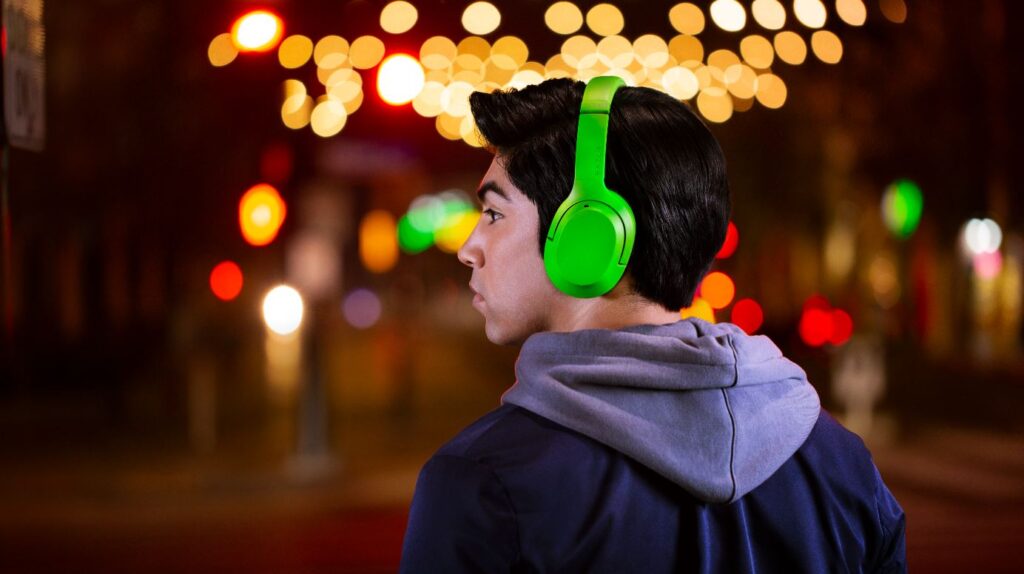 Razer has added a new wireless headphone to their line-up dubbed the Opus X that features three colourways along with a slew of game-friendly features for RM499.

The Razer Opus X comes with tuned 40mm drivers in each can and features active noise cancellation (ANC) tech with a 60ms low latency Gaming Mode along with a Quick Attention Mode when you need to hear something near you over the sound of ingame gunfire. 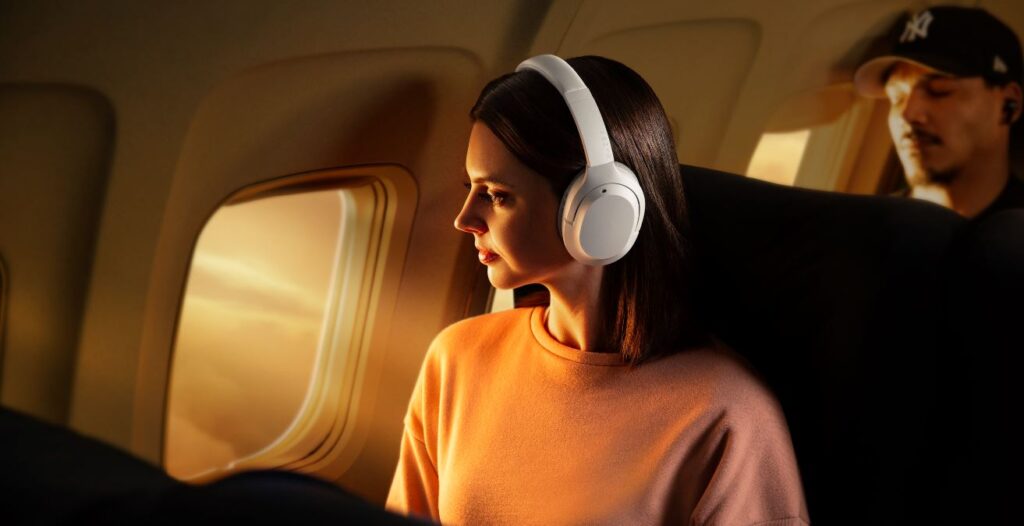 Seeing as these are gaming headphones, the Razer Opus X also features a pair of built-in microphones for clear voice calls that pair up to devices via Bluetooth 5.0. The clean, minimalist nature of the design also means that it’s not just great for gaming but also other duties like video calls and movies too.

The Razer Opus X are now available at selected retailers in Malaysia and online at www.razer.com for RM499 in your choice of three colourways – Razer Green, Mercury White and Quartz Pink though the green version will be a limited-time exclusive at the Razer store for the time being.