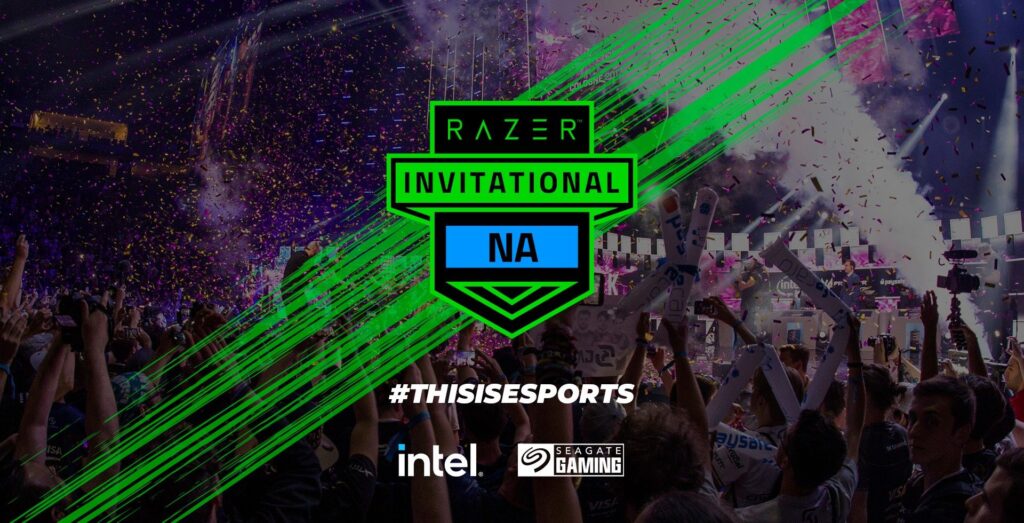 Razer has announced that this year’s prestigious Razer Invitational Season 2021 esports tournament will kick off in North America first.

The Razer Invitational Season 2021 – North America  is open to the entire North American gaming community with qualifiers starting on 7th May and which will continue through the month into early June across three separate weeklong tournaments.

During each week, the best esport athletes will compete across multiple platforms that include Fortnite for PC, console and mobile, Rainbow 6 Siege for PC and Brawl Stars for mobile.

Prizes include the obligatory dispensation of bragging rights and a pool of gaming hardware worth up to a cool US$30,000.

To participate in the Razer Invitational 2021 – North America, you will, of course, have to hail from either the United States, Canada or Mexico.

To sign up, assuming you live in these three regions, head on over to https://mogul.gg/hub/Razer . Qualifiers start from May 7th onwards.

If you live outside of these regions, fret not as the Razer Invitational 2021 will offer subsequent legs in other parts of the world including Asia. 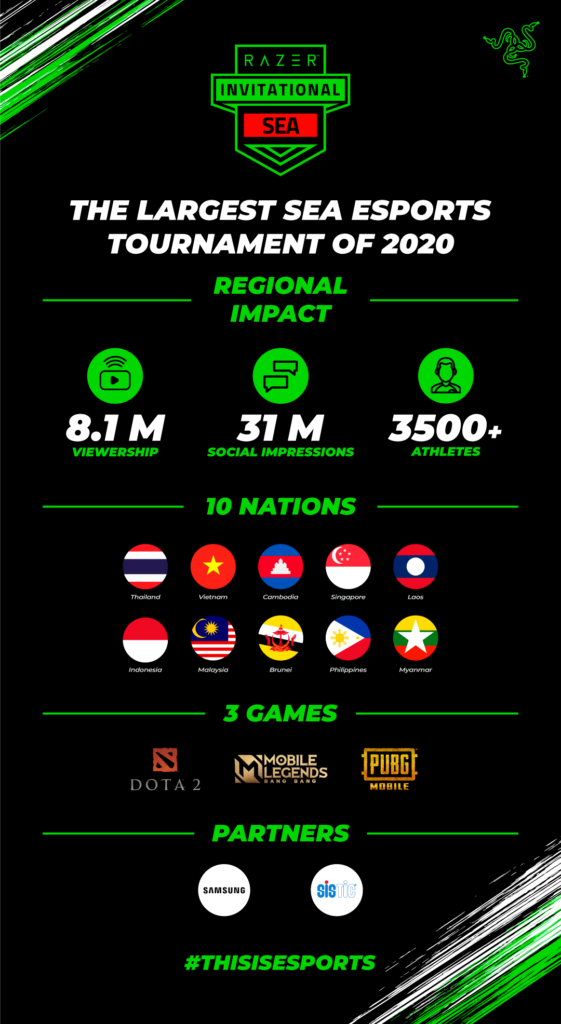 Last year’s Razer Invitational Season 2020 – SEA saw 10 nations including Malaysia duke it out across DOTA 2, Mobile Legends and PUBG Mobile with over 8.1 million viewers tuning in to watch the action which are phenomenal statistics indeed.

What is the Razer Invitational Season 2021?

For the uninitiated, Razer’s inaugural Razer Invitational began last year in a bid to share the excitement and passion of esports to the wider community while offering an open playing field for all who wish to take part and show their skill on a truly global stage.

To wit, last year’s Razer Invitational 2020 saw 22 nations participating from across the globe and 24 million viewers tuning in to watch dark horses go from zero to literal esports heroes.

“Razer Invitational was founded on the simple idea of creating a pure and competitive platform where every athlete has a chance to compete regardless of their in-game rank, their sponsorship status, or their team affiliations,” said Khang Thai, Senior Global Esports Lead at Razer.

“It has now grown into a global phenomenon that represents inclusivity within the esports community. After a very successful Season 2020, we continue our vision for esports with an even bigger Season 2021, making competitive tournament play accessible to everyone around the world and cultivating the next generation of esports athletes.”