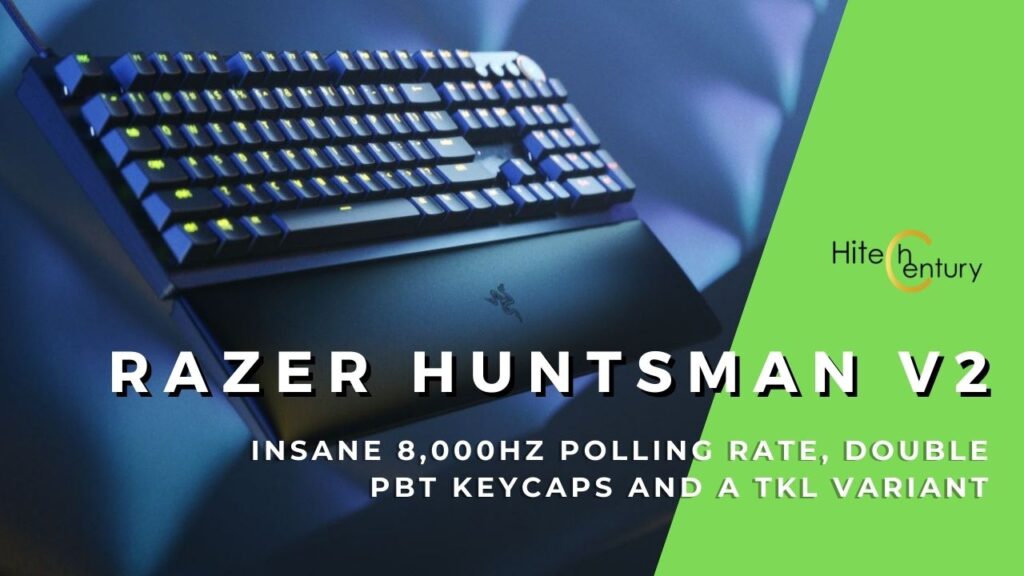 Razer has just released the Razer Huntsman V2 gaming keyboard in Malaysia that comes in a full sized version and a compact tenkeyless variant with both versions featuring a host of hefty upgrades that will endear them to competitive gamers.

Bar the obvious difference in size, the larger Razer Huntsman V2 keyboard has a multifunction digital dial and four customisable media keys on top of the more obvious addition of a full sized numeric keypad compared to the smaller Huntsman V2 TKL. The Huntsman V2 TKL does have one advantage though on top of portability as it features a detachable USB-C cable, making it significantly more man-portable than its full-sized sibling.

Befitting Razer-issued gear, both Razer Huntsman V2 and Huntsman V2 TKL keyboards have Chroma RGB lighting with your choice of up to 16.8 million possible colours to light up and customise your keys while Razer’s own Synapse 3 software lets you program a slew of macros and shortcuts to suit any possible work or gaming scenario. 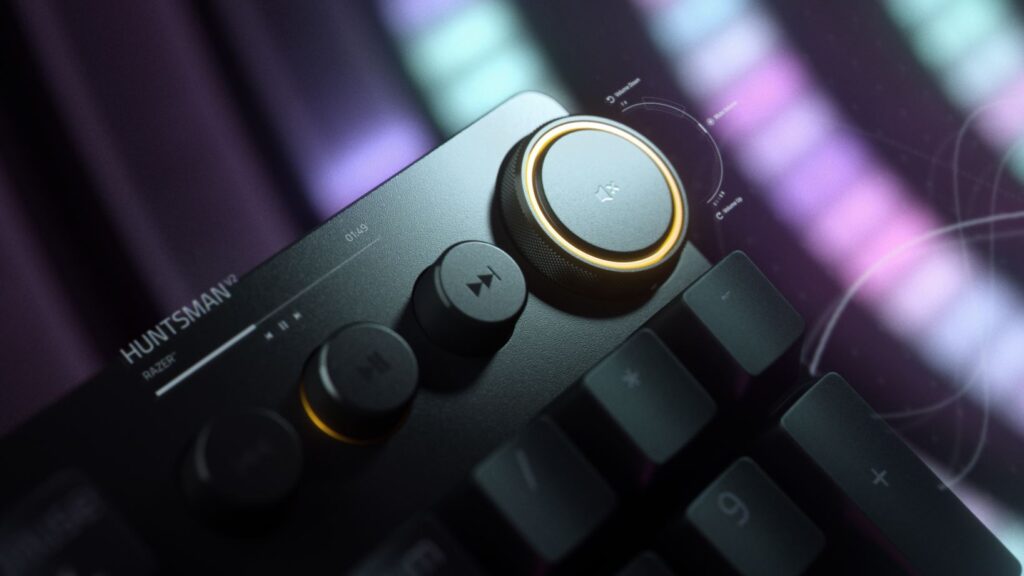 Both the Razer Huntsman V2 and the Huntsman V2 TKL also come with Razer’s 2nd generation Linear Optical Switches in your choice of either clicky purple and linear red varieties, allowing for four possible variants to choose from. 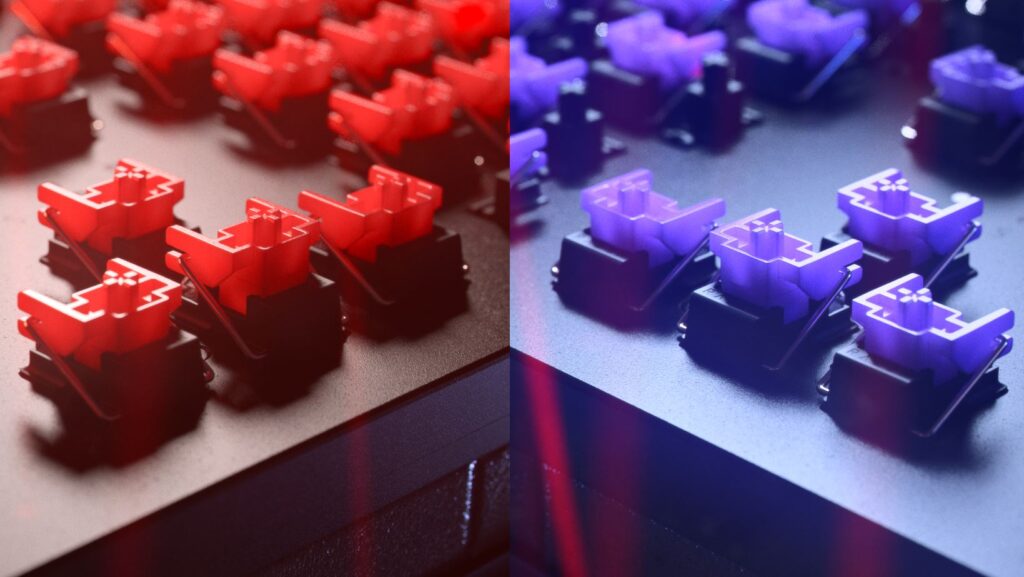 Beyond the more tangible benefits of enhanced tactility, Razer’s 2nd generation optical switches have the addition of silicon sound dampeners to minimise the clacking when a key bottoms out while the each of the keys integrate doubleshot PBT keycaps that are significantly more durable and hard-wearing than more conventional ABS keycaps. 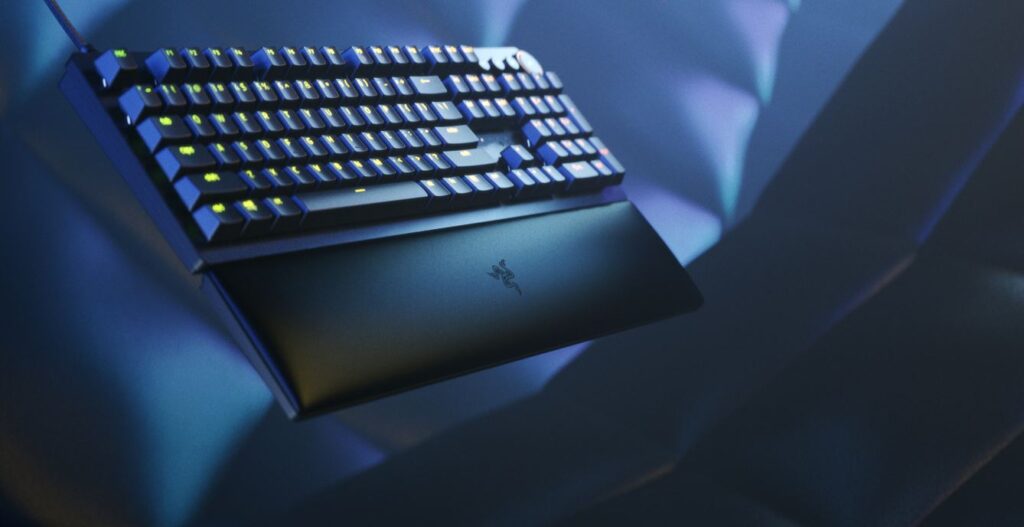