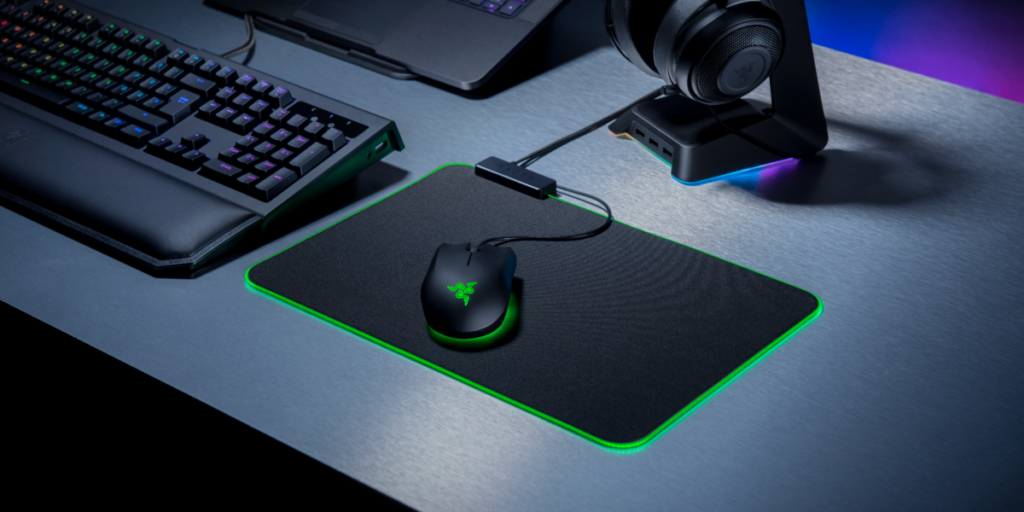 If your aesthetics veer somewhere towards loud, bright and visually impressive, you’ll appreciate what the multi-coloured Chroma-equipped variant of Razer’s Goliathus mouse mat has to offer to the average gamer. At your beck and call, the Goliathus Chroma mouse pad is able to display a staggering 16.8 million colours at your whim and fancy. 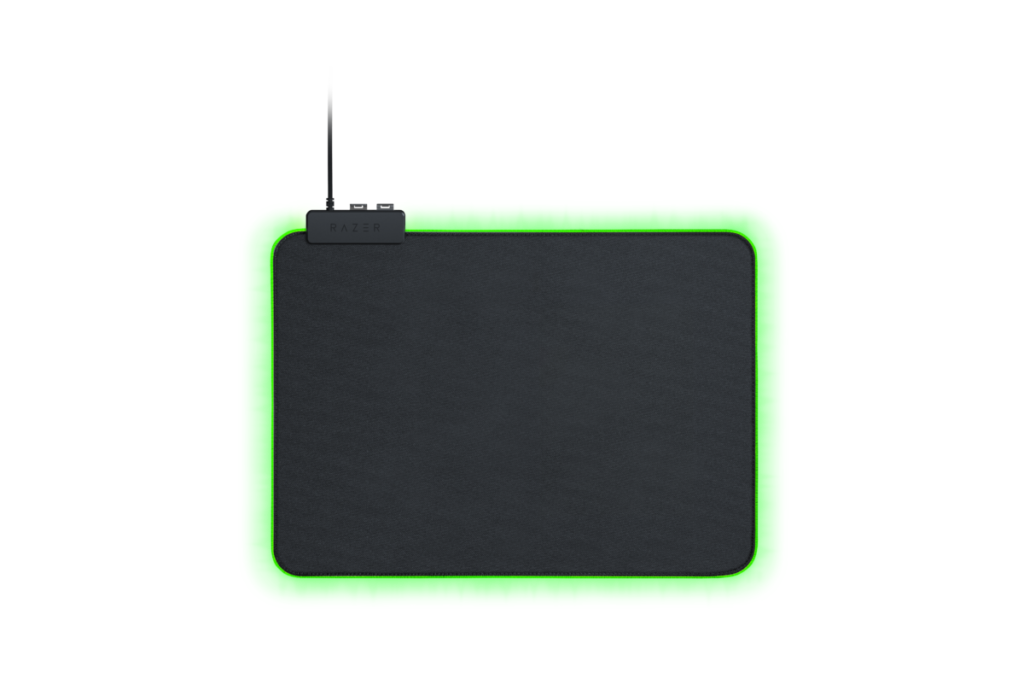 The stock Razer Goliathus features a micro-textured cloth with a non-slip rubber base on the underside that has been designed to suit all playstyles, sensitivity settings and sensors. The Goliathus Chroma ups the ante with Chroma LED lighting on the side trim that can be set to a number of customisable effects and colours. 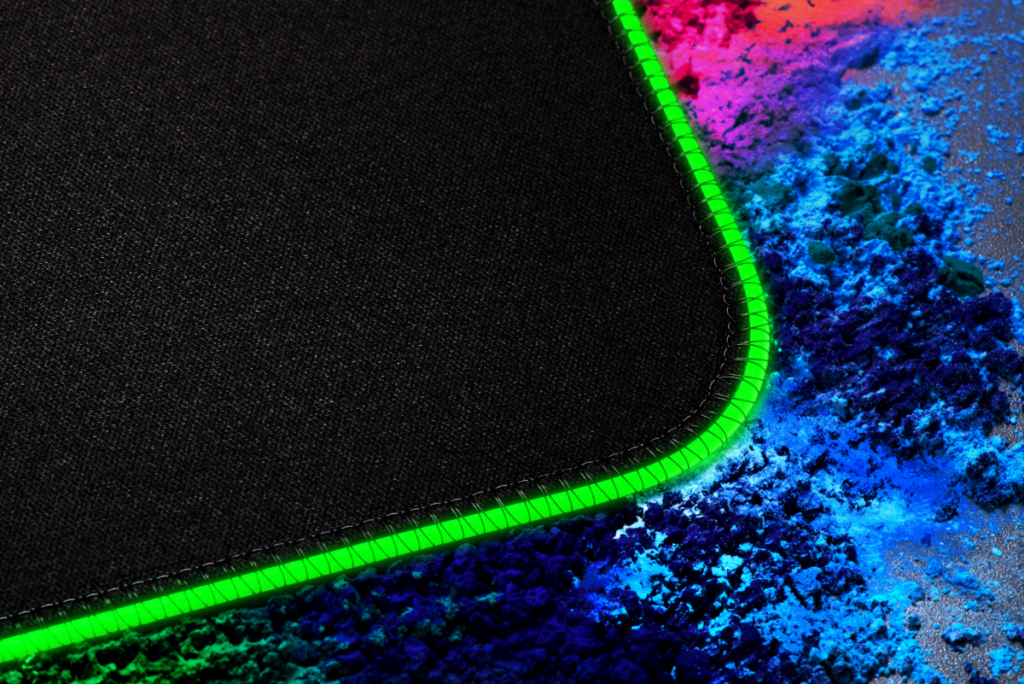 If you’re obsessed with colour coordination, the Goliathus Chroma can be set to sync seamlessly with your other Chroma-equipped kit from Razer via their Synapse 3 software. As a nice touch, it also has a cable catch to keep your wires out of the way.

The Goliathus Chroma is available now for RM179 from the Razer online store. Should you want something even bigger, they also have a humongous Razer Goliathus Extended that stretches across the entirety of your desktop in a multi-coloured blinged swath of awesome though this is slated to arrive later in Q2 2018 with a price tag of  US$59.99 (about RM231.63).