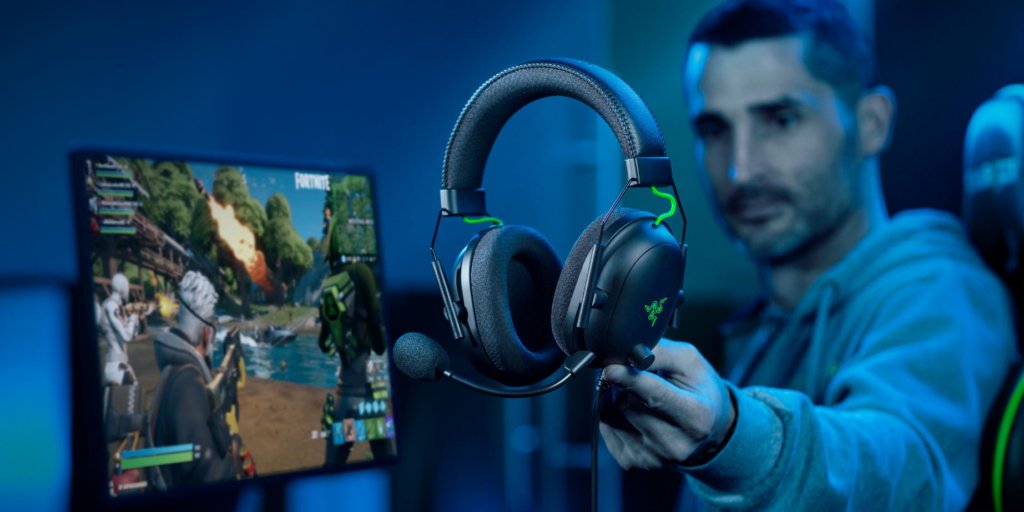 Gamers are a discerning bunch when it comes to their equipment. For esports professionals on the cutting edge of the sport, getting the absolute best equipment is critical which is why the’ve introduced a revamped, high-powered version of their venerable Blackshark with even better hardware and performance across the board. Meet the spanking new Razer Blackshark V2 gaming headset.

The second incarnation of the renowned Razer Blackshark that was released in 2012, Razer sought counsel with some of the most renowned esportsmen in the proverbial game to find out what they needed in a gaming headset and emerged with four tenets to crafting a superior gaming headset to surpass the original Blackshark. They were – amazing audio, superior mic clarity, supreme sound isolation and premium comfort, all of which are embodied in the new Razer Blackshark V2.

To deliver amazing audio, Razer has implemented a patented design that involves titanium-coated 50mm drivers that ensure clarity and minimise distortion. This is housed in a thicker speaker cavity for better mids and highs while dedicated tuning ports for the mids, bass and treble ensure crystal clear audio whether you’re blazing through Warzone or prancing through a stealth mission in Assassin’s Creed: Odyssey.

For superior mic clarity and crisp comms in any fire fight, Razer has implemented their own detachable Hyperclear Cardioid Mic that’s tuned for a focused pick-up area near your mouth while rejecting audio from the back and sides. The Blackshark V2 also comes with an integrated USB sound card that ensures crisper and clearer audio quality.

You’re also able to select from your choice of either hooking up to your gaming console or PC with either the 3.5mm audio jack or via a USB Type-A port, making it exceptionally compatible across whatever platform you deign to play on.

In order to ensure supreme sound isolation, Razer has gone back to the drawing board to craft decadently comfortable closed ear cups with plush leatherette-lined cushions and ultra-soft memory foam that form an excellent passive seal from external noises.

Last but not least, Razer has ensured premium comfort by making it as light as possible with the Blackshark 2 weighing just 262g which is a good deal lighter than the nearest competition while integrating a breathable fabric weave that minimises icky sweat build-up from skin contact during extended gaming sessions.

Razer has added something else to the Blackshark V2 that gives it a decisive edge over the competition thanks to THX.

The Blackshark V2 sports THX Spatial Audio, a software solution that’s the result of a collaboration between THX and Razer that ensures superior positional audio as well as lifelike, tuned sounds based on the game you’re playing.

Basically, THX Spatial Audio ensures that you can hear the enemy and experience environmental audio from the game you’re playing like the sound of gravel crunching under your feet, bullets zinging on the rocks or ground around you and the general meaty thwack when a round connects with something fleshy.

To ensure a proper gaming experience, THX has tuned specific THX gaming profiles for a selected range of games though not all are available at present. The most popular ones have been implemented at launch but Razer and THX will gradually add more games to the line-up. By default, Razer allows you to purchase THX Spatial Audio for US$19.99 separately but purchasing the Blackshark V2 lets you unlock it for use on the headset itself.

At launch, these titles have been confirmed to have unique THX gaming profiles:

The Razer BlackShark V2 X has similar TriForce 50mm drivers though they aren’t made of Titanium, has a fixed HyperClear Cardioid Mic versus the Razer BlackShark’s removable mic and lacks THX Spatial audio support along with a USB Sound card. All this drives the price down to a decent RM349. 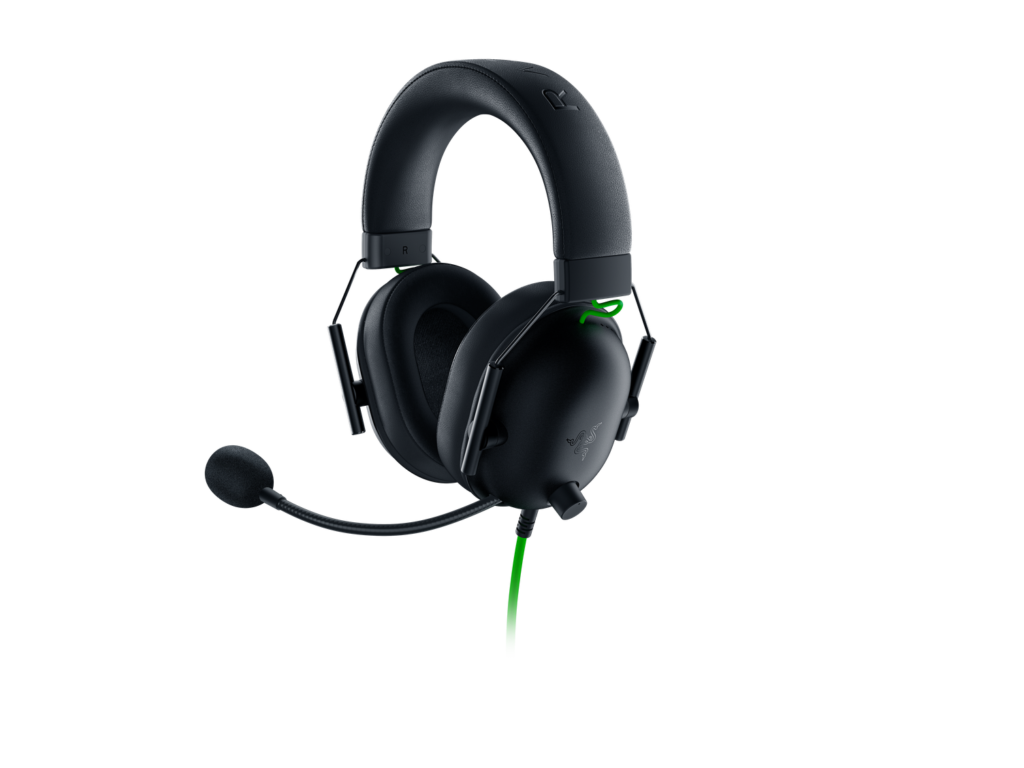 The Razer Blackshark V2 X is a more affordable variant of the Blackshark V2 with a few pared down features but with much of the same power and performance.