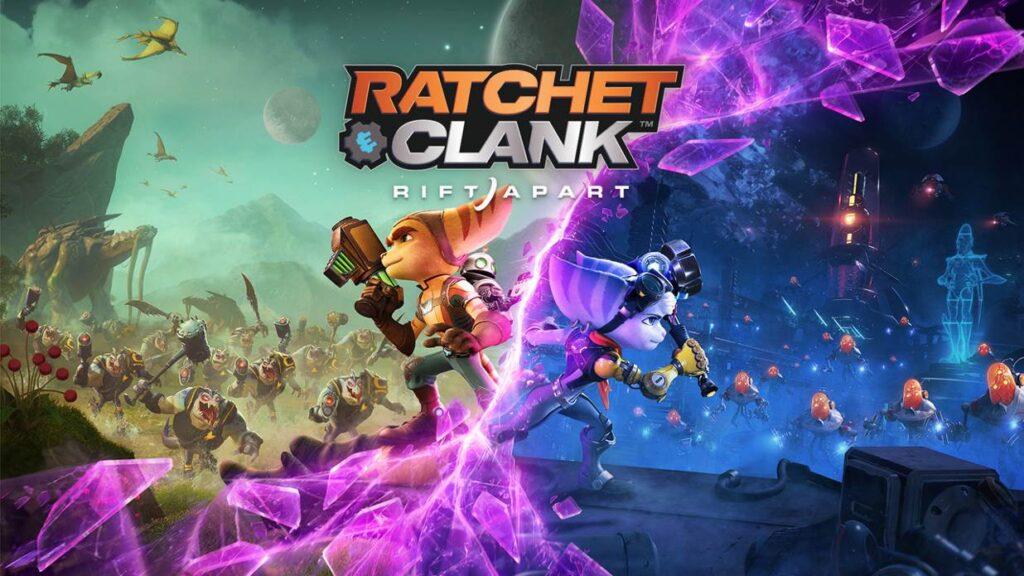 Sony Interactive has put the word out that Ratchet & Clank: Rift Apart for the Playstation 5 in Blu Ray and digital versions will be released on 11th June 2021 with a price tag of RM299 for both editions while a more premium Digital Deluxe Edition with more goodies will be available for RM339. 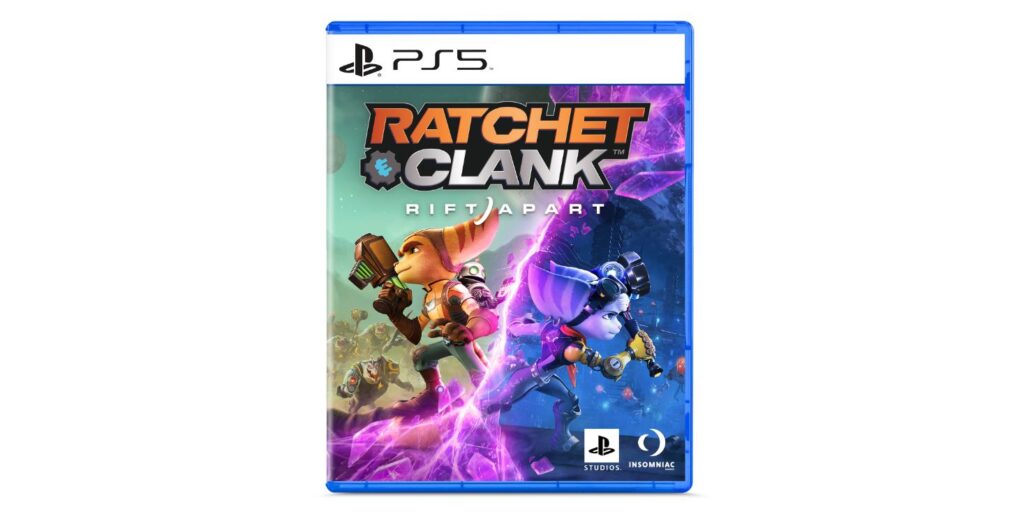 Preorders for Ratchet & Clank: Rift Apart start today at all Sony stores and PlayStation authorised dealers nationwide. To sweeten the pot, preorders for the Blu Ray version will get a free set of magnets featuring the game’s characters while stocks last. You can also preorder the digital version online at the PlayStation store. 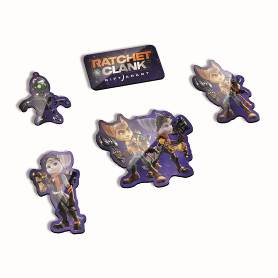 Regardless of whether you score the digital or Blu Ray version, preorders will get an early unlock for the Pixelizer and Carbonox armour set.