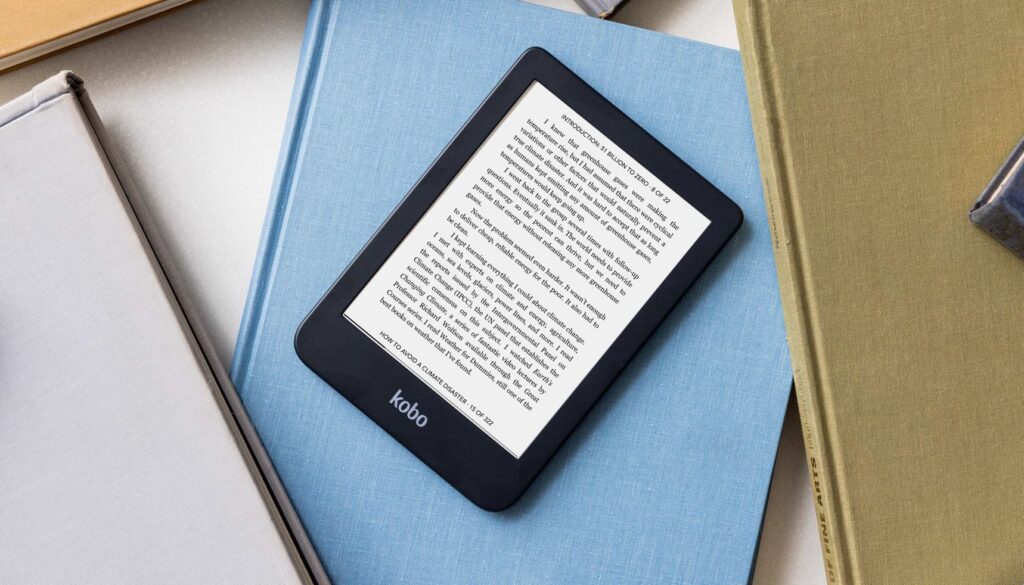 Officially supported eReaders aren’t particularly common in Malaysia but as bibliophiles can rejoice as the Rakuten Kobo Clara 2E eReader is now officially available in Malaysia along with the Kobo Nia, Kobo Libra and Kobo Sage that come in different sizes and price points.

What is the Rakuten Kobo Clara 2E?

As the latest addition to the Rakuten Kobo eReader line-up, the Clara 2E aims to strike a balance between performance and portability with dimensions approaching a traditional paperback.

You get a 6-inch HD E-Ink display that has a Dark mode for low light reading, a 1GHz processor, 16GB of storage with support for ePub, PDF, Mobi, Cbz and Cbr formats to name a few, Bluetooth and WiFi 802.11ac connectivity as well as a large 1,500mAh battery. All this is crammed into a chassis that weighs 171g and is 8.66 mm thin. Of note is that the eReader is also rated IPX8, allowing for up to 30 minutes of immersion in freshwater for up to 1.5 metres 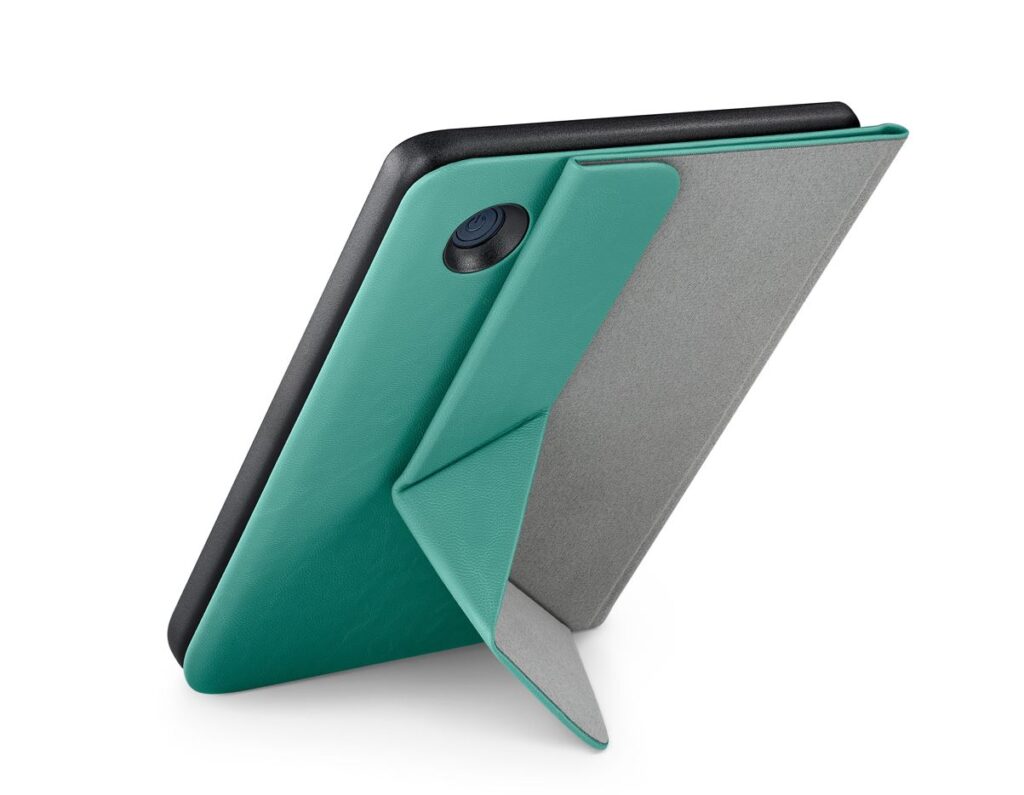 The Kobo Clara 2E also comes with optional SleepCovers in four different colourways – black, Coral Reef Orange, Sea Glass Green and a deep shade of blue that allow it to stand up unassisted though no official prices for the eReader were listed at the time of writing.

How much is the Rakuten Kobo Clara 2E?

In Malaysia, the Rakuten Kobo Clara 2E is available for RM699 while the Kobo Nia is priced at RM499, the Kobo Libra 2 at RM929 and the Kobo Sage at RM1,299. All Kobo eReaders can be acquire at www.kobo.com and local retailers that include Flash Gadgets, Quantum Gadgets, Popular Malaysia, Mono Digital, All IT Hypermarket and SMB Enterprise.