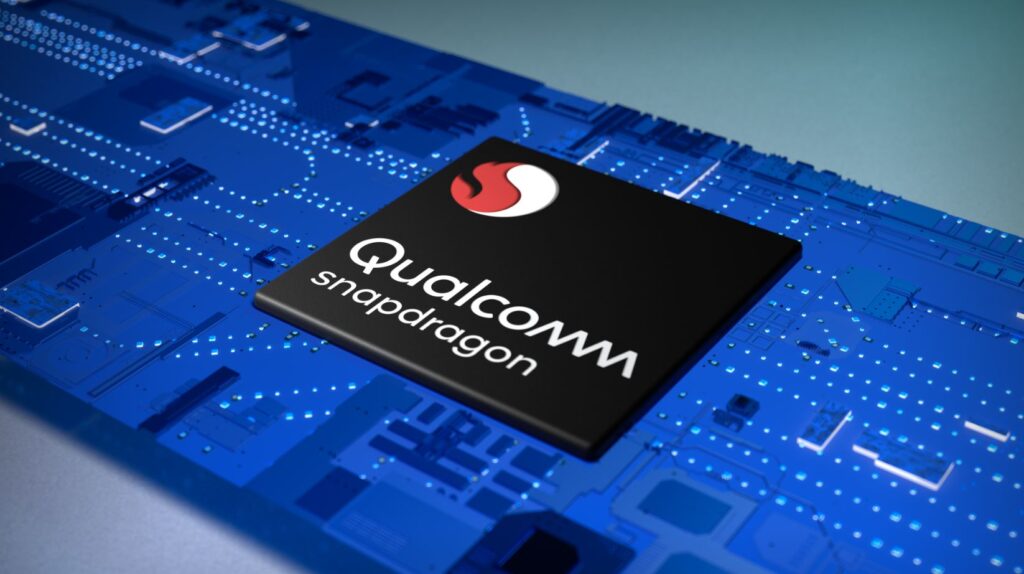 Qualcomm, best known for creating their Snapdragon series processors that power smartphones, announced a refreshed version of their 7c compute platform for PCs dubbed the Snapdragon 7c Gen 2 that will power the next generation of entry-level Windows laptops and Chromebooks. 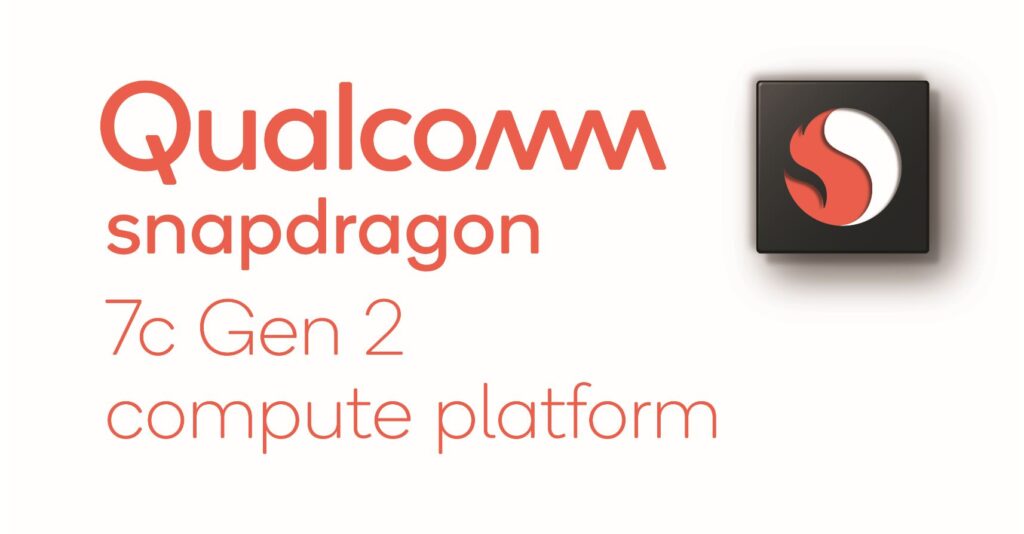 The earlier Snapdragon 7c chip made its debut in 2019 and the new Snapdragon 7c Gen 2 is somewhat of a chip off the old block, pun notwithstanding with a similar chip design but with general upgrades to overall performance that include faster clock speed and multi-day battery life with almost double the battery endurance compared to competing platforms at over 19-plus hours on a single charge. 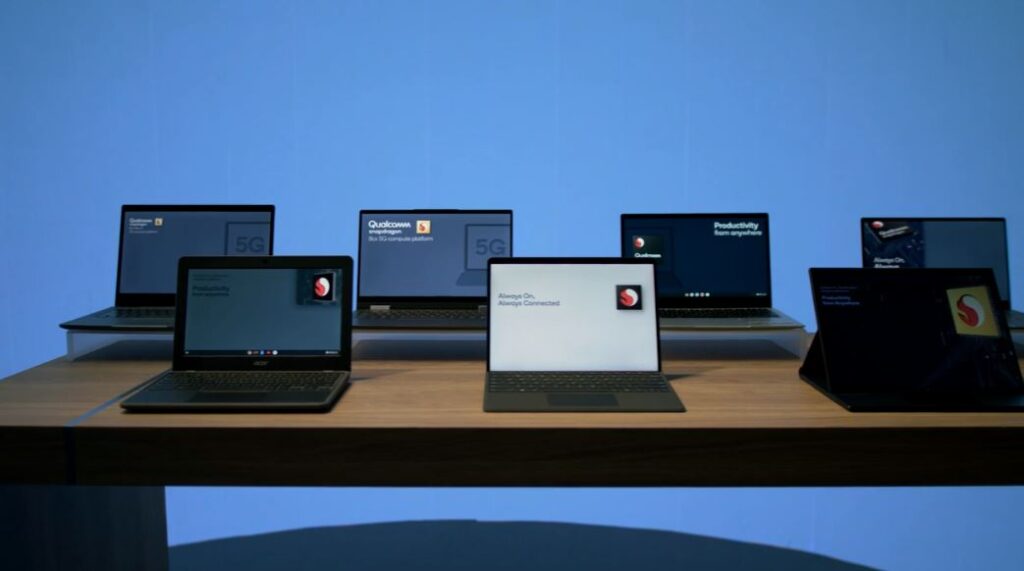 The new Snapdragon 7c Gen2 bumps up the clock speed of the Kryo 468 octacore CPU to 2.55GHz versus the earlier Snapdragon 7c’s speed of 2.4GHz. The core strengths of the 7c platform are reinforced on the 7c Gen 2 as it comes with a 5th Generation Qualcomm AI engine for AI acceleration capable of 5 trillion operations per second (TOPS) as well as enhanced security features and better voice recognition. 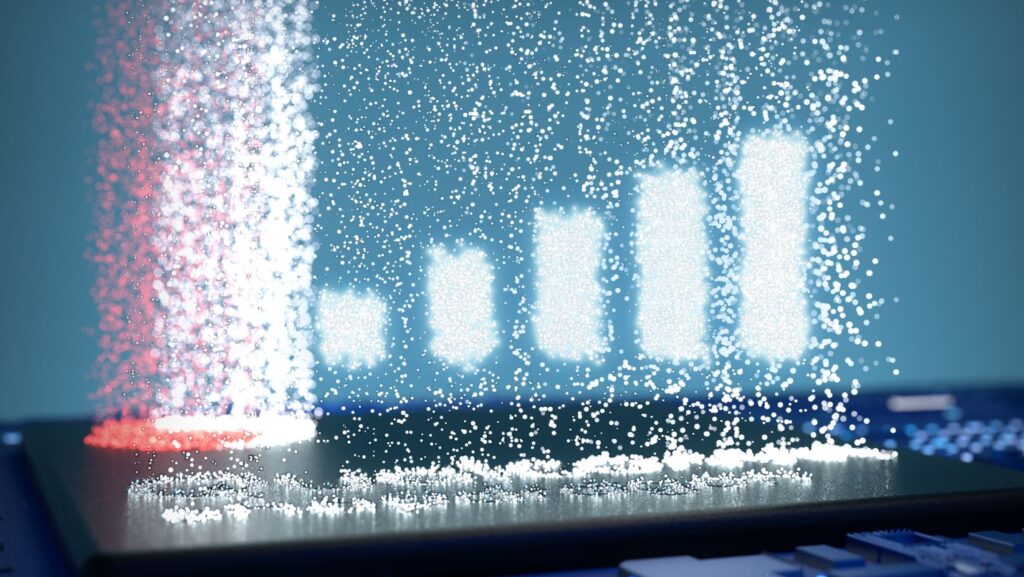 Other mod-cons with the Snapdragon 7c Gen 2 include an integrated Snapdragon X15 4G LTE modem for 4G LTE support, an integrated Qualcomm Spectra Image Signal Processor (ISP) for high quality video that is rated to support up to a 32MP single camera or a pair of 16MP cameras. The new compute platform also features Qualcomm Aqstic Audio for good sound.

Based on the official announcement, the 7c Gen 2 will be seeing service in a variety of laptops from all major manufacturers this coming summer.