The game that made frying pans into melee weapons of choice in popular culture spawned a mobile version two years back and it has so far remained a mainstay for eSports players and gamers alike. Now in its 12th season, PUBG Mobile is also celebrating the occasion with a slew of 2nd anniversary goodies too. 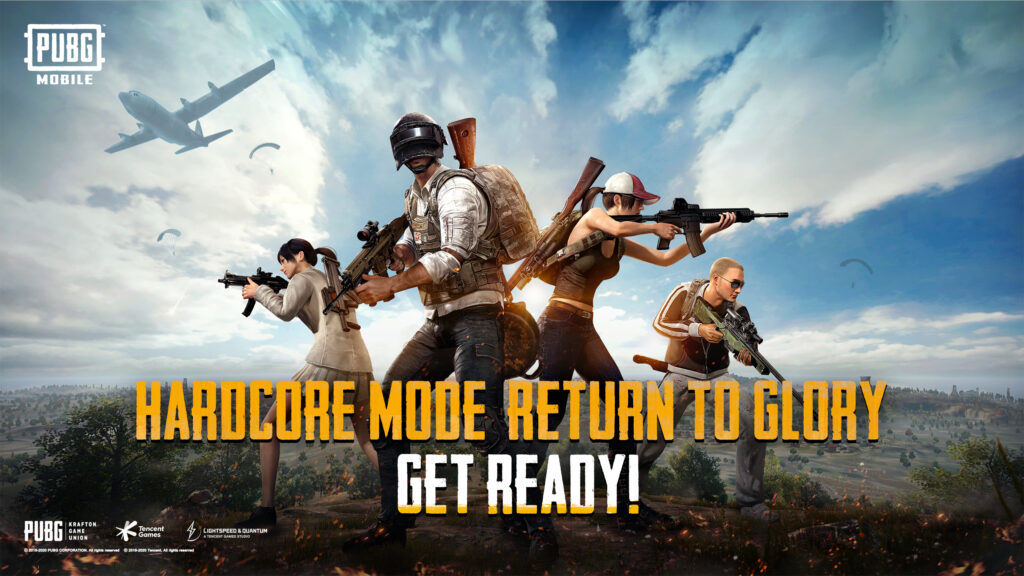 On top of the obligatory balance tweaks, the latest version of the game for Android devices and the iPhone has several new features, modes and quality of life additions. The new version also has several enhancements for smoother gameplay and less power drain for lower end Android devices.

Season 12 for PUBG Mobile’s battle royale pass now has the option for players to choose between two anniversary-themed items along with additional freebies for players who haven’t purchased any battle passes in the last three seasons.

The game also adds in an Amusement Park mode for the Erangel map where three theme parks will appear on the landscape with a variety of activities to interact with. Another interesting addition is the DBS, a double barreled shotgun with an internal magazine that holds 14 rounds of 12-gauge slugs for significant up-close stopping power..

Another refinement to the latest update is the return of Hardcore Mode where most of the prompts are removed and you have to keep a closer eye on ambient sounds while doing everything from opening doors to firing guns manually in the game. There’s additional changes but you can peruse the detailed change log and download the game on Google Play and the Apple App store.