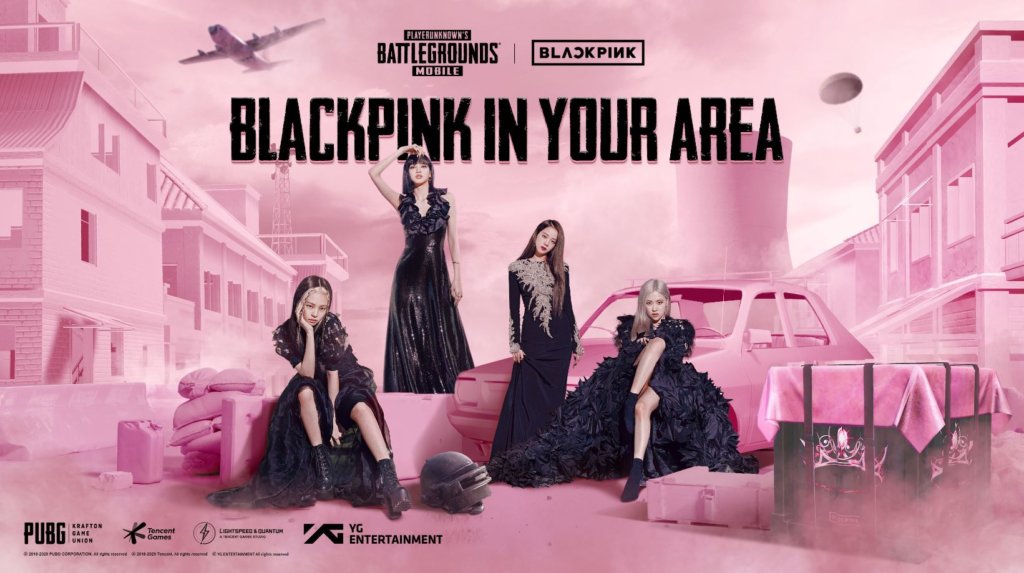 Pop culture is a nebulous thing to quantify and gamer culture is often a separate thing altogether but the eponymous battle royale game PUBG Mobile now lets you encounter the K-Pop quartet BLACKPINK, or rather their work in the game ahead of the upcoming release of their next album, imaginatively titled, ‘The Album’.

From 24th to 2nd October, the latest update of PUBG Mobile will attempt to liven up your virtual mass mayhem simulator with BLACKPINK’s eponymous ‘How You Like That’ theme playing in the game lobby before you start the game.

The map is also strewn with a slew of BLACKPINK themed items for players to find including a garishly painted deployment plane in – you guessed it – pink, pink armament crates and the like. After 2nd October, you can listen to the ‘The Album’ track playing in the lobby. 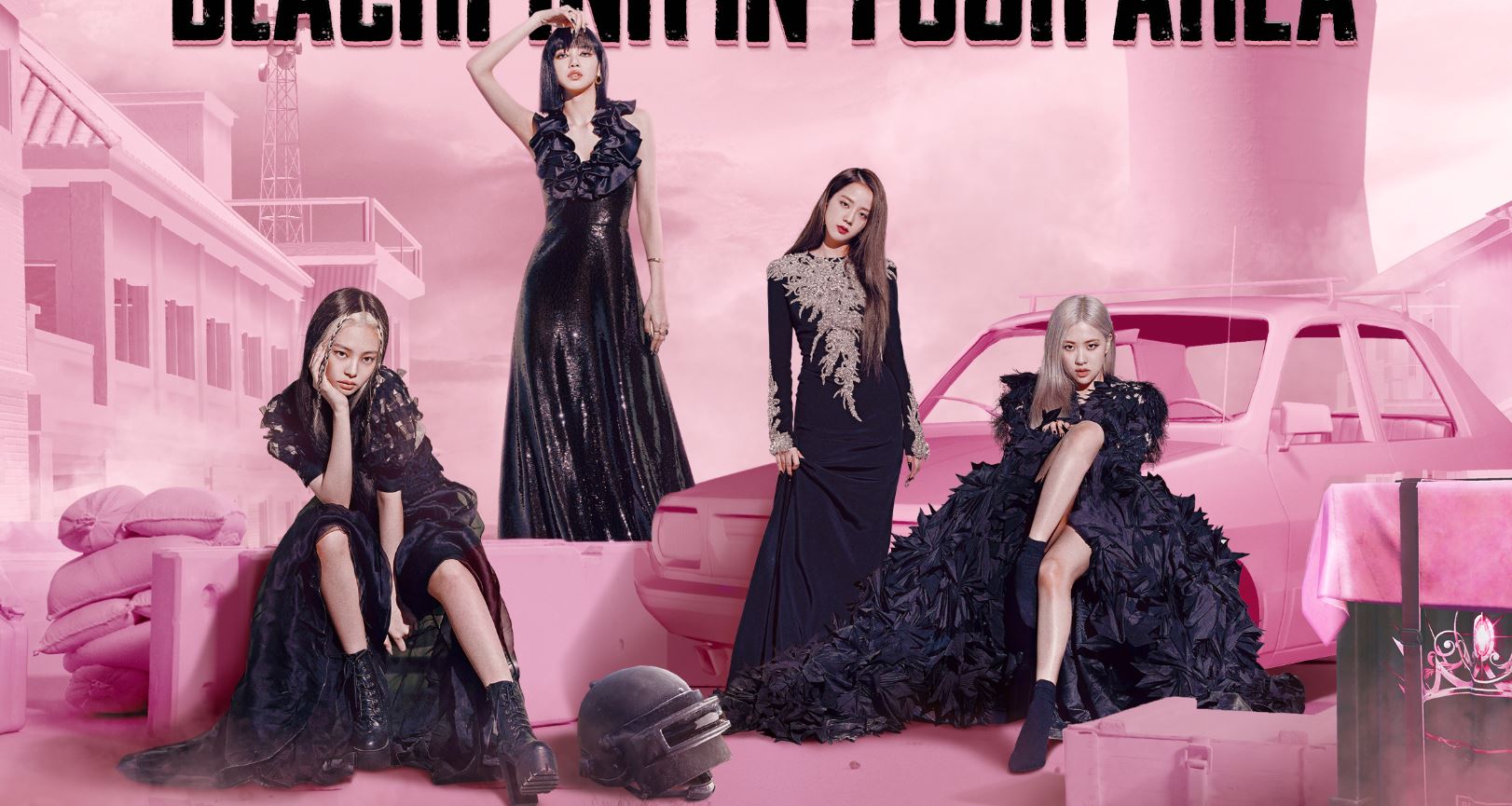 Other interesting things they’ve set up in the game are PUBG Mobile game IDs for the BLACKPINK quartet and gamers can apparently send them gifts and messages with the one who sends the most gifts by 8th October apparently getting some form of reward.

You can also win in-game swag like a panda suit and, assuming you’re particularly diligent and trigger happy, an autographed version of BLACKPINK’s new album that’s dubbed ‘The Album’. As always, PUBG Mobile is free to download on the Google Play Store and iOS. so Now, how you like that?