At Computex 2019 ASUS unveiled their entire line-up of notebooks for the year including their next-gen ZenBook Pro Duo that took the concept of a dual-screened laptop to the next level. They also showcased their complete line-up of ROG and ROG Strix gaming notebooks in all their glory as well as a host of gaming kit to go with it too though they were unable to furnish the price and exact launch dates for Malaysia during Computex. Fortunately, they’ve have now released the full list of when and how much and just what ROG gaming goodness is coming to our shores.

In terms of their deployment schedule, Republic of Gamers are deploying the new ROG and ROG Strix gaming notebooks in waves throughout the month of June with most arriving mid-June and the rest near the end of the month.

The ROG Strix Scar III will retail for RM6,999 and come with a 9th gen Intel Core processor, up to an NVIDIA GeForce RTX 2070 GPU, up to a 240Hz IPS display, per-key RGB lighting, Aura-Sync tech and svelte bezels to frame the display.. 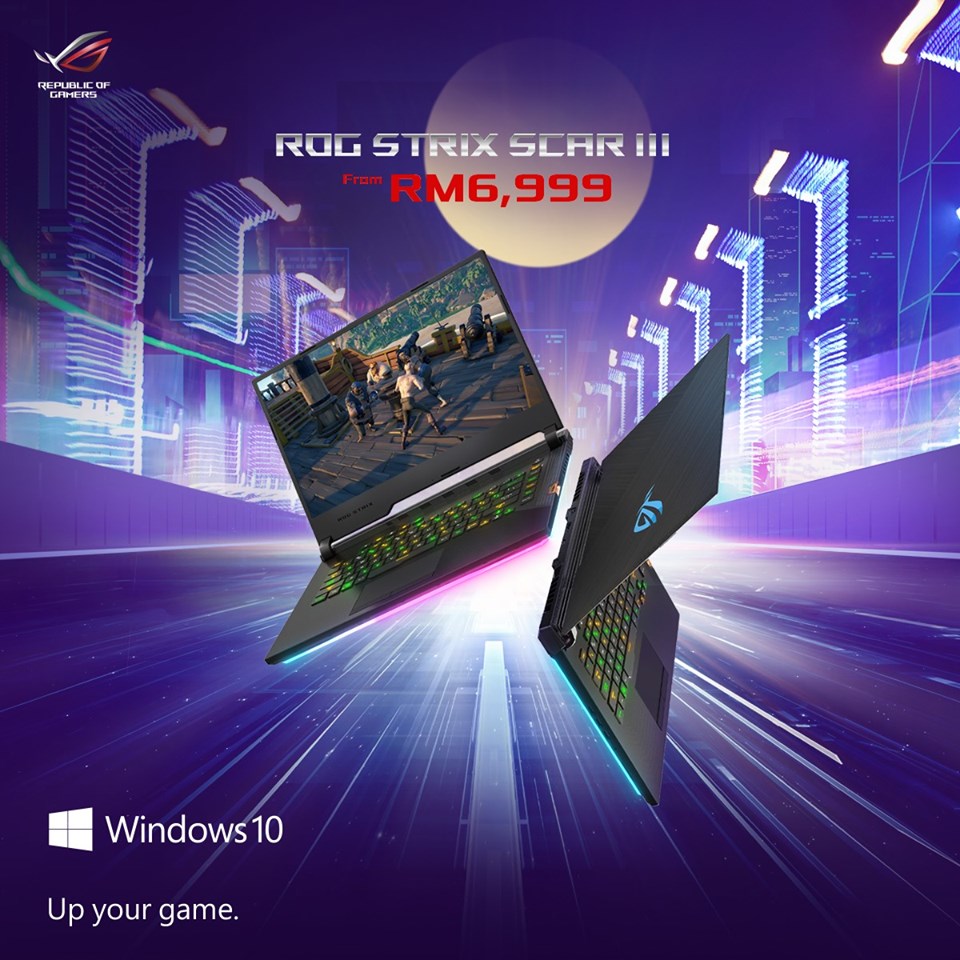 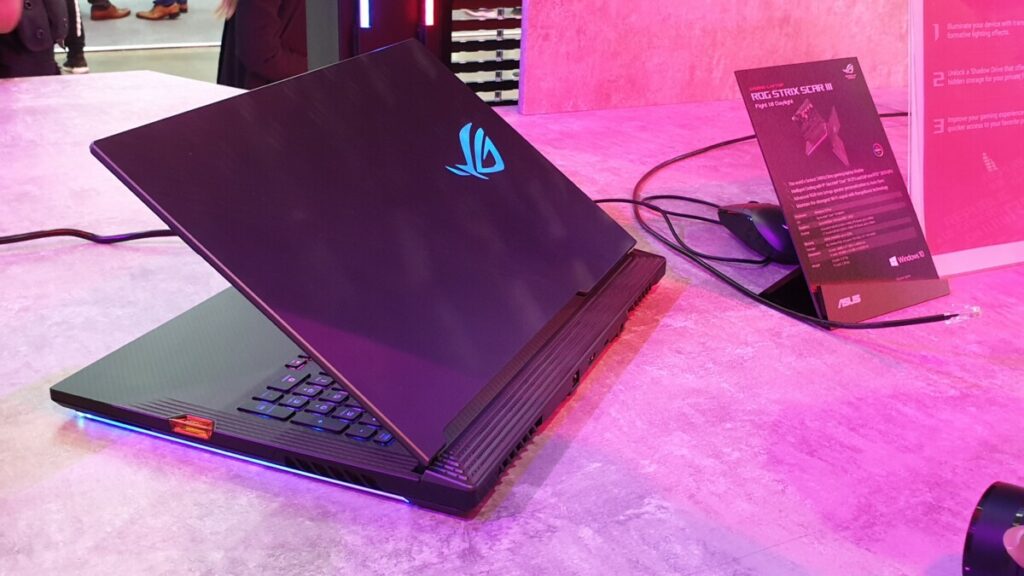 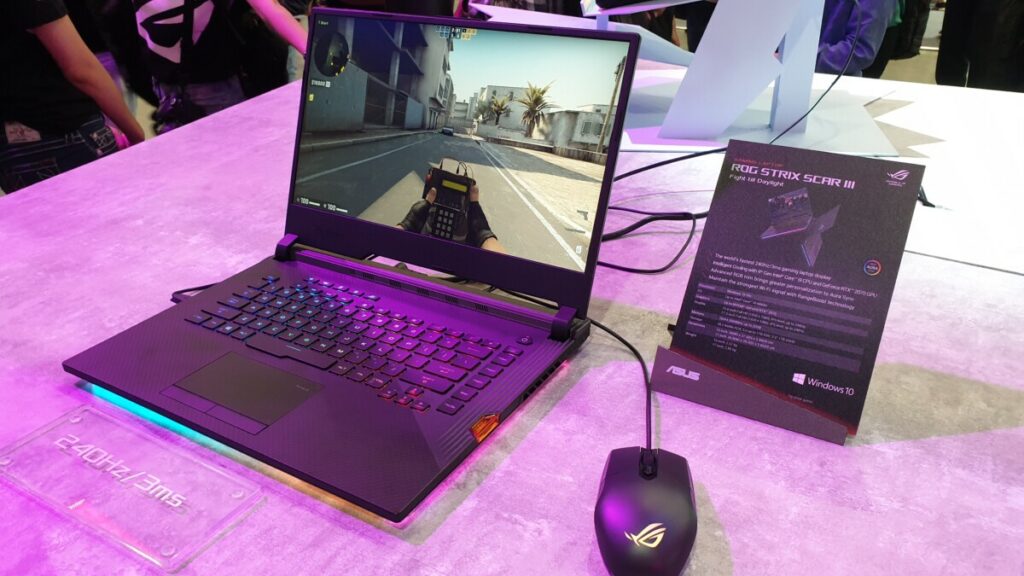 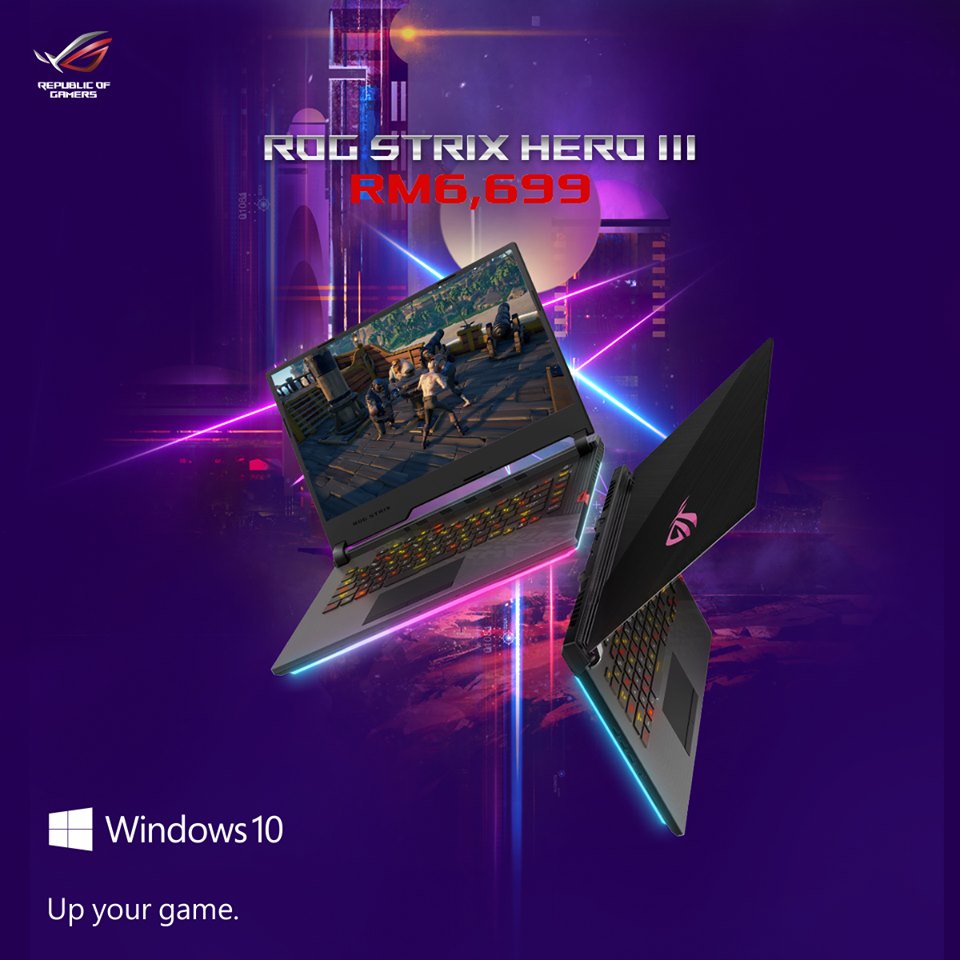 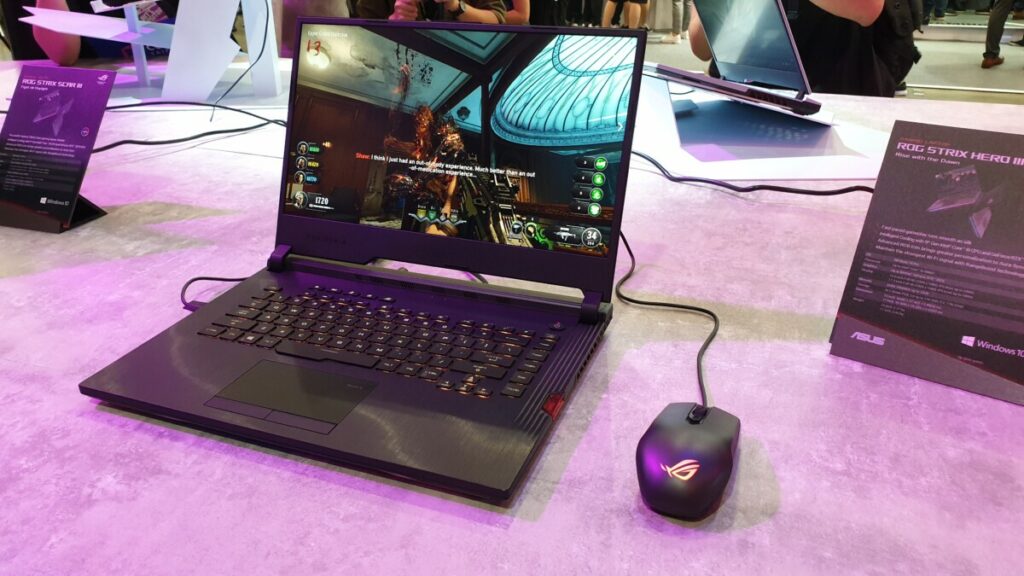 Further down the line, the ROG Strix G will retail for RM3,499 and cuts a few corners here and there with a single zone RGB coloured keyboard but keeps the essentials like Aura-Sync tech, up to 9th gen Intel Core processor, up to a 144Hz IPS display and up to an NVIDIA GeForce GTX1660 Ti graphics card. 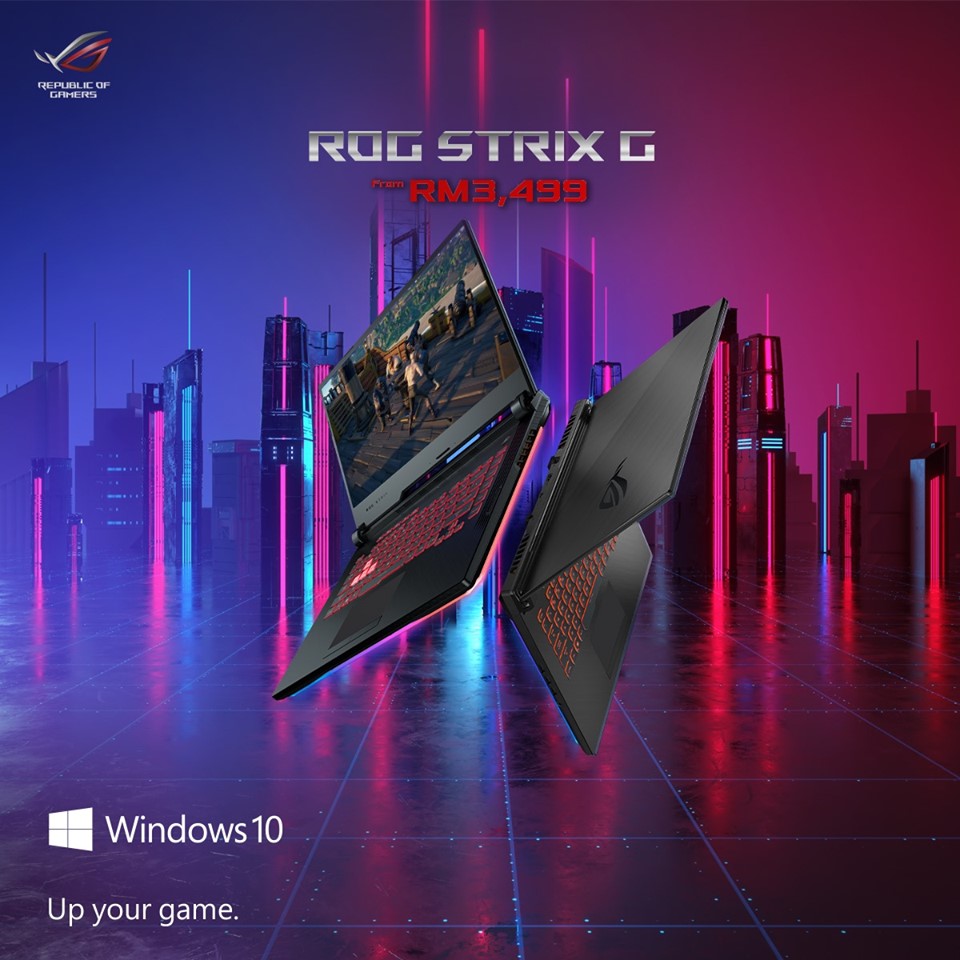 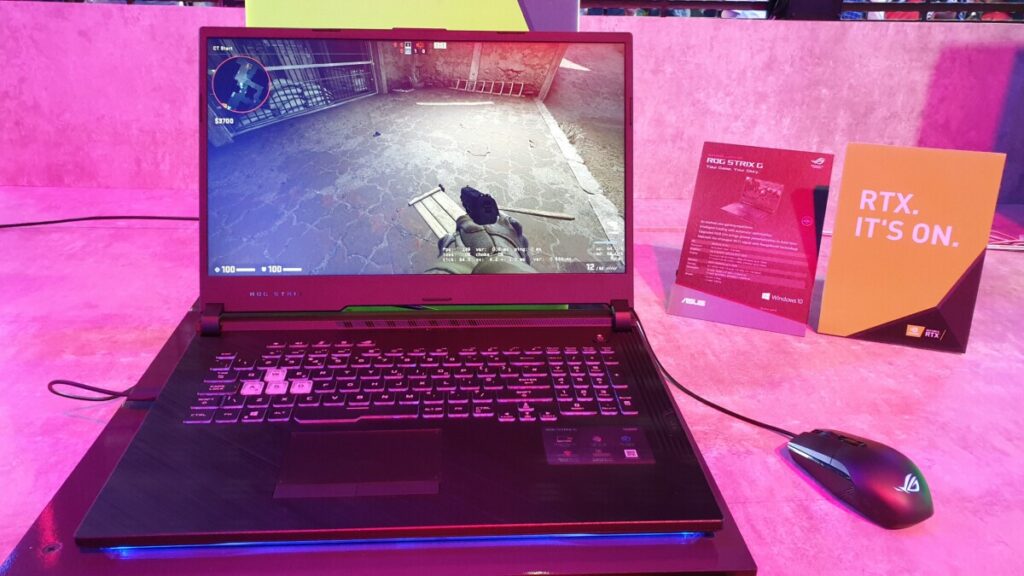 Assuming you have very deep pockets, the ROG Zephyrus S GX701 will have an Intel Core 9th i7-9750H 2.6GHz processor, up to an NVIDIA GeForce RTX 2080 Max-Q graphics card, up to a 144Hz IPS G-Sync display, per-key RGB lighting, a 17.3-inch Full HD 144Hz display, up to 16GB of on-board RAM, a PCIE G3x4 NVME 1TB M.2 SSD and the svelteness and lightness that the Zephyrus series is famous for. All this means it retails for an astronomical RM10,999. 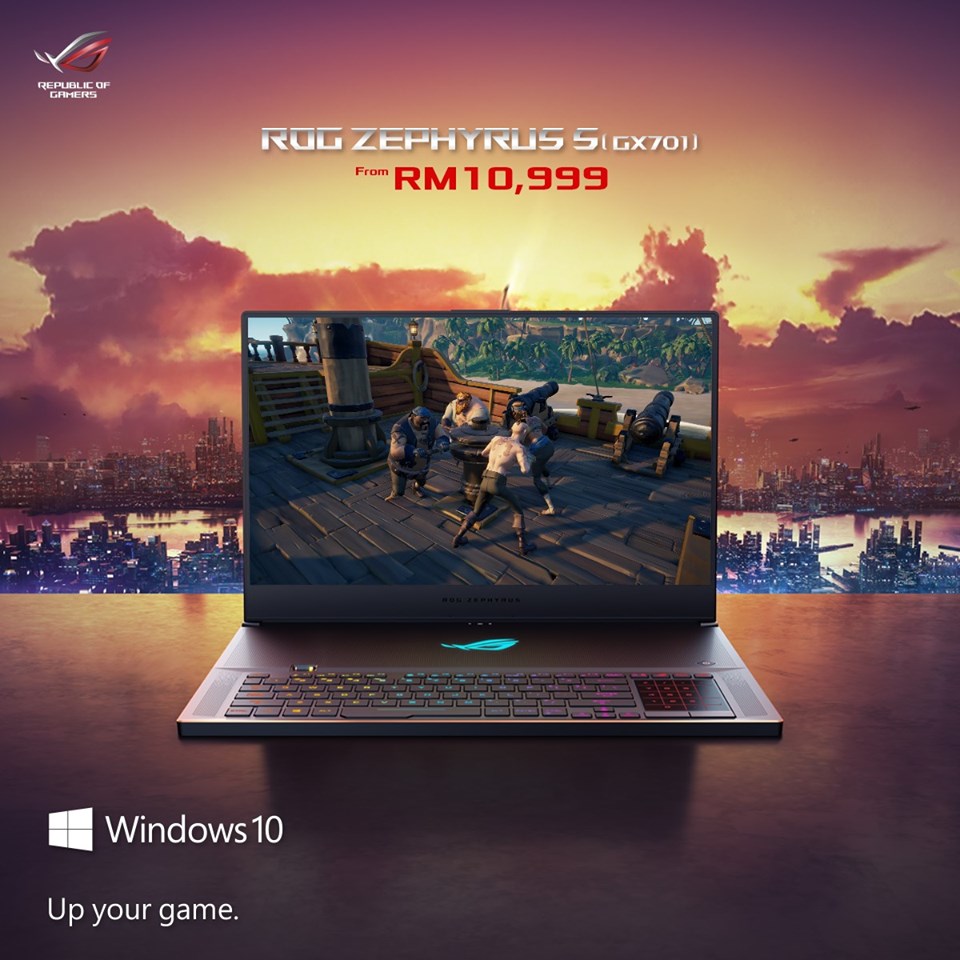 The slightly cheaper  ROG Zephyrus S GX502 clocks in at RM8,699 and will come with a 15.6-inch Full HD 240Hz IPS G-Sync display, per-key RGB lighting, an Intel Core 9th gen i7-9750H  processor and an NVIDIA GeForce RTX 2070 GPU on top of being one of the slimmest and lightest gaming notebooks in the market. 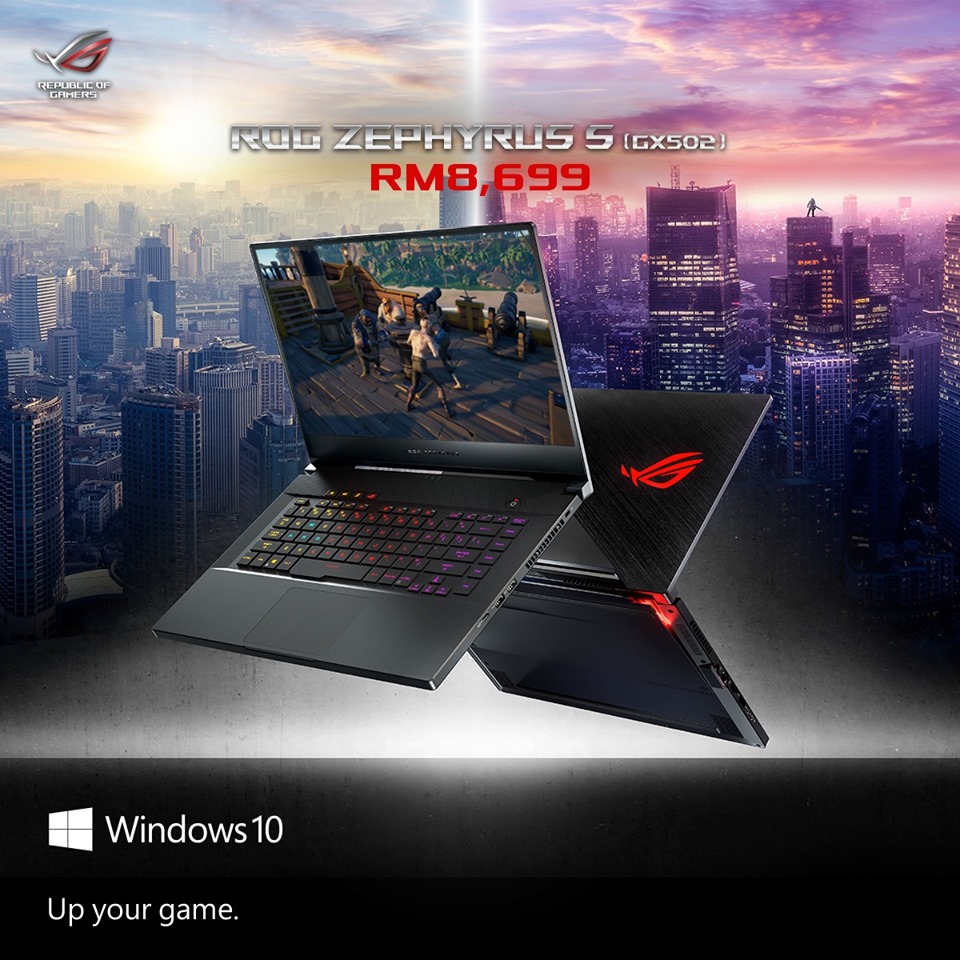 Somewhat less princely and with a modestly cheaper price tag is the ROG Zephyrus M GU502 that comes with a 9th gen Intel Core processor, an NVIDIA GeForce GTX 1660Ti graphics card, a 144Hz display, per-key RGB keyboard lighting and the sam svelte looks as its pricier sibling for RM6,299. 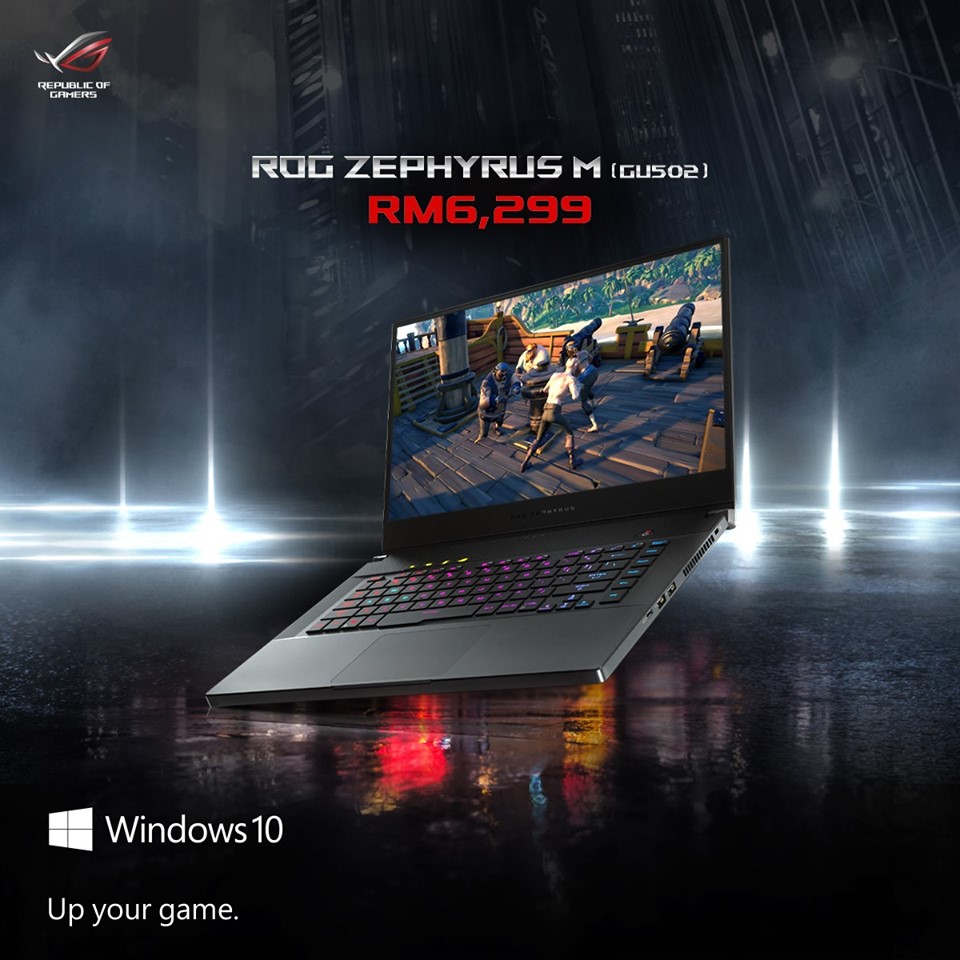 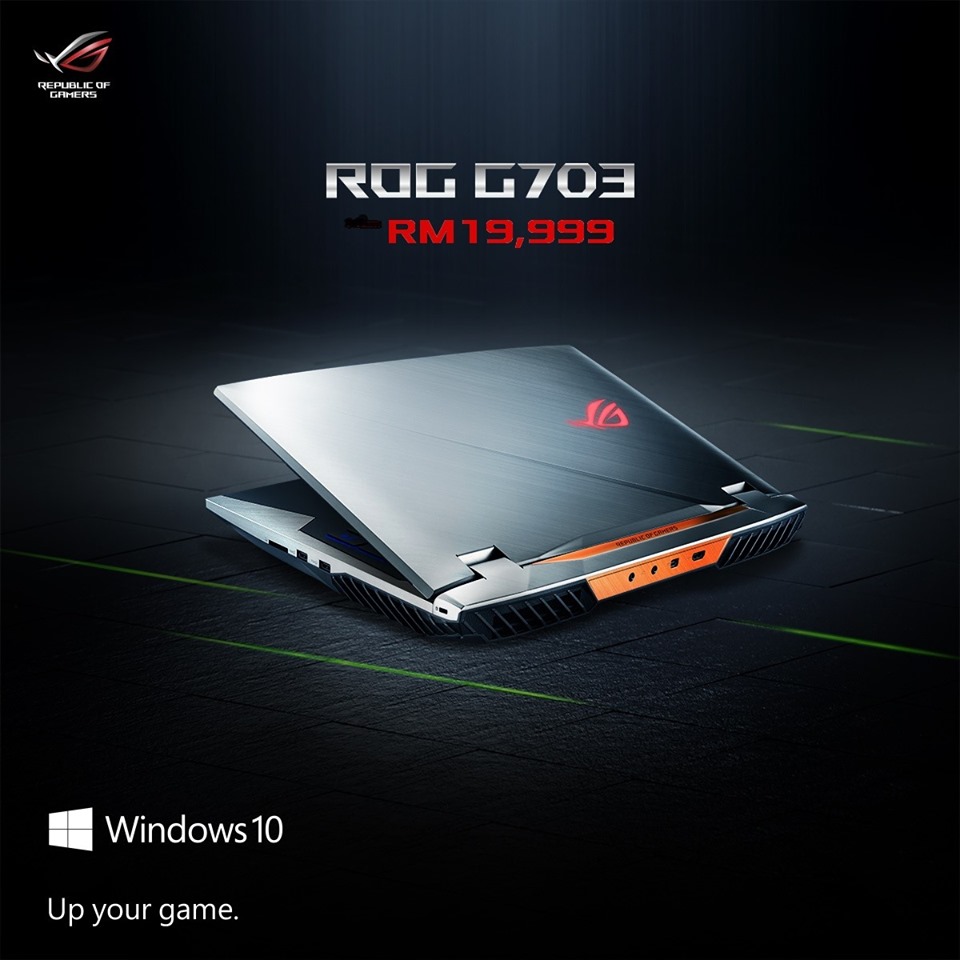 Assuming that money is no object, the ROG G703 is the most powerful and priciest gaming notebook in their inventory at RM19,999. For your money you’re getting a17.3-inch Full HD 144Hz display, 16GB DDR4 RAM, an NVIDIA GeForce RTX 2080 GPU with 8GB GDDR6 VRAM, the latest Intel Core 9th gen i9-9980HK 2.4 GHz processor, per-key RGB lighting and a PCIe G3x4 NVME 512GB M.2 SSD in RAID 0 configuration. The G703 is already locally available so if this gaming behemoth is up your alley, you can chunk down cash for it straight away.

For more specific details and to ogle at their complete line-up you can download the Republic of Gamers’ latest online catalogue here https://www.asus.com/event/2019/productguide/my/ROGQ22019.pdf