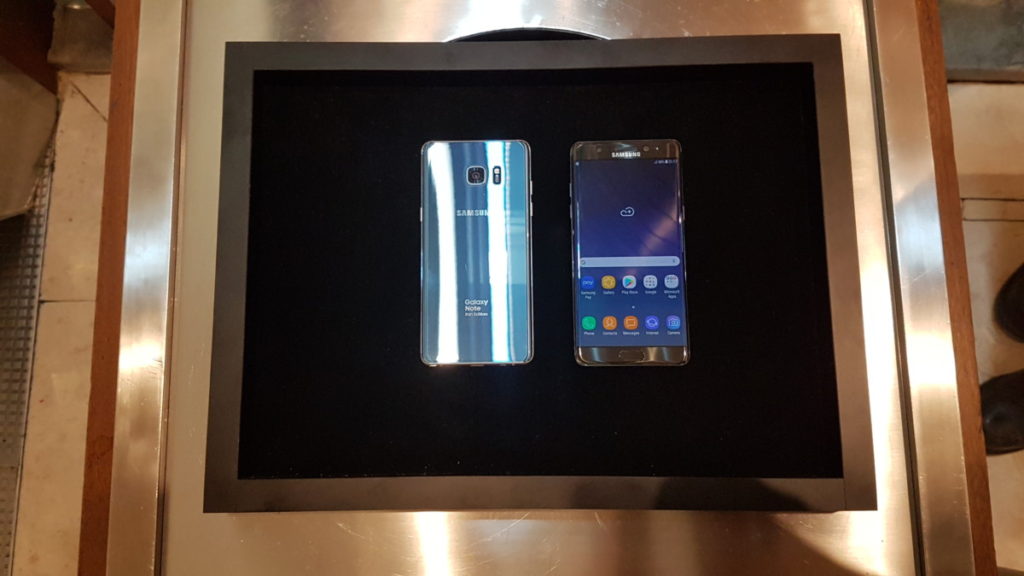 In a special briefing, Samsung Malaysia revealed that the Samsung Galaxy Note Fan Edition aka the Note FE was coming to Malaysia. Previously, the phone was only sold in South Korea and is effectively the Galaxy Note7 with a new, slightly smaller battery that has undergone Samsung’s thorough 8-point safety check for peace of mind. 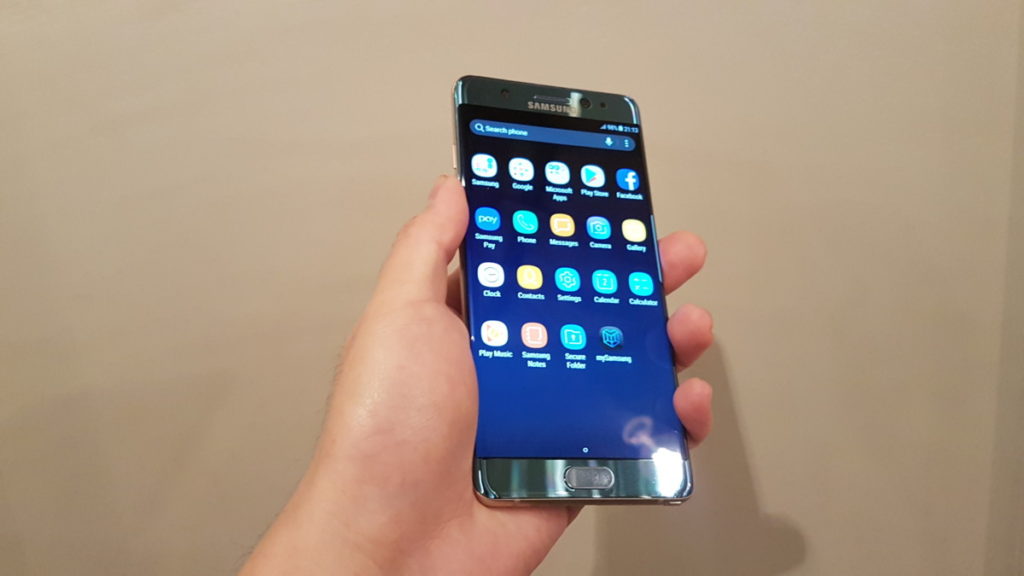 The Galaxy Note FE will be available for sale on 25 October 2017. Samsung Malaysia has just announced on their official Facebook site that if you preorder from today till 24 October 2017 at Samsung Experience Stores or authorised dealers nationwide, they’re throwing in one year of extended warranty and one more year of screen protection for free. That’s serious peace of mind and helps make sure Murphy’s law gets nixed in a good way. 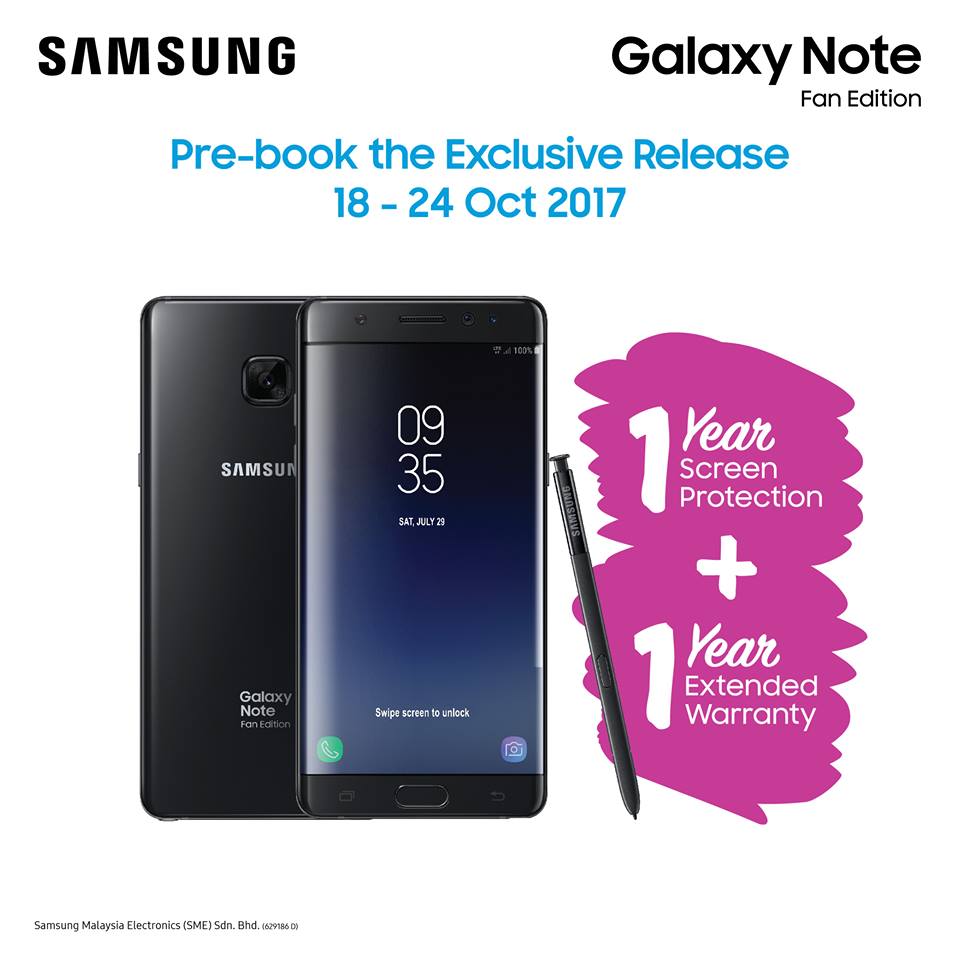 While it seems like a more affordable alternative to their impressive Galaxy Note8, the Note FE is an impressive phone in its own right, more so for what it brings to the table for its intended price tag at RM2,599. For the price of entry, you’re getting a large Quad HD Super AMOLED display, an S Pen stylus that lets you doodle, annotate and draw to your heart’s content on it, a very respectable rear camera akin to the one on the Galaxy S7 series phones in the form of a 12-MP Dual Pixel camera with an F/1.7 and OIS and IP68 water and dust resistance. You’re also getting an iris scanner for beefed up security, wireless charging and, for those who appreciate the charms of retail therapy, Samsung Pay support too. 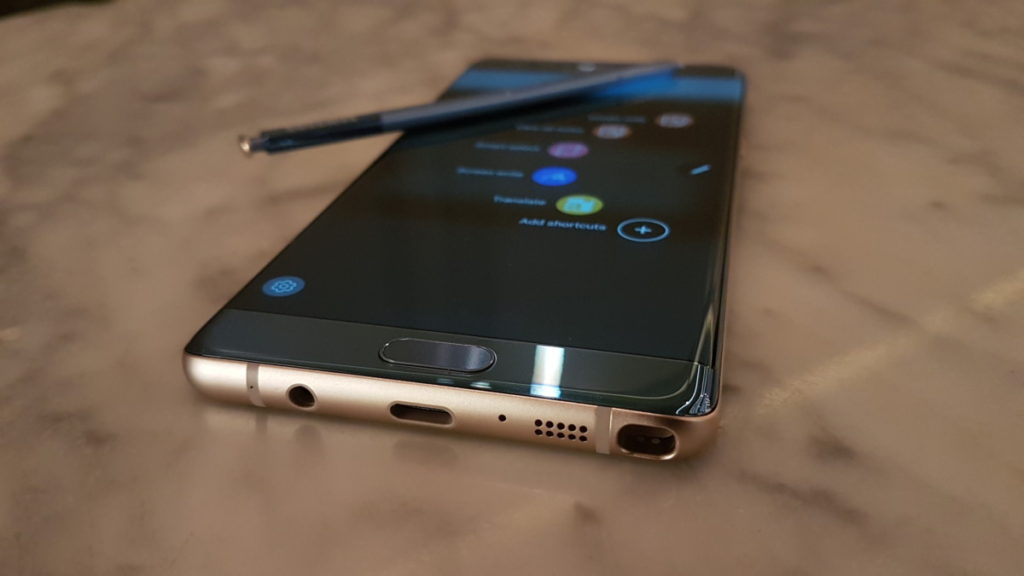 The Note FE will come in two colours and can be preorder in either finish – Blue Coral and Black Onyx though preorders are limited to Black Onyx. For more details on the Note FE swing by their official site here.