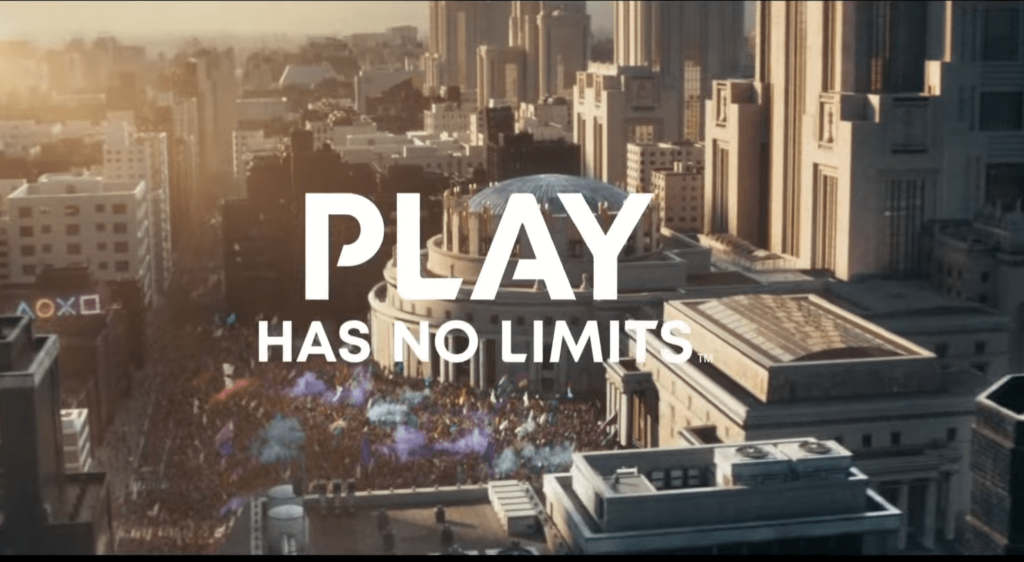 Granted, the ongoing shortage of the PlayStation 5 is still going to be an onerous pain for those looking to acquire one but Sony has whetted our appetite for the next-gen console and the PS4 with their PlayStation Showcase 2021 which shows a slew of upcoming games across multiple genres that will launch both this year and in 2022.

The PlayStation Showcase 2021 reel kicks off with an interesting TV spot that’s a stylised chess game write large with two opposing ‘kings’ fighting each other with chess pieces denoting troops in a large city to a remixed tune of Blue Monday by New Order that’s rather akin to the same remix from Wonder Woman 1984. 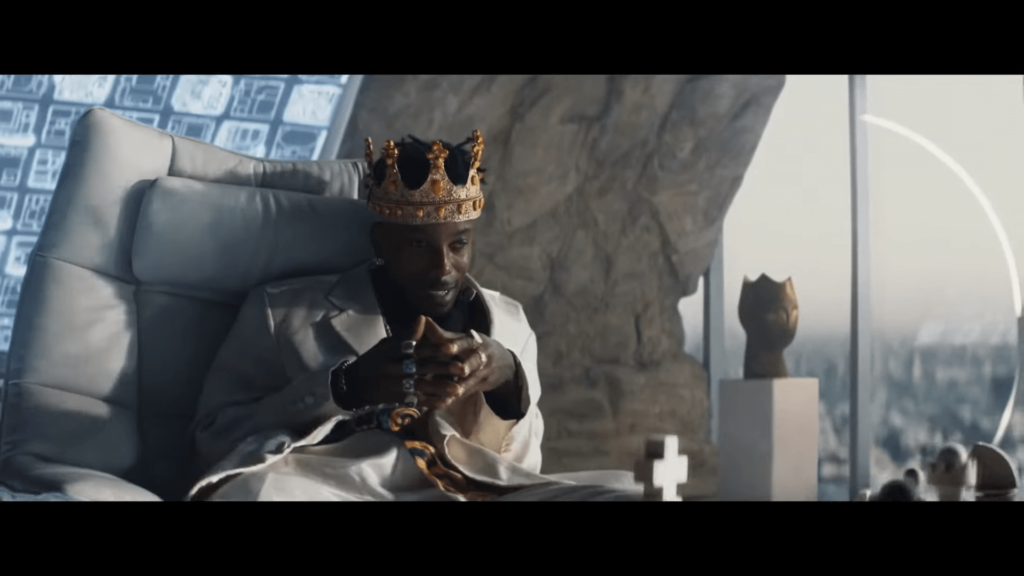 Following that, they also showcase a first look at Gran Turismo 7 for the PS4 and PS5, Marvel’s Spider Man 2 and Marvel’s Wolverine for the PS5 and, especially for old-time RPG gamers, a remake of one of the most influential Star Wars RPGs ever made for the PC. There’s also additional trailers for Marvel’s Guardians of the Galaxy showing the protagonist’s classic obliviousness to impending danger.

Dubbed Star Wars: Knights of the Old Republic Remake, and made by Aspyr Media, Lucasfilm Games and SIE, the game will be remade from the ground up for a new generation of gamers and the PS5 console. 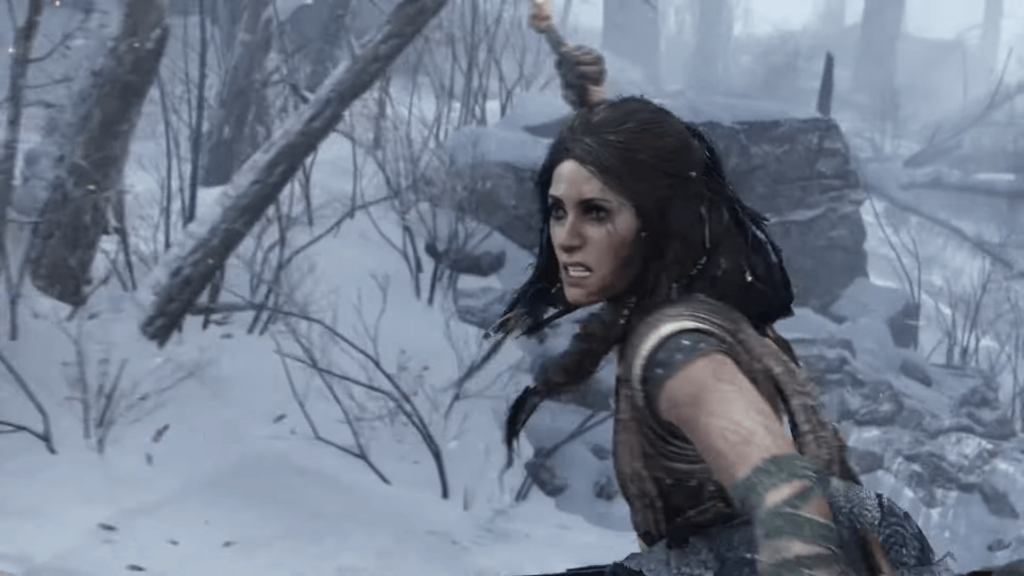 Other games of interest include an action/exploration game in a strange fantasy world with a talking bracelet and a female protagonist capable of performing feats of magic mixed with parkour in Forspoken. There’s also a take on a battle royale game with vampires dubbed Blood Hunt for PS5 due on this year. 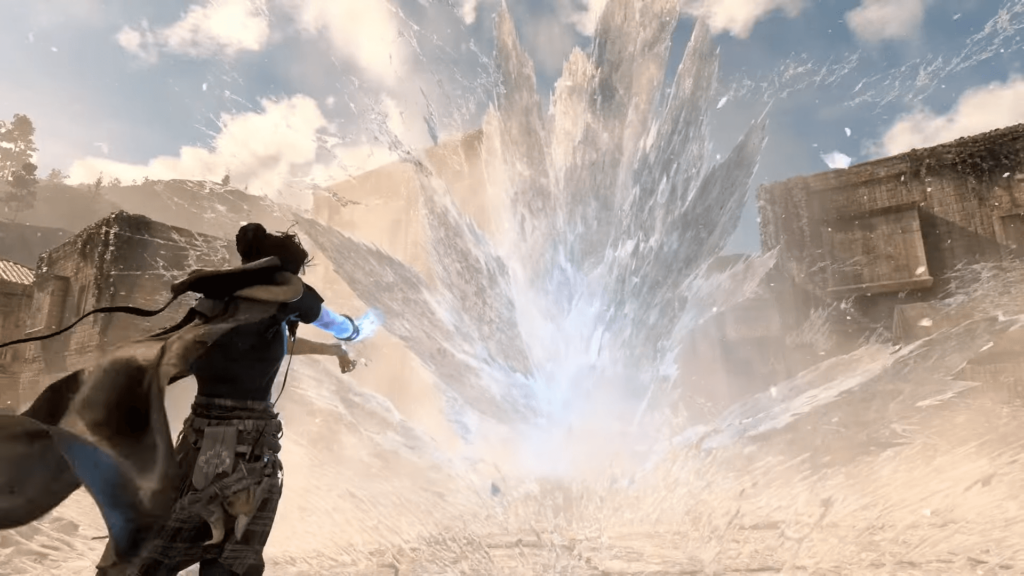 There’s a slew of other games covered as well that stretch across its 42 minute runtime. You can catch the whole PlayStation Showcase 2021 below.