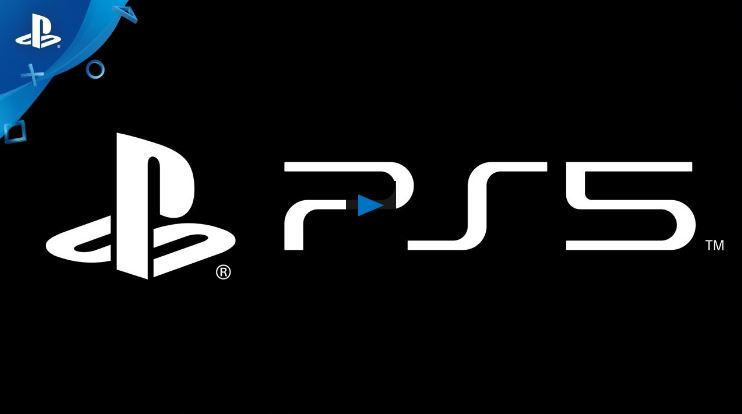 Same as the sun rises, the arrival of the PlayStation 5 is simply a matter of time though recent events have kind of put a spanner in the works with the slated GDC deep dive that was to take place in San Francisco cancelled on account of the COVID-19 outbreak that’s sweeping the globe.

Fortunately, they’ve streamed the proceedings live sans an audience so you get to enjoy a deep dive of the specifications of the PlayStation 5 by Mark Cerny, the PS5 lead architect.

The deep dive gets rather technical but the general gist is that the PlayStation 5 is an immensely powerful gaming console that’s a good deal more capable than its predecessor the PlayStation 4. 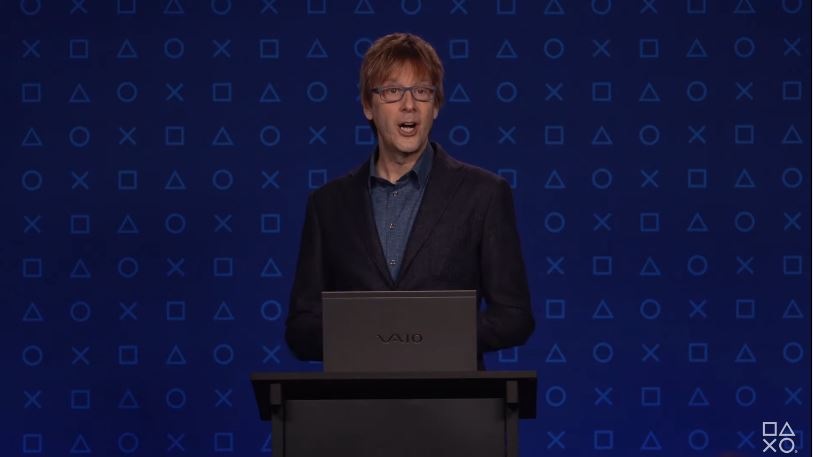 The Sony PlayStation 5 features a custom AMD Ryzen Zen 2 processor which sports 8 physical cores and 16 threads and which can clock up to 3.5GHz. This is paired with a custom AMD Radeon RDNA2-based architecture, capable of 10.28 Teraflops and is capable of offering hardware-accelerated ray tracing, enabling games that support it to feature more realistic rendering of how light and reflections appear in games. The rest of the hardware is equally impressive with 16GB GDDR6 RAM, a 825GB M.2 SSD with 5.5GB/s read/write speeds as well as the notable inclusion of ‘Tempest’ 3D AudioTech. 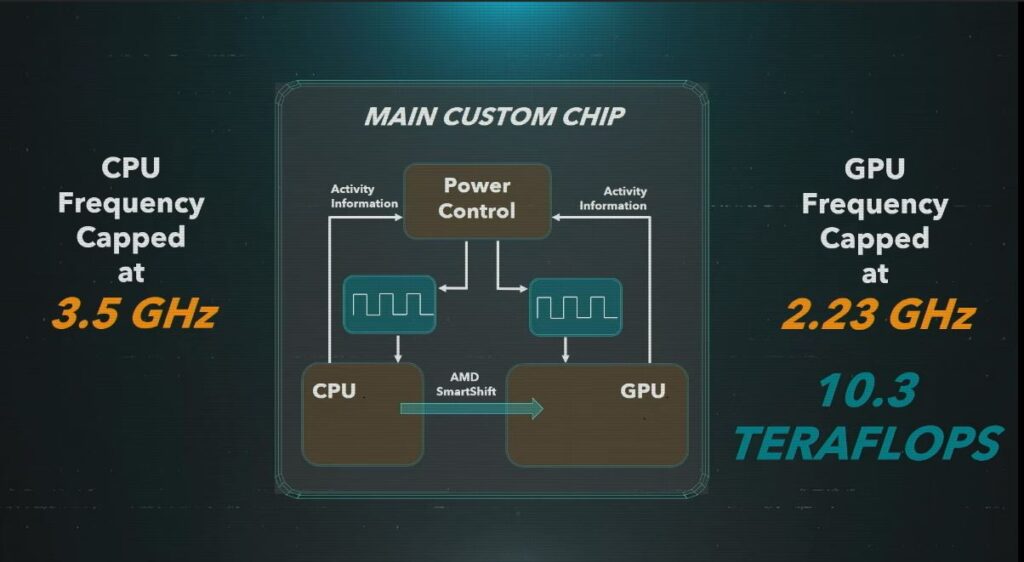 Apparently, this new rendition of 3D audio involves a custom engine that is capable of offering much better immersion and sound staging with the added bonus that it’s capable of being enjoyed on headphones rather than requiring an expansive and pricey setup. 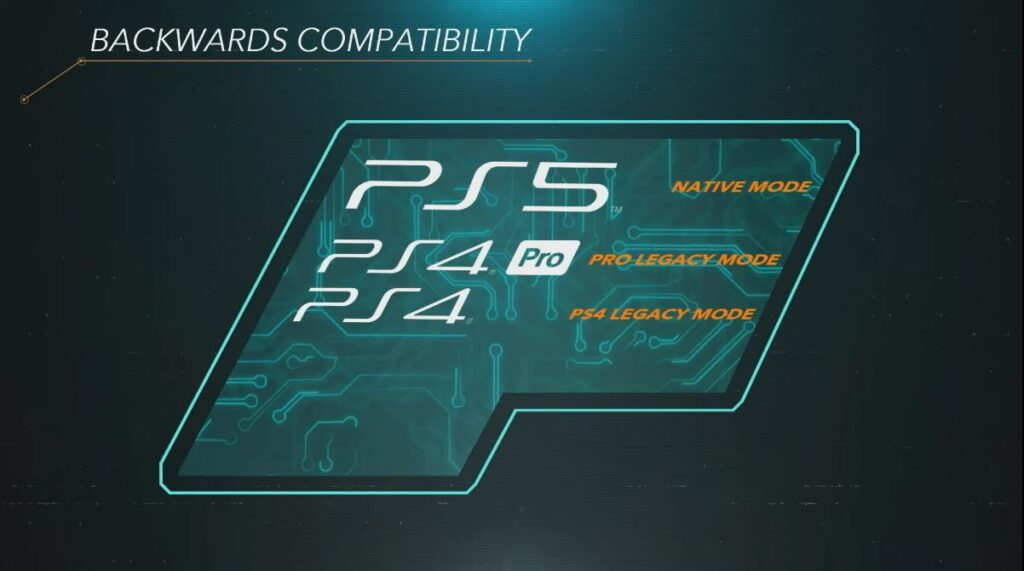 The biggest question though, aside from its specifications is whether there’s backwards compatibility. The short answer is yes, as Sony is looking at the top 100 PS4 titles ranked by playtime and expect that all of them will be playable at launch on the PS5. You can discover how it basically stacks up to the PlayStation 4 in the table below.

If you’re feeling especially bold, you can sit down and enjoy the extensive deep dive of the PlayStation 5’s specifications in the official video link below.

For now, the launch of the PlayStation 5 is slated for the holiday season in 2020 though there’s no firm dates nor what it will even look like. Still, the deep dive does assure us that we’ll be getting a powerful gaming console that will be a worthy successor to the PlayStation 4.