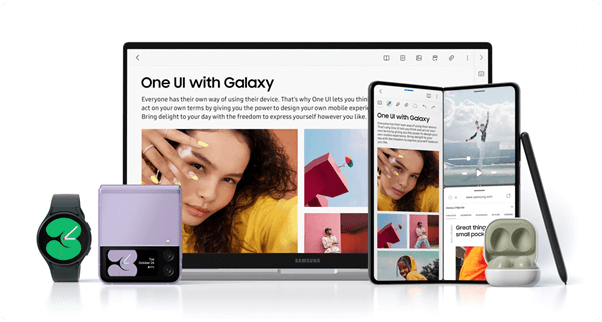 Samsung Malaysia is officially rolling out their latest One UI 4 user interface on their Galaxy S 21 series to offer enhanced privacy, enhanced functionality and easier connectivity to Samsung’s extensive ecosystem of devices and appliances.

Moving on from the original beta programme, Samsung is rolling out the stable version of One UI 4 initially to the Galaxy S21 series in Malaysia. From 25th November 2021 onwards, the enhanced One UI 4 will be available as an over the air update for the Galaxy S21, Galaxy S21 Plus and Galaxy S21 Ultra that were released earlier this year. Afterwards, the update will then be rolled out to other Samsung phones including the prior Galaxy S20 series, the Galaxy Note series as well as their Galaxy A series, Galaxy Z series foldables and tablets too. 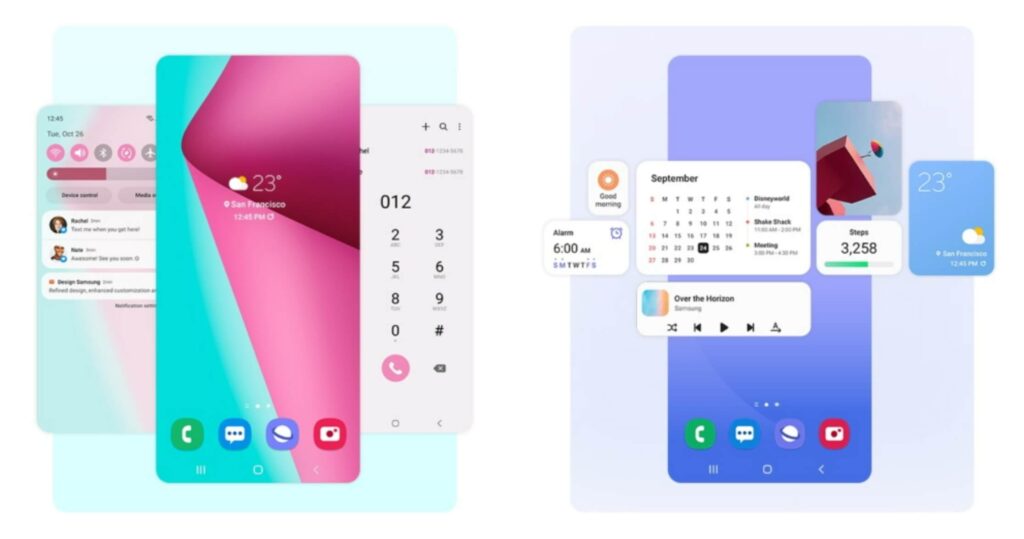 In terms of updates, the new One UI 4 enables users to select a range of Colour Palettes in order to intimately customise the home screen, icons, menu, button, background and more while also offering more emojis, GIFs and stickers straight from the keyboard to spice up conversations. 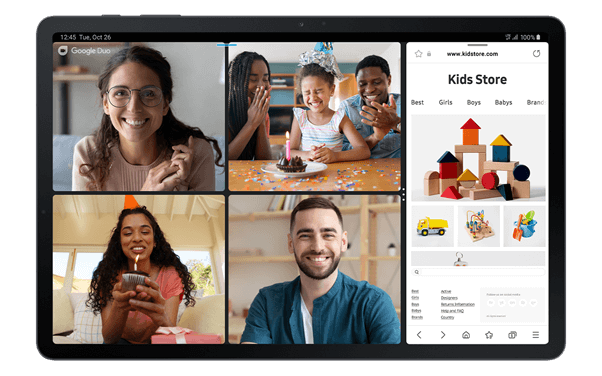 Another key update for One UI 4 for the Galaxy S21 series is enhanced privacy settings across the board. Now, any app that attempts to access or use the camera or microphone will have an icon appear on the dashboard so you can monitor your privacy easily and effectively. 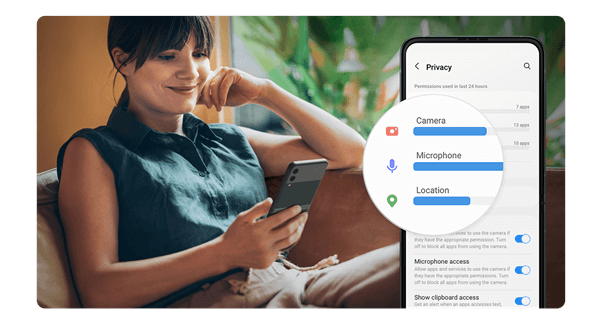 The new One UI 4 also makes pairing up with other Samsung Gear like the Galaxy Watch, Galaxy Buds2 or Galaxy Tab fast, easy and effective.

To check for your update on the Galaxy S21 series smartphones, go to Settings>Software Update to acquire the new update. For more details check out https://news.samsung.com/global/