Malaysian outfit Eagle I CVR has just launched their new Vision 1 and Iris-M1 car video cameras in a grand launch today at the Midvalley mall. 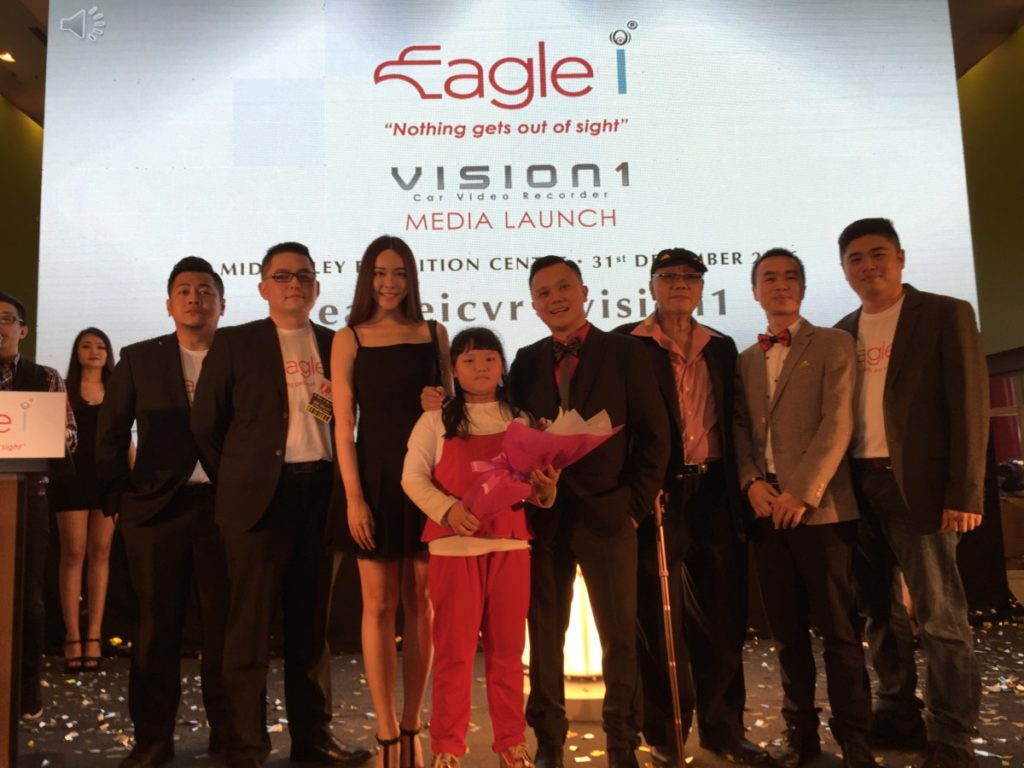 The Vision 1 car video camera comes with a 3.5-inch 480 x 320 16:9 aspect ratio pixel display and runs Android 5.1 with 1GB RAM and 8GB of onboard storage expandable via a microSD card. A microSIM card allows for data connectivity away from your cellphone as well as the ability to act as a Wi-Fi hotspot too. 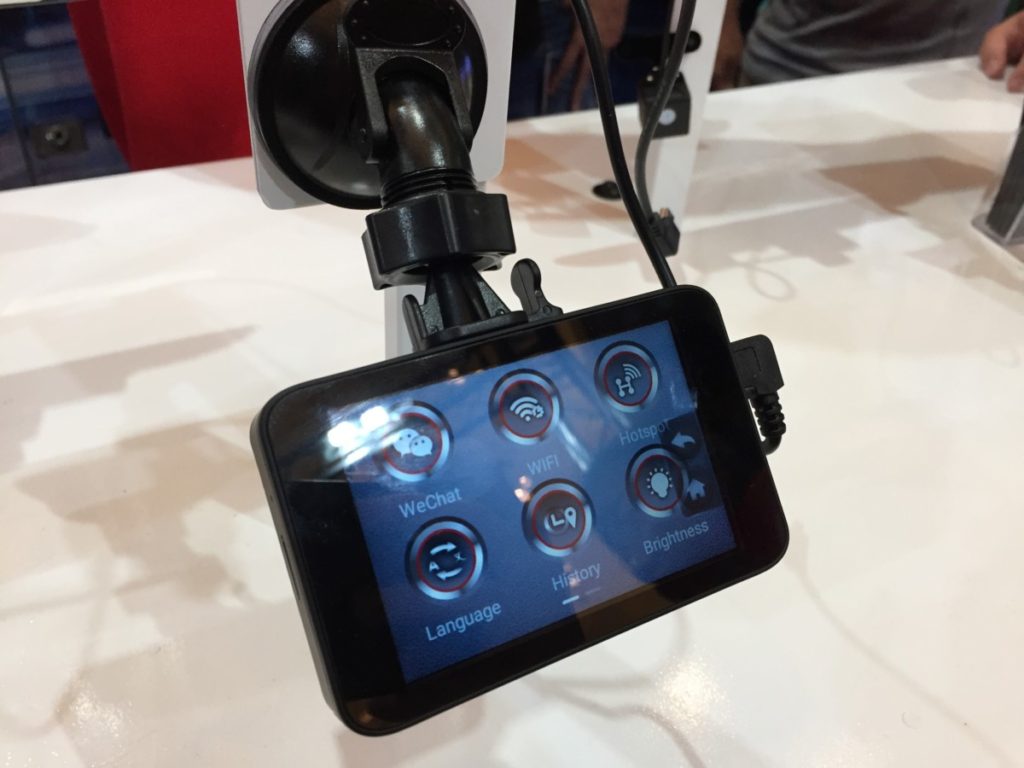 What makes the Vision 1 unusual is that it has native WeChat integration to allow for easier transfer of footage in 3GP format or JPG stills captured by the built-in 1080p camera. Like other car dash cams, it loops footage around once it runs out of space but the Vision 1 is smart enough to write protect critical video footage if something out of the ordinary happens like an accident or whatnot. Keeping it powered is a built-in 400mAh battery. 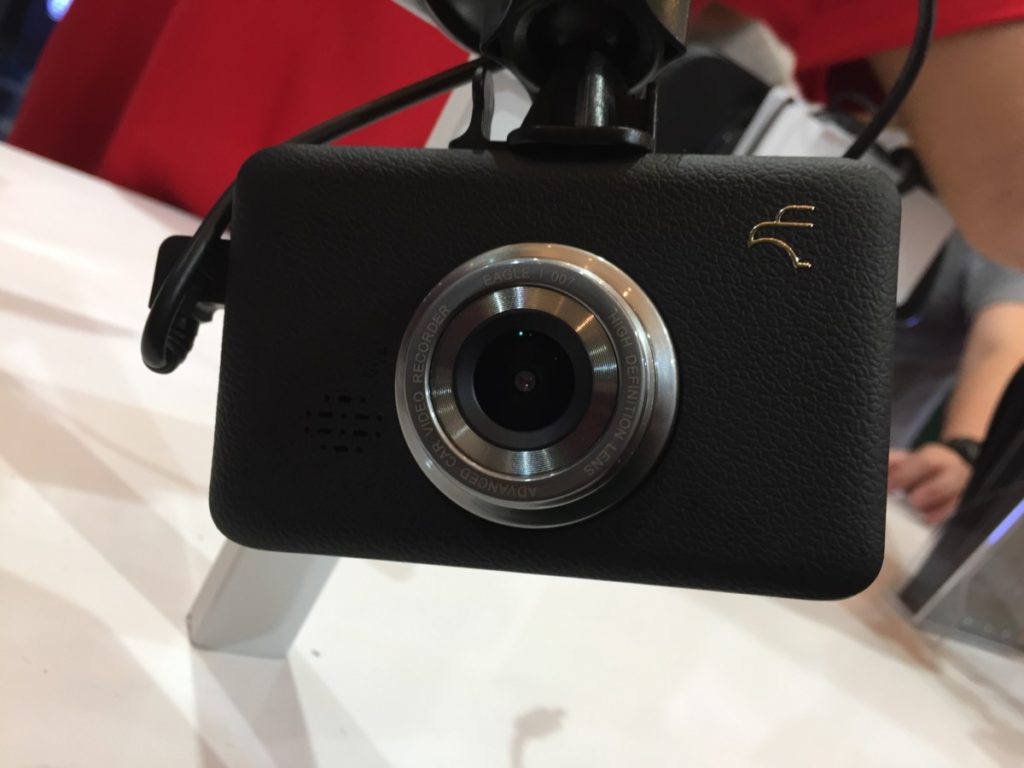 Out of the box, the bundle for the Vision 1 also throws in a car charger and a car mount too for in-car use. Hardware aside, the camera has the ability to navigate like an ersatz GPS via Google Maps. The Vision 1 comes in either black or gray for RM738 along with a complimentary RedONE SIM card on the house as well as RM30,000 personal accident insurance coverage. 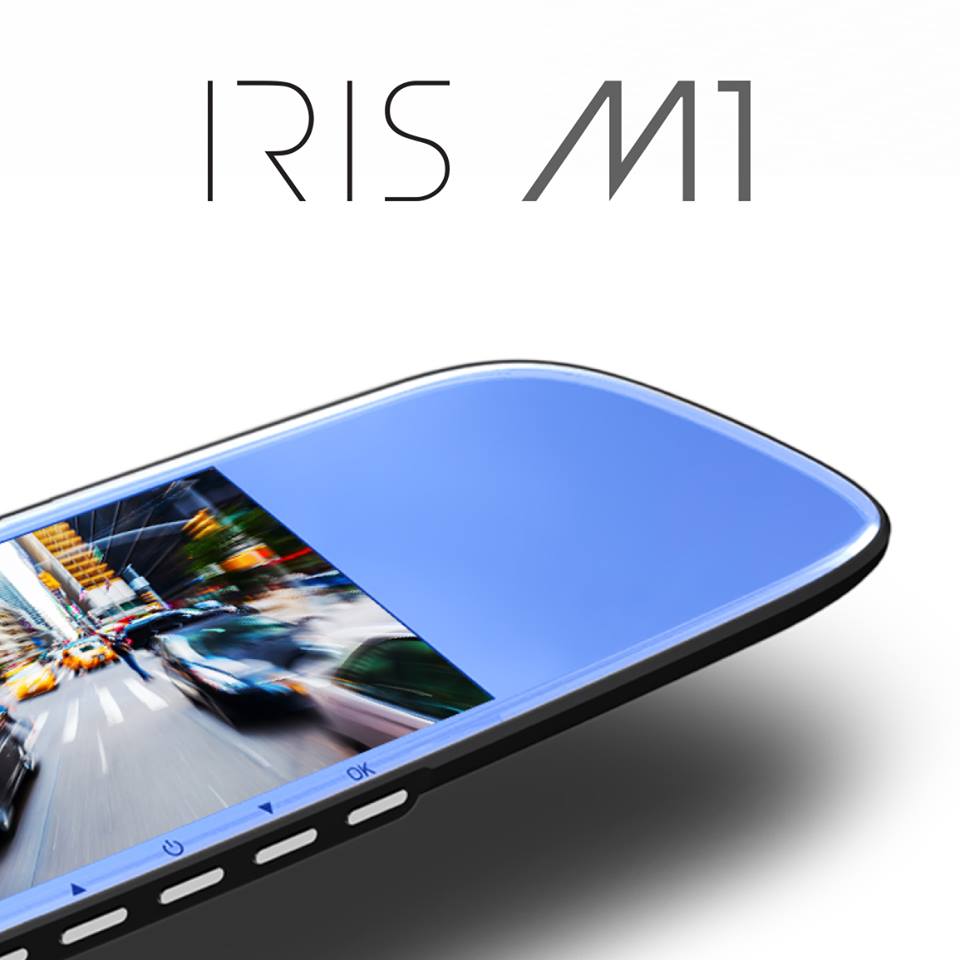 The more affordable Iris-M1 has a 5-inch HD display and a slightly smaller 380mAh battery with the ability to capture 1080P video in AVI and retails for RM448. For more details swing by eagiericvr.com as well as their Facebook page here. 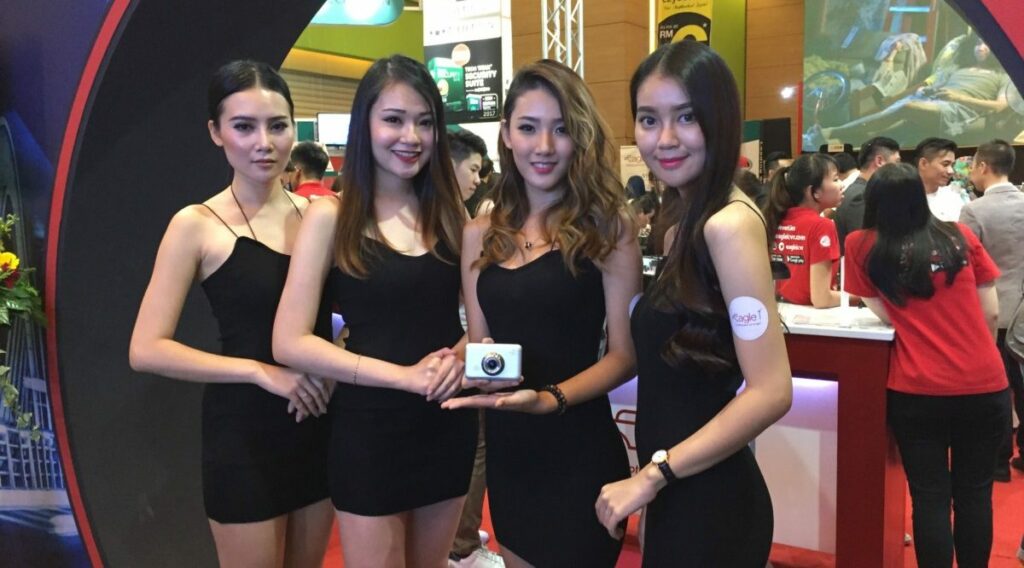 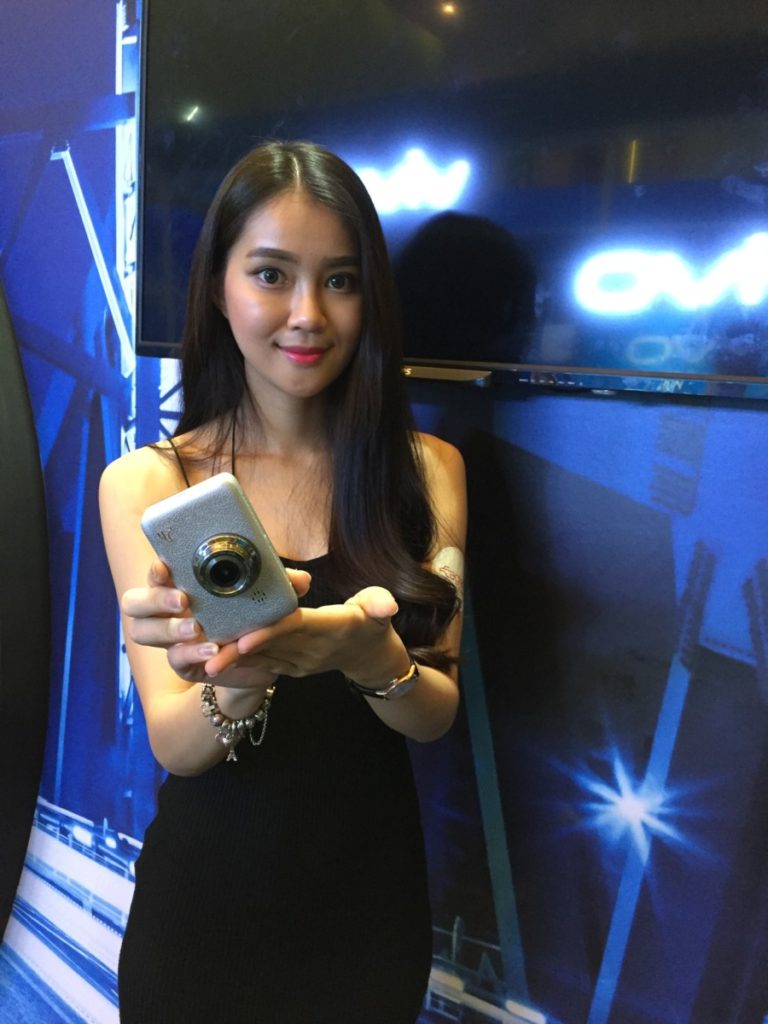 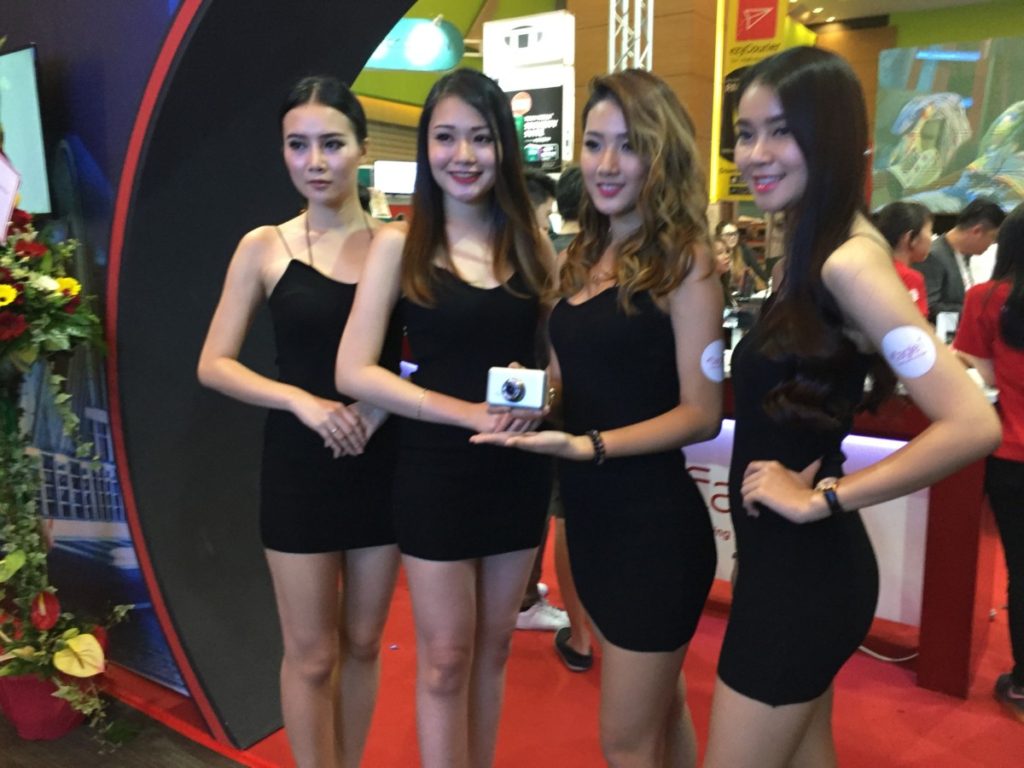