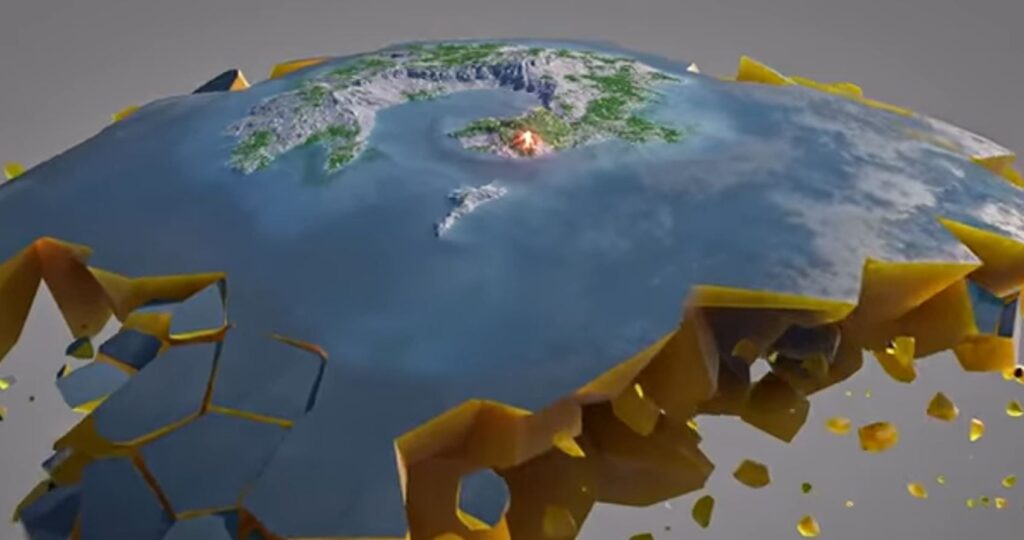 Renowned game publisher Ubisoft who are best known for their For Honor, Assassin’s Creed and Far Cry series of games revealed their next-generation Ubisoft Scalar technology that will harness cloud computing to create bigger, better and richer game worlds.

Typically a game world in a given game, especially in a multiplayer one is limited in terms of how much virtual real estate you get to romp around in and also how many players get to play around in a shared instance due to limitations in hardware but Ubisoft Scalar aims to address that with the scalable power of cloud computing. 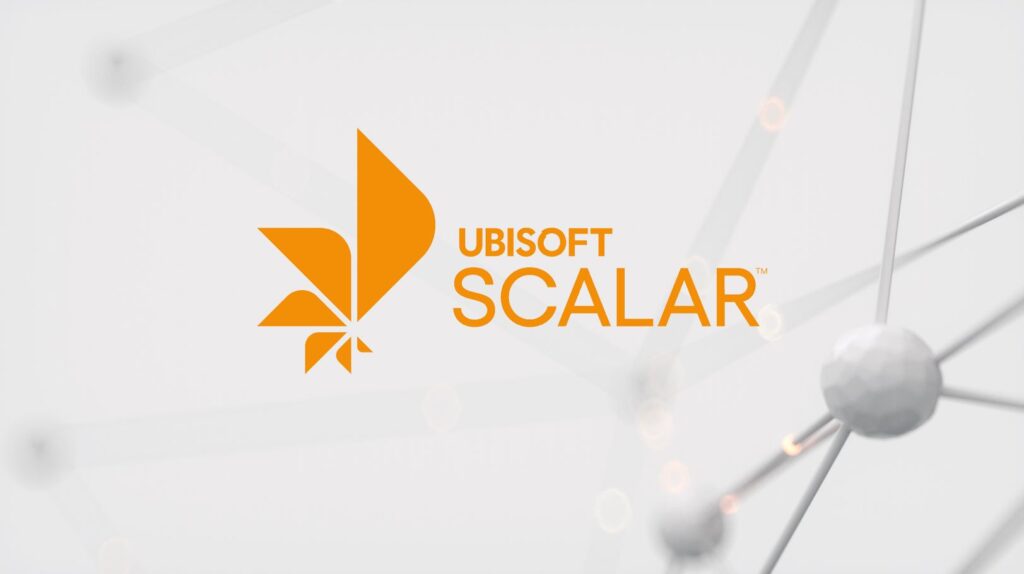 What is Ubisoft Scalar

Ubisoft Scalar is a platform-agnostic, cutting-edge technology that aims to unlock the power and flexibility of cloud computing for Ubisoft’s game engines to create larger game worlds. The technology is build on a microservice architecture with each component and system in a traditional game engine located in the cloud to bypass the limitations of a closed, single-system processor in today’s systems to an infinite number of machines to offer unlimited computing power.

The hat trick here is that this power is scalable and on-demand with the ability to start and stop services to only use the necessary computing power in real time with developers able to update and improve one service without affected others and adding new features without impacting ongoing games which means no need to download patches – a major sore point for players.

The key benefit for multiplayer games here is the ability to gather players by the millions in a single, shared virtual environment with new levels of persistency rather than having to split games across instances and limiting player numbers.

The technology will be made available to all Ubisoft studios in future which have projects which require cloud capabilities. Its early days still so the exact means by which Ubisoft Scalar works hasn’t been fully shared just yet. 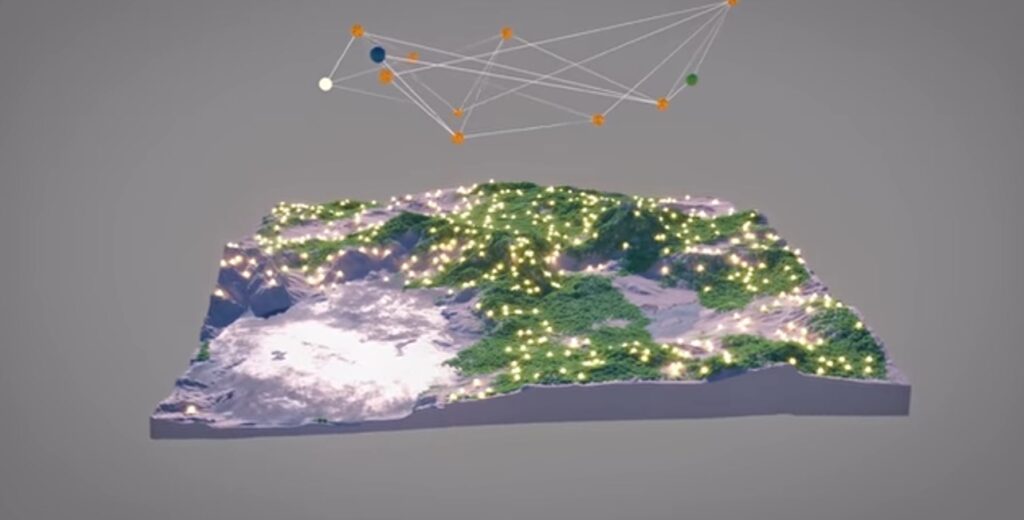 “Ubisoft builds on 35 years of continued investment in R&D and proprietary technologies,  because technological independence is a critical differentiator,” says Guillemette Picard,  Ubisoft’s VP of Production Technology. “Ubisoft Scalar is in line with that spirit, enhancing  both our creativity and our unique co-development model with new, seamless ways to  collaborate at a global scale. It marks a step forward and an exciting milestone for the  gaming community”. For more details check out the official Ubisoft Scalar trailer below and their official page here.