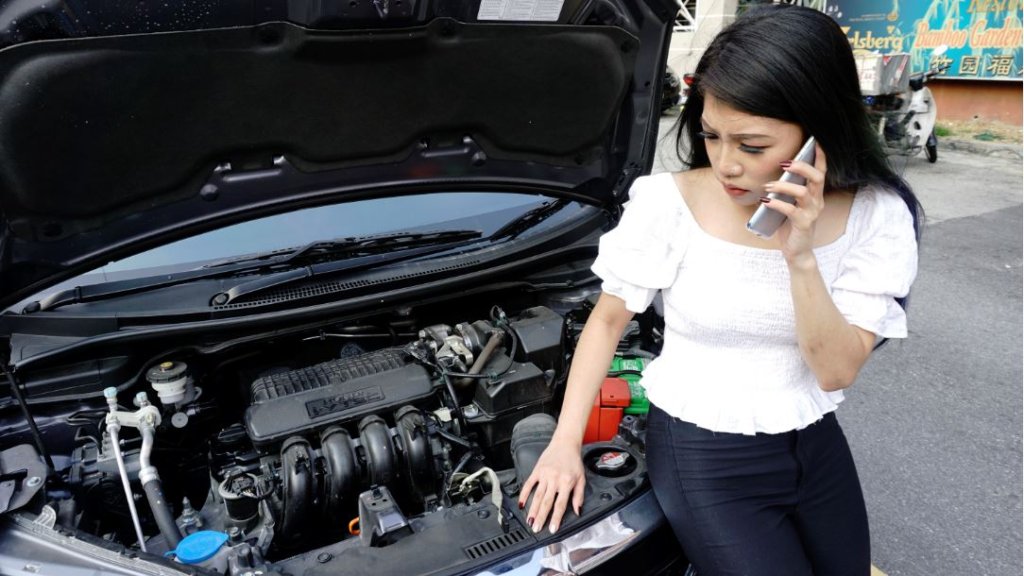 Owning a car isn’t exactly a one-off thing as those who happen to possess one would attest to. There’s a slew of ongoing commitments that make owning one a logistical headache but a new app called ROGER aims to make owning and maintaining a car as easy as pressing a button.

The new ROGER car repair app acts as an all-in-one app for car owners by offering services that cover almost everything related to owning and maintaining a car for a modest sum from sourcing parts, getting emergency repairs, keeping you reminded of payment and service commitments and more. 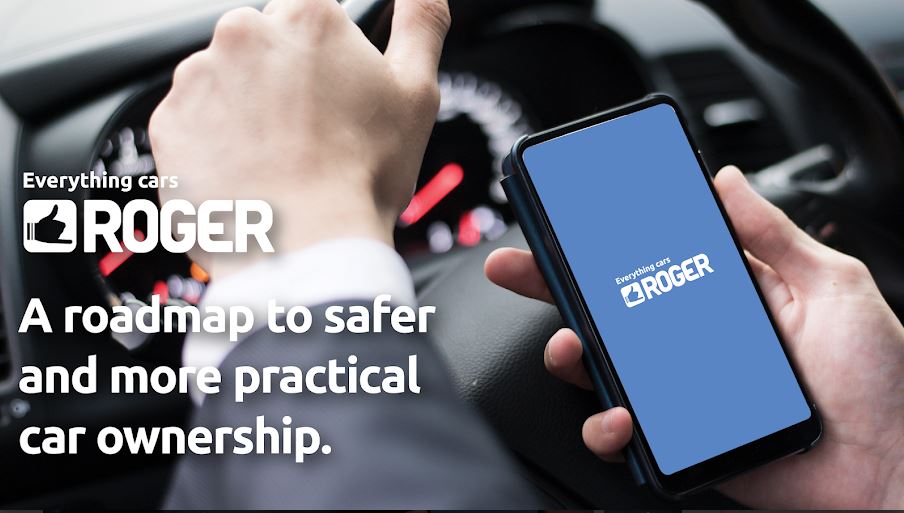 At launch, the new ROGER app is able to summon a technician who can come to your location and give you a helpful battery jumpstart or failing that, a car battery replacement. The app is also able to help you out with a refill of gas if you run out at an inopportune moment and even help you change a flat tire if you don’t have the means to do so.

The next wave of upgrades will add more critical and ancillary services that include towing assistance, accident assistance if you happen to prang your ride and more casual but time consuming services like getting your car washed or serviced. 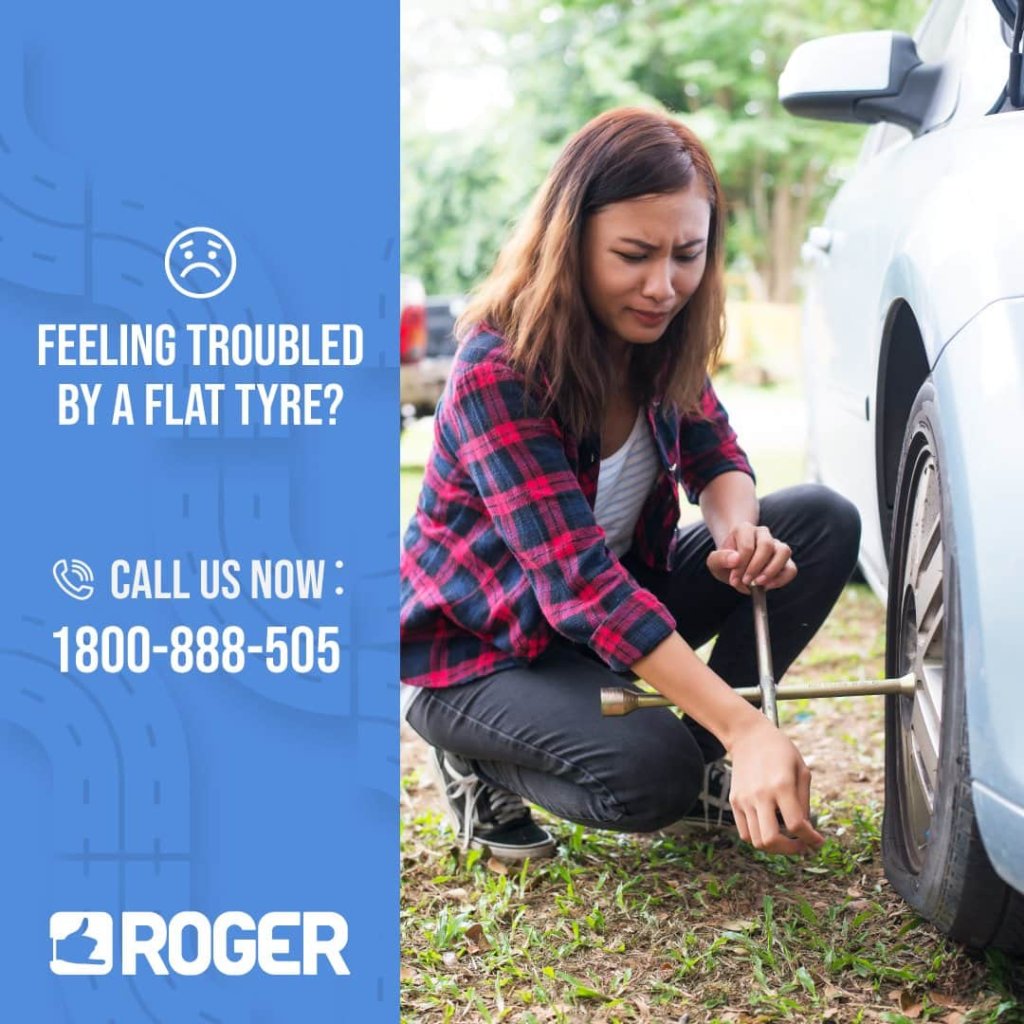 Based on the official ROGER website, the app is slated to integrate an online marketplace to buy and sell both cars and parts, add in services and trackers that help you with car servicing.

All these services makes it a very promising prospect indeed, especially for the less mechanically inclined as you can potentially get everything needed to keep your car running via the app. 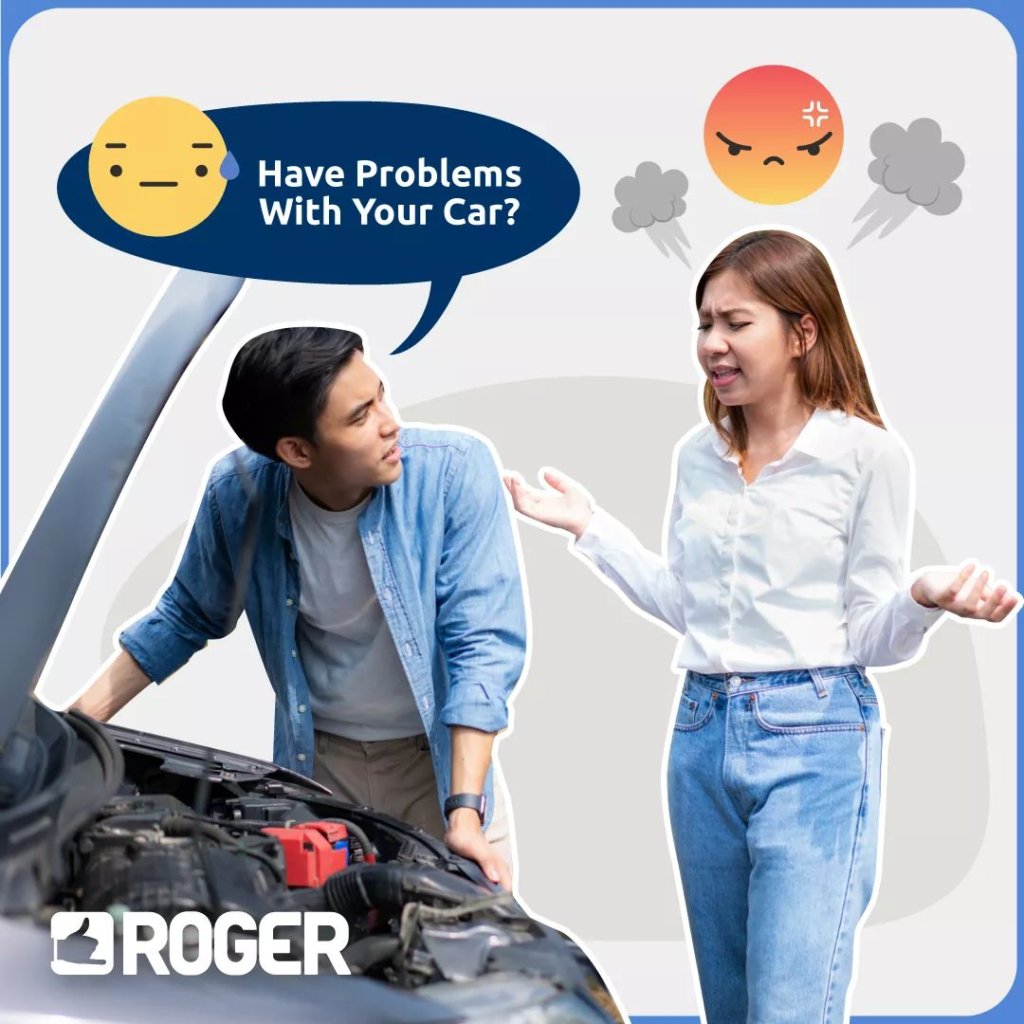 Interestingly enough, you can also sign up to be a ROGER certified assistant, dubbed as being a member of the ‘ROGER Squad’ to help other road users out for a fee too which means car savvy people can make an extra buck off their expertise.

For now, ROGER car repair is only available for users in the Klang Valley but they plan to expand nationwide later on in the year. The app is free to download on the Apple app store and the Google Play Store and at launch, ROGER is offering an RM20 discount voucher on services. You can also check out their official page at https://roger.com.my/