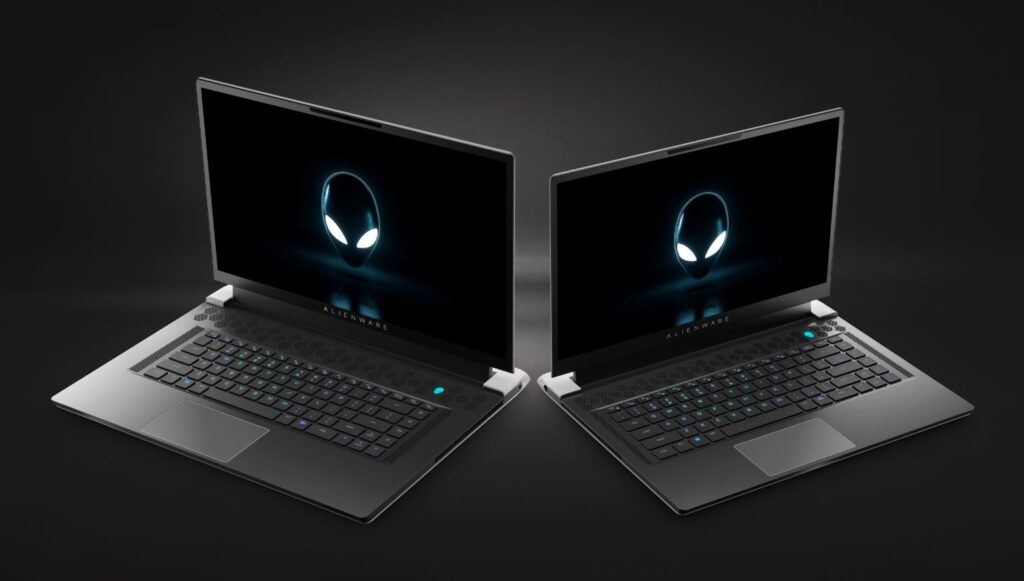 Getting good gaming hardware has taken on a new importance in what many pundits have called the new normal especially for serious gamers and content creators. To tackle that, you not only need good hardware but the cooling capable of sustained high performance to tackle demanding tasks like heavy gaming and streaming or rendering which is where the newly announced Alienware X-Series gaming laptops come into the picture. 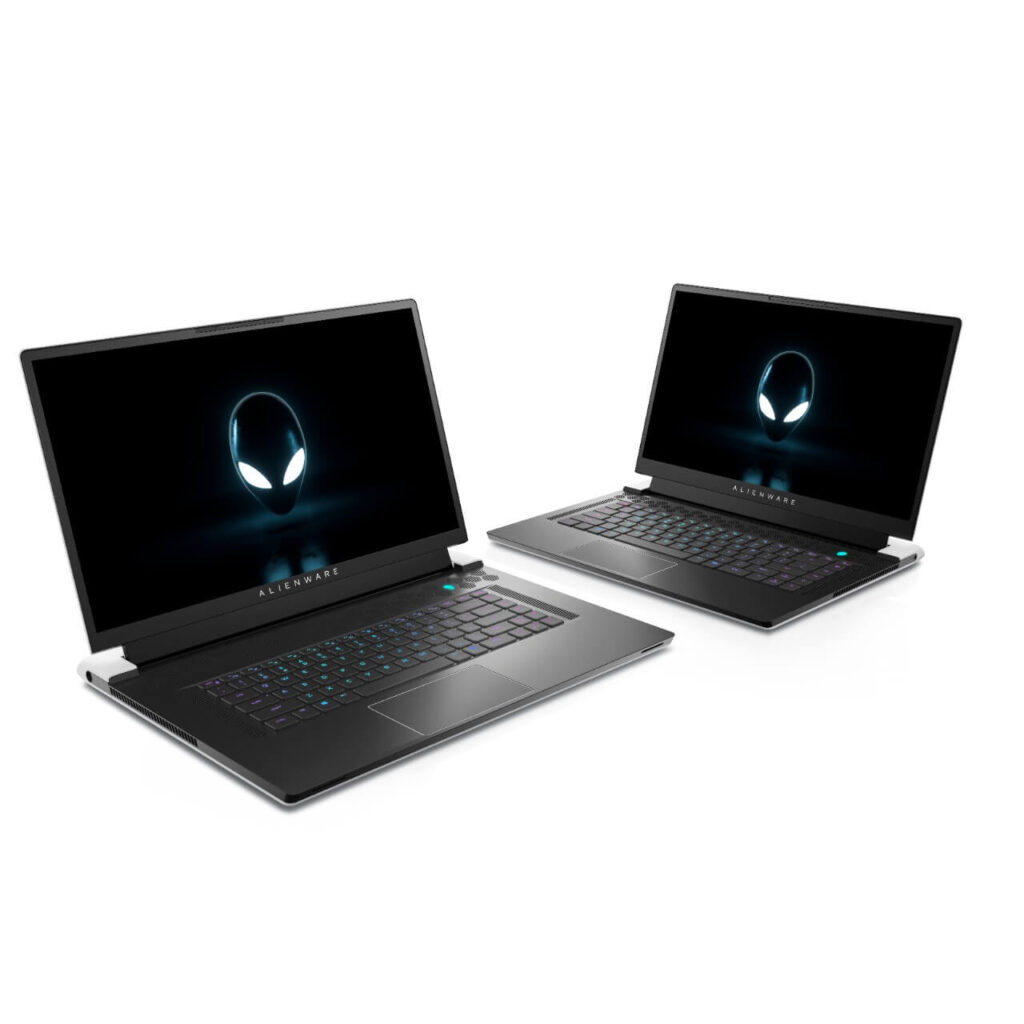 What is the Alienware X-series

The Alienware x15 and x 17 gaming laptops  are the first of their newly minted X-Series and have the clean layout with hexagonal motifs that Alienware artfully crafted and evolved, dubbed the ‘Legend 2.0’ design, first seen in earlier announced  Alienware m15 R5 Ryzen Edition and Alienware m15 R6. 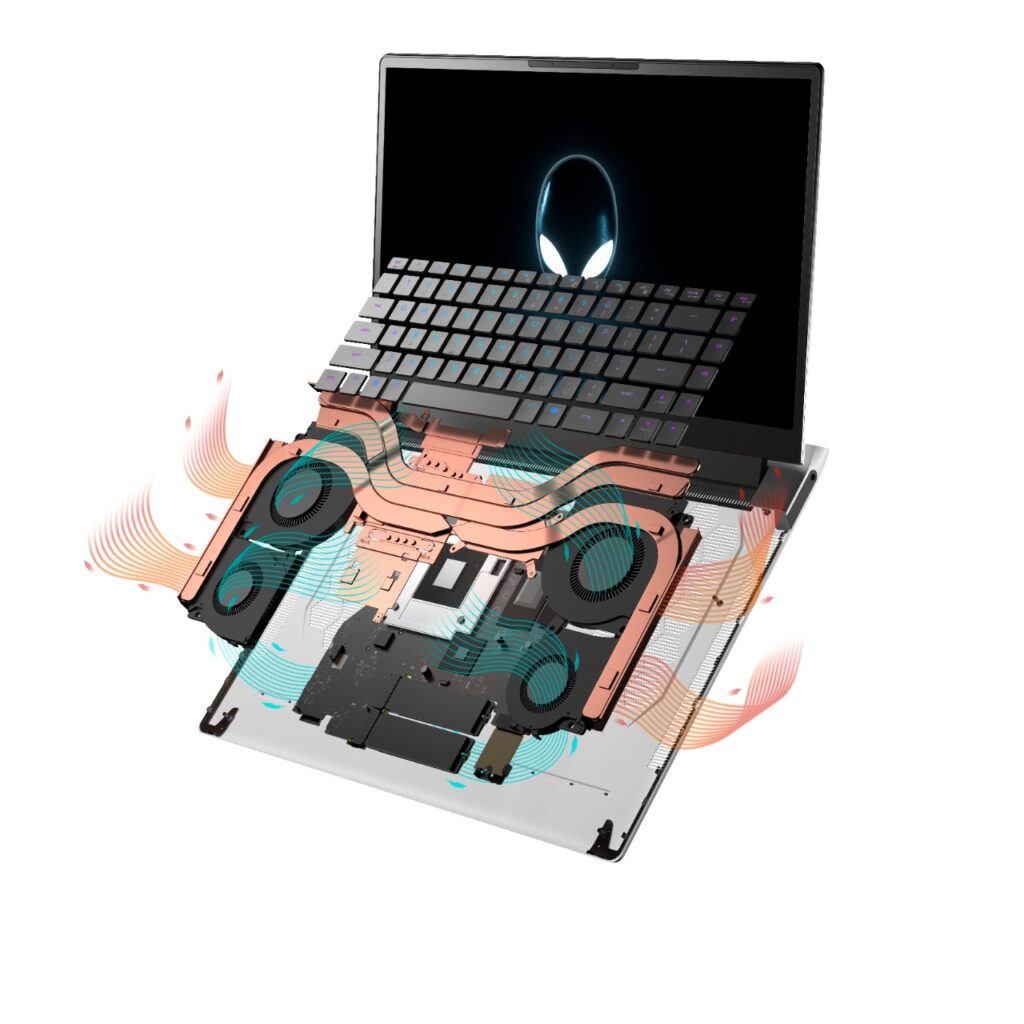 The X-Series now also features the evolution of Alienware’s Cryo-Tech cooling technology, which featuresa patent-pending quad fan cooling design with each fan able to spin-up, slow-down or remain steady independently, and introduces Element 31 – a Gallium-Silicone matrix thermal interface material for variants using the NVIDIA GeForce RTX 3070 and 3080 GPU which have a 25% improvement in thermal resistance over prior generations. 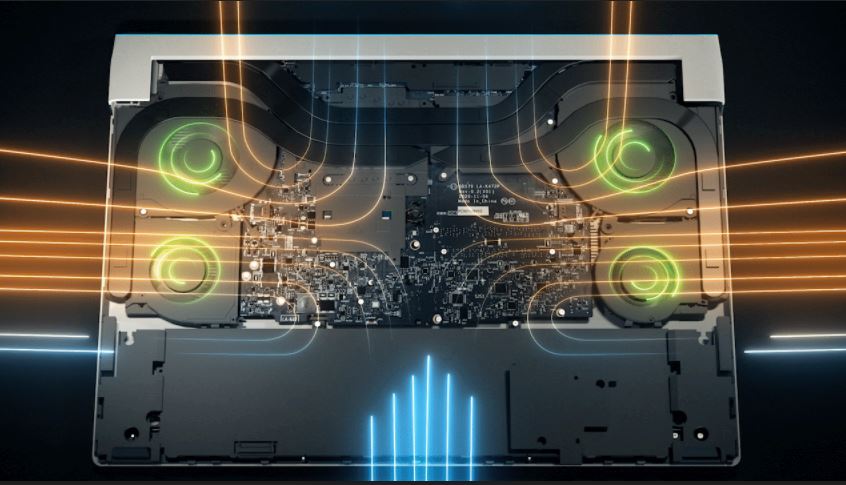 The new Alienware X-Series also feature magnesium alloy for lightness and the latest 11th Gen Intel Core i7 or i9K CPUs, NVIDIA RTX 30-series graphics cards and up to a UHD-4K panel with 100% Adobe colour gamut. Here’s how both of them stack up on closer inspection in terms of potential configurations…

In terms of hardware, the Alienware x17 features the best hardware that they can shove into a chassis that weighs 3.2kg while being 20.9mm thin. Depending on region, you’re able to pick up to a 17.3-inch UHD non-touch display with 120Hz refresh rate and 4ms response time, and 100% Adobe colour gamut support along with 500-nits peak brightness though Full HD options exist with 165Hz and 360Hz refresh rates.

Processor options for the Alienware x17 involve either the Intel Core i9-11900HK octacore 5.0GHz with Turbo Boost Max 3.0 or the more mainstream Core i7-11800H octacore 4.6GHz with Turbo Boost tech. This is paired with up to 64GB DDR4 RAM, up to a 4TB storage using two 2TB SSDs in a Raid 0 configuration. 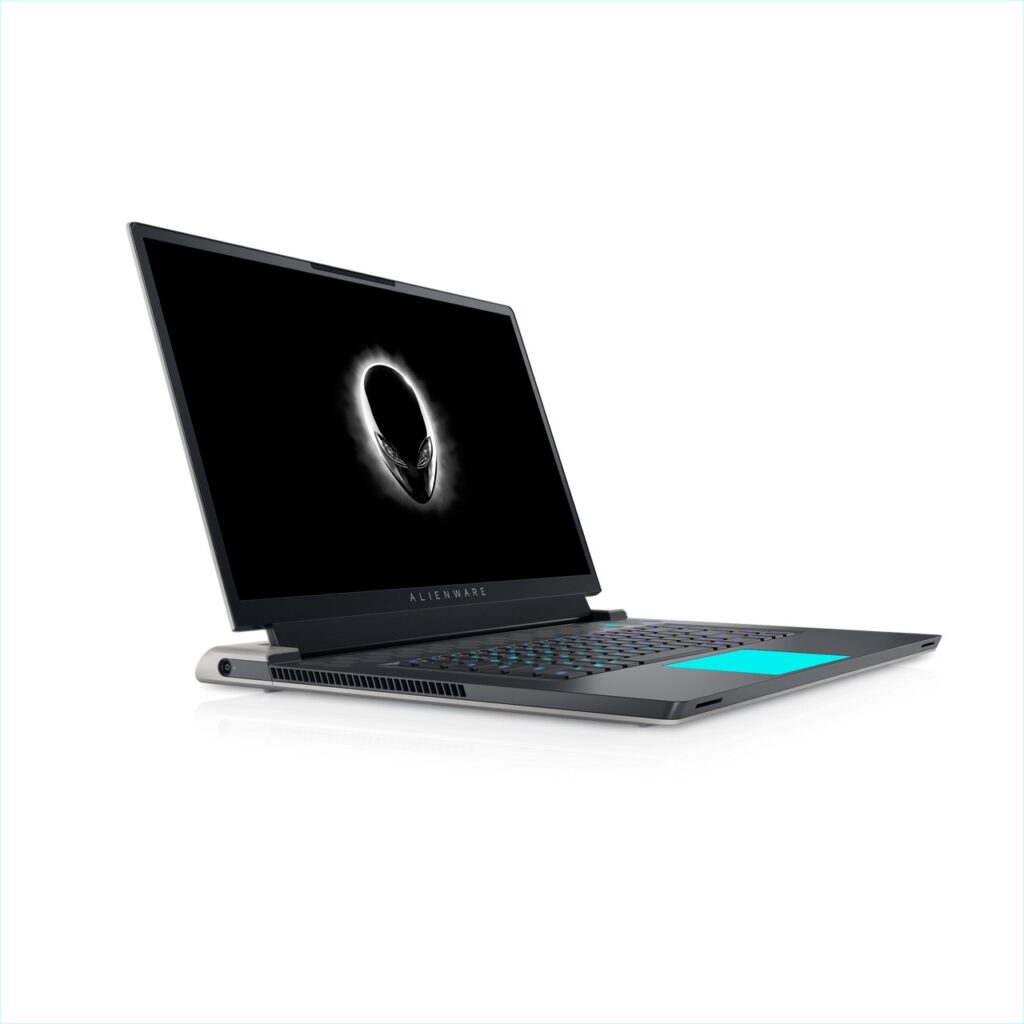 Keyboard options consist of either the Alienware CherryMX ultra-low profile keys with 1.8mm key travel or the clicker Alienware X-series think keyboards with 1.5mm key travel. Both feature per-key AlienFX RGB lighting. Other mod-cons include up to WiFi 6E connectivity and a 87WHr Lithium ion battery. 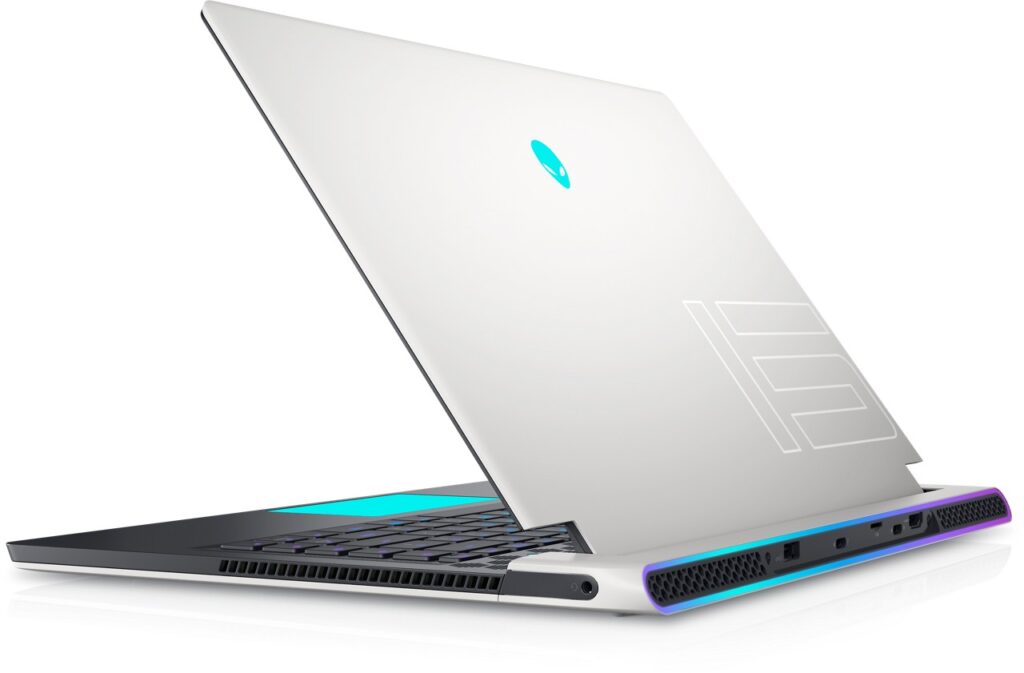 As par for the course for Alienware and other Dell hardware, it’ll come in a variety of potential configurations depending on region and how deep your pockets go. We were previously told that the Alienware x17 is slated for a June 2021 arrival in Malaysia. The Alienware x17 starting configuration includes a FHD display, an Intel Core i7 processor, 16GB RAM, 512GB SSD and an RTX 3060 graphics card. 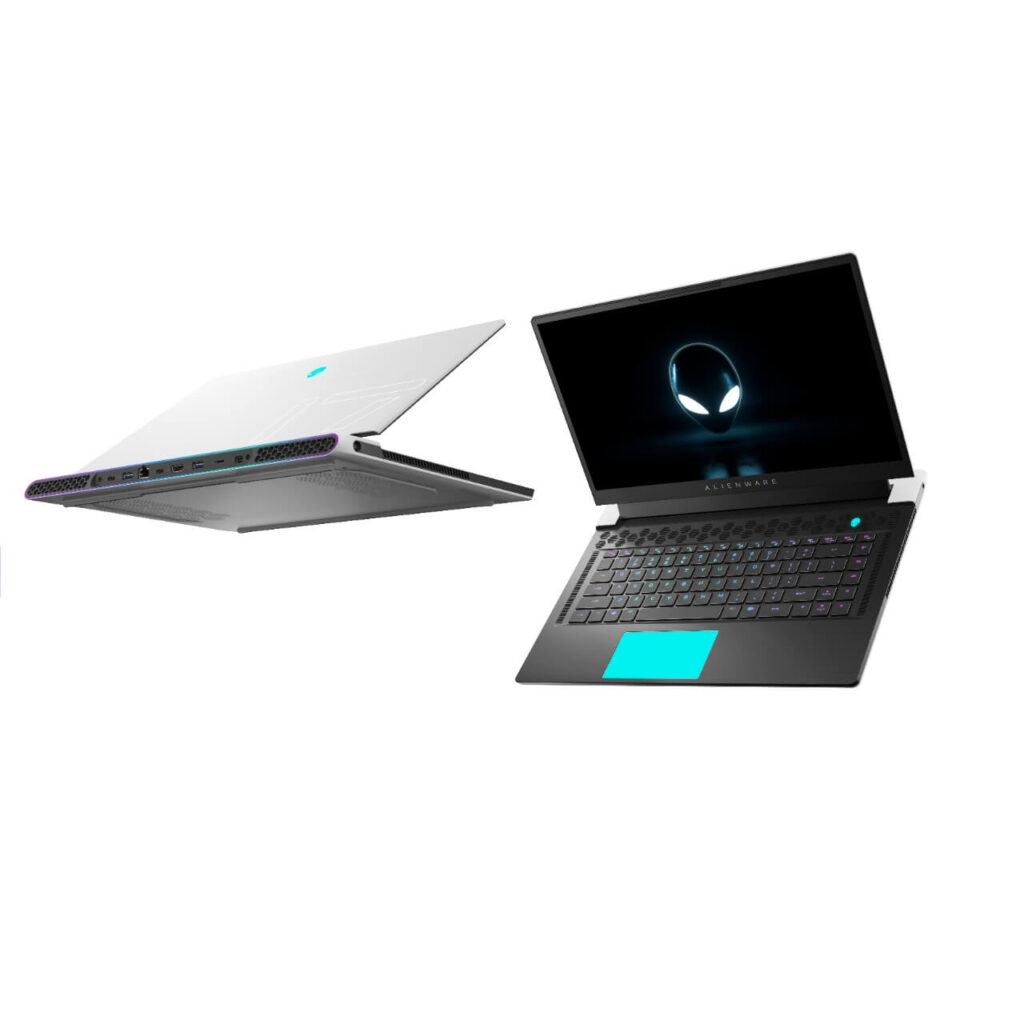 The availability of the x15 is also now confirmed, with further details to be announced later. We’ll keep you posted on any updates on pricing, when these laptops will land in Malaysia and in what configurations.Stay tuned to Alienware’s official page for more details here https://www.dell.com/en-us/gaming/alienware