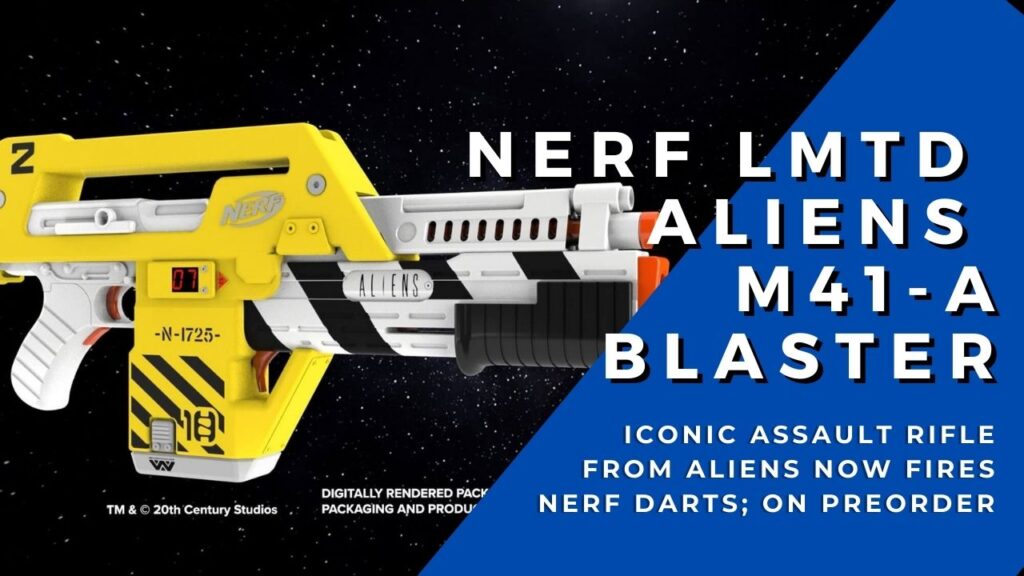 There are few other fictional guns in the history of cinematic science fiction as iconic as the Armat M41-A Pulse Rifle issued to the Colonial Marine Corps in James Cameron’s seminal movie Aliens. Now, you can (sort of) experience and own one to grace your mantelpiece as Hasbro is issuing the Nerf LMTD Aliens M41-A Blaster to commemorate the 35th anniversary of the movie. 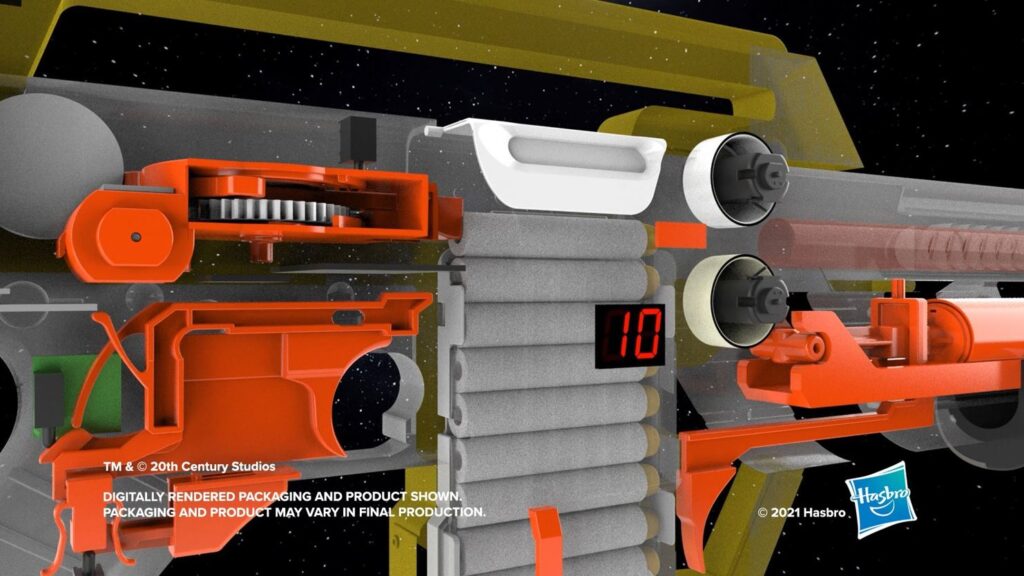 Paint job aside, it has the iconic ammunition counter on the side that can count down from 99 rounds, the underslung grenade launcher that fires Mega darts and a 10-round magazine that stores Nerf Elite darts. Every pull of the trigger sets off the memorably terrifying sound of the Pulse Rifle from the movie powered via 4 1.5v C alkaline batteries. 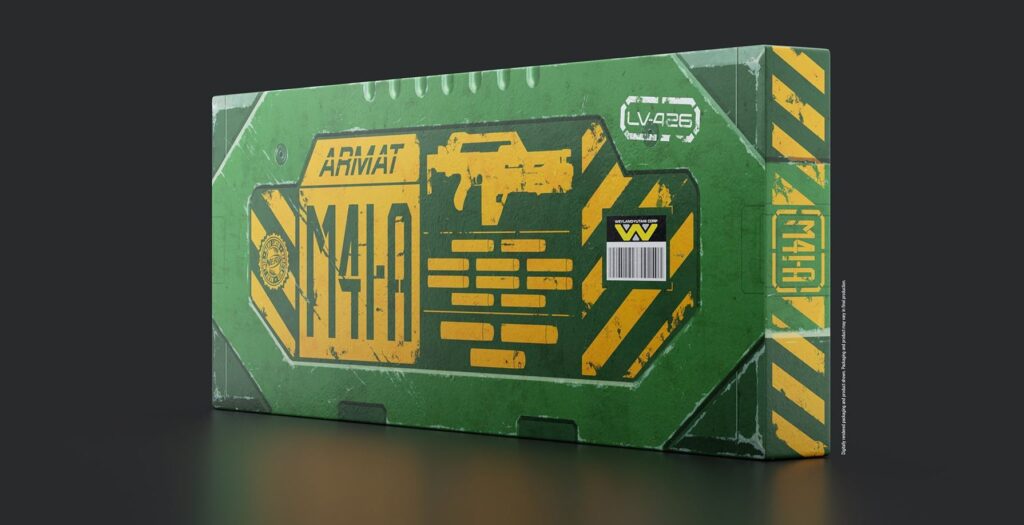 In the real world, the M41-A Pulse Rifle in the movie Aliens was the combination of a Thompson submachine gun melded with parts from an underslung Remington 870 shotgun for the grenade launcher assembly with parts from a Franchi Spas 12. The end result – one of the most iconic guns ever made.

The  Nerf LMTD Aliens M41-A Blaster  rifle ships inside a customised package that mimics a Weyland Yutani issue armaments case and costs US$95 (about RM402) with a preorder date by 31 October 2021. 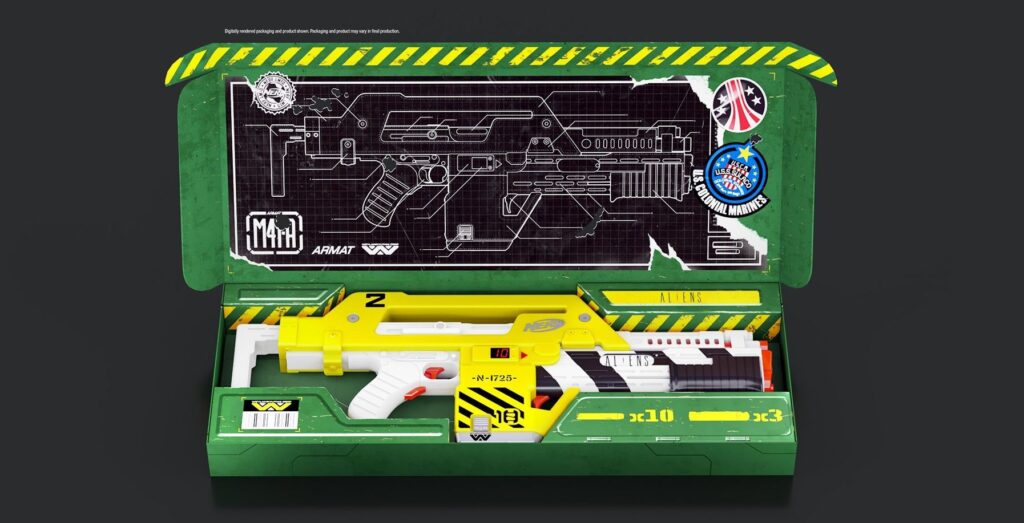 For now, the Nerf LMTD Aliens M41-A Blaster is only available in the UK and the US so though if you’re particularly savvy, there are ways around that particular limitation. You can check out their original page at https://hasbropulse.com/products/nerf-lmtd-aliens-m41-a-blaster