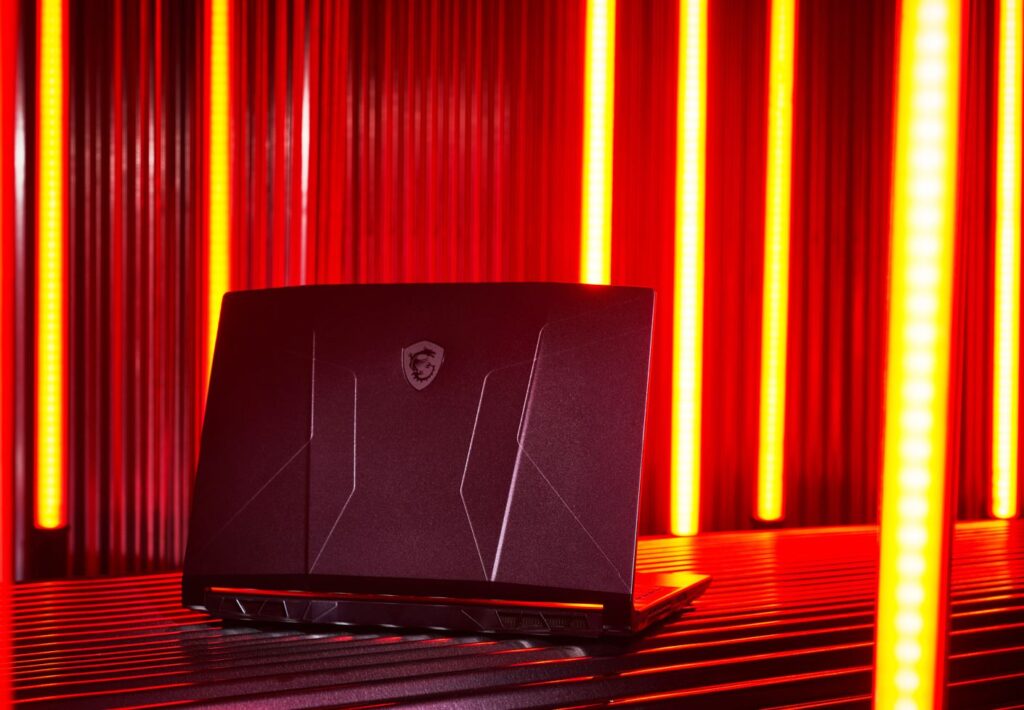 Great gaming experiences require equally great gaming hardware to enjoy them on. While the market is replete with a slew of offerings that run the gamut from budget gaming jalopies all the way to gaming laptops that cost as much as a car, what most of us really want is a value gaming laptop that can smoothly tackle the latest games without costing an arm and a leg. Enter the new MSI Pulse GL66 gaming laptop that has just been launched in Malaysia. 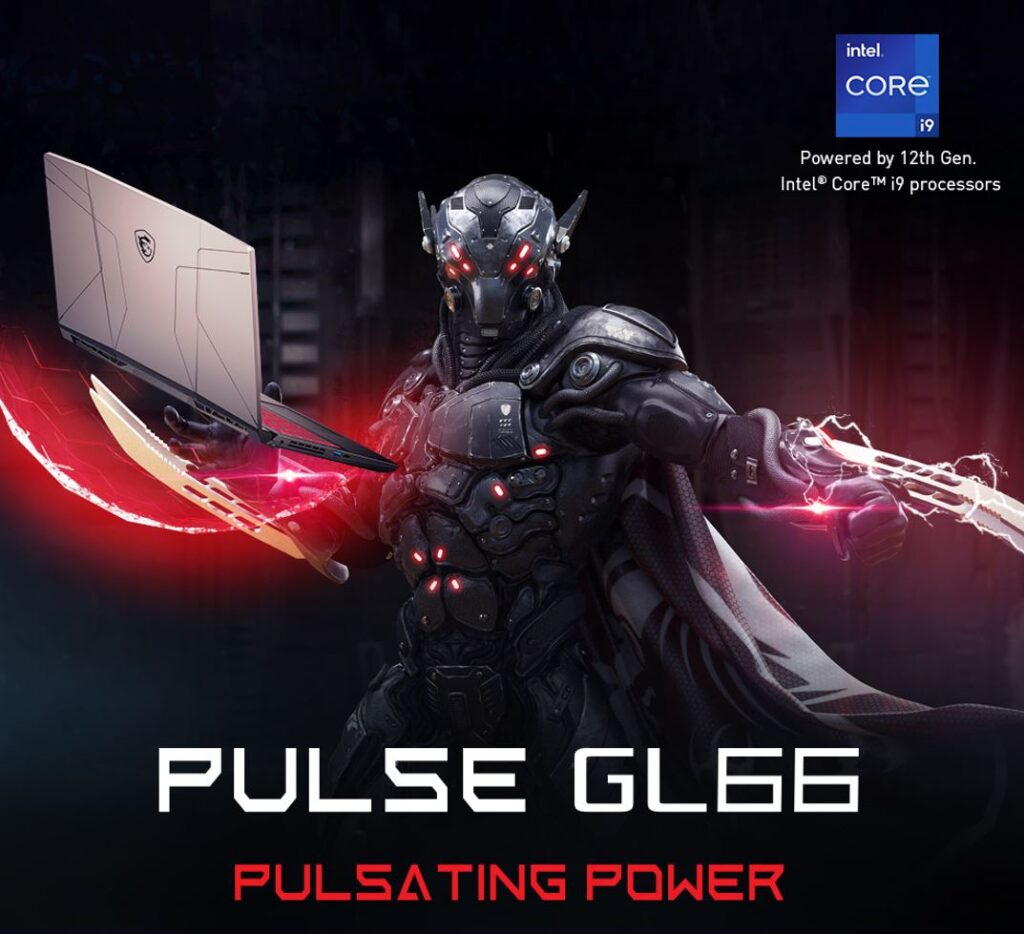 Crafted by the renowned digital concept sculptor Maarten Verhoeven who has worked on top productions such as the likes of The Hobbit and The Avengers, the MSI Pulse GL66 makes for an imposingly intimidating design that dominates its surroundings the moment you brandish it for action. 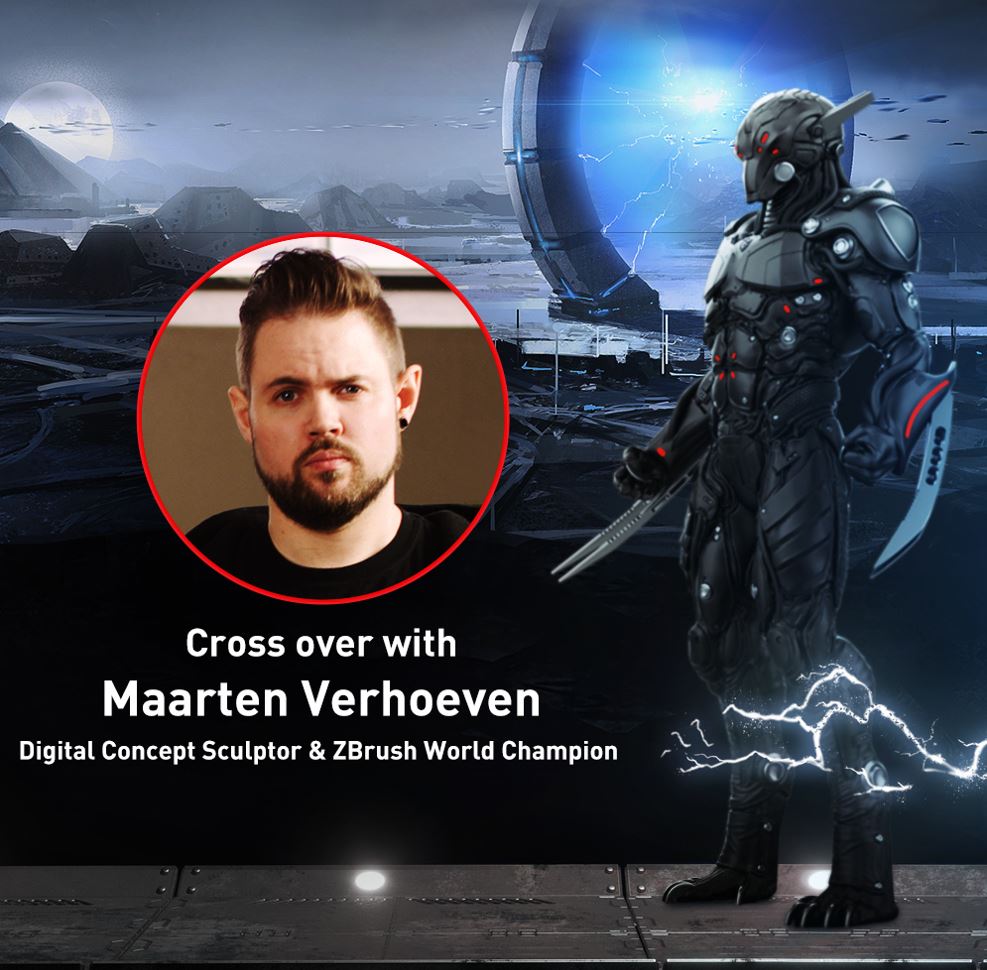 In order to give it a distinctively stylish look inspired by contemporary science fiction, the MSI Pulse GL66’s aesthetics integrate a series of contour lines etched with a sophisticated laser etching process on the Titanium Grey finished top lid. These bold contour lines resemble the angular aesthetics of armour plating on armoured vehicles and powered armour suits from a host of popular science fiction franchises. 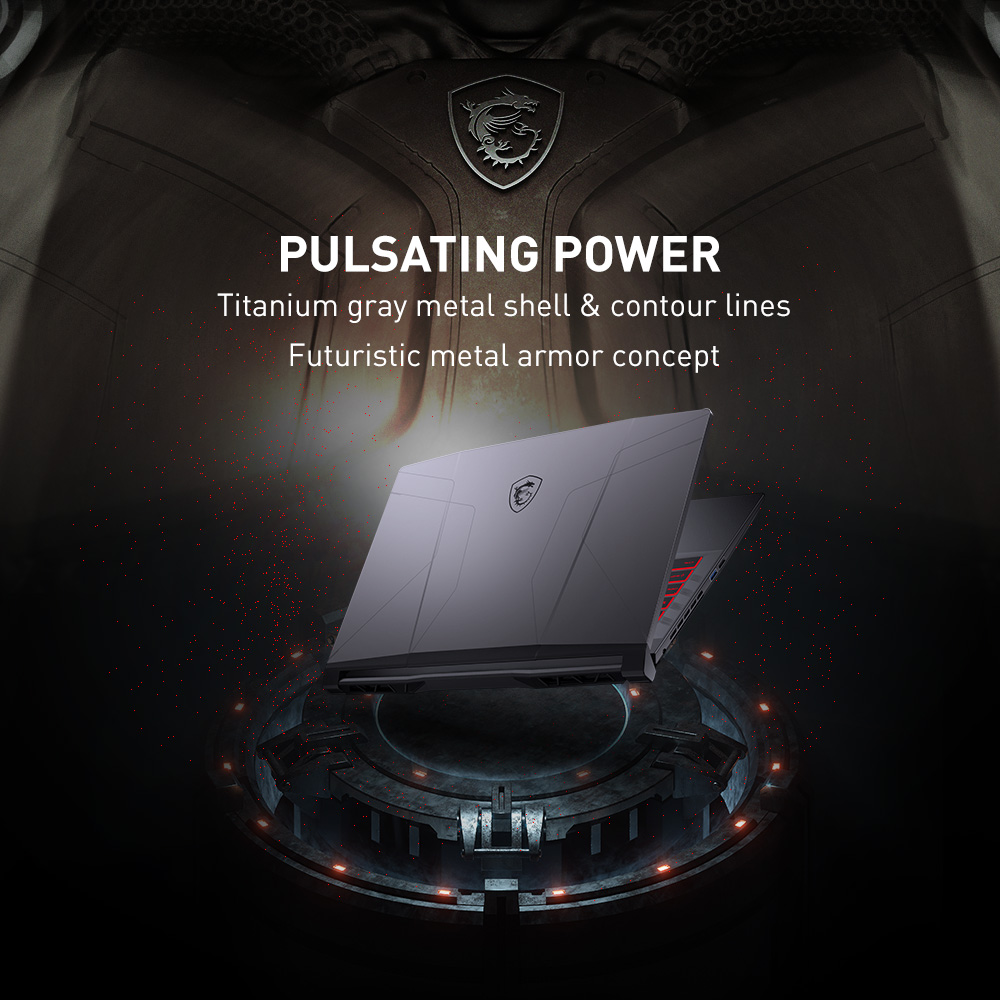 Flipping the lid open reveals an exceptionally sophisticated bidirectional brushed design framing the SteelSeries RGB backlit keyboard that mimics the look and feel of a holographic heads up display melded with a cockpit design to make it feel like you’re truly in control when using the MSI Pulse GL66.

It’s not just pure aesthetics as the chassis has also been optimised for effective ergonomics. The underside features a hexagonal honeycomb design that gives the impression of armour plating while offering superb airflow while the flanks feature strategically located Ethernet, USB 3.2 Gen 1 Type C and Type A ports for easy access to make it an effective portable gaming station.

For the uninitiated, the new 12th Gen Intel Core CPUs take computing and gaming to a whole new level by implementing a combination of performance cores (P-cores) capable of handling demanding tasks like gaming or content creation along with a host of efficient cores (E-cores) that are capable of tackling mundane tasks in the background. Combined, the new 12th Gen Intel Core CPUs are capable of offering 19% better performance than their 11th Gen predecessors. 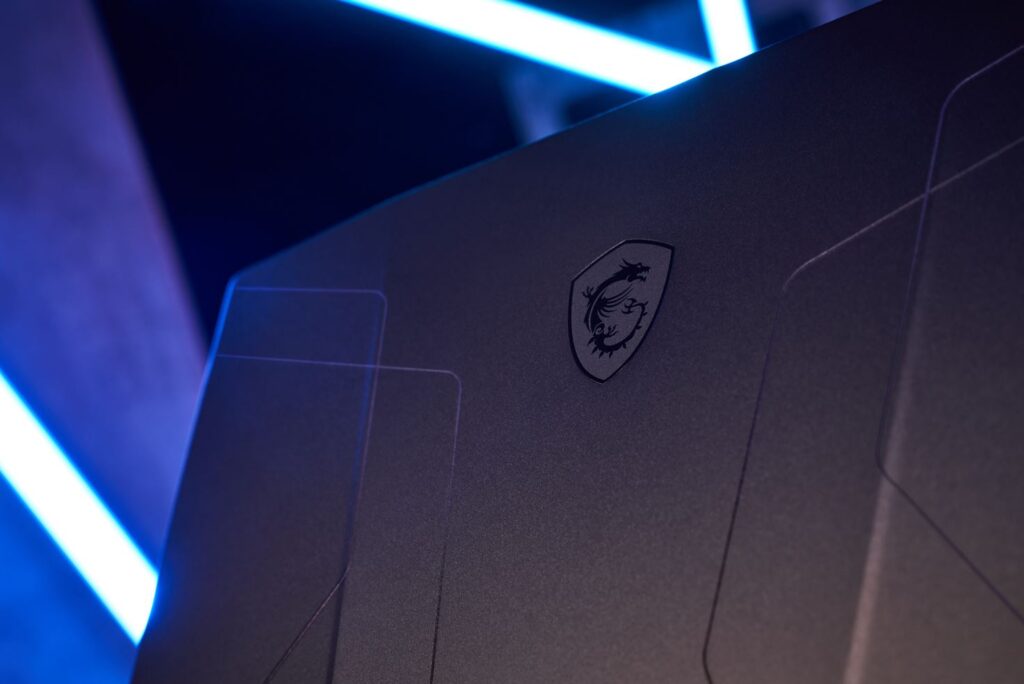 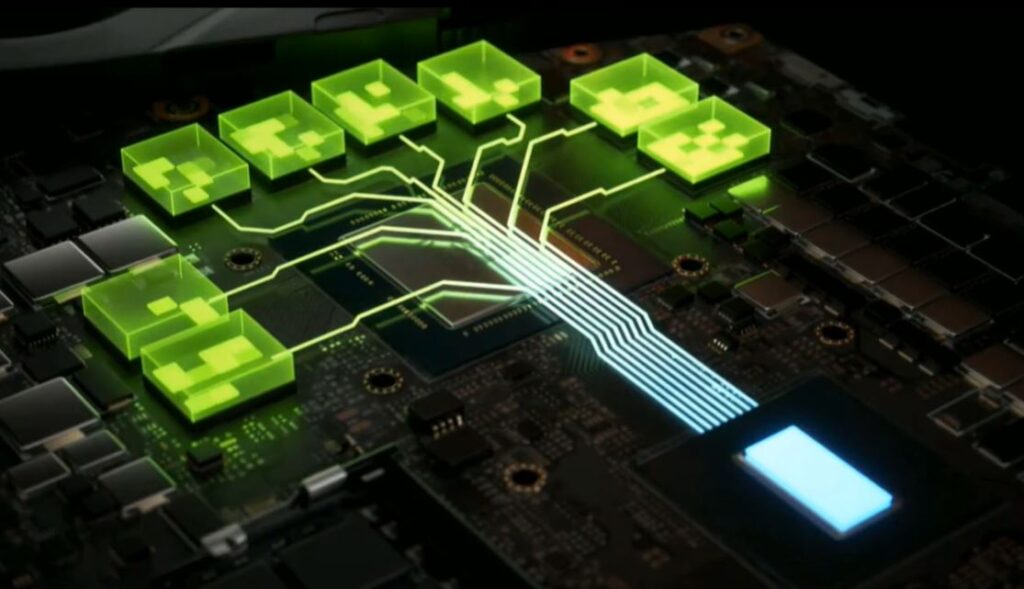 That’s not all as NVIDIA’s  Reflex technology also helps to reduce system latency by combining both game and graphics card optimisation for a superior gaming experience. Combined, this ensemble of hardware enables gamers to experience vividly rich and immersive virtual worlds with smooth frame rates and luscious graphic fidelity in all their glory.

A picture paints a thousand words and the value-packed MSI Pulse GL66 gaming laptop with its generously sized 15.6-inch FHD (1,920 x 1080 pixels) LCD display is able to offer all that and more. Featuring  a wide 16:9 aspect ratio, the MSI Pulse GL66’s expansive display features slim 6.8mm side bezels and a minimal top bezel to ensure a more immersive view while retaining a top-mounted HD webcam for video calls and game streaming. 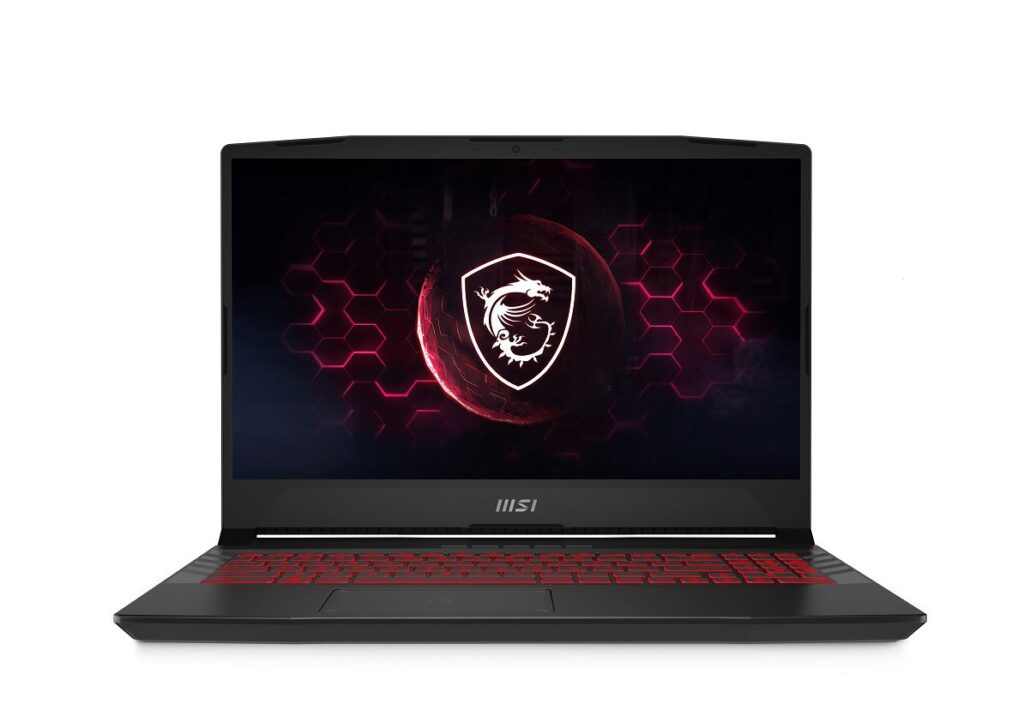 That’s not all as its display also features near 100% sRGB colour reproduction along with a swift 240Hz refresh rate to allow movies and virtual worlds in games like the urban depths of Night City in Cyberpunk 2077 or the vast wilderness of Horizon: Zero Dawn to appear in all their glory just the way their creators intended it to be.

What makes the MSI Pulse GL66 one of the best value gaming laptops in 2022 is the fact that every aspect of its design including its cooling systems has been factored in to ensure maximum performance and value. While many competing laptops typically factor in cooling as an afterthought, the MSI Pulse GL66 integrates its improved Cooler Boost 5 system as an integrated part of its entire design. 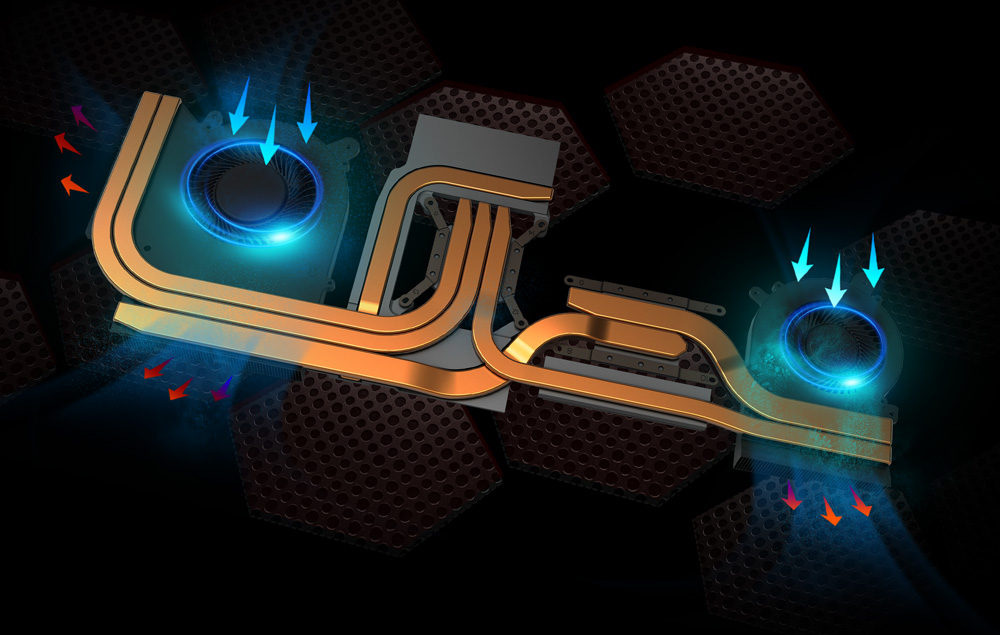 Completing the trifecta of what makes the MSI Pulse GL66 one of the best value gaming laptops of 2022 is its proprietary MSI Center management app alongside its effective Cooler Boost 5 cooling technology and powerful specifications.

The revamped MSI Center application features an intelligent MSI AI Engine that dynamically and intuitively optimises system and performance settings in the background so that you can handle the important stuff like scoring that clutch win in Valorant. 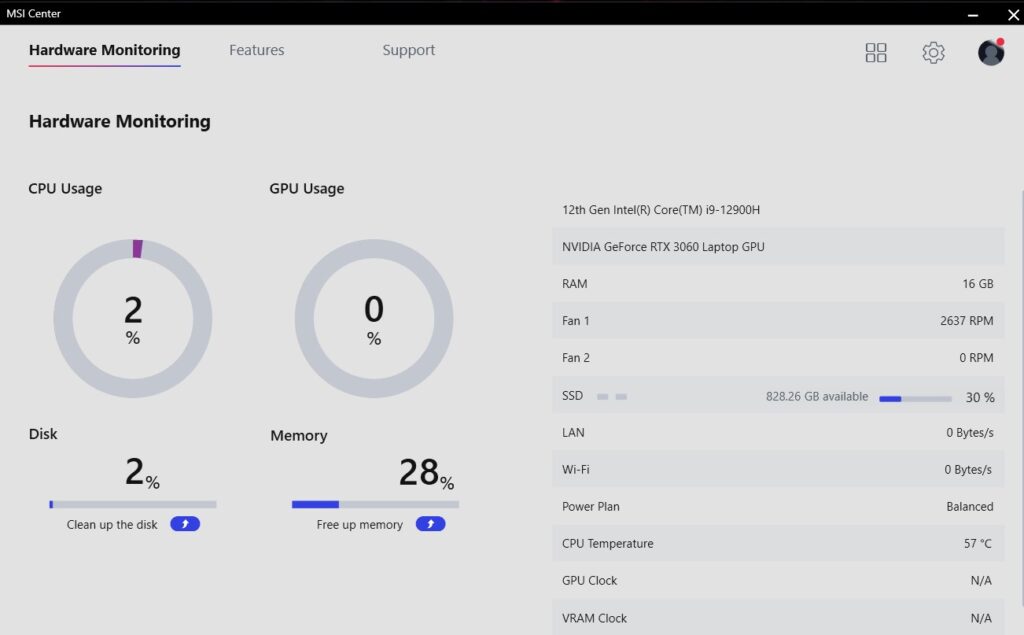 With the MSI AI Engine’s Smart Auto mode, the laptop not only handles fan speed, processor and performance settings but even audio settings and power saving modes too. Smart Auto mode is able to intelligently enable power saving modes when the battery runs low, optimise speaker equaliser settings for movies, music and gaming and also tweak CPU and GPU performance based on whether you’re gaming, working on watching movies. 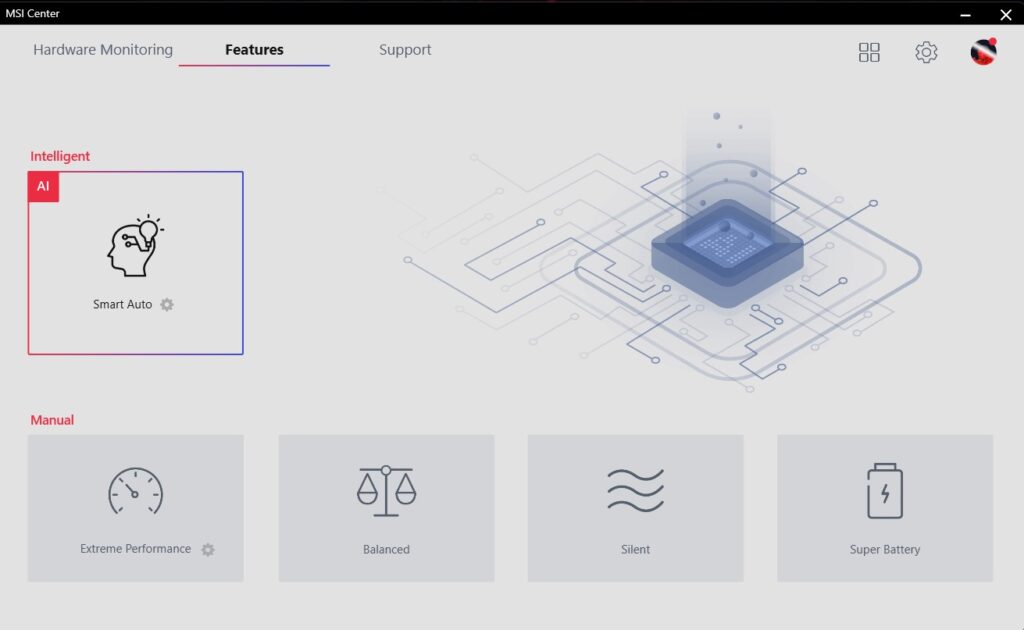 Where to buy the new MSI Pulse GL66 in Malaysia

The new MSI Pulse GL66 gaming laptop is available in two configurations to meet the needs of discerning gamers in Malaysia. 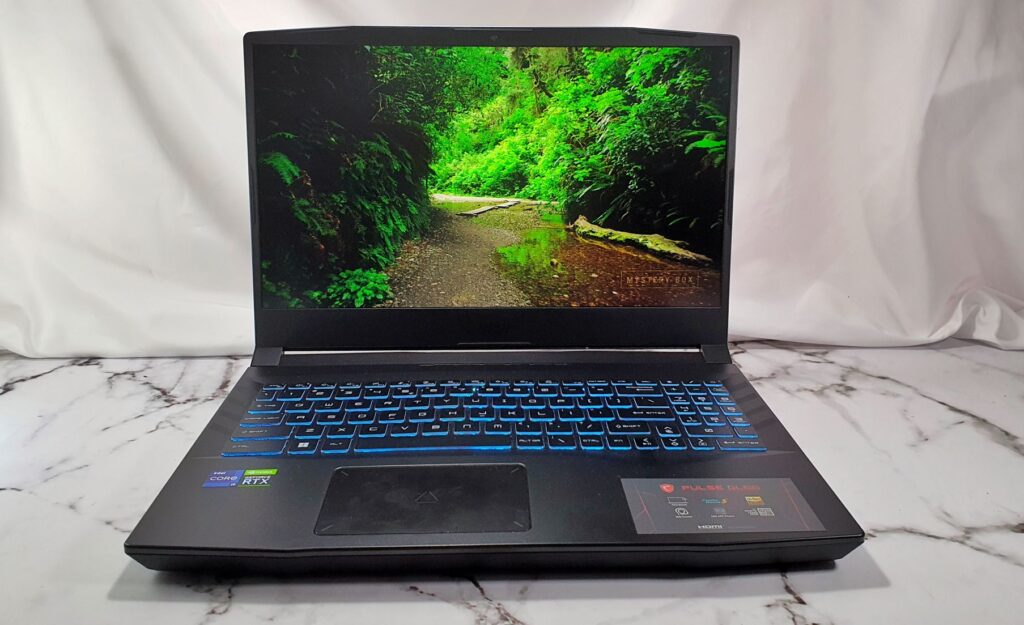 Both versions of the MSI Pulse GL66 ship with a free MSI Essential backpack, come with a 2 year warranty for peace of mind and are now available at authorised dealers nationwide, the MSI Concept Store at Lowyat Plaza and online at MSI’s online store at https://www.msi.com/Laptop/Pulse-GL76-11UX