If you’re in the market for a gaming laptop, you’re in luck as the MSI Merdeka Sales have kicked off and are ongoing until the end of September 2021 with a slew of free gifts, discounts and more with up to an RM1,499 gift bundle for selected gaming laptops like their top of the line GS76 and GS66 Stealth.

While a host of bargains beckon at all price ranges, MSI is offering their top of the line GS76 Stealth and GS66 Stealth gaming laptops which pack 11th Gen Intel Core processors and NVIDIA GeForce RTX series laptops with a free gift bundle that’s worth RM1,499 that includes an MSI M99 gaming mouse and an MSI H991 gaming headset. If you buy the GS66 Stealth, MSI is tossing in a free copy of Microsoft Office 365 to sweeten the pot. 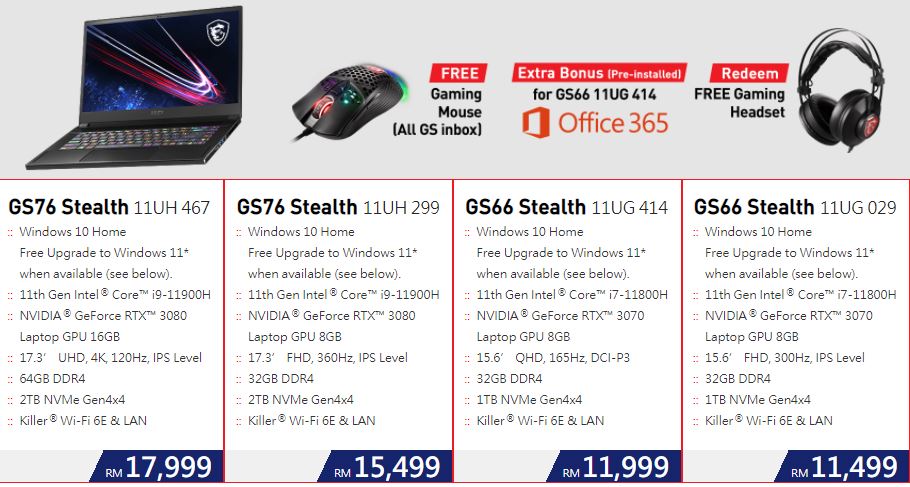 What is the MSI GS76 Stealth and GS66 Stealth 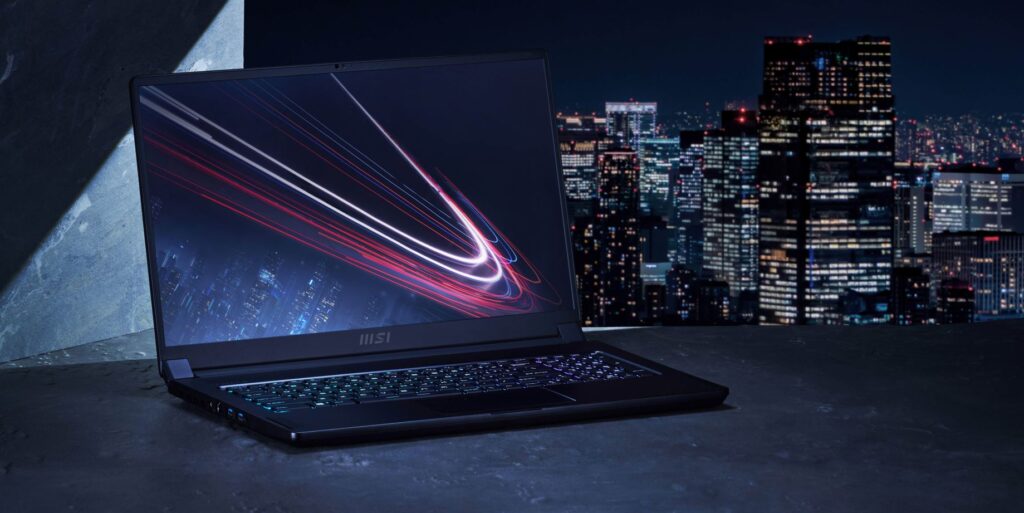 Where to check out the MSI Merdeka Sales?