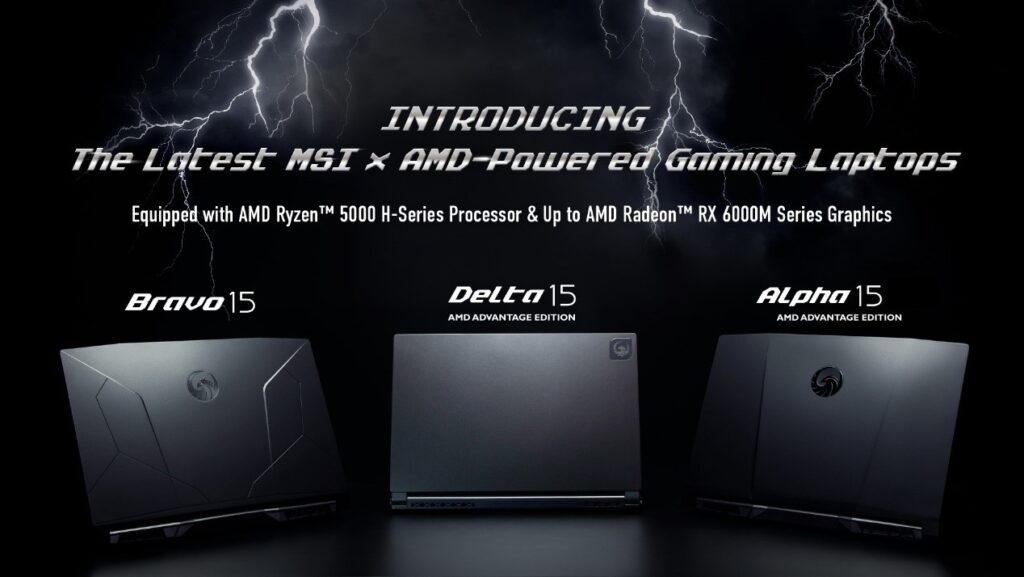 MSI is looking to expand their line-up of gaming laptops and they’re doing it in a decisive fashion as they’ve released not one but three new laptops, all of which are powered with AMD Ryzen 5000 H series processors and up to Ryzen RX 6000M series GPUs dubbed the MSI Delta 15, Alpha 15 and Bravo 15. Here’s how they stack up and how much they cost in Malaysia.

The MSI Delta 15 laptop is intended to be both light and powerful, weighing just 1.9kg and being just 19mm thin while packing an impressive amount of hardware. In Malaysia, it comes in two variants that differ primarily in terms of what processor they use. 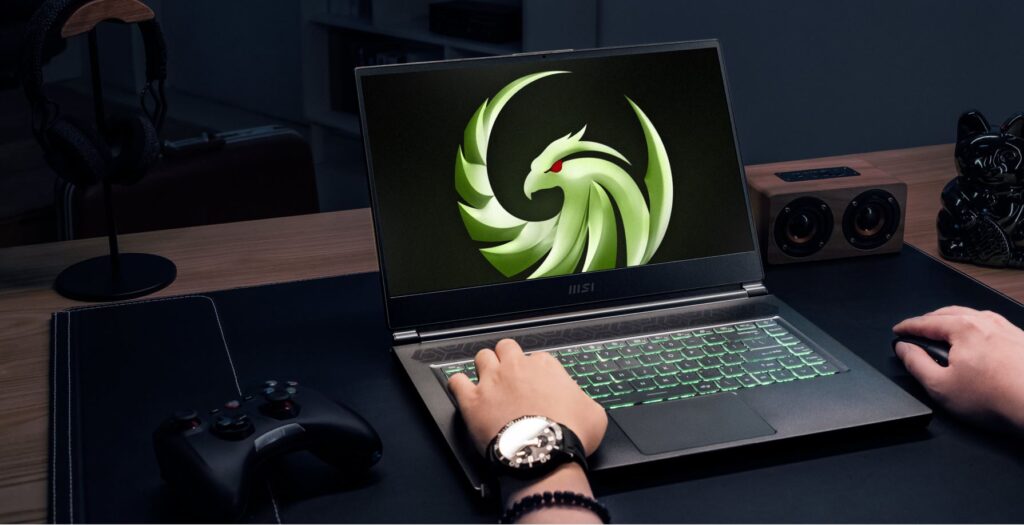 Sporting a matte black finish with neon green backlighting, the MSI Alpha 15 has a 15.6-inch Full HD display with a 144Hz refresh rate, and available details reveal that it features AMD Ryzen 5 5600H CPU and an AMD Radeon 6600M with 8GB GDDR6 VRAM for RM5,299.

Intended as the most affordable of the new range for general usage and light gaming, the MSI Bravo 15 comes in two configurations. The higher end version comes with a 15.6-inch 60Hz display, an AMD Ryzen 7 5800H CPU and an AMD Radeon RX 5500M with 4GB GDDR6 VRAM for RM4,399. The more affordable variant costs RM3,949 and is otherwise similar save for a more affordable Ryzen 5 5600 H CPU. 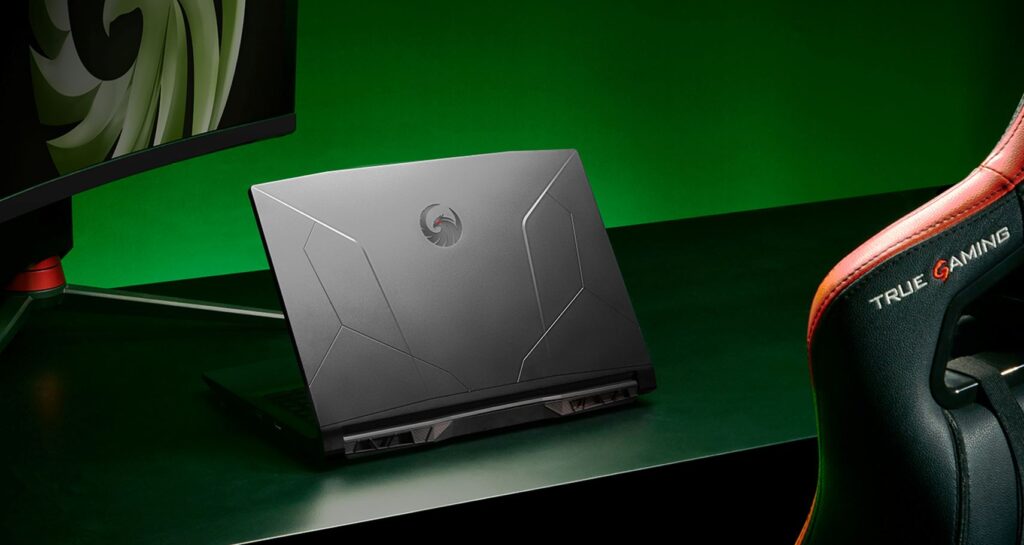 All three laptop ranges and their variants are available nationwide in Malaysia. For more details and deeper insight into each variant’s configurations, check out MSI’s official Malaysia page for dealer locations at https://my.msi.com/Landing/new-amd-series-2021/nb