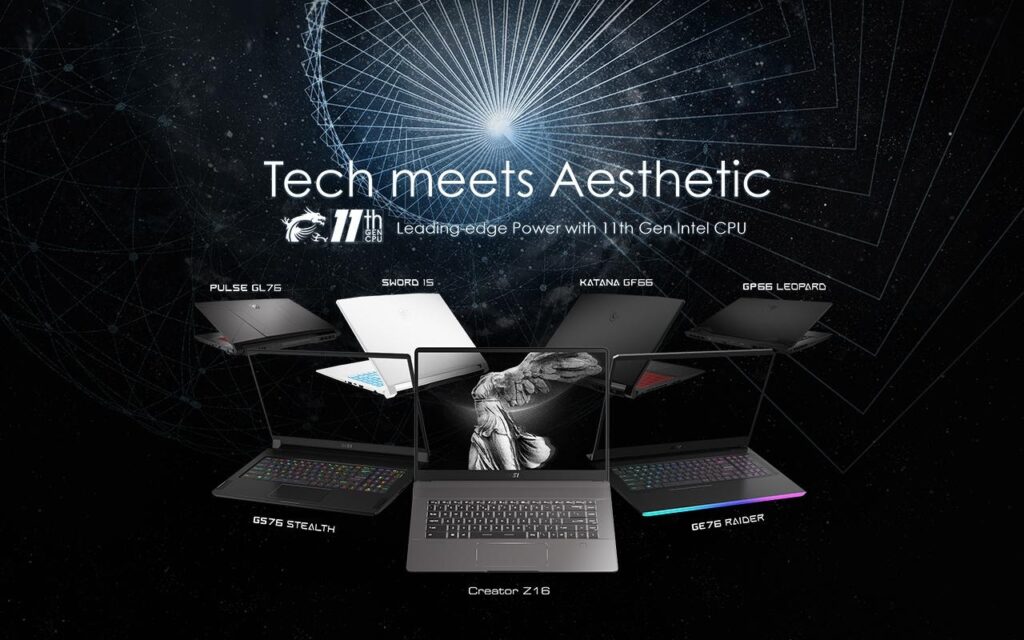 In their recent MSIology online launch, MSI shared their latest generation content creation laptops which feature the latest 11th Generation Tiger Lake-H CPUs in the form of the MSI Creator Z16, the Creator M16 and the Creator 17.

The MSI Creator Z16 as you’d surmise from the name is intended for demanding content creators like video editors that features a 16-inch IPS  touchscreen with QHD+ (2,560 x 1,600 pixel) resolution and a 120Hz refresh rate with a full 100% DCI-P3 colour gamut.

This is paired with the latest 11th Gen Intel Core i7 Tiger Lake-H processors, up to NVIDIA GeForce RTX 3060 graphics with 6GB GDDR6 VRAM and a seriously beefy storage setup that offers up to 64GB DDR4, 3,200MHz RAM and a pair of NVME M.2 PCIe Gen 4 x 4 SSD slots.

Other mod-cons include WiFI 6E, Bluetooth 5.2 and a pair of Thunderbolt 4 USB-C ports, a pair of USB Type-A ports and a microSD card reader.  It also has four speakers, which lends it extra street cred for gaming and movie watching duties.

Keeping it charged is a 90Wh battery. Even with this hefty setup, the MSI Creator Z16 is remarkably slim at 16.18mm and weighing just 2.2kg.

This compact, high powered setup is more than ideal for rendering video on the go and, of course gaming too.

While it shares a similar model number as the U.S Military’s perennial service rifle since the 1970’s, the MSI Creator M16 is certainly an offering of far more recent vintage and way more punch.

Compared to the Creator Z16, the M16 has a similar size and resolution display albeit one that’s non touch-capable, potentially similar CPU configurations but more modest graphics cards, less potential storage and a smaller battery. There’s no official price announcement yet for the Creator M16. 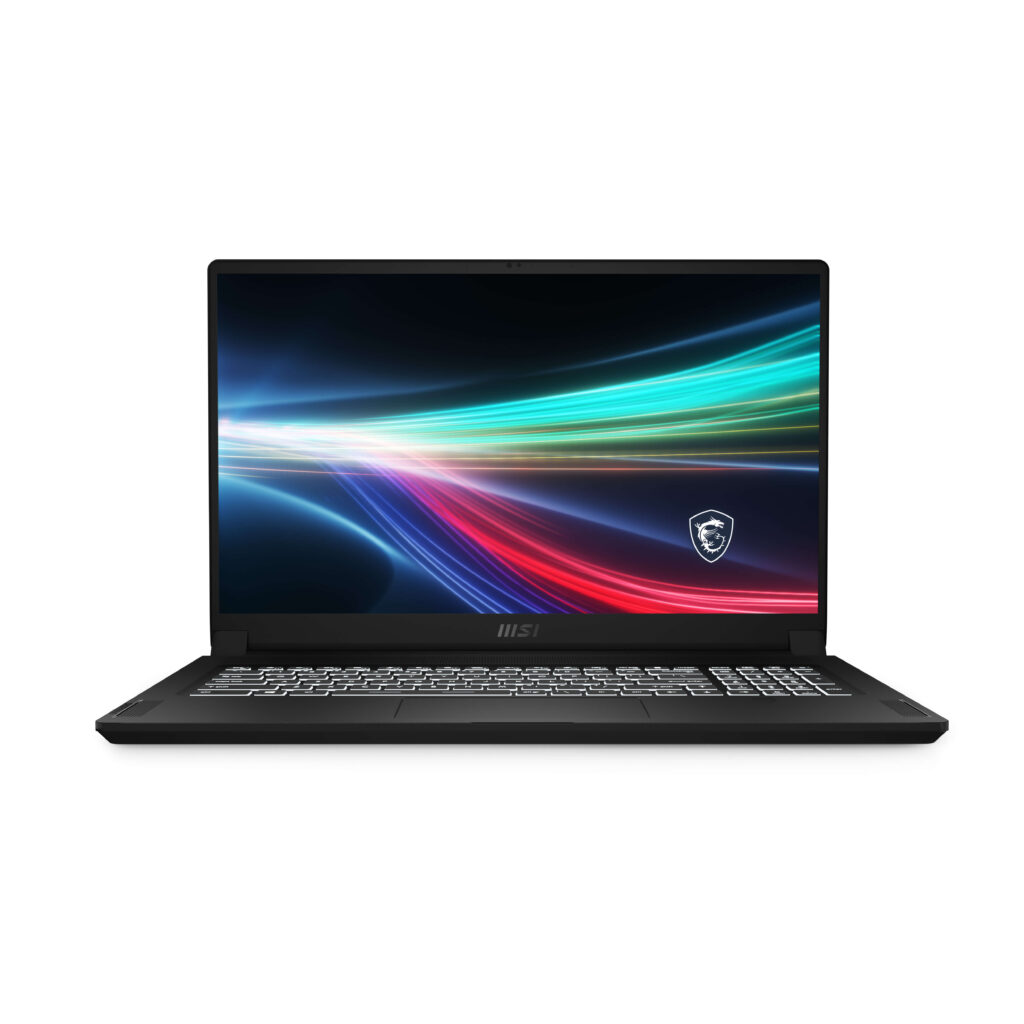 Is the MSI Creator Z16, Creator M16 and Creator 17 coming to Malaysia?

As yet, there’s no official word from MSI Malaysia  if these three content creator laptops are coming to Malaysia or how much they will cost if they do so but we’ll keep you posted.