MSI Malaysia has added another option for discerning gamers in Malaysia with a new gaming laptop powered by an AMD processor and graphics dubbed the Alpha 15. 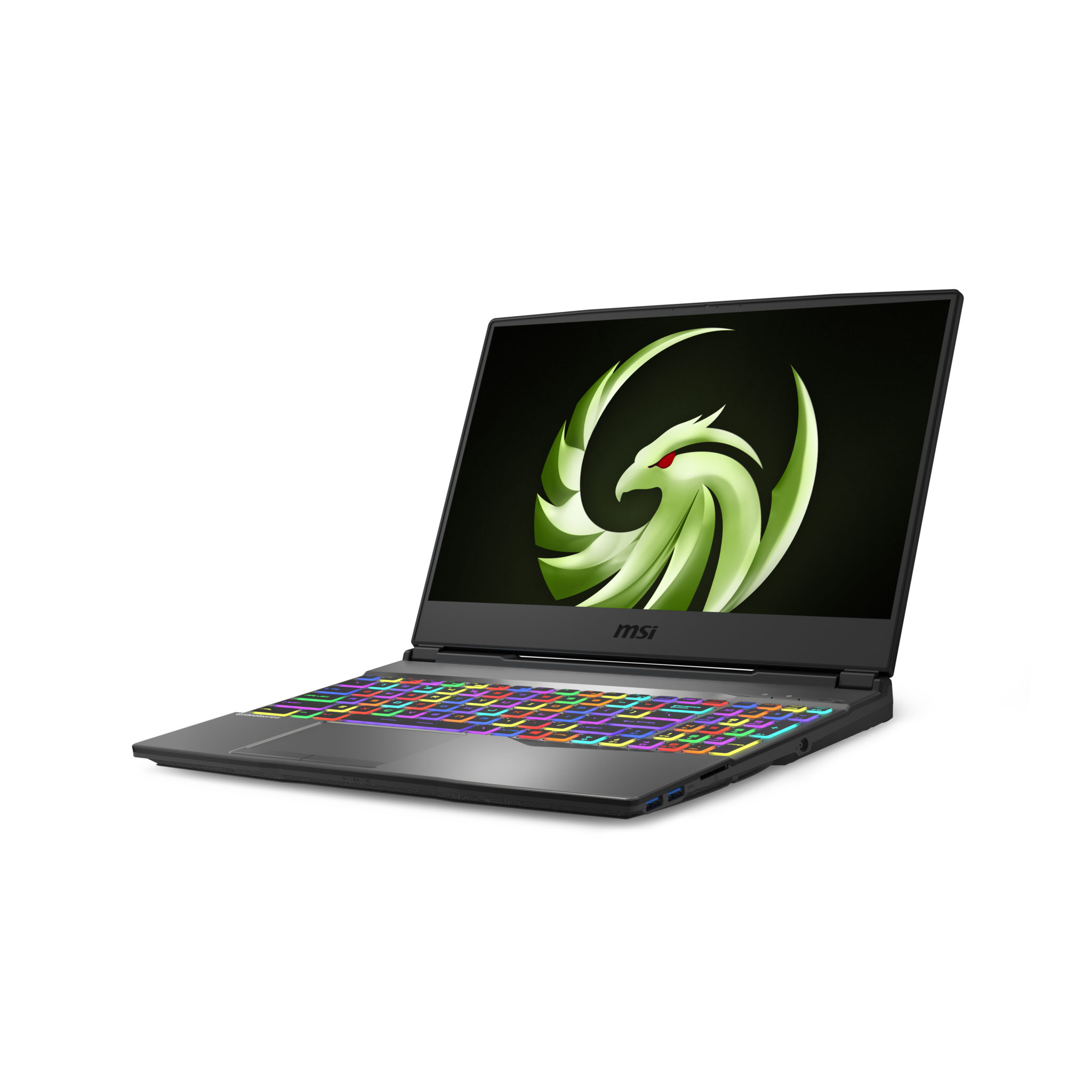 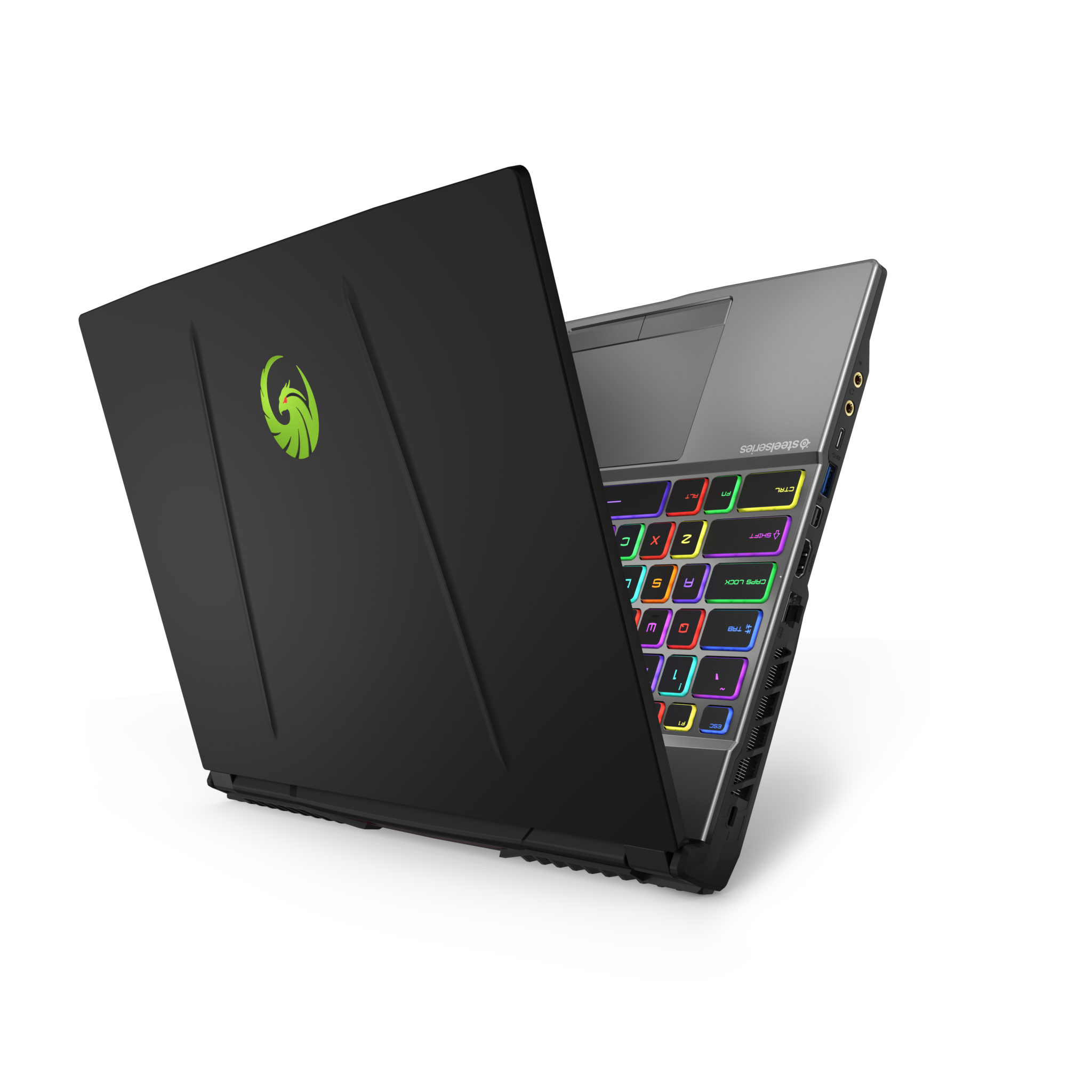 The keyboard also sports what MSI calls, creatively enough, stereo ‘Giant Speakers’ that have an echo chamber five times larger than a conventional speaker to kick out louder and better audio. 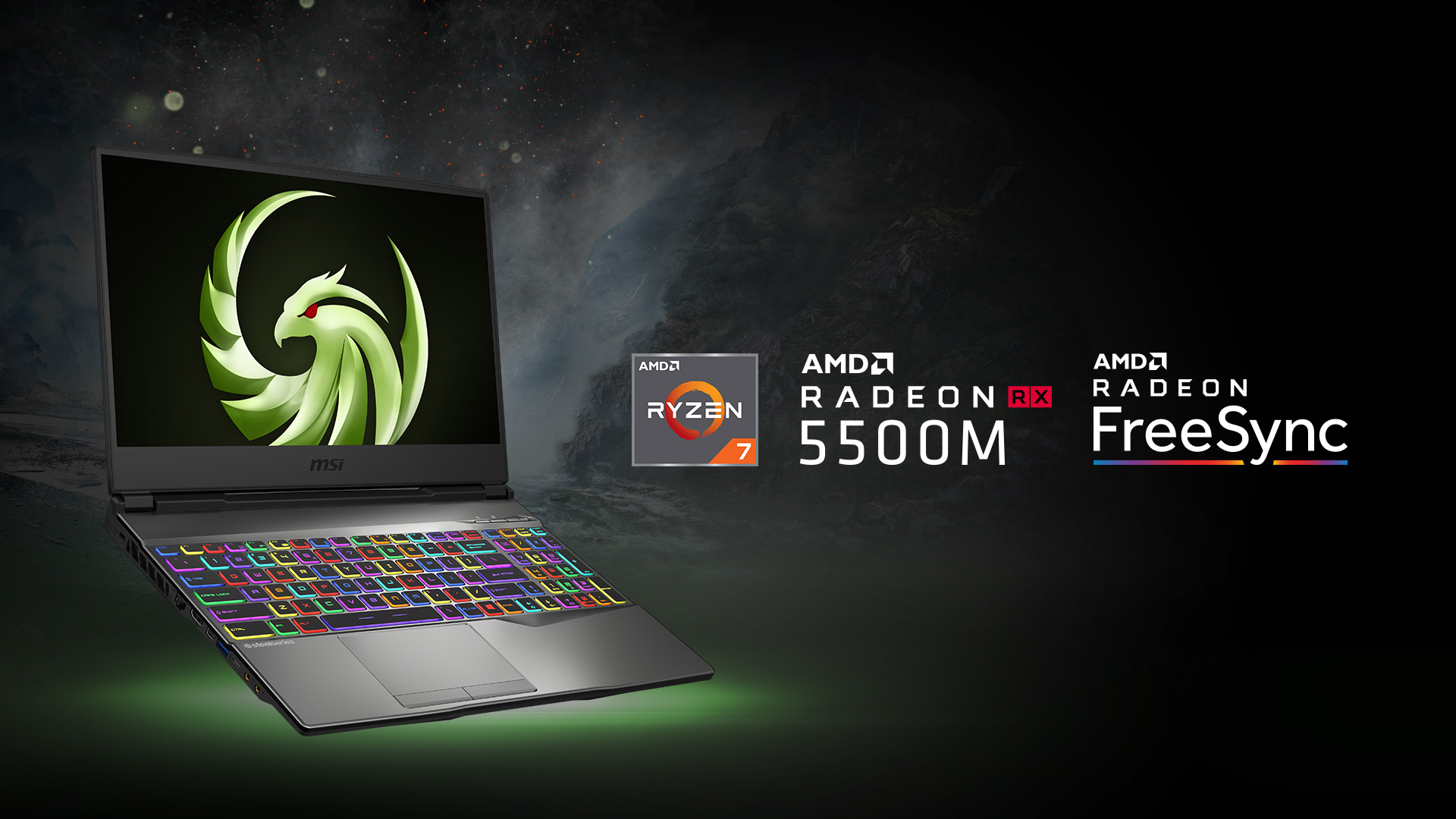 In Malaysia, the MSI Alpha 15 is now available nationwide and retails for RM4,799. From now until the end of the year, buyers of the Alpha 15 are eligible to get either Borderlands 3 or Tom Clancy’s Ghost Recon Breakpoint as well as a free gaming mouse. Check them out at MSI’s official online store or their authorised retailers nationwide. 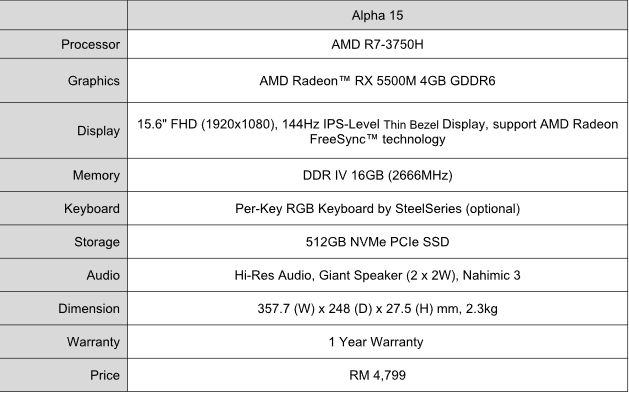