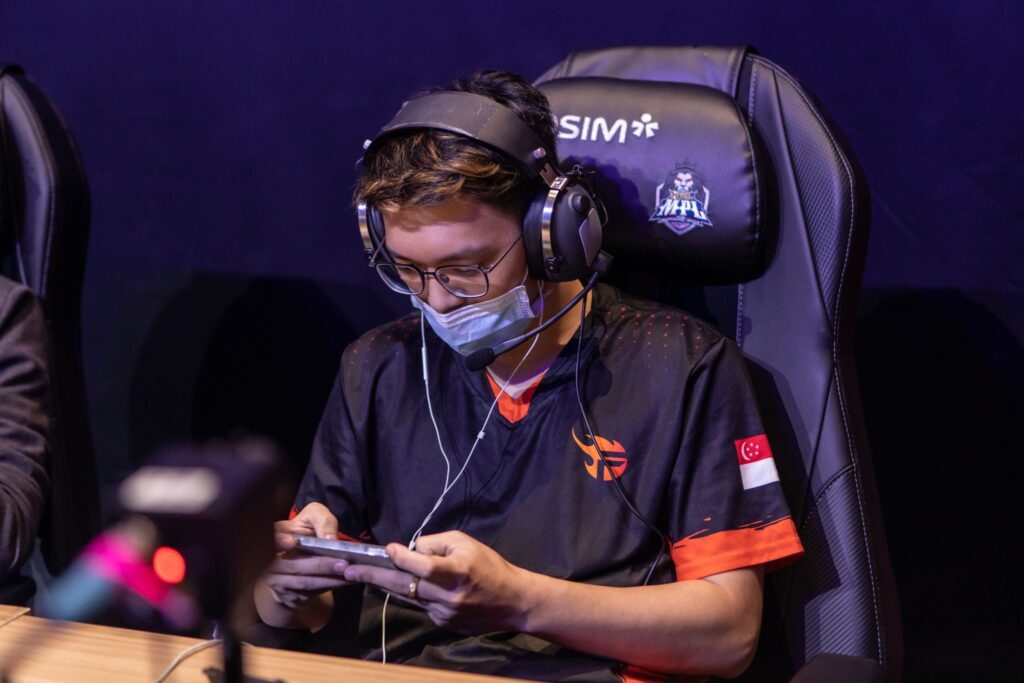 Mobile Legends Bang Bang is one of the most popular MOBA games in the market and if you’re keen to watch some of the world’s best experts at their craft, you’ll appreciate the fact that Singapore’s top esports league – the Mobile Legends: Bang Bang Professional League Singapore aka the MPLSG is back for Season 4 with a whopping SGD$100,000 prize pool which works out to a ludicrous RM324,000 up for grabs. 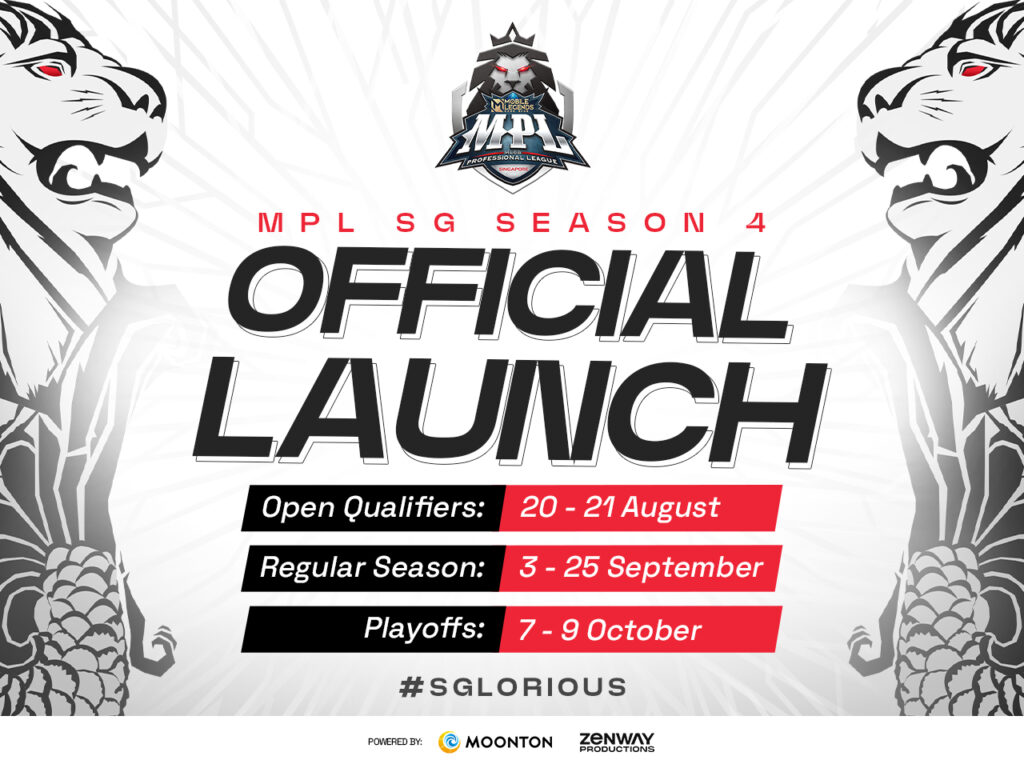 Registrations for the upcoming MPLSG Open Qualifiers or Season 4 start today and end next week at the stroke of midnight on August 18 2022 with the top two teams from the qualifier round joining the top six teams from Season 3 to form an eight-team league for Season 4. The qualifiers are open to anyone and everyone and contenders simply have to sign up on the MPLSG.GG website before the deadline .

Once the teams are locked in, the MPLSG Open Qualifiers will take place on 20th and 21st August before the regular season matches kick off from 3rd to 25th September every Saturday to Sunday.

From there, the playoffs and grand finals will take place from 7th to 9th October. Competing teams will play against each other once in a league format while the playoffs for the finals will be conducted in a Double-Elimination format with the final two teams square off in a single-elimination Grand Final. Ultimately, the top two winners will qualify for the M4 world championships next year. 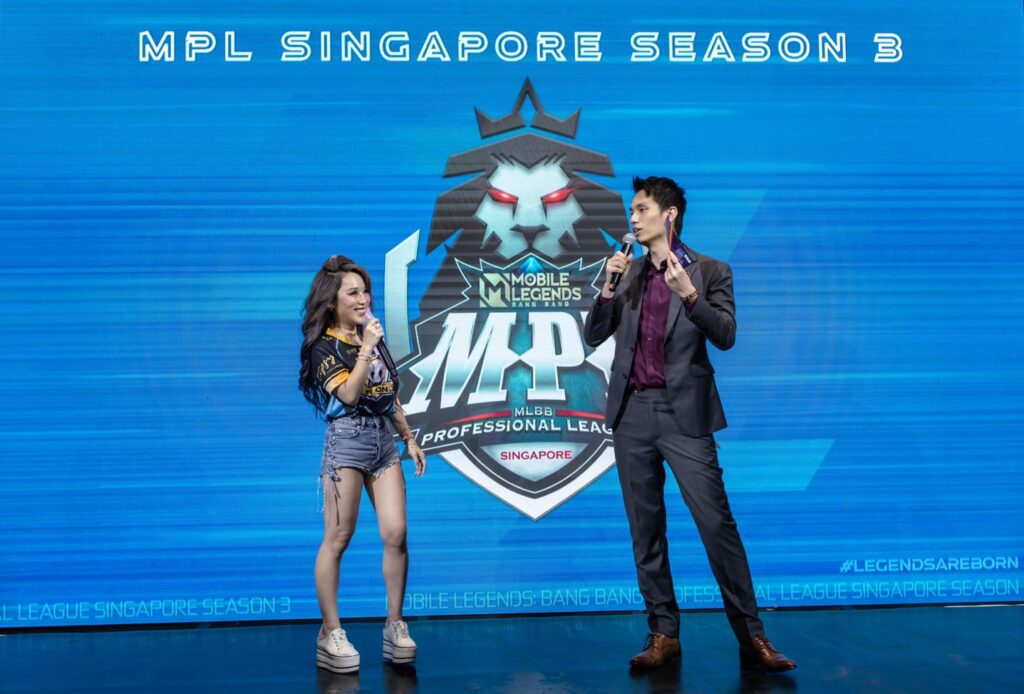 A publicity still from MPLSG Season 3

To ensure a spectacle that would entertain everyone, MPLSG is teaming up with veteran outfit Zenway Productions who will manage broadcasting, talent management and the like. For more details and to sign-up for MPLSG open qualifiers, visit https://play.mobilelegends.com/thirdpartytournament/home