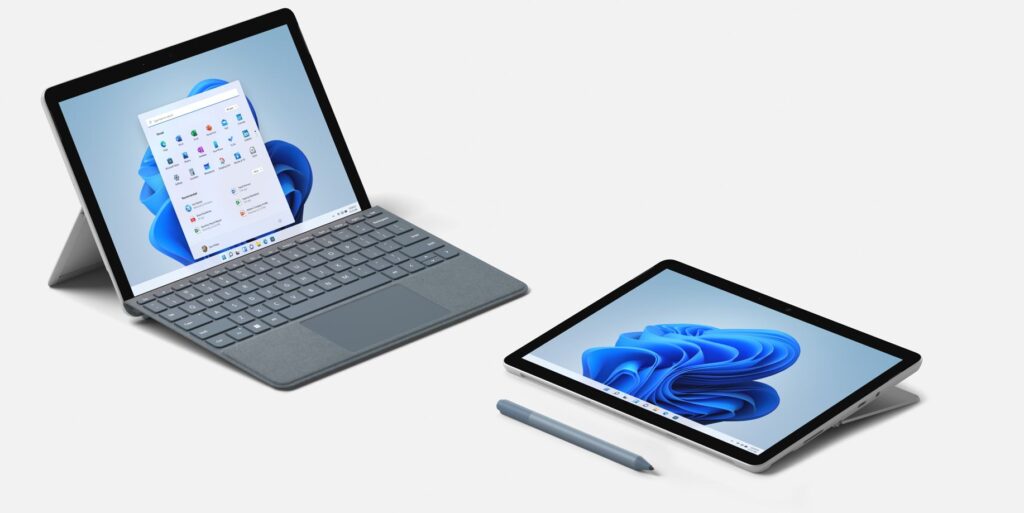 The Microsoft Surface Go 3 is a convertible Windows 10 tablet much in the fashion of their original Surface Go from a while back with a rear kickstand, an optional detachable keyboard and this time around, improved processors. Now, it’s available on preorder in Malaysia.

As specifications go, the Microsoft Surface Go 3 is somewhat modest. You get a 10.5-inch Full HD PixelSense touch display up front with 220ppi, a dual-core Intel Pentium Gold 6500Y or dual-core Intel Core i3-10100Y CPU, either 4GB or 8GB RAM and either 64GB eMMC storage or a 128GB SSD, depending on how deep your pockets go. What makes it appealing is the fact that it weighs just 544g sans cover. 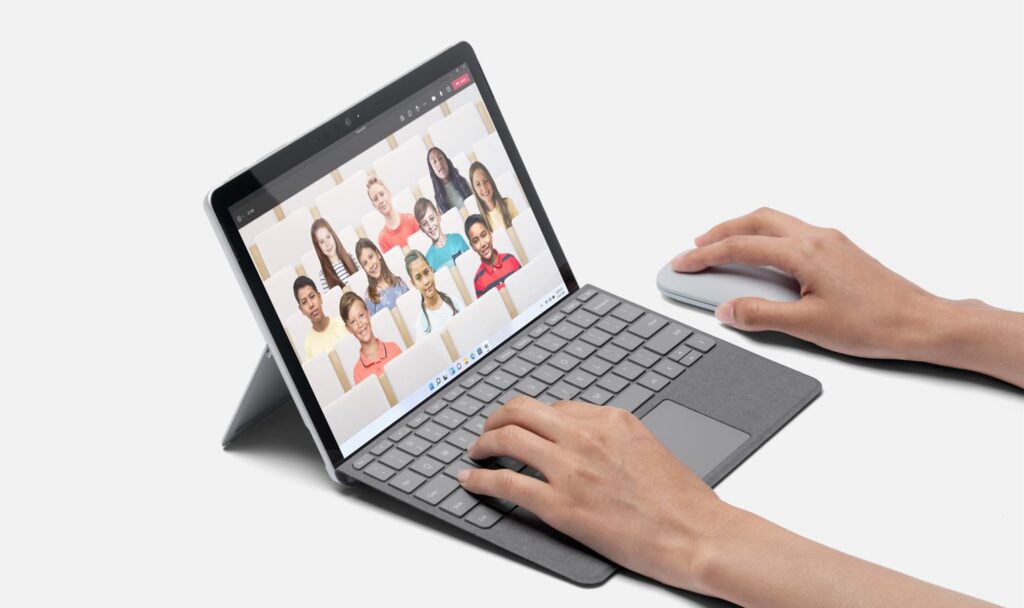 Some mod-cons on the Surface Go 3 include stereo 2W speakers, a front-facing 5MP webcam with Windows Hello authentication and a rear 8MP autofocus camera, WiFi 6 support and up to 11 hours of battery life on a single charge.

Microsoft is bringing in the Surface Go 3 in three variants into the Malaysia market and it is currently on preorder. The cheapest uses an Intel Pentium Gold CPU with 4GB RAM, has 64GB eMMC storage and WiFi for RM1,888.

If you pay RM2,588, you get the same CPU as the cheaper version but double the RAM at 8GB for faster app switching and a 128GB SSD with WiFi connectivity. For RM2,988 you get a 10th Gen Intel Core i3, 8GB RAM, a 128GB SSD and WiFi connectivity. The highest end configuration and its price tag certainly makes for raised eyebrows as you will still have to chunk out for a Surface keyboard to make full use of it whereas you can get the likes of the Huawei MateBook D 15 i3 which has equivalent specifications and is built as a full-fledged laptop for RM2,399. 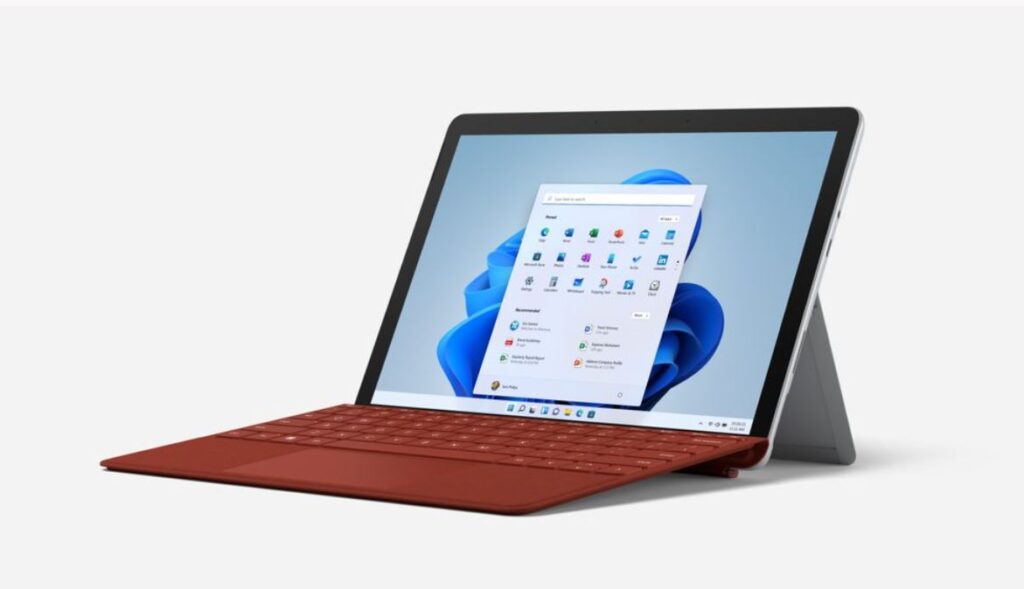 Unfortunately, these prices are just for the Surface Go 3 alone and you’ll have to purchase the Type Cover keyboard case and Surface Pen stylus separately if you want the full monty. As of now, the Surface Go 3 is on preorder at selected distributors in Malaysia, you can check out the official list at https://www.microsoft.com/en-my/surface/buy