Huawei launched their flagship Mate 30 series phones that consist of the Huawei Mate 30 and Mate 30 Pro in Munich, Germany last month. They’ve fast tracked the release of their next-generation phone and they’re launching both of their flagship phones in Malaysia today at the inaugural Huawei Malaysia Ecosystem Conference in Malaysia. 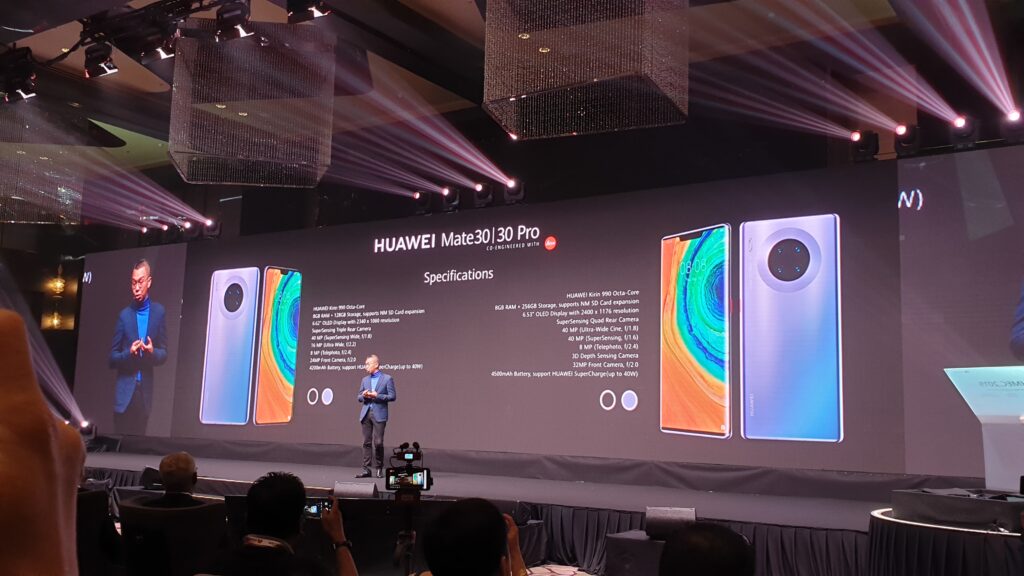 The most immediately recognisable feature of the new phones is their iconic ring-shaped design around the rear camera array and both the Huawei Mate 30 and Mate 30 Pro are powered by the Kirin 990 processor as well as the their latest, most powerful camera arrays. 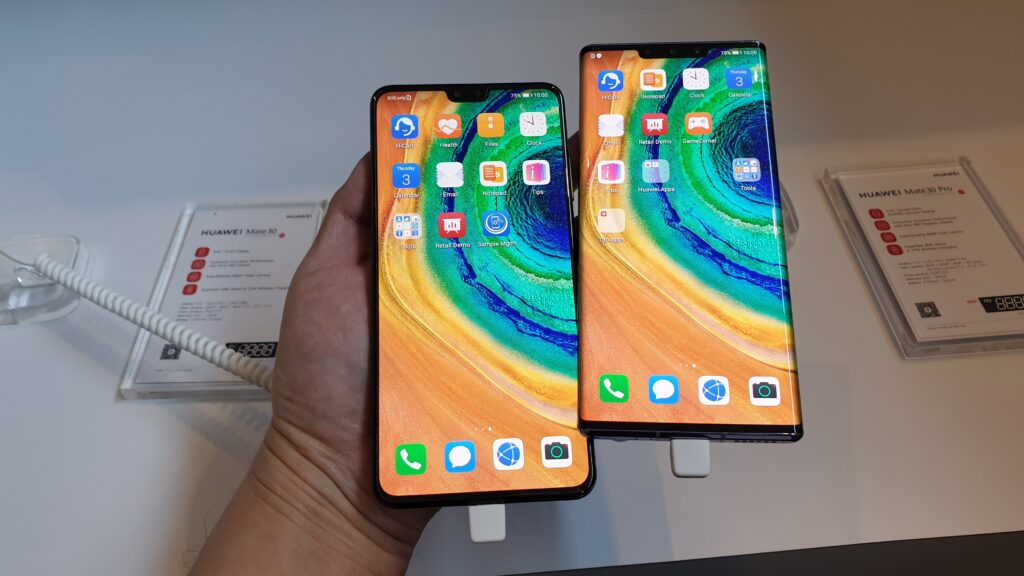 The Mate 30 comes with a SuperSensing Triple Camera array which consists of a 40-MP SuperSending Camera, a 16-MP Ultra Wide-angle camera and an 8-MP telephoto camera. The Mate 30 Pro comes with a more powerful quad camera array that consists of a primary 40-MP Cine Camera, a secondary 40-MP SuperSending Camera, an 8-MP Telephoto camera and a fourth 3D depth sensing camera. 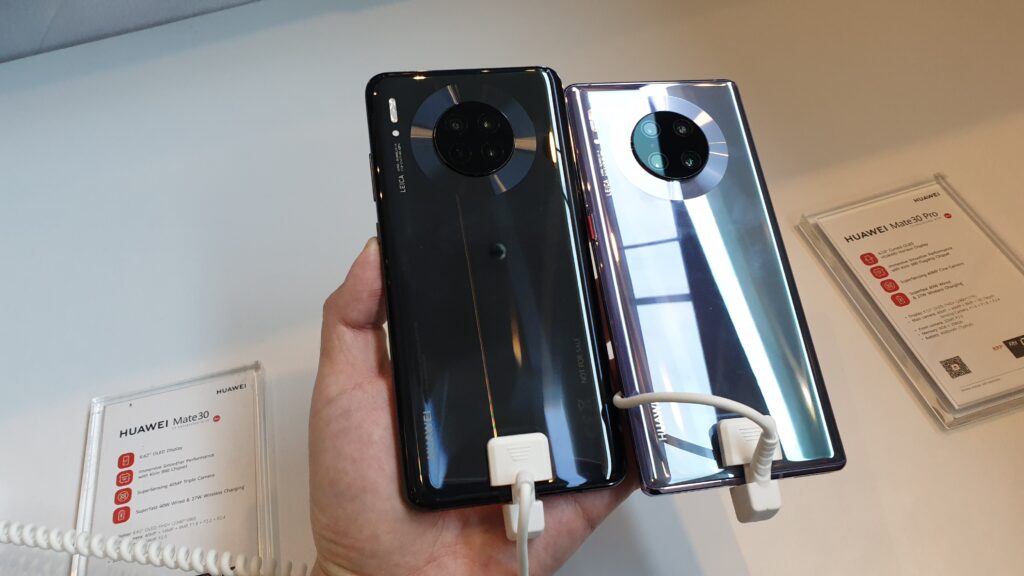 Both phones run Huawei’s EMUI 10 OS alongside their rapidly growing Huawei AppGallery that has a rapidly growing array of applications include mainstays like Grab, SHAREIt, Opera Mini and more. 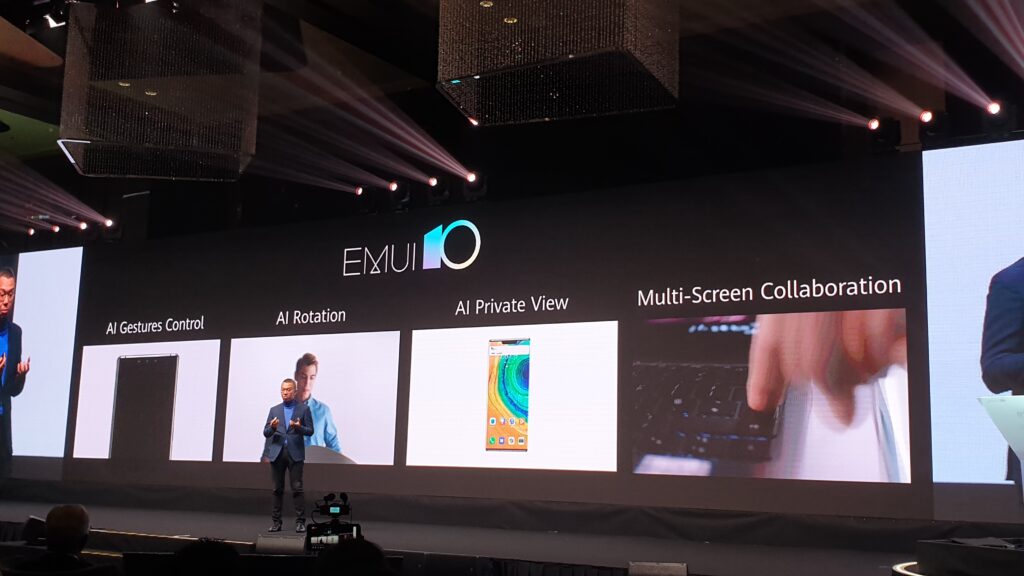 In Malaysia, the Huawei Mate 30 with 8GB RAM and 128GB of storage will retail for RM2,799. The Huawei Mate 30 Pro with 8GB RAM and 256GB storage will retail for RM3,899. Both phones will come in your choice of either Space Silver or Black. Bar the Exclusive Ownership Campaign, Huawei has yet to announce general availability of both phones yet in the local market. 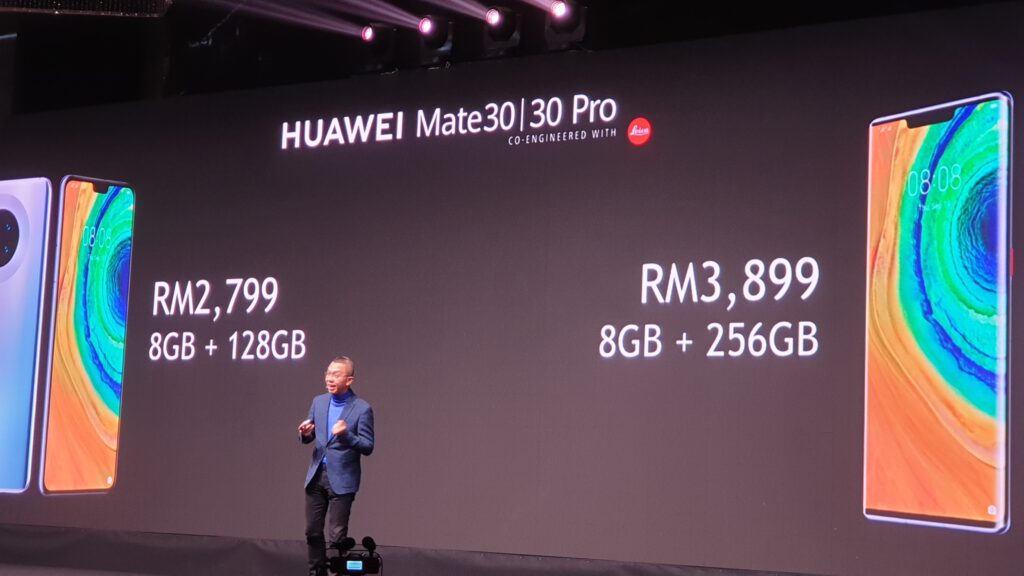 Huawei also announced the launch of the Huawei Watch GT 2 that offers chart-topping battery life, fitness tracking in the form of 15 sports modes, 10 training modes as well as the ability to take calls via Bluetooth. The Huawei Watch GT2 will come in two sizes – 46mm and 42mm and will differ slightly in priced based on colour scheme:

Preorders for the Huawei Watch GT 2 46mm variant will be available starting from 3 October from the Huawei Online Official Store at https://shop.huawei.com/my 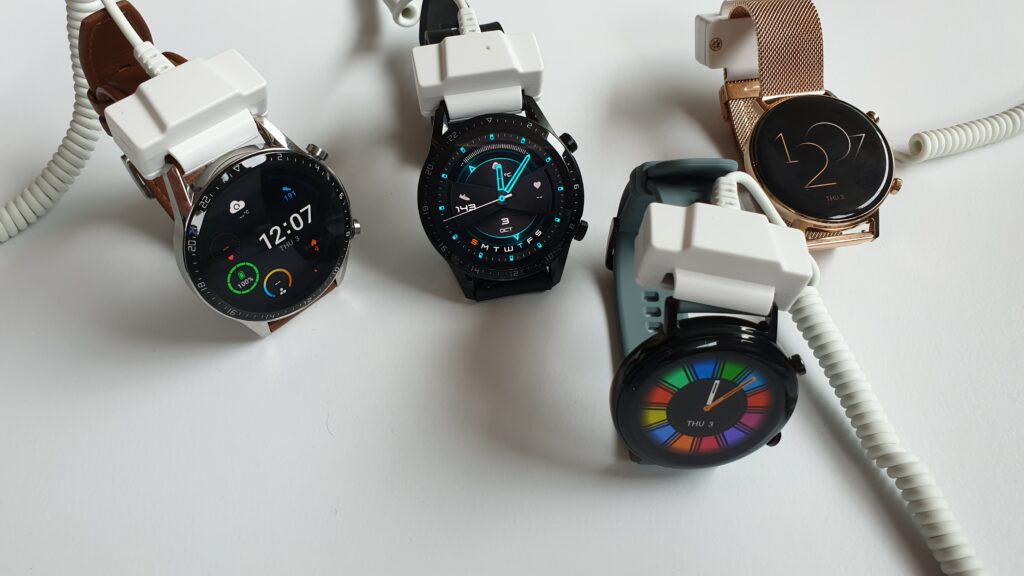 The Exclusive Ownership Campaign is, as you’d likely surmise, exclusively for loyalists who have owned prior Huawei Mate series phones, allowing them to be one of the first to own the Huawei Mate 30 Pro while receiving a host of free gifts to recognise their loyalty worth RM1,155. 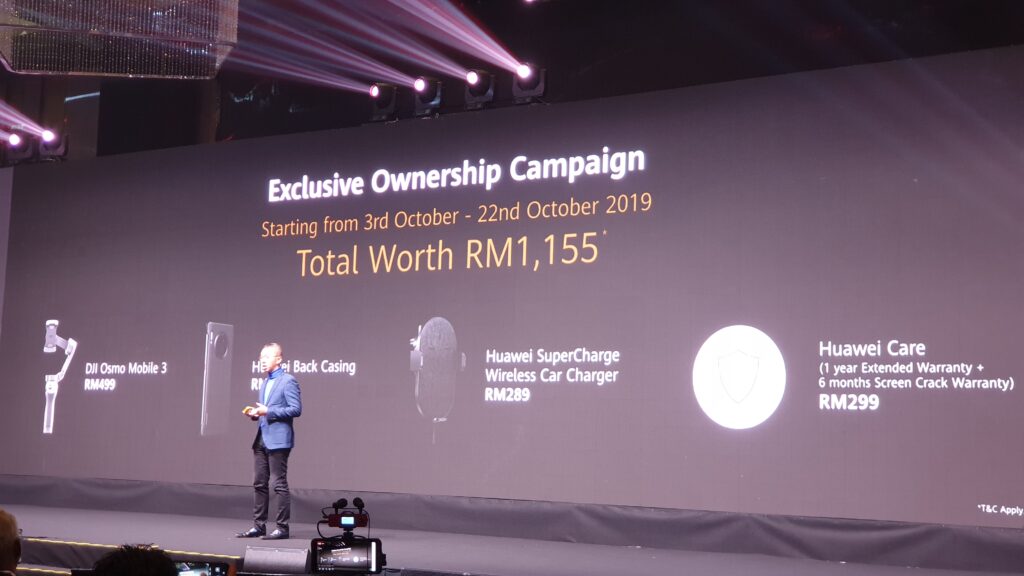 This consists of a Huawei Wireless In-car SuperCharge charger worth RM289, the DJI Osmo MObile 3 gimbal worth RM499, a Huawei back casing worth RM68 and a Huawei care package worth RM299 that offers 1 year extended warranty and 6 months of screen-crack protection. Eligible candidates for the Huawei Exclusive Ownership Campaign for the Mate 30 Pro will need to have owned two prior Mate series devices and the programme will start today.  To check for eligibility, users can swing by their official page at www.mate30proeoc.3ex.com.my

Interested buyers can also sign up via Huawei’s diverse network of retail partners include SenQ at www.senq.com.my/huawei-mate30-series as well as physical retail locations instore from Courts (Setapak), Harvey Norman (Mid Valley) , 17 senQ Digital Stations nationwide and, later on, major telcos Celcom, Digi, Maxs and U Mobile. The Huawei Exclusive Ownership Campaign will start today and end on 22 October 2019. We’ll keep you posted on general availability  for the Mate 30 series in Malaysia. 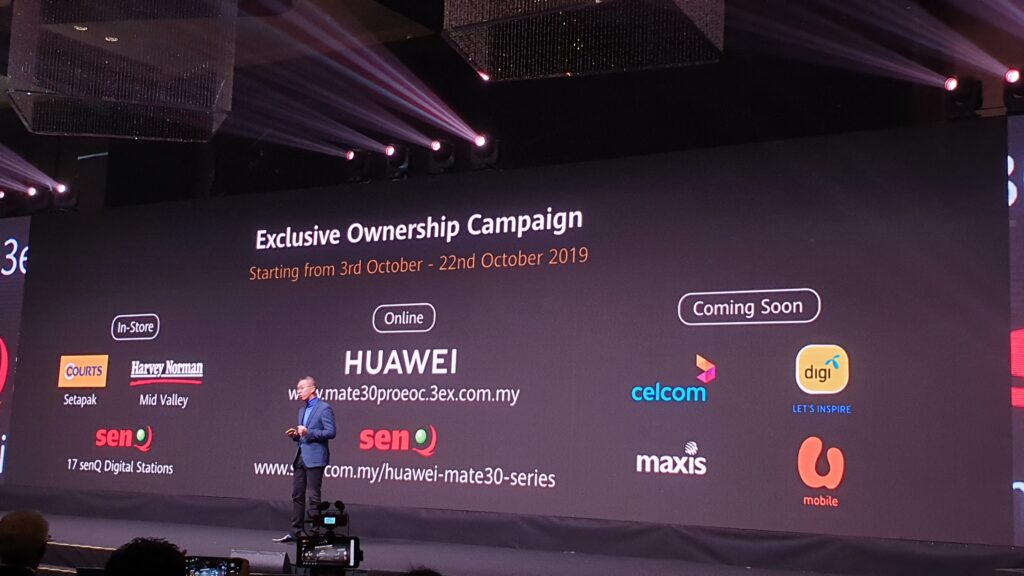