If you’re one of the elusively lucky few who are sufficiently well heeled to own two PCs or a PC and a Mac and are enduring the first world problem of having to constantly switch between two mouse devices, well, today is your lucky day. Logitech’s just released a new series of mice that incorporates what they dub as Logitech Flow tech allows you to control up to three PCs or Macs with just one mouse and the ability to switch between any one at will. Better yet, you’re even able to copy and paste images, text and the like between any of them as you so desire. 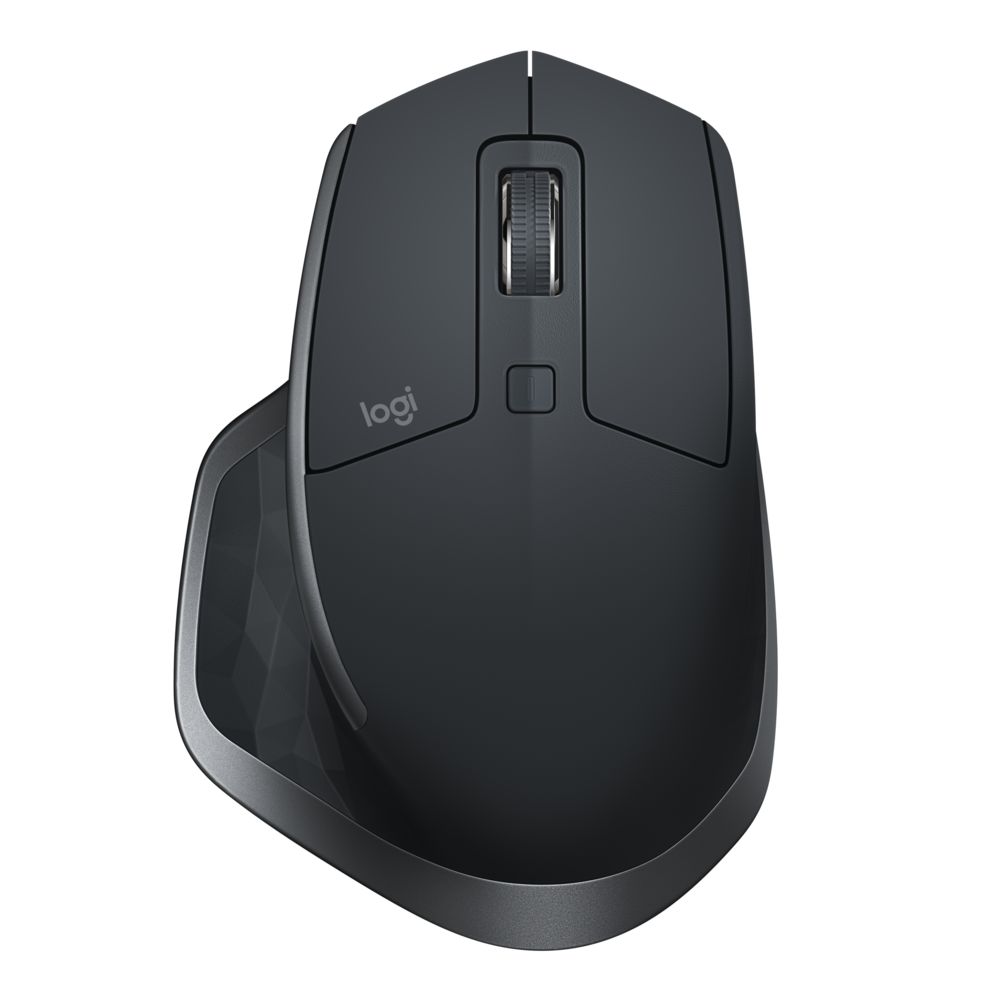 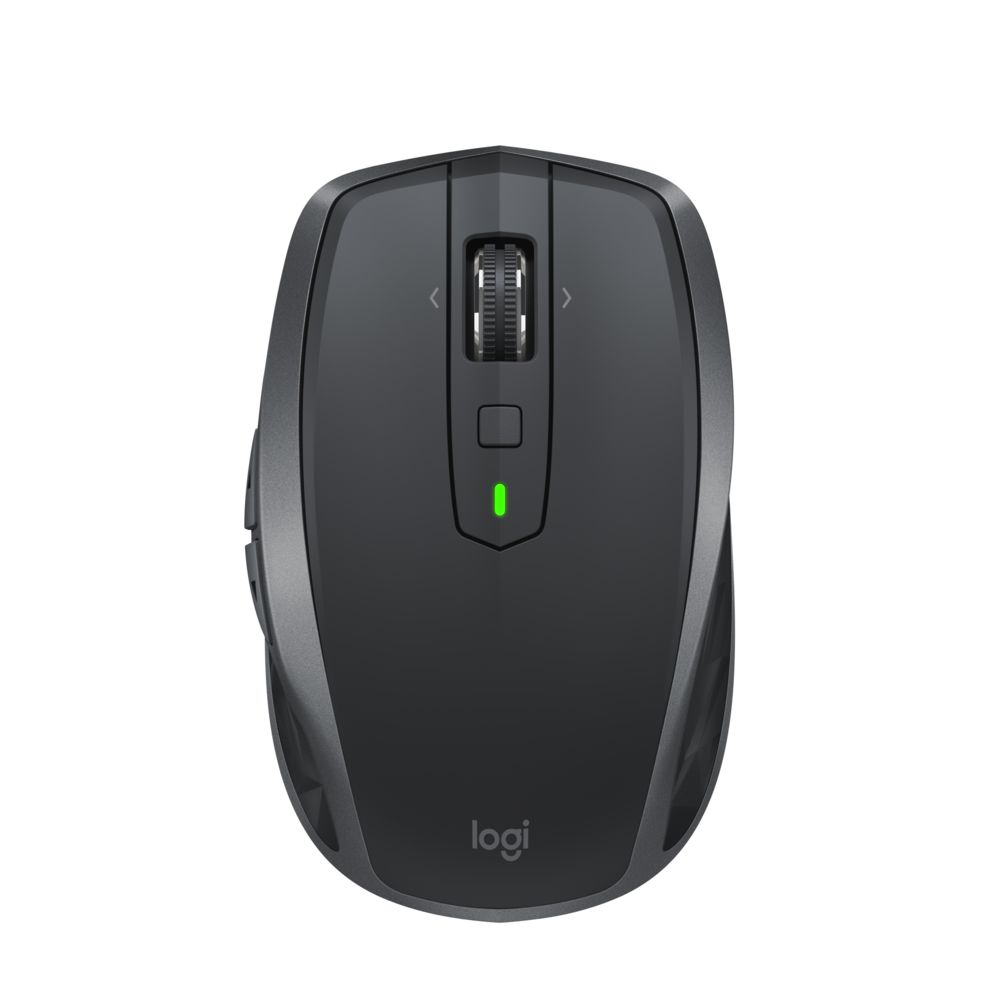 The new MX series mice consist of the Logitech MX Master 2S and the Logitech MX Anywhere 2S, both of which are wireless, have 4,000 DPI tracking, are ergonomically crafted for long hours of clicky goodness and work on almost all surfaces including glass. Both mice offer  a crisp 1,000dpi, are wireless and have a built-in rechargeable battery with a full juicing offering about 70 days of use. Where they differ is that the MX Master 2S is a bit larger with a heavier duty frame and an integrated thumb rest for more comfortable use over long durations while the MX Anywhere 2S is more portable with a more streamlined shape for easier portability. The MX master 2S ships for RM449 while the MX Anywhere 2S ships for RM339. 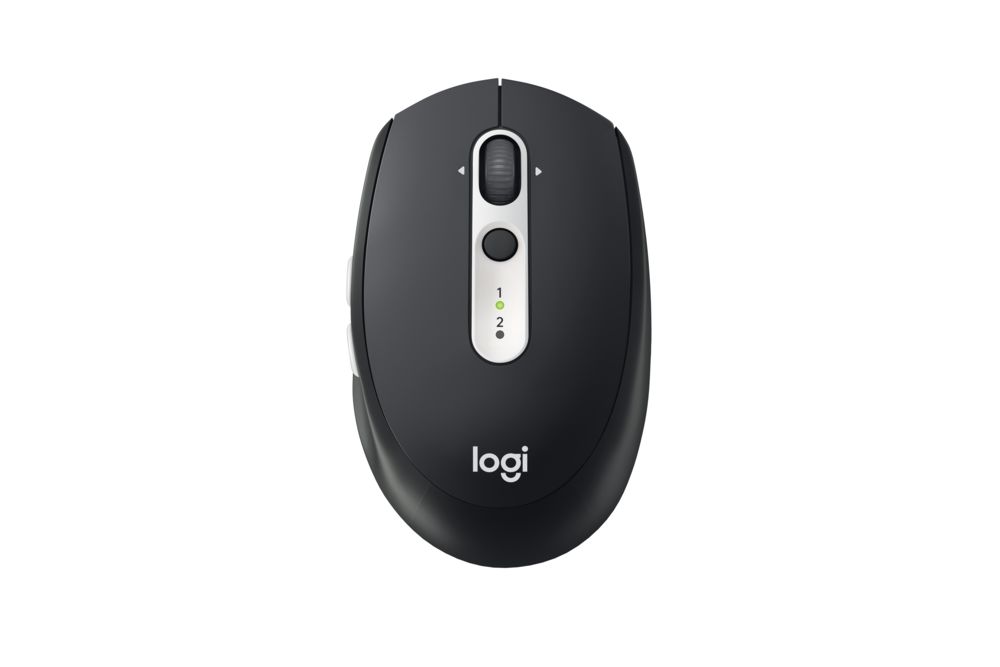 While it’s not part of the MX series line-up, Logitech’s M585 Multi-Device mouse also has their Logitech Flow tech at a more affordable price tag. The M585 has a sharp 1,000dpi, lets you swap between two PCs or Macs at will wirelessly via Logitech Flow and has a two-year battery life off the single AA battery. It comes in the only colour you will ever need – black and can be had for RM139 inclusive of GST. The M585 will hit Lazada in mid-June. For more details swing by www.logitech.com/en-my