Most video call cameras are primarily focused on video con calls between one, or at most a couple of people huddled on a couch or desk on one side of the line. Logitech’s massive MeetUp conference camera is the video call equivalent of a Bentley as it has the ability to stream both audio and video around the equivalent of a good sized meeting room in a crystal clear fashion. The benefits are immediate – companies can save time and a ton of cash on phone bills and flight tickets too as it makes cross-regional meet-ups a simple matter of flipping on a switch. 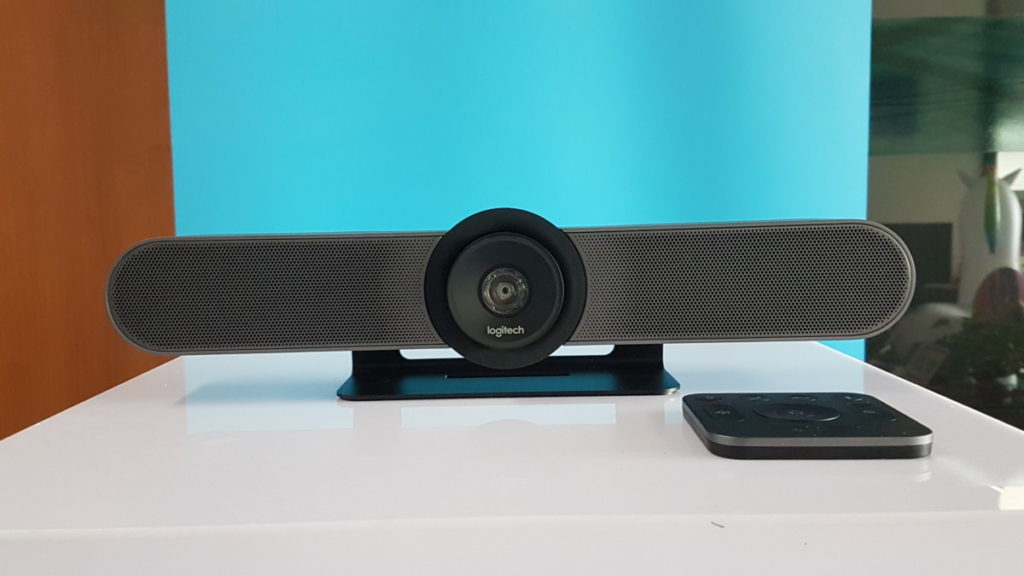 The MeetUp conference camera weighs about a kilogram, works with Windows and Mac OS setups alike and supports USB video and audio with all the leading virtual meeting solutions including BlueJeans, Cisco WebEx, Fuze, GoToMeeting, Microsoft Skype for Business and Zoom too. 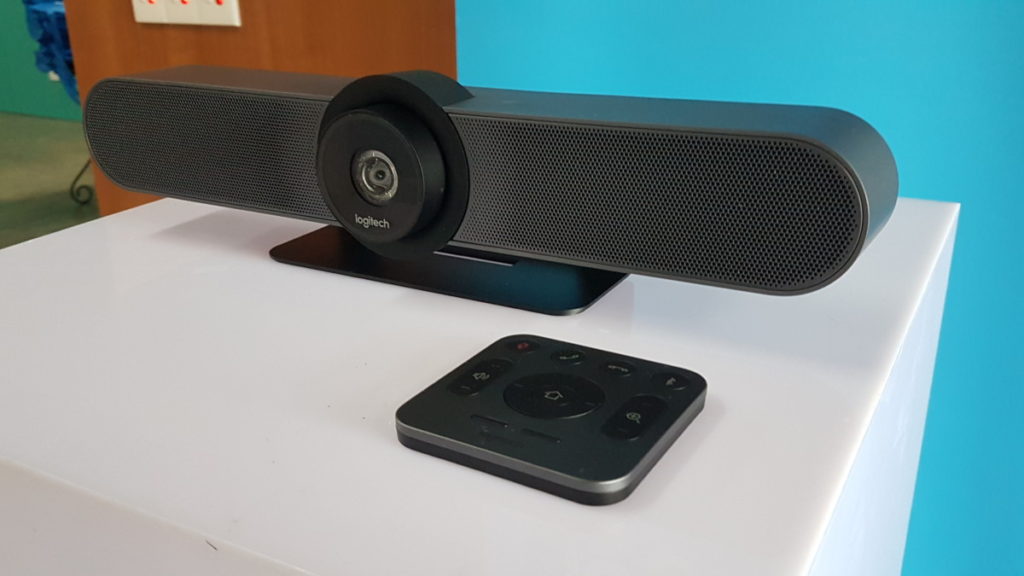 The whole setup incorporates a low distortion lens custom made by Logitech with the ability to capture 4K video in a 120-degree wide swath along with a 3-mike setup that enables crystal clear audio pick-up and crisp video in one compact setup. As everything is integrated into one casing – mikes and camera alike, the MeetUp camera strikes an especially slim silhouette  that eliminates all the usual cable and tackle associated with a mainstream video conferencing setup. 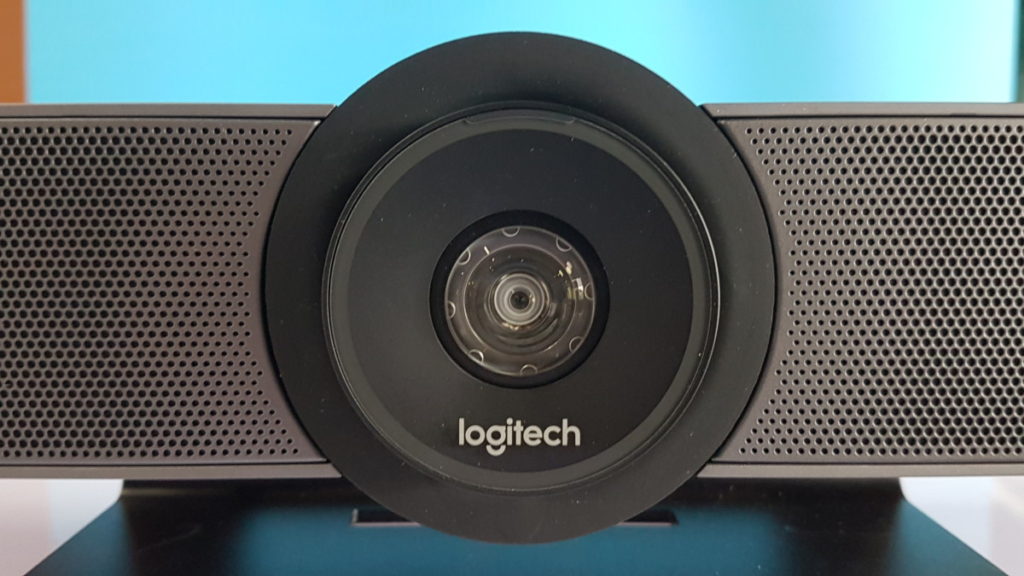 If there is more of a crowd, the MeetUp camera is also able to pan an additional 25 degrees to the left and right along with 5x optical zoom as needed. The three aforementioned mikes all incorporate noise and echo cancellation along with Microsoft Cortana certification for voice commands on any Windows 10 system. If the room is especially large, users can optionally purchase an additional Logitech Expansion Mic for better audio pick-up that extends the range of audio pick-up to 4.2 meters. 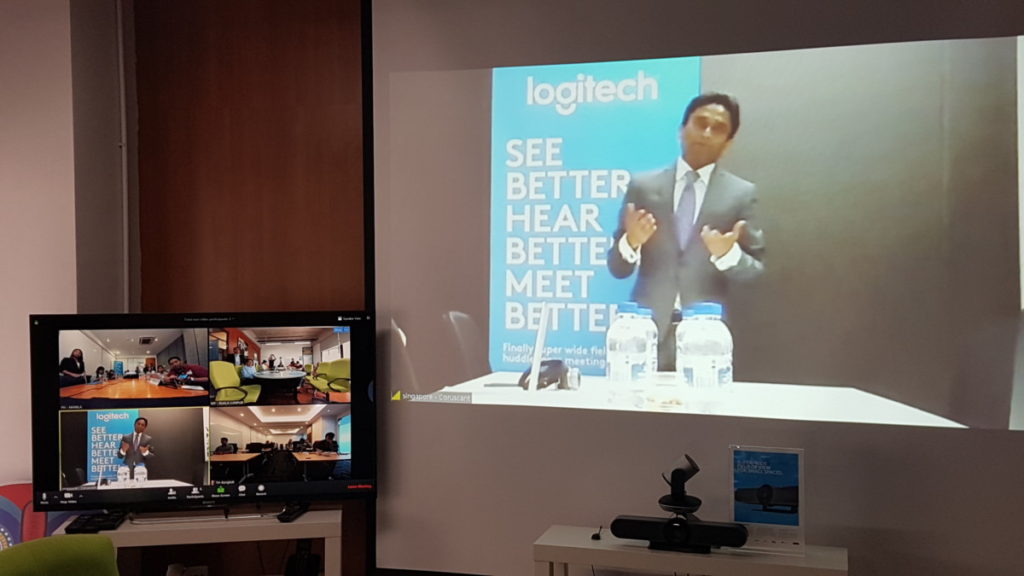 The Logitech MeetUp camera in action with a regional conference between media in Thailand, Manila, Malaysia and Singapore at the launch event

The ConferenceCam also ships with a remote control. Users can also opt for the ConferenceCam Soft Remote app for iOS and Android phones which turns smartphones into a remote in lieu of having the actual physical remote. The app will be available on the Google Play store and the iOS App store in July. 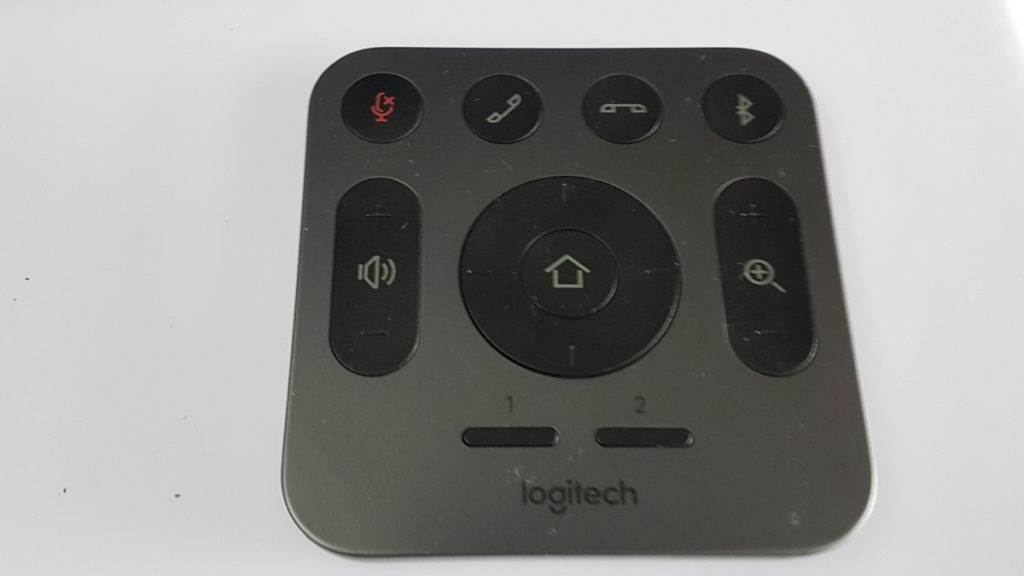 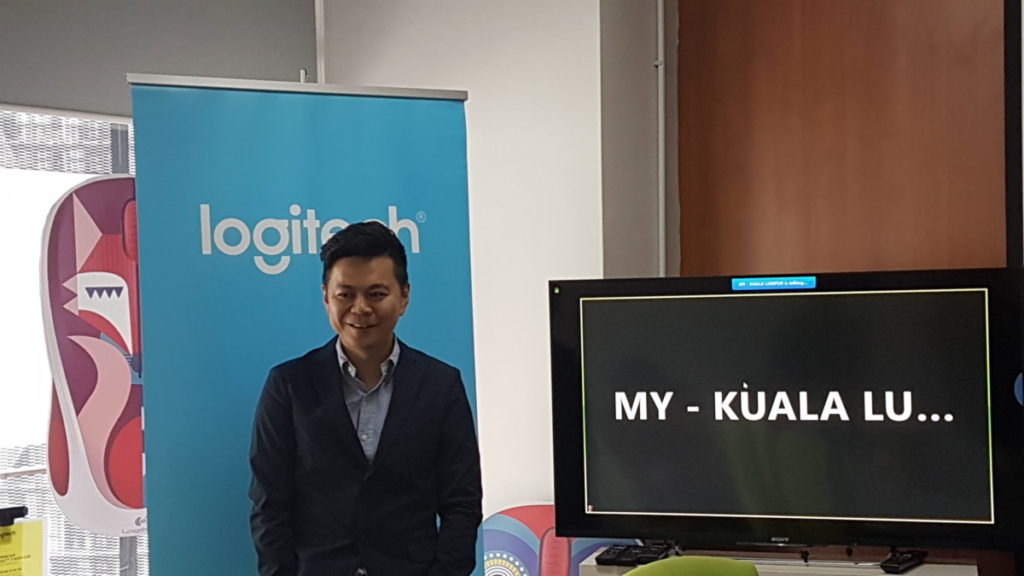