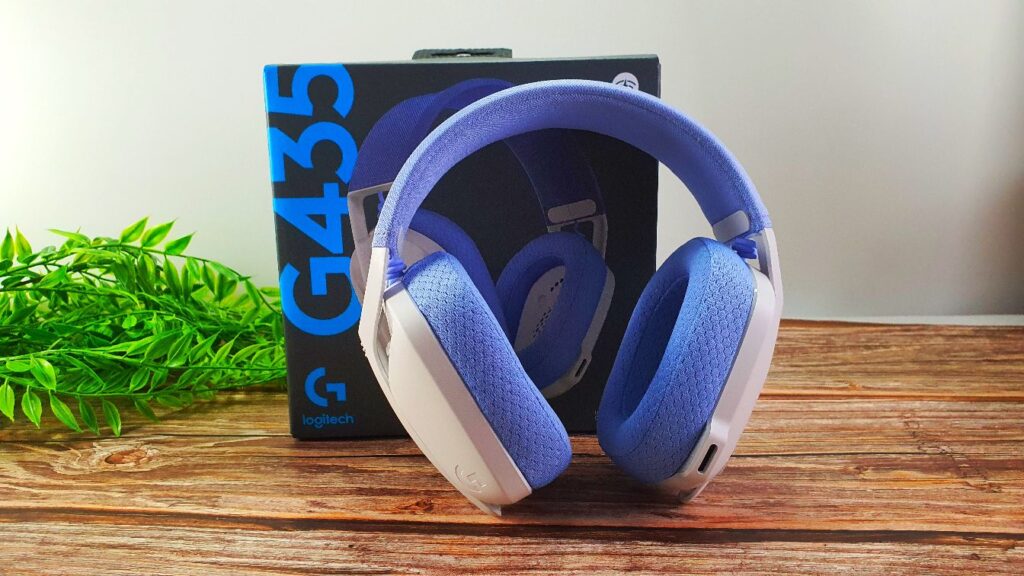 Intended as the slightly pricier wireless companion to the Logitech G335 that we reviewed recently, the Logitech G435 brings wireless Bluetooth connectivity for RM30 more at a price tag of RM299 but is it worth the money? Find out more in our Logitech G435 review where we see if it’s worth your hard earned dollar.

While its nomenclature would suggest that it’s a close relative of the Logitech G335 wired headset, it’s design differs significantly on several points. Where the G335 suspends most of the weight on an elastic band of fabric, the G435 instead goes for the traditional approach of having its 165g weight rest on a plastic headband covered in a thin fabric sheath for appearances though it lacks any padding for comfort.

Closer inspection reveals that the headband itself isn’t solid and is instead a hollow framework reinforced by supporting plastic struts for rigidity while keeping the weight down to a modest 165g which makes it lighter than the G335.

The headphone housings are each housed on sliding rails, allowing for minor adjustments for most head sizes and come with plushly upholstered, fabric coated ear cups though they have minimal ability to swivel.

The left headphone is clustered with controls spaced around the speaker housing with a power button, volume rocker and Bluetooth pairing button all clustered on the rear within reach of a user’s thumb and index finger when worn. The buttons are raised to offer some tactility but they’re plasticky to the touch.

The base of the left housing also has a USB-C port for charging duties and if fully charged, the headphones are rated to offer up to 18 hours of battery life. The right headphone house is otherwise bare of any controls.

Unlike the G335’s foldable boom mike, the G435 opts for a more sophisticated solution with ports for a built-in dual beamforming microphone for voice communications that are ostensibly able to reduce background noise during calls.

Our Logitech G435 review sample shipped with the headphones wrapped in wax paper, a Lightspeed USB-A dongle and a USB-C to USB-A cable for charging it. 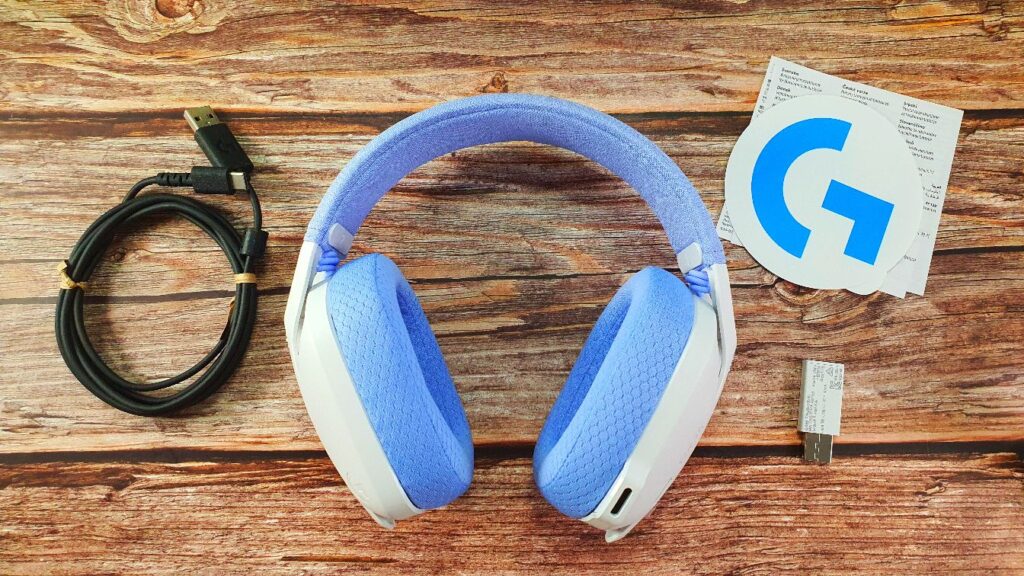 In terms of overall build quality, our Logitech G435 review sample gets a few points docked for its plasticky build quality from its buttons to its overall finish. Our unit came in a shade of white with blue trim which repels fingerprints nicely though it also comes in other colours as well including black with yellow trim.

Overall comfort is fair and the lightness of the design makes it viable for extended wear though I found it a bit of a tight fit even with the headband fully extended all the way out. 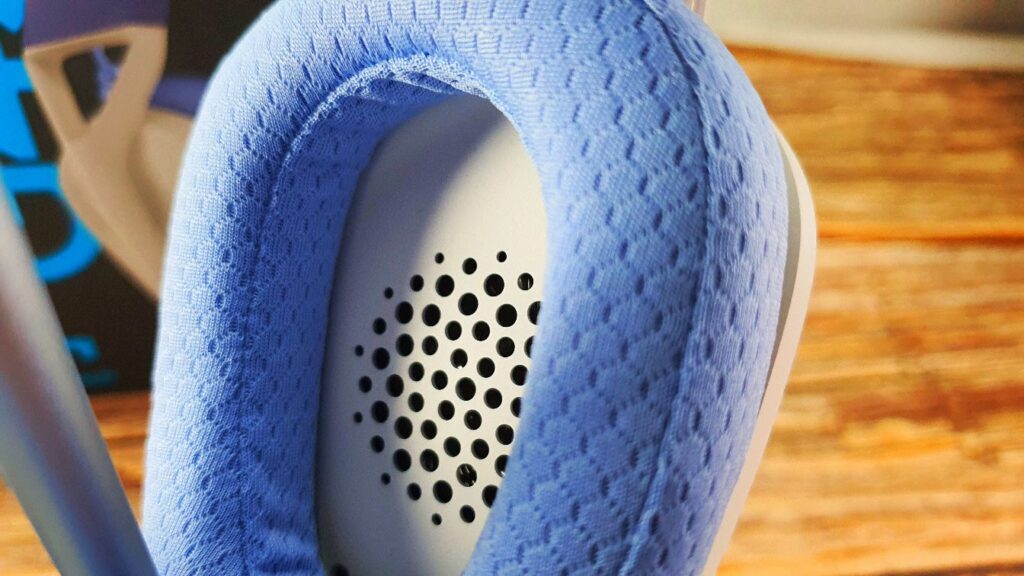 The official product website states that the design is ‘optimised for younger players and those with smaller heads’ so it’s best to test it out first before you commit to a purchase. Another odd thing about the design are the asymmetrically drilled holes in the headphones which can induce mild trypophobia.

Plasticky build quality aside, the Logitech G435 doesn’t skimp on the hardware with 40mm drivers crammed into each headphone with Dolby Atmos support and the aforementioned dual beamforming mics for voice chat that are rated to be able to help to minimise background noise.

Getting it up and running is relatively simple and it paired with a PC and a smartphone without issue in seconds. On paper, the Logitech G435 is able to work with anything with Bluetooth connectivity and it also ships with a Lightspeed wireless dongle. It’s also able to work with consoles like the PS4 and PS5. 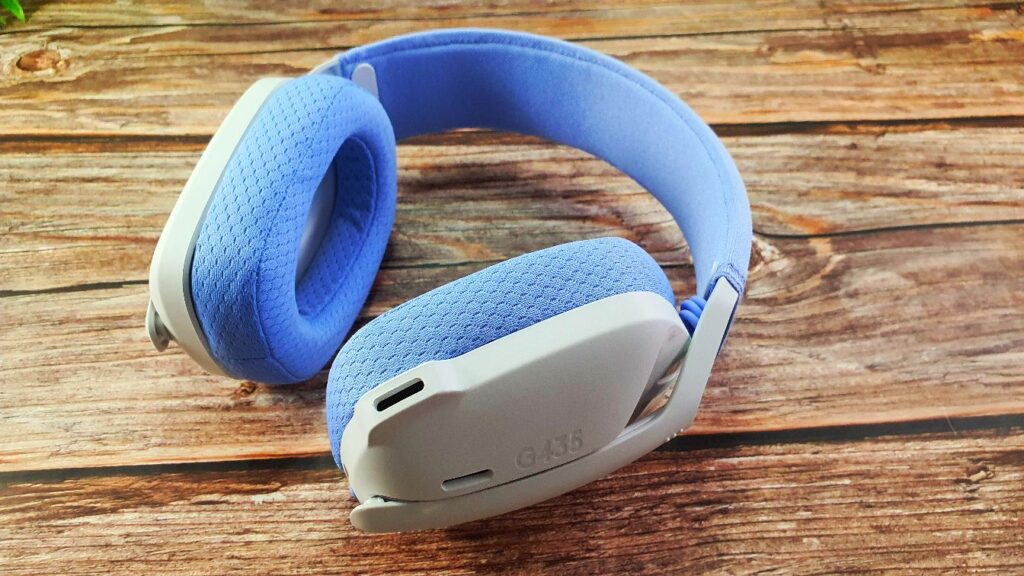 The G435’s 40mm drivers do the job with the more obvious tones highlighted in the sound stage but audio isn’t particularly lively or detailed while bass is present but doesn’t sound particularly punchy. Its serviceable for general use across gaming, movies and work but it isn’t exactly something you’d acquire for pro gaming work or to watch a Criterion collection movie.

While they’re relatively comfortable, the open nature of the ear cups also offers poor sound isolation and background noises are readily apparent when you’re using the headphones which precludes them for use in noisy environments.

The provided beamforming microphones are functional for casual gaming use where the rambunctious shouting and low latency comms are the order of the day but it’s underwhelming for serious work as background noise is still audible when in use which makes it less than ideal if you’re taking an important call. 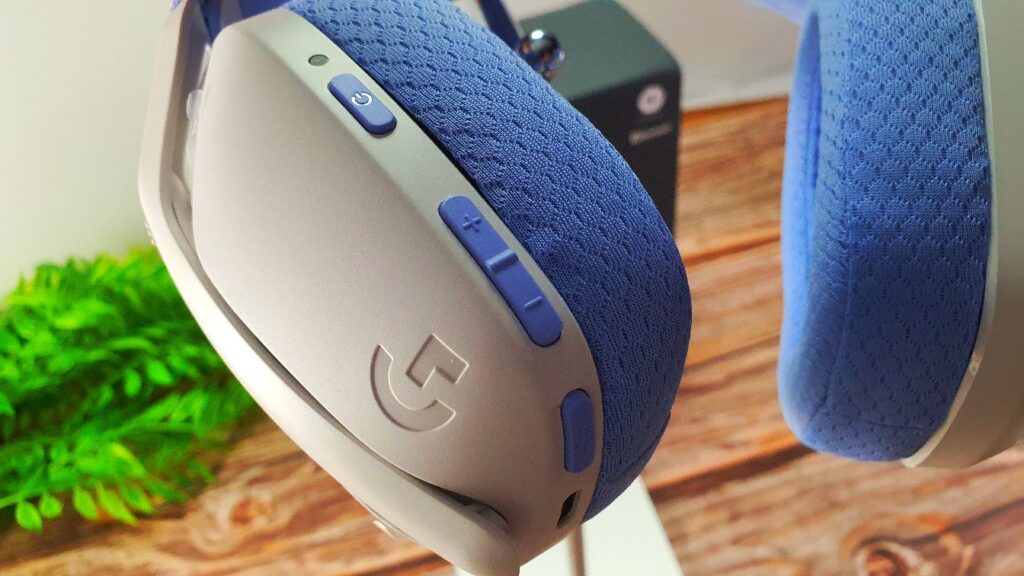 In terms of overall battery life, Logitech officially rates the G435 to last about 18 hours and this was borne out in testing with it able to last wireless paired to a PC for work and a few video calls for about two 8-hour work sessions before it needed a recharge.

Unfortunately, the Logitech G435 is a purely wireless solution so if it runs out of juice halfway through a match, there’s no wired alternative to default to and the design lacks a 3.5mm audio jack.

Should you buy the Logitech G435?

You get what you pay for and in this regard, the Logitech G435 is certainly one of the cheapest wireless headsets you can get in the market at RM300. 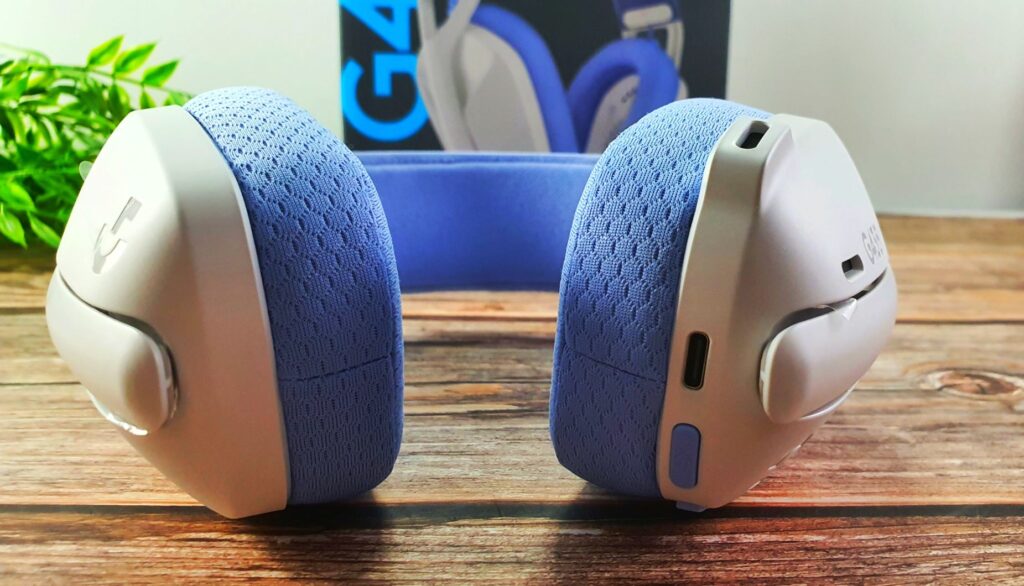 For the price of entry, you get a modest amount of comfort albeit with a headphone design that will be averse to those with trypophobia paired with wireless connectivity and serviceable audio quality though better options exist if you have deeper pockets.

The Logitech G435 wireless gaming headset seems to be a set of compromises to keep it at under RM300 but what you get is a comfortable, wireless headset with fair if middling performance which makes it ideal for those on a tight budget.

Headphone design will terrify those with trypophobia