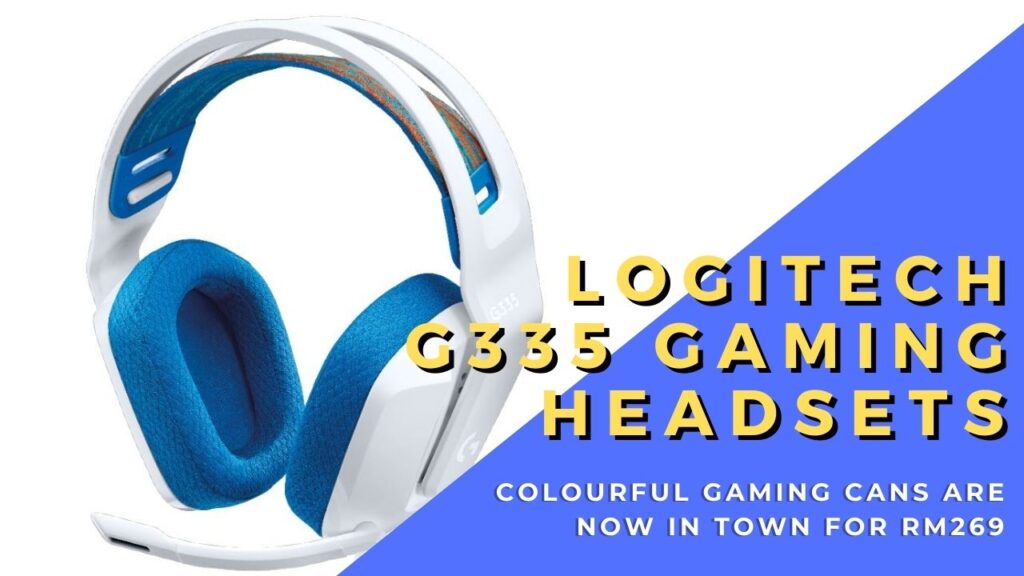 If you’re on the hunt for a decent gaming headset from a reputable brand, you’re in luck as Logitech has released a sub-RM270 pair of gaming cans. To wit, they’ve revealed their Logitech G335 Malaysia price to be just a hair under at RM269. 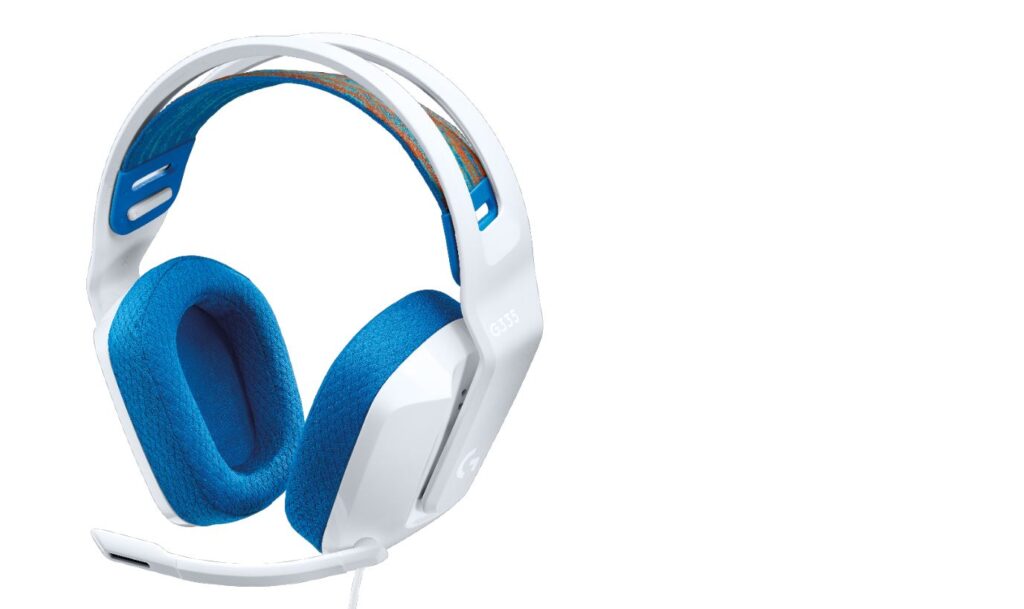 The Logitech G335 weighs 240g which makes it exceptionally light indeed and the Logitech G335 Malaysia models come in your choice of either Black with blue trim or White with blue trim with matching reversible headbands. In terms of design, it’s actually akin to their higher end G733 LightSpeed while integrating memory foam ear cups and sports mesh around the cans to ensure comfort during extended use. 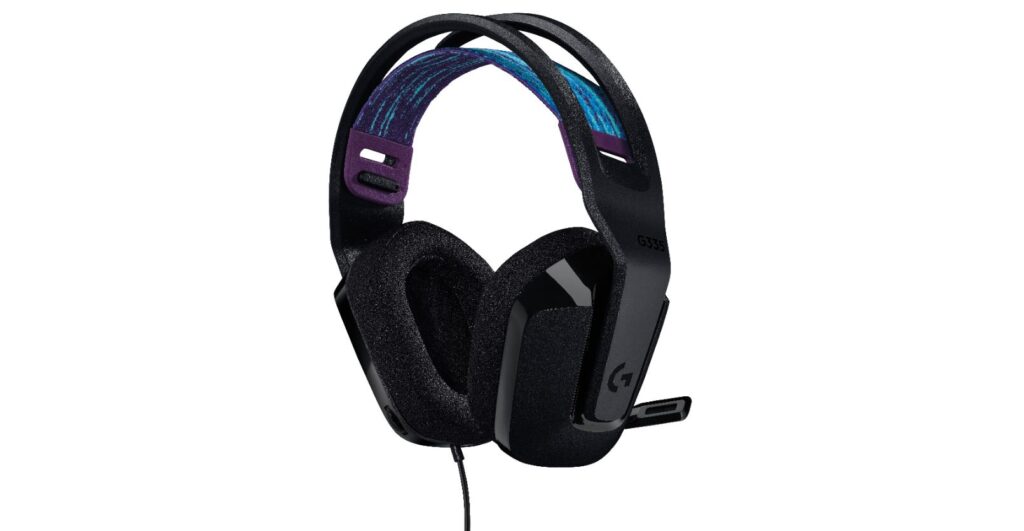 The headsets epitomise plug-and-play as they’re quite literally wired headsets with a 3.5mm audio jack to hook up to consoles and your PC. Other mod-cons include a flip-to-mute mic for in-game communications that’s Discord certified and a set of control dials integrated into one of the cans.