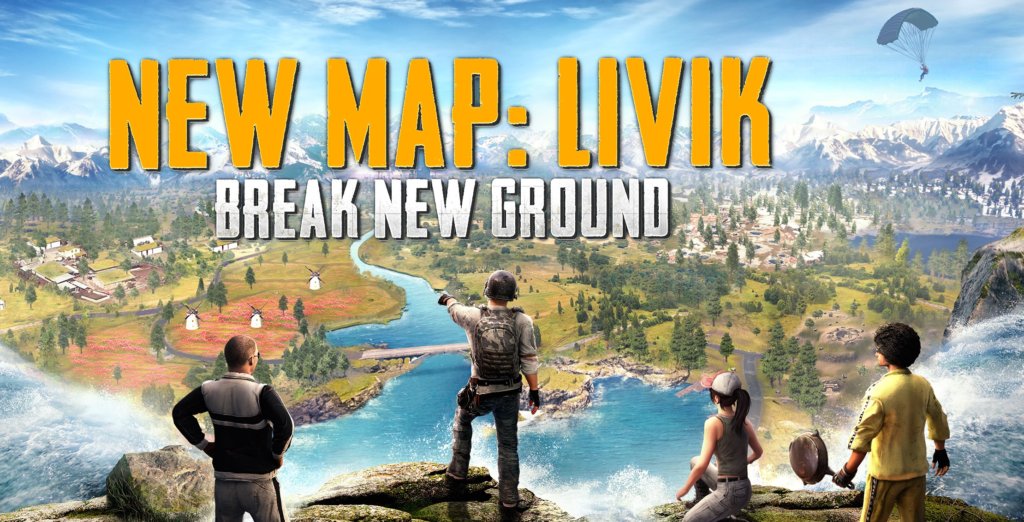 Set in a scenic swath of scenery in an as yet unnamed Nordic country, Livik has a host of rustic towns, forests, fjords and more that’s designed for 52-player showdowns with an estimated 15-minutes playtime per match. 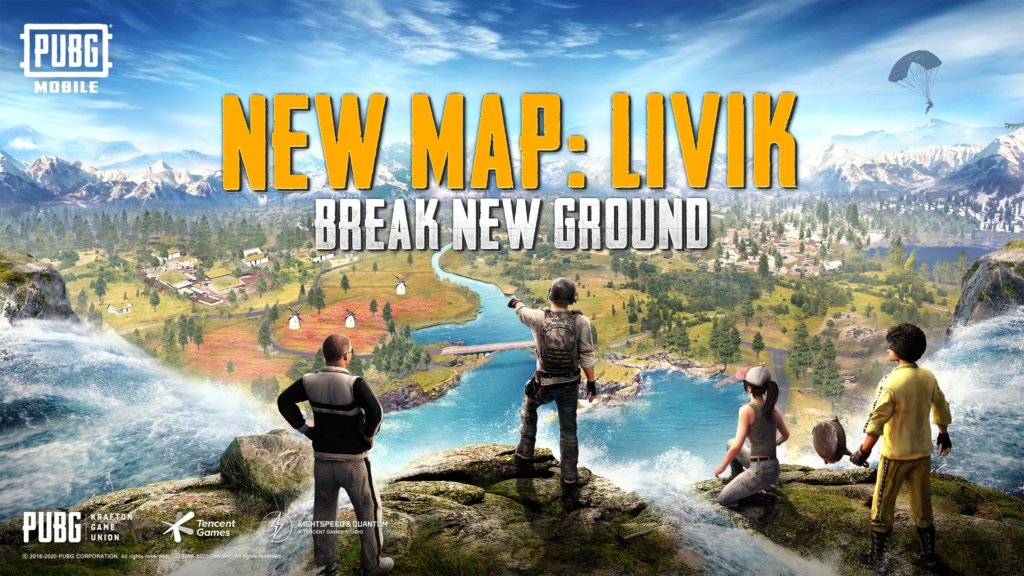 The Livik map also introduces a variety of new map-exclusive gear including the P90 PDW, the MK12 designated marksman rifle and oddly enough, a Monster Truck that you can drive. The Livk map is part of the PUBG Mobile’s 0.19 content update that adds in a new Bonfire Mode for Erangel and Miramar where burning items around special status gets you interesting gear. Other updates include a Barrel Extender muzzle attachment for most firearms, the usual round of game balance adjustments and a four-person Warmup event to earn ranking points ahead of the Season 14 launch.

The new update is free to download for PUBG Mobile on the Apple App store and the Google Play store.