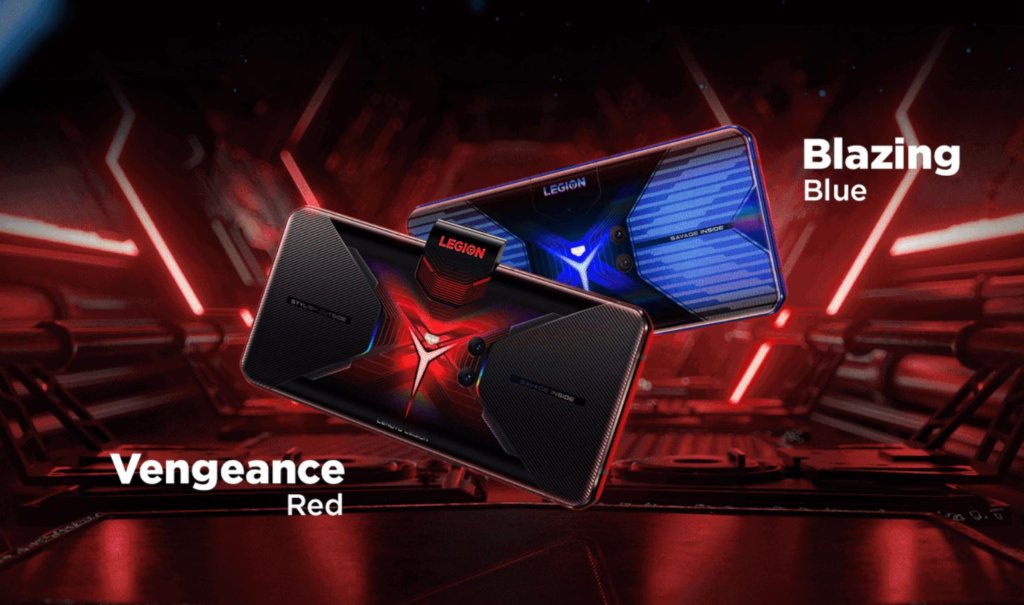 Gaming phones are becoming a thing, if the ASUS ROG Phone 3, the Razer Phone and the Black Shark 3 are any indication. Lenovo is tossing their hat into the ring as they’re launching their Lenovo Legion Phone Duel gaming phone in Malaysia that’s now up for preorders. 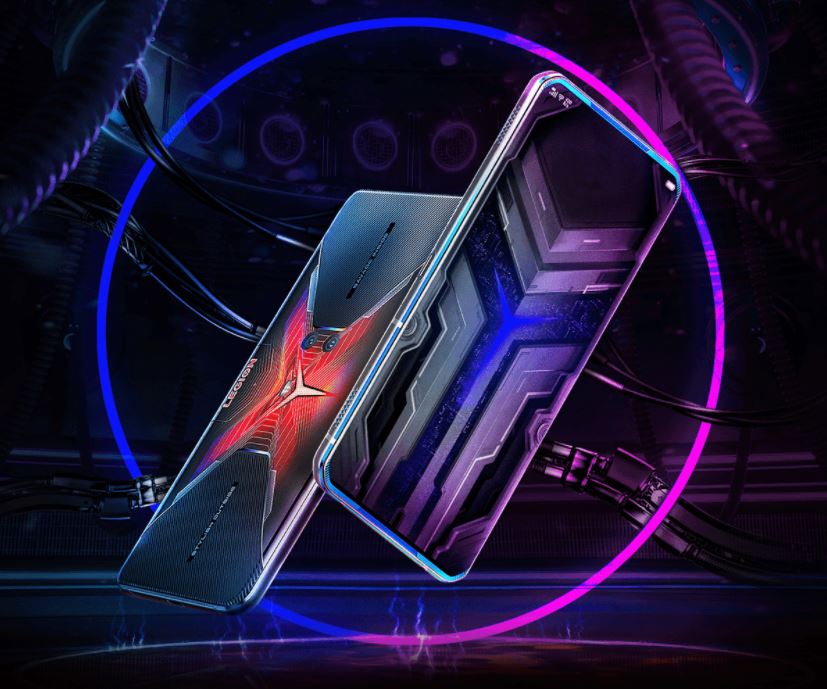 Intended to be used primarily in landscape mode, the Lenovo Legion Duel has a slew of features and hardware optimised primarily for mobile gaming including a few somewhat quaint features that buck conventional design doctrine.

For starters, the phone has a 20MP pop-up selfie camera but it’s mounted sideways which is right side up if you’re holding it landscape style. This is certainly not particularly practical under normal usage but it’s certainly useful if you’re aiming to live stream your gaming session online. 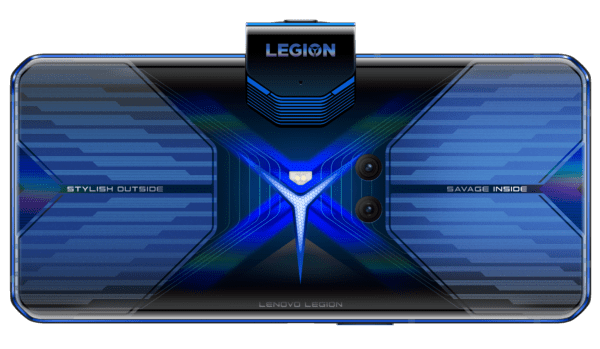 That’s not the only thing mounted landscape-style. Flanking the selfie camera are a pair of dual ultrasonic shoulder triggers too for additional inputs when gaming as well as dual stereo speakers.

The Lenovo Legion Duel also eschews the usual design doctrine of one single large battery and instead splits it into two 2,500mAh batteries that are emplaced apart to form a collective pool of 5,000mAh of juice and to also offer more efficient, faster charging, longer service life for the phone and maximum output. 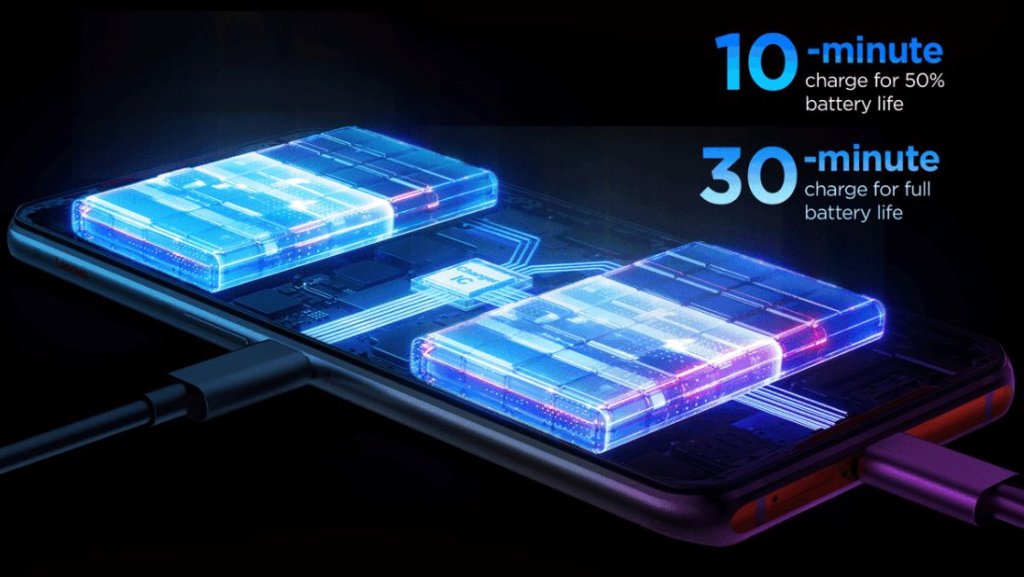 This dual battery setup is also done in a bid to ensure more efficient cooling of the internal hardware in tandem with a dual “liquid” cooling copper pipes, graphite sheets and copper foil on key areas to vent waste heat.

Charging this affair is a 65W charger that can take the Legion Duel a full charge from dead zero in about 34 minutes while from o to 50% takes 15 minutes. Much like the ROG Phone 3, you have your pick of either two USB-C ports, one side mounted and one bottom mounted opposite where the selfie camera is, if you’re oriented landscape style.

Running under the hood is the Snapdragon 865 Plus processor with WiFi 6 and 5G connectivity paired with either 12GB or 16GB DDR5 RAM and either 256GB or 512GB of storage.

The rear is taken up by a dual camera array that pairs up a 64MP primary camera with a secondary 16MP ultra wide angle camera that seems somewhat modest in an age of triple, quad and even penta camera arrays festooning phones.

Buyers will also get you a free pair of Legion H500 Pro 7.1 Headphones worth RM329 if they acquire the Lenovo Legion Duel from between 26th October to 30th November from selected retailers and Lenovo’s official online store. For more details check them out a https://www.lenovo.com/my/en/laptops/legion/legion-phone-duel/c/legion-phone-duel

You can also acquire the phone with a host of partners that each have various sub-outlets on Lazada and Shopee too. You can check out the official list of retailers at https://lenovo-legionphone-partnerlist.carrd.co/