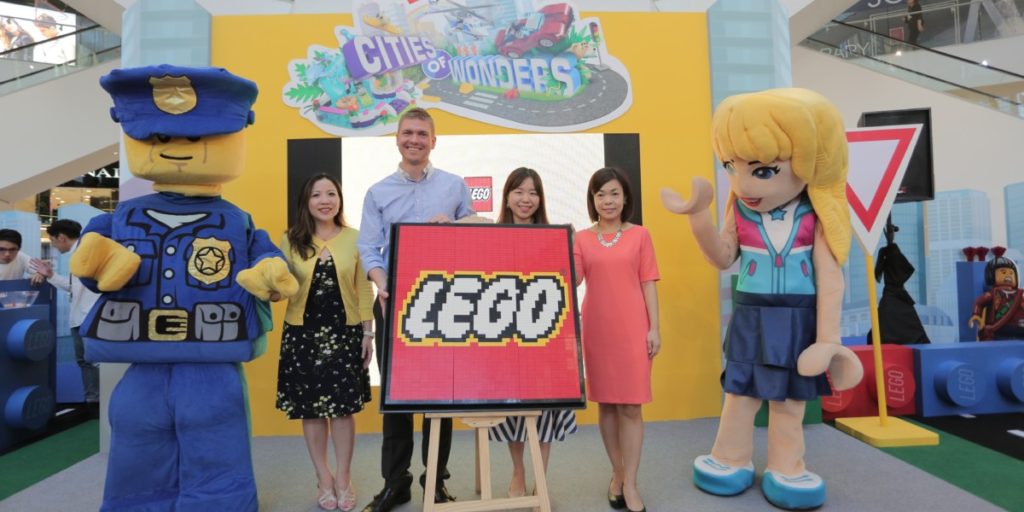 Just in time for the school holidays, LEGO Malaysia has started their #BuildAmazingMY campaign that features an online contest, a series of limited-edition Malaysia-theme Mini Builds and activities galore at their showcase event at the Pavilion mall in Kuala Lumpur. 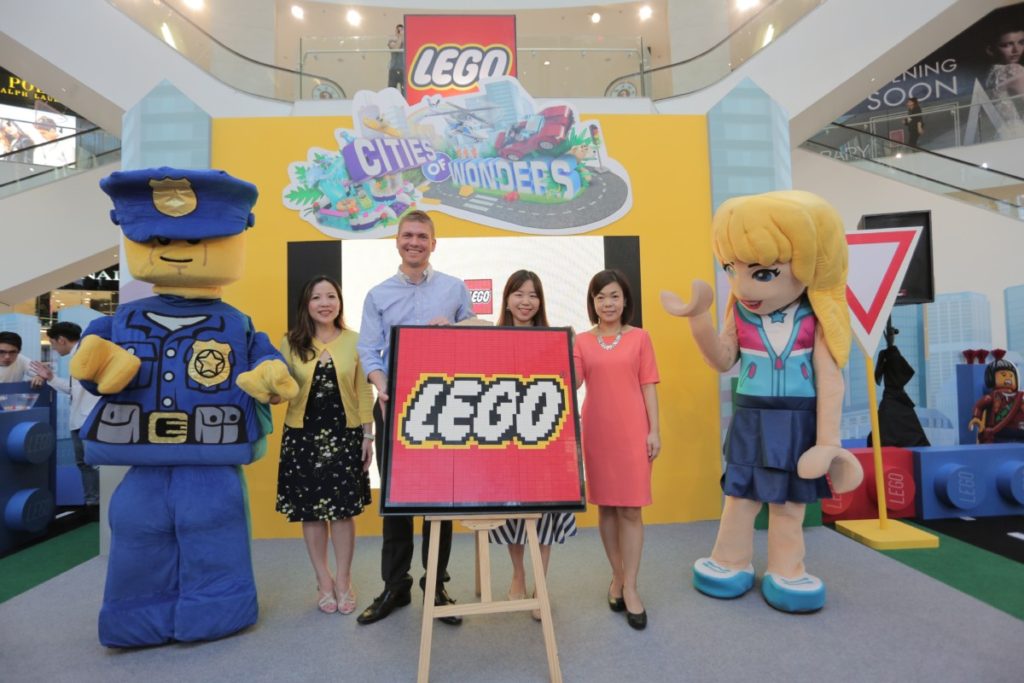 Their Cities of Wonder showcase at Pavilion will have a host of activity stations for kids to play and interact with LEGO too. 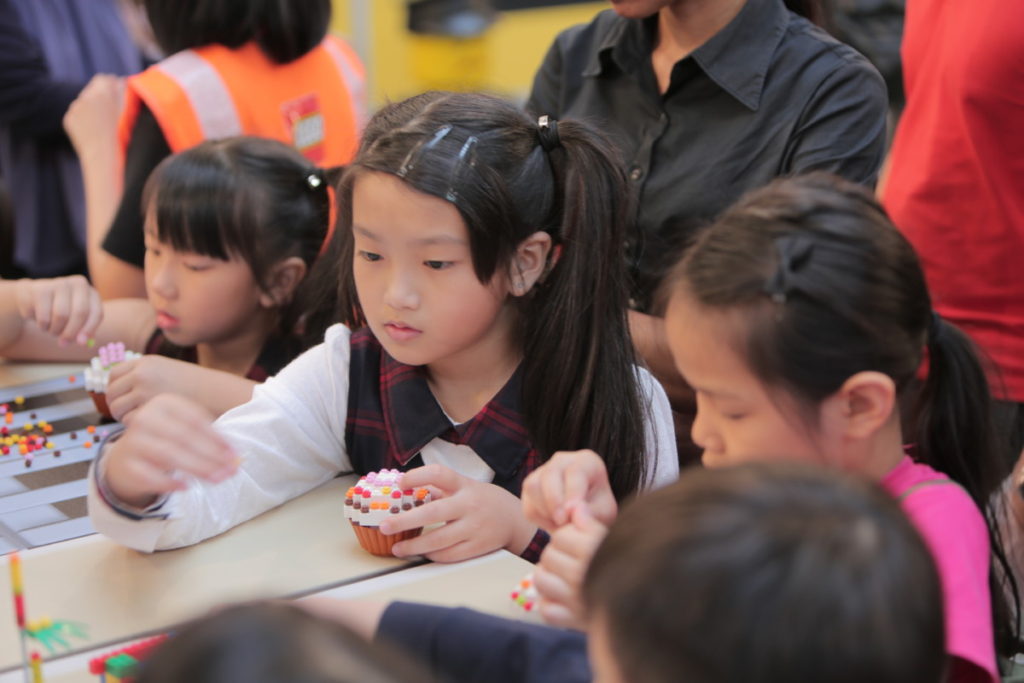 The competition, dubbed LEGO’s ‘My Own Creation’ contest runs till 16 June on Facebook to find the most amazing LEGO builds that showcase the wonders of Malaysia with weekly prizes issued every Wednesday and a grand prize giving event that will take place July 1 at Pavilion mall. 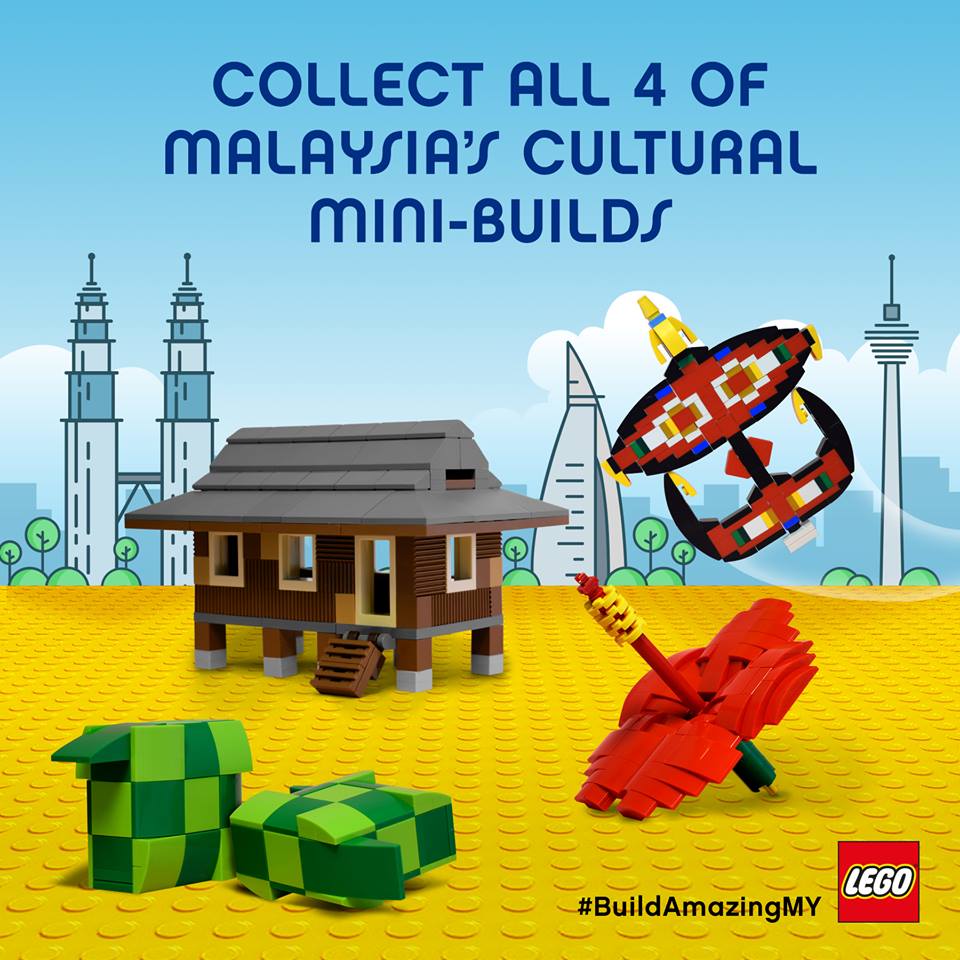 More interesting is the fact that LEGO has released four unique Mini Builds based on Malaysia’s cultural heritage – Bunga Raya, Kampung, Wau and Ketupat that are released every Saturday through to 17 June and are available when customers buy RM300 worth of LEGO products. At launch locations of each Mini Build, the first 150 buyers can get them when buying RM200 worth of LEGO merchandise. If you miss out, you can also head on to any of six stores where they are available with the aforementioned purchase requirements until sold out. Swing by LEGO’s official Facebook page https://www.facebook.com/LEGOMalaysia.official/ for more details on the competition and other details. 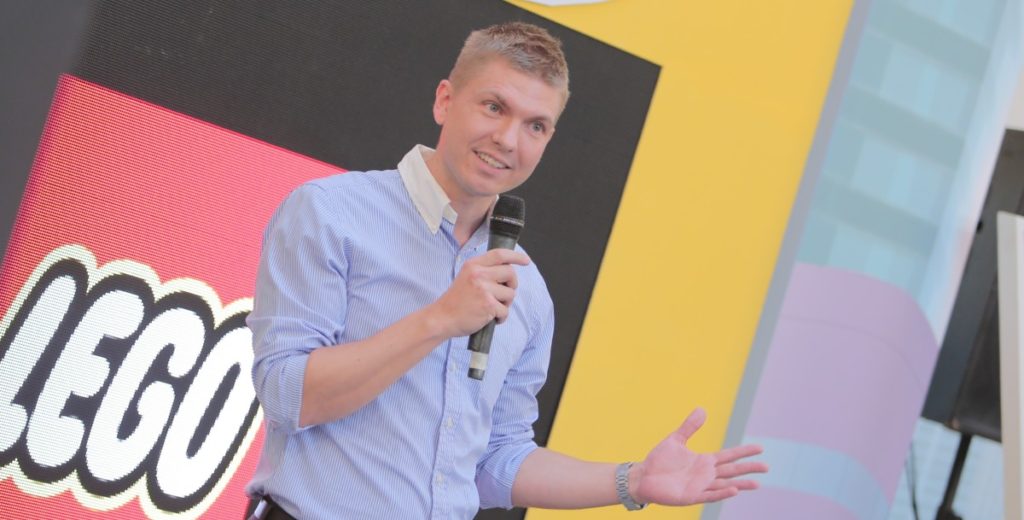 Posted in Lifestyle and tagged #BuildAmazingMY, LEGO, My Own Creation