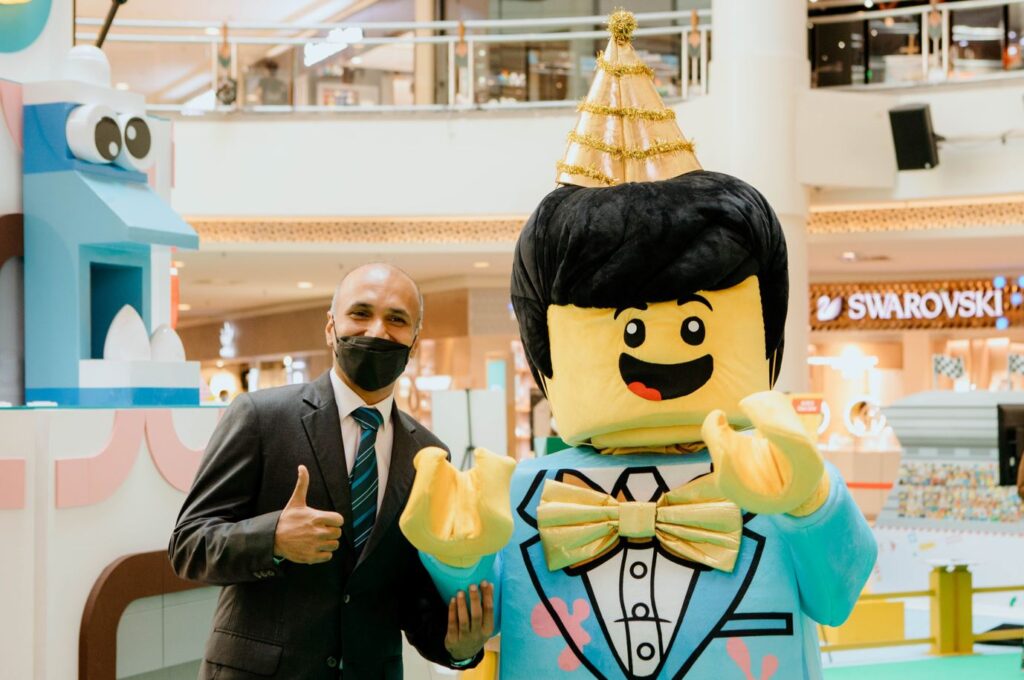 It sounds like a literal stretch of the imagination but the LEGO group has been around for close to a century, 90 years to be exact. The brainchild of Danish carpenter named Ole Kirk Kristiansen, the LEGO brick that we all know and love today was launched in 1958 and has expanded from its modest beginnings depicting playsets reflecting everyday life to a vast array of offerings for all ages and genres from their LEGO Creator Expert range all the way to their Duplo range for young children.

You can even get LEGO sets that depict the most popular franchises on the planet like Star Wars, Lord of the Rings, Harry Potter and more. For more details on LEGO’s grand history check out  https://www.lego.com/en-my/90-years-of-play 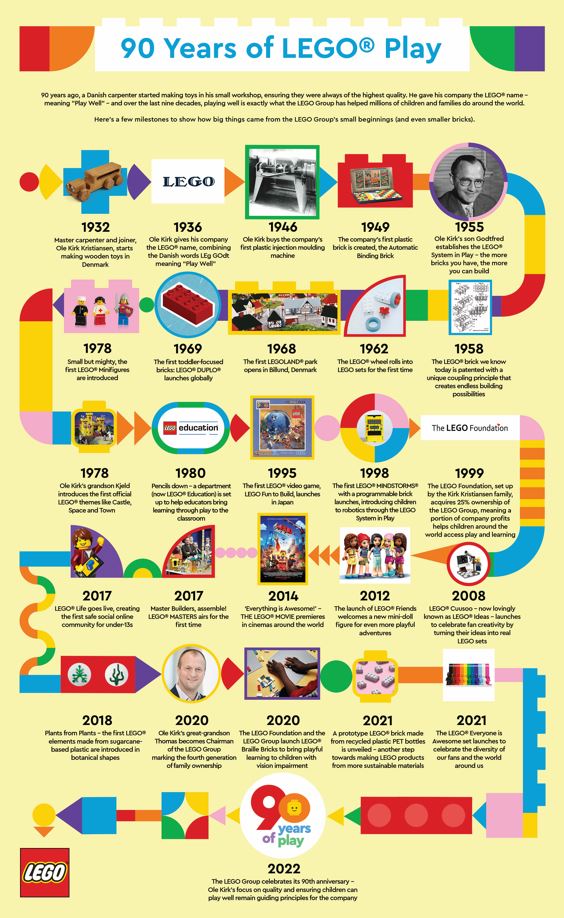 What is happening at the LEGO Imagination Playground Roadshow

To commemorate this occasion in Malaysia, LEGO is hosting their LEGO Imagination Playground roadshow at the Centre court area of Midvalley Megamall from today until 12th June 2022 with areas for both adults, children and the young at heart alike to experience the immense imaginative creative possibilities that LEGO offers. 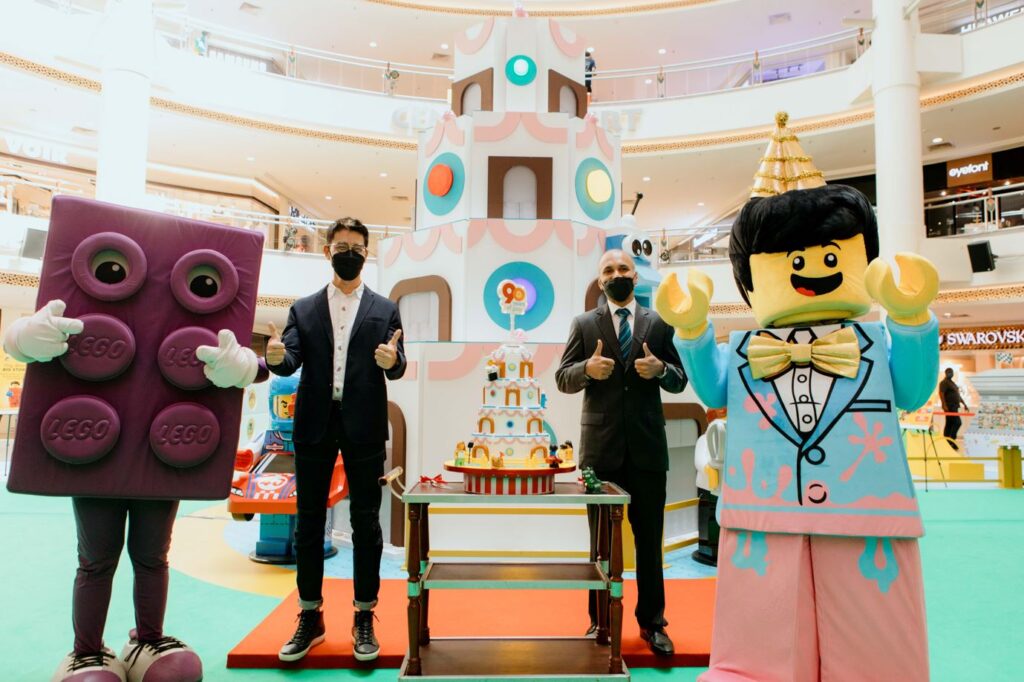 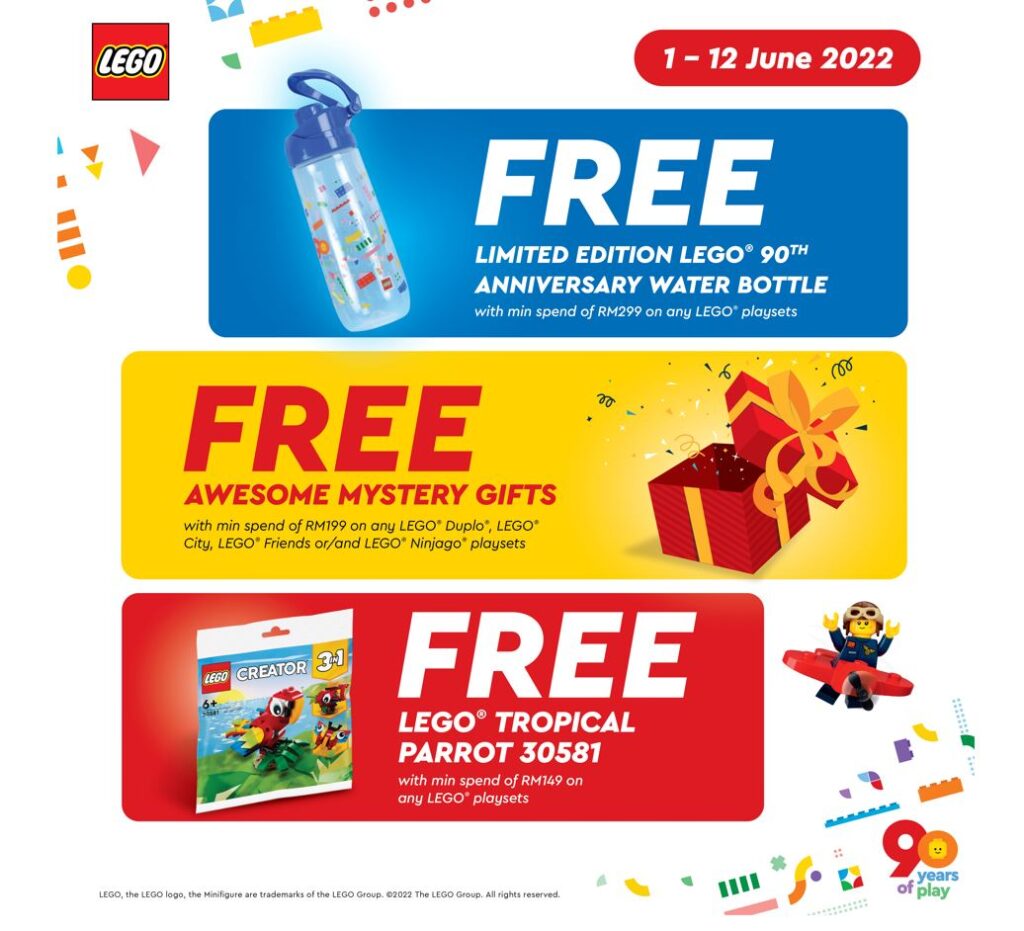 With a minimum spend of RM199 on LEGO Duplo, LEGO City, LEGO Friends or LEGO Ninjago sets, users can get a mystery gift too. From June 9th onwards, those who buy a minimum of RM199 on any LEGO range can get a 30510 LEGO 90 Years of Cars set too. 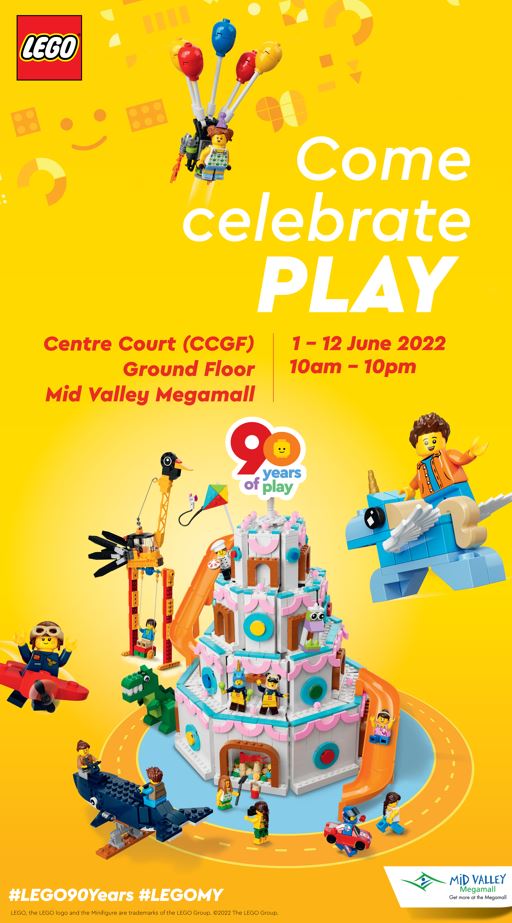