The Genting Arena of Stars has hosted some of the most famous names in music over the years and has become recognised as one of the premier locations for musical performances in Malaysia.

Sennheiser, the representative for the renowned L-Acoustics brand of sound systems in Singapore and Malaysia is taking things up a notch as they have completed installation of their new L-Acoustics K2 sound system at the Arena of Stars which promises audio quality that matches the sublime music sung within its hall. 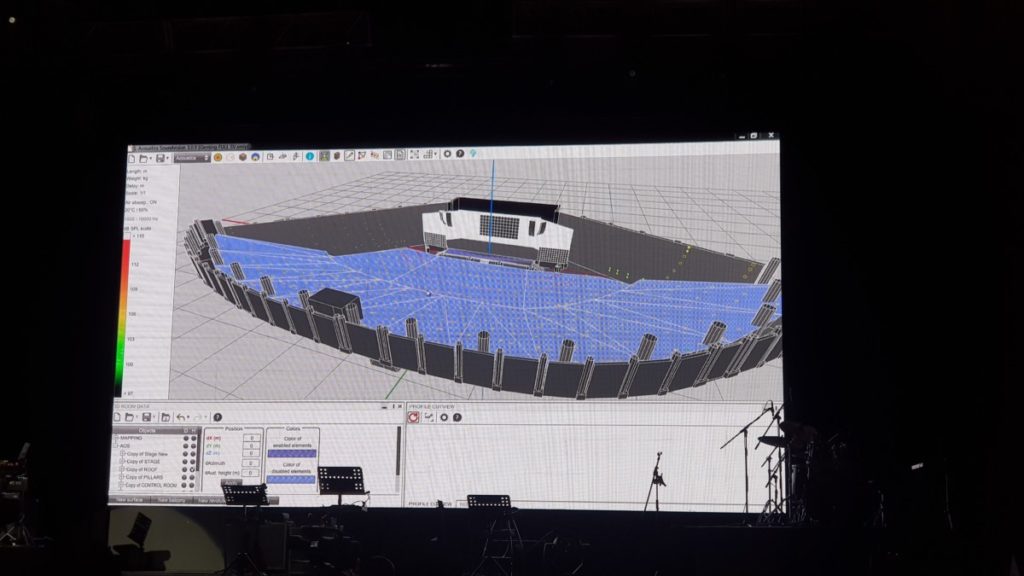 Within the Genting Arena of Stars, teams of audio engineers carefully installed a quartet of K2 array clusters – two at the front and two at the sides to envelop a rapt audience with precise, detailed sound.

To add to this, they have added four stacks of L-Acoustics K1-SB subwoofers for richer bass and eight KARA enclosures to ensure rich and even sound throughout the Arena of Stars. To drive the entire system, four LA4X and twenty LA12X amplified controllers were installed to ensure consistently rich and powerful audio throughout the grounds of the arena.

“The Arena of Stars averages eight international concerts and eight corporate events each month, a demanding schedule that requires a first-rate sound system that is as reliable as it is outstanding,” said Kevin Tann, Vice President of Promotions and Entertainment for Resorts World Genting.

“The L-Acoustics K2 sound system has already debuted to rave reviews in our recent concerts, and the feedback has been amazing. Our audiences can now hear the difference clearly, able to pick out every change in timbre, modulation in pitch or subtleties of cadence clearly as the musical wave sweeps and reverberates around our arena without a single note of dissonance. This is the best arena sound system that money can buy, and we have made this significant investment because we believe that our audiences deserve only the best and Arena of Stars is the only concert hall in Malaysia that has this system offering our audience the best sounds.” 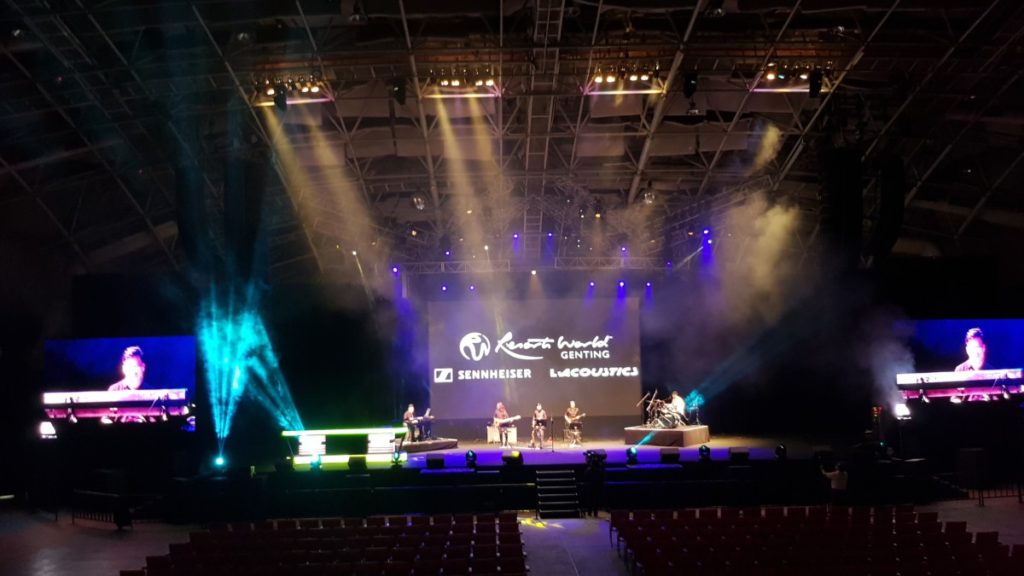