The recent Interpol World Congress in Singapore on 4 – 7 July saw a host of law enforcement agencies, experts and some of the world’s leading security solutions providers gathering at Suntec City Convention Centre to collaborate and exchange information on combating crime on the new digital frontier. 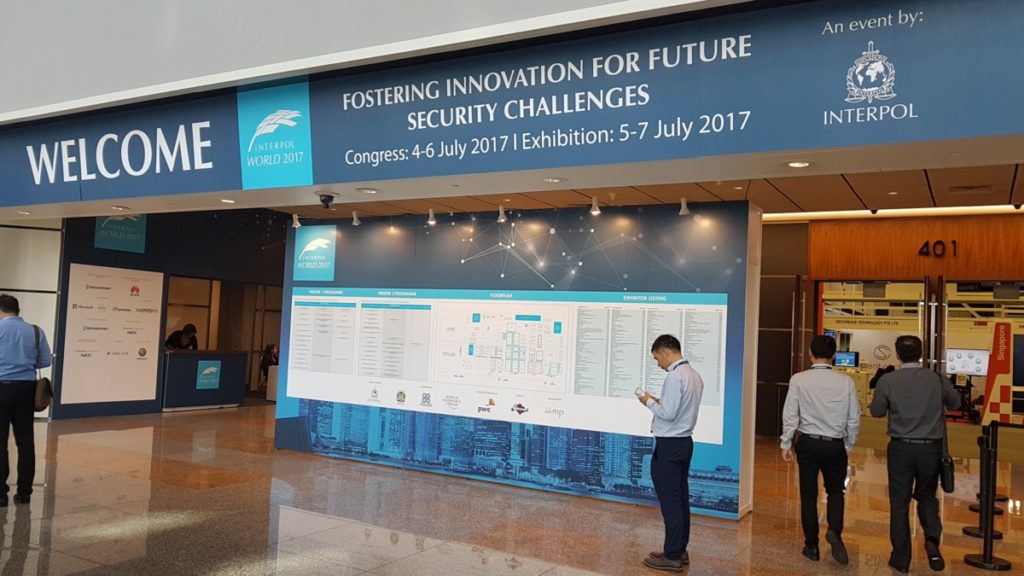 Gathered under one roof for the conference were some of the world’s most prominent cyber security experts that included the likes of Kaspersky Labs. 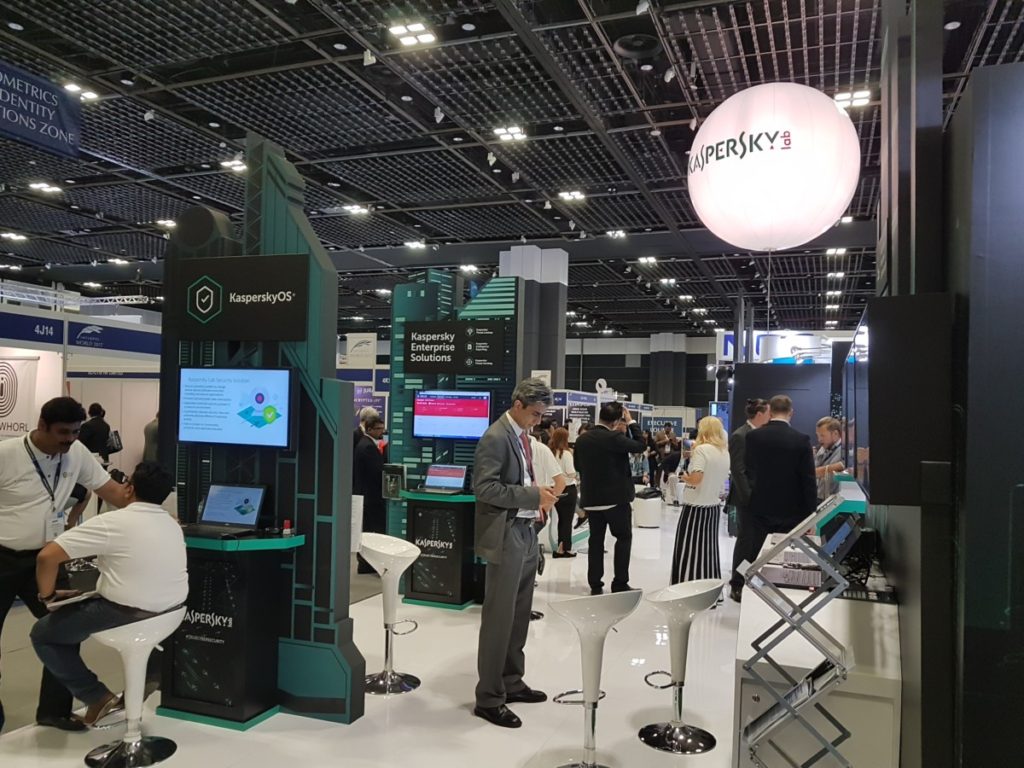 At Interpol World, Kaspersky Labs showcased their latest technologies and security solutions that included their secure Kaspersky OS operating system,  a host of enterprise solutions and more that ensure mission critical online processes and systems are protected against intrusion and cyber attack. 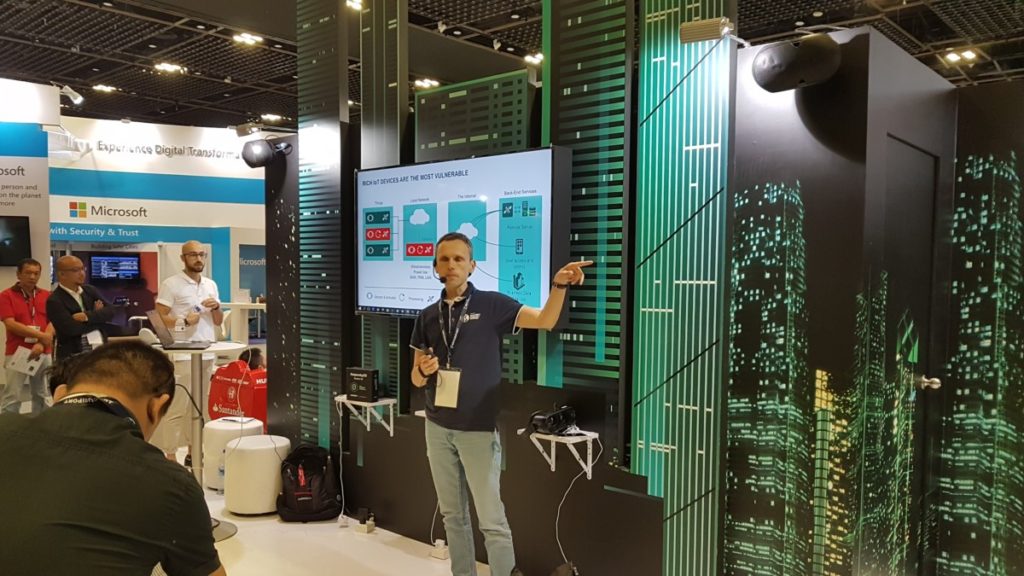 Kaspersky’s presence at Interpol World 2017 was of momentous importance as they also hosted the Paleontology of Cybersecurity Conference that saw their best researchers sharing more insight on the lay of the land in terms of cybersecurity. 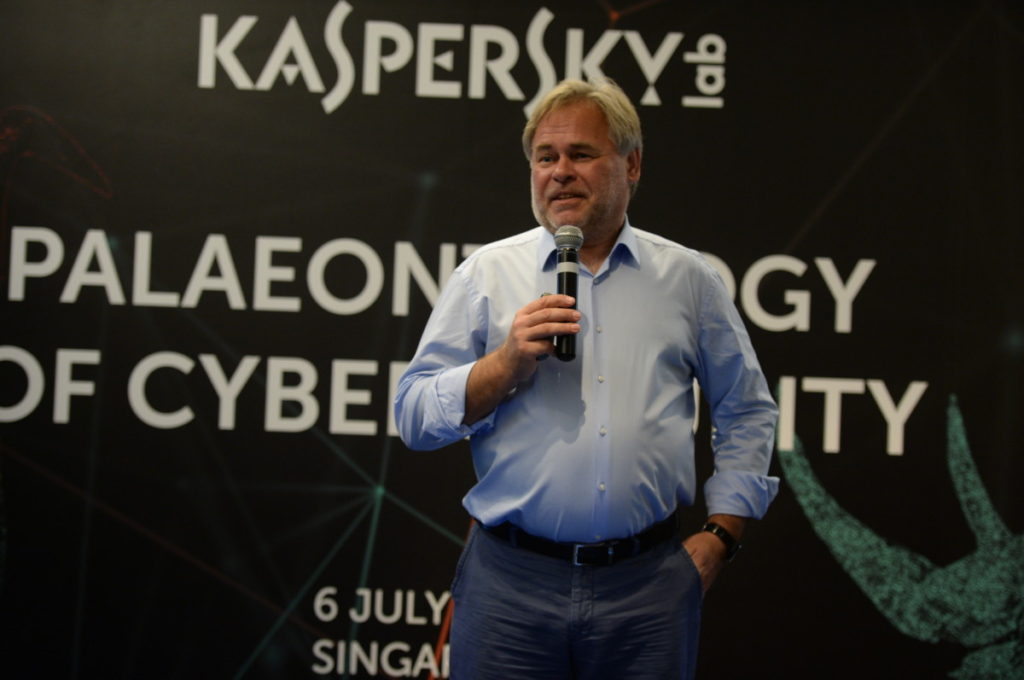 Eugene Kaspersky, Chairman and CEO of Kaspersky Labs at the Paleontology of Cybersecurity conference at Interpol World 2017

Of equal prominence to Kaspersky was another momentous event: the establishment of their new Asia Pacific headquarters in Singapore which enjoyed a grand opening ceremony that was witnessed by invited guests from around the world as well as being graced by the presence of Kaspersky Labs Chairman and CEO Eugene Kaspersky. 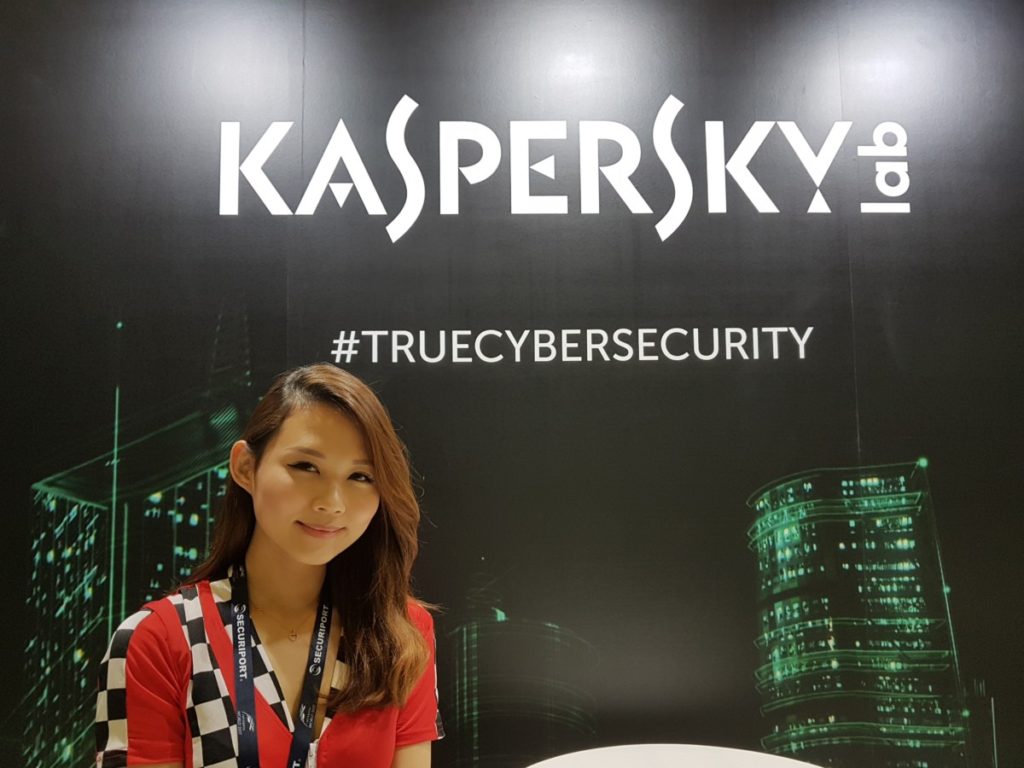 The opening of the new Singapore office also coincided with Eugene Kaspersky being appointed as a member of the international advisory panel for Singapore’s vaunted National Cybersecurity Research and Development programme. “There is so much positive energy about this move. We’re glad to be staying in Singapore which has been our home in the region since we reallocated from Hong Kong two years ago. Moving to a bigger office after just two years is soon but we’re ushering in a new chapter for the APAC team. Being in the fastest growing region in the global economy, we’re determined to explore the APAC market’s full potential and we’re ready to move ahead with greater achievements,” said Eugene Kaspersky. 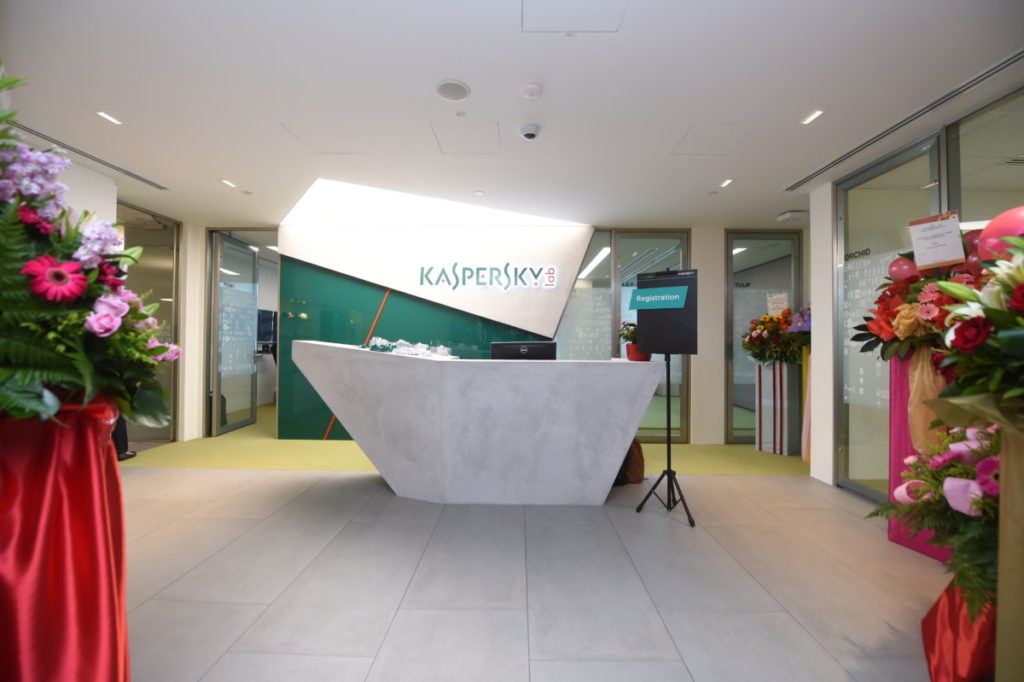 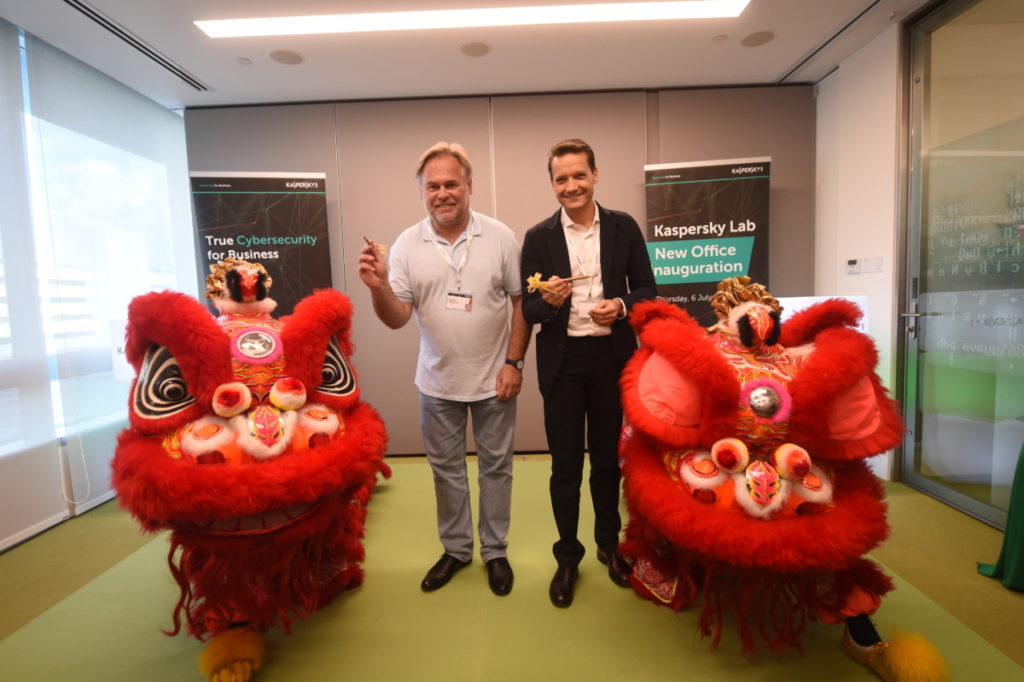 For the uninitiated, the GReAT team consists of a team of researchers and experts across multiple skill-sets that spearhead Kaspersky’s efforts in uncovering cyber-crime, malware, ransomware and the host of other digital nasties lurking around on the new digital frontier. For more on Kaspersky and their array of solutions for both consumers and enterprise concerns, swing by www.kaspersky.com. 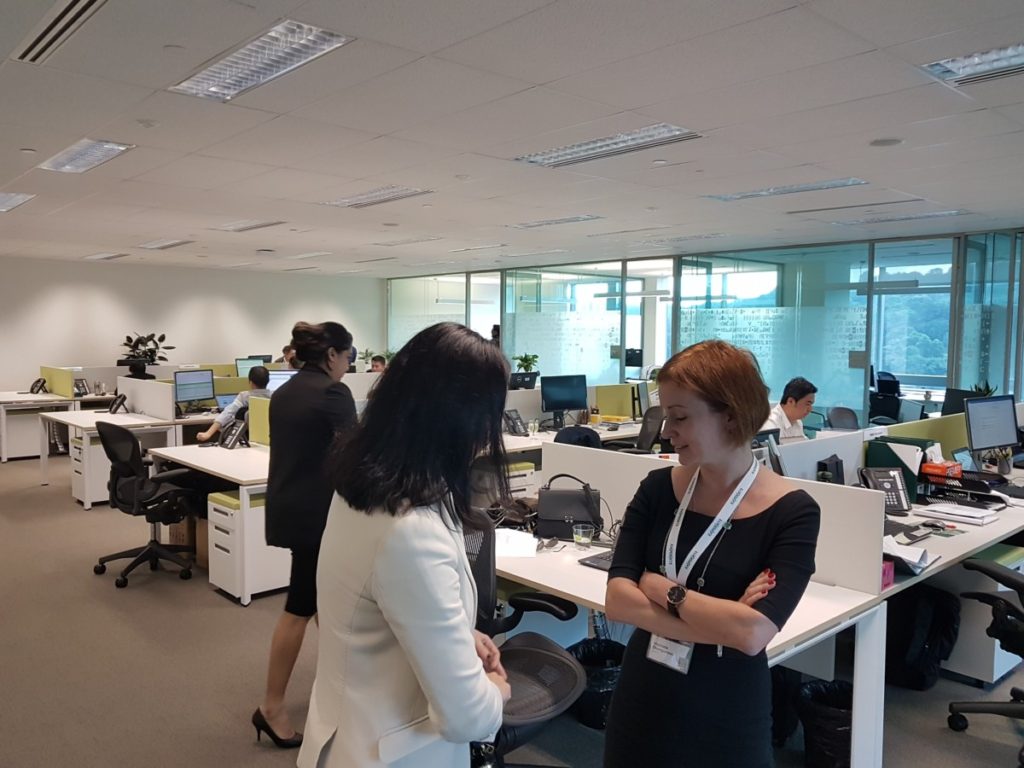