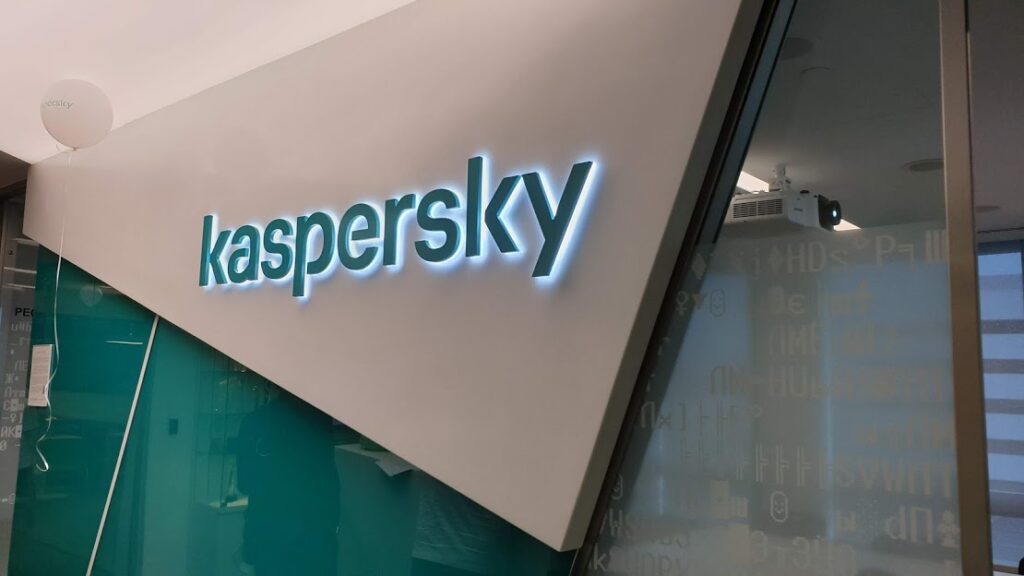 It’s the start of a new year and a new decade. We’re barely into the first quarter and you’ll likely notice that things have become more interesting of late on the geopolitical front but cybersecurity provider Kaspersky says things are going to get a lot hotter in the APAC region as they’ve revealed five upcoming cybersecurity trends that  keep an eye out for in the region. 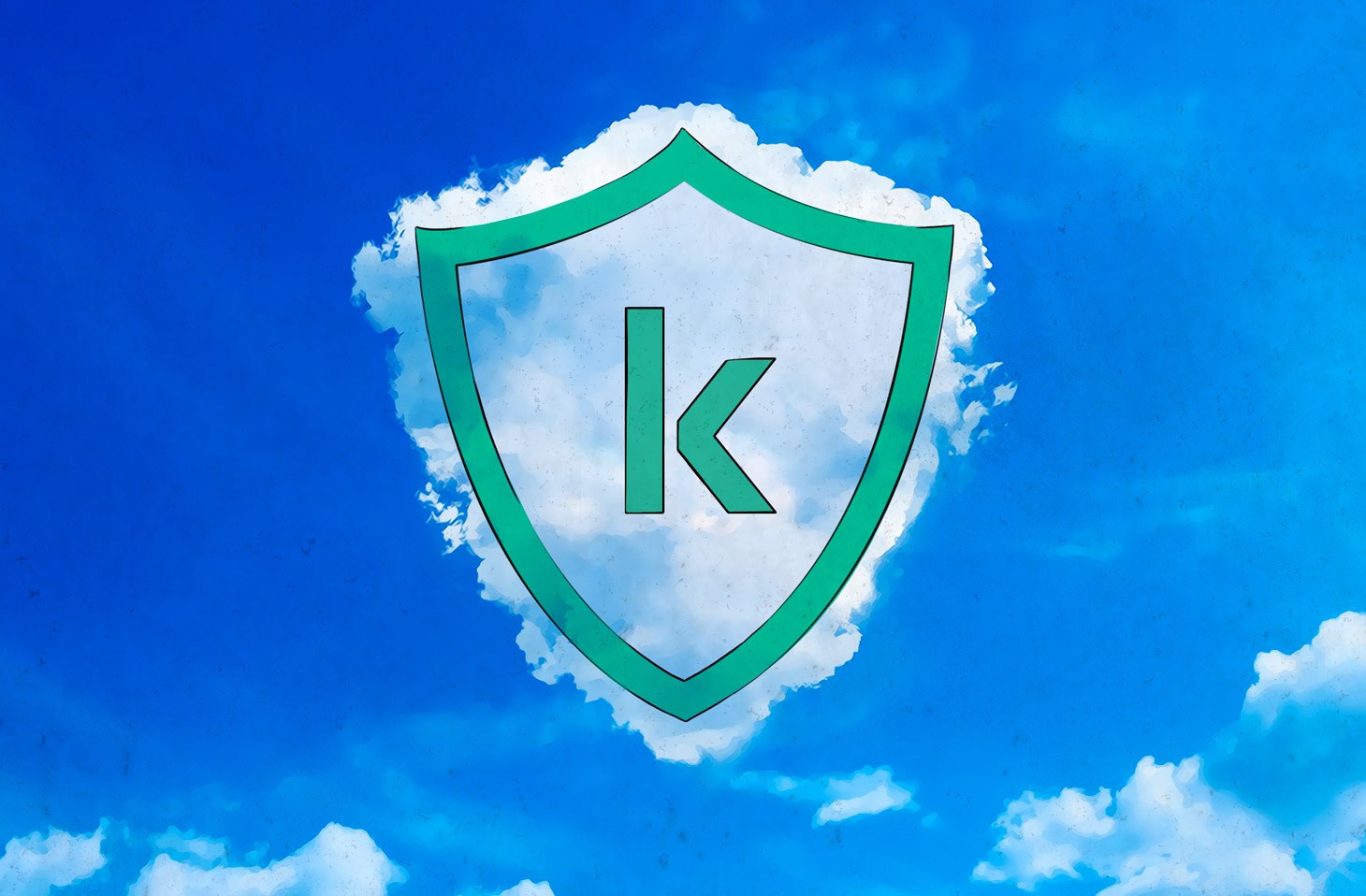 Kaspersky’s Global Research and Analysis Team, which also goes by the amazing acronym GReAT, after viewing industry and technology threats in the region have offered five predictions in regards to potential cybersecurity trends that will impact the Asia Pacific region. In no particular order, they are:

When one mentions mobile threats in cybersecurity, it doesn’t refer to some perp on a scooter that’s going to rear-end you or mug you. Instead, it refers to a threat much closer to home – your smartphone. As smartphone adoption in the region grows and businesses are going mobile, the number of threat actors taking advantage of these proverbial digital happy hunting grounds will increase.

In 2019, several 0-day exploits – undocumented bugs and loopholes that can be used by hackers to execute all manner of mischief – on Android and even iOS can get hold of critical or confidential data like iMessage photos, GPS locations or worse.  “Mobile users in the Asia Pacific remain vulnerable to social-engineering which is up to this time one of the most common attack vectors. Common users are often tricked by online scams, automated dialers, sextortion attempts, and free online services offering free streaming video, which often come with hidden in-browser cryptocurrency miners,” says Vitaly Kamluk, Director for Global Research and Analysis Team (GReAT) Asia Pacific at Kaspersky.

Seeing how the prevailing winds are blowing, now may be the just the right time to start ditching a few coffees at Starbucks and investing that cash into a mobile antivirus app to protect your phones.

Kaspersky researchers have observed that Advanced Persistent Threats (APT) actors active in the Asia Pacific region are adopting new methods of attack and new techniques such as the use of steganography by Ocean Lotus or using the Nim programming language to develop malware. The Ocean Lotus APT have also been seen with their iOS malware in 2019 and they have adopted new techniques that complicate malware analysis. 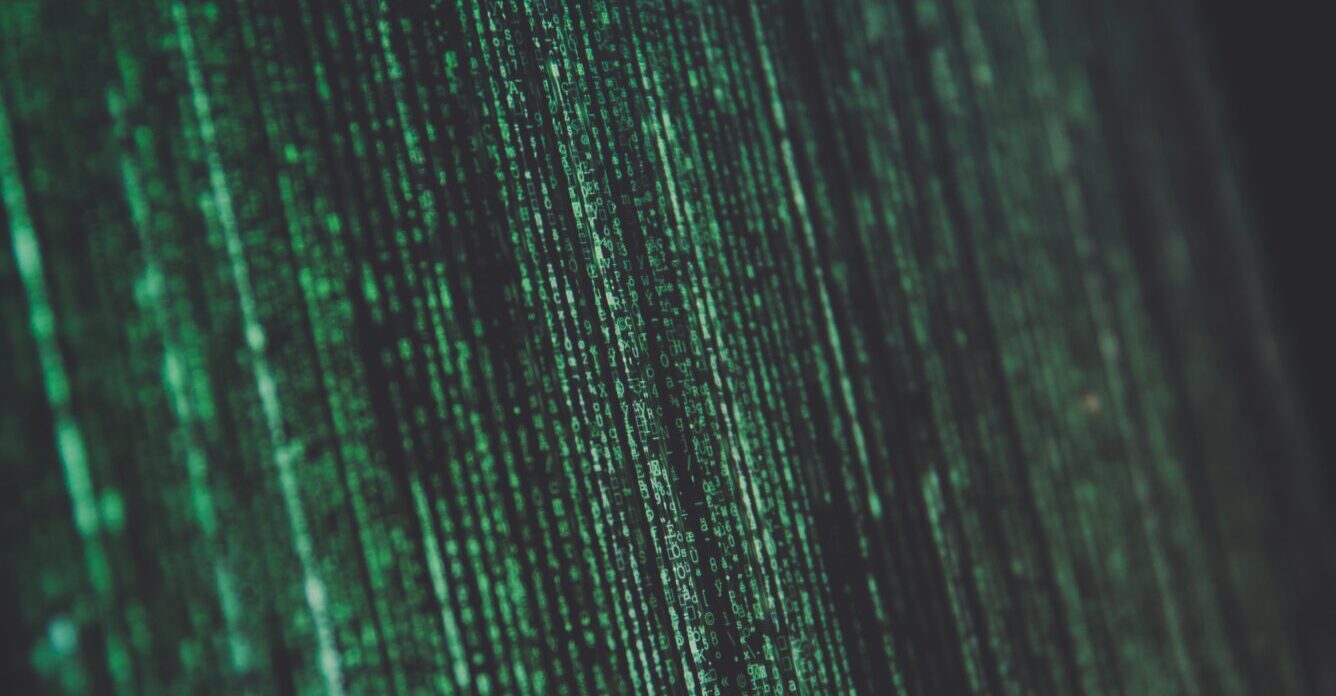 For the uninitiated, the BRI is a programme with the grand goal to connect China to the world via linked land and maritime links to Asia, Africa and Europe in order to enhance trade, regional integration and economic growth. APTs such as the aforementioned Golden Lotus, Lucky Mouse, HoneyMyte and more are actively targeting countries involved in the BRI. 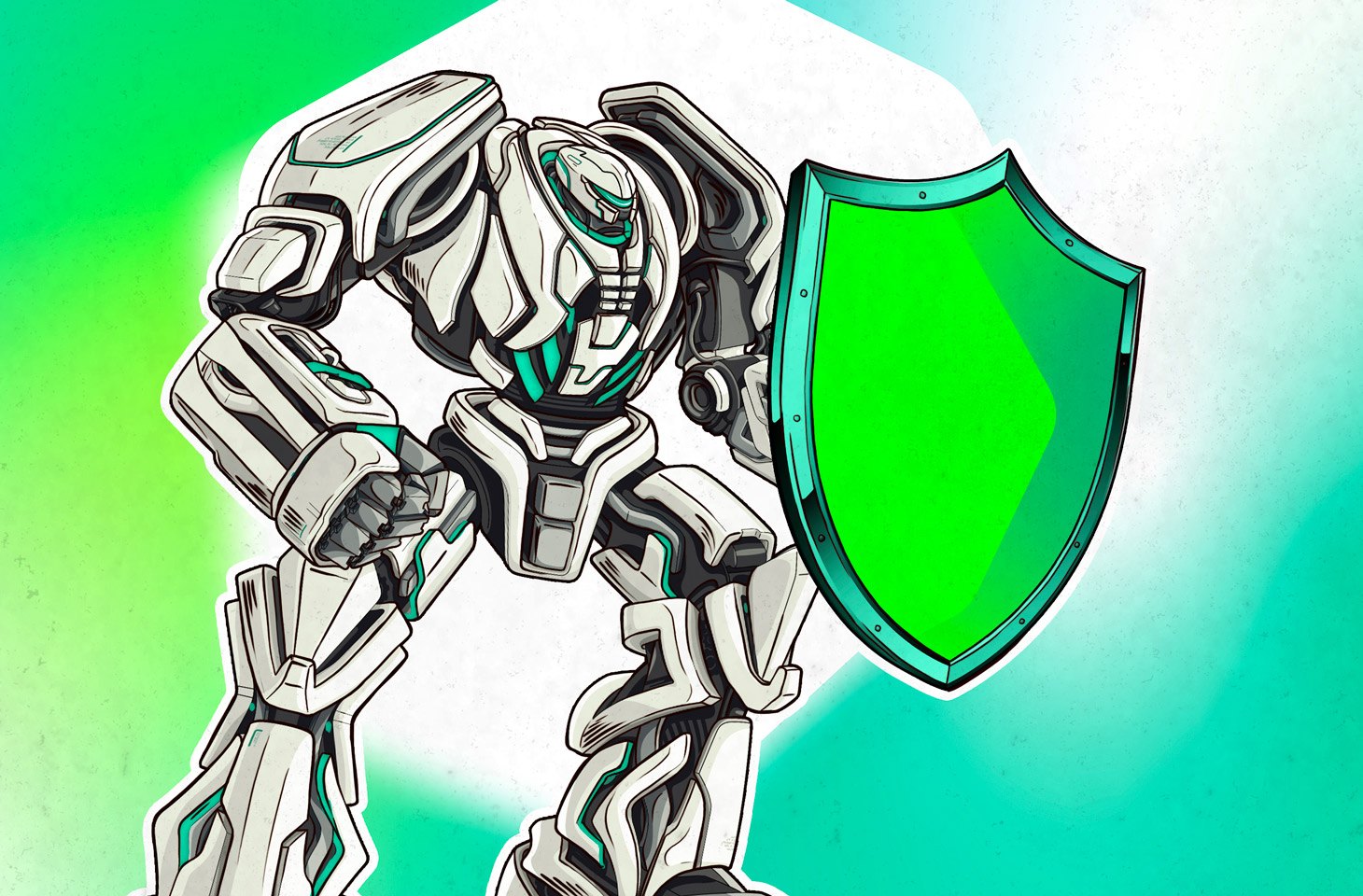 Supply chain attacks remain one of the largest threats

In 2019, Kaspersky discovered a breach of multiple software supply chain companies in Asia and believes that the threat actor known as ShadowPad/ShadowHammer was responsible. It’s a sobering thought seeing as a successful attack can cost companies as much as USD$2.57 million smackeroos on average. MOre reports of software supply chain companies being compromised are likely as it is expected that other threat actors will move into this segment too.

As with any malicious act, a good chunk of cybersecurity incidents are politically motivated as opposed to being monetarily motivated. The upcoming Olympic Games in Tokyo will likely be a flashpoint and a window that APTs will likely take advantage of.

“With its developed countries at the forefront of 5G technology and Industry 4.0 and its emerging economies with hyper-online and highly mobile and young population, Asia Pacific is definitely at the centre of the new technologies and trends that will define the new decade. These truths combined with the geopolitical structure of the region will definitely shape its landscape in the region. Organisations and individuals can use our predictions to guide them better in their decision-making especially when it comes to boosting their cybersecurity habits and culture,” comments Stephan Neumeier, Managing Director for Asia Pacific at Kaspersky. 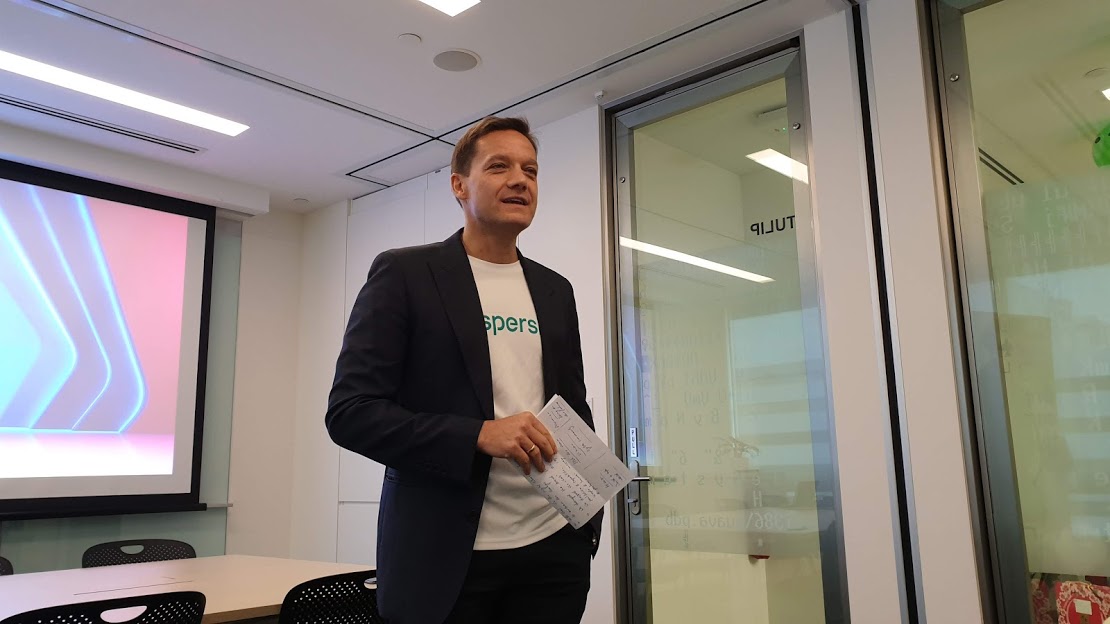 As always, chunk out for a solid antivirus and security option on your notebooks and other mobile devices and if you’re keen to be extra careful, you can read up and follow the full list of Kaspersky Threat Predictions for 2020 on Securelist.com