If you just so happen to have about 130 grand lying about and have a burning need to spend it on something that will add major street cred with every home cinephile within a thousand miles, well, you’re in luck. JVC has just launched their DLA-Z1 home cinema projector in Malaysia that has an 18-element, 16-group, all-glass 100mm diameter lens and their second-gen BLU-Escent laser phosphor light engine to kick out luscious native 4K video at up to 200-inches in size in your home. 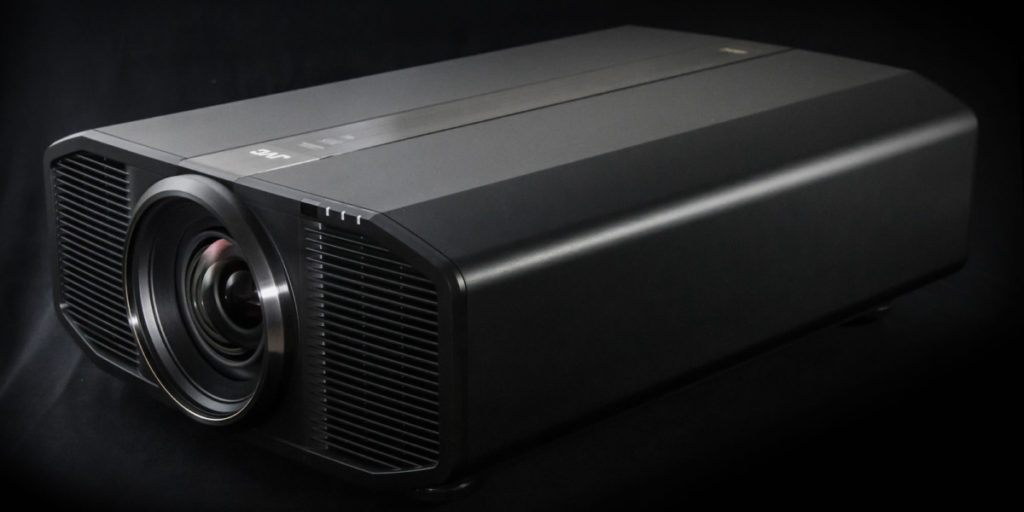 The BLU-Escent laser in the DLA-Z1 is of note as it has a brightness level of a brilliant 3,000 lumens and a host of tech for brilliantly deep blacks and luscious colours onscreen to achieve a boggling dynamic contrast ratio of ∞:1, 80 percent coverage of BT 2020 and the ability to support broadcast-standard Hybrid Log-Gamma HDR standards to watch movies as they were meant to be, which also accounts for the fact that it is the first projector to be certified by THX for 4K resolution playback. 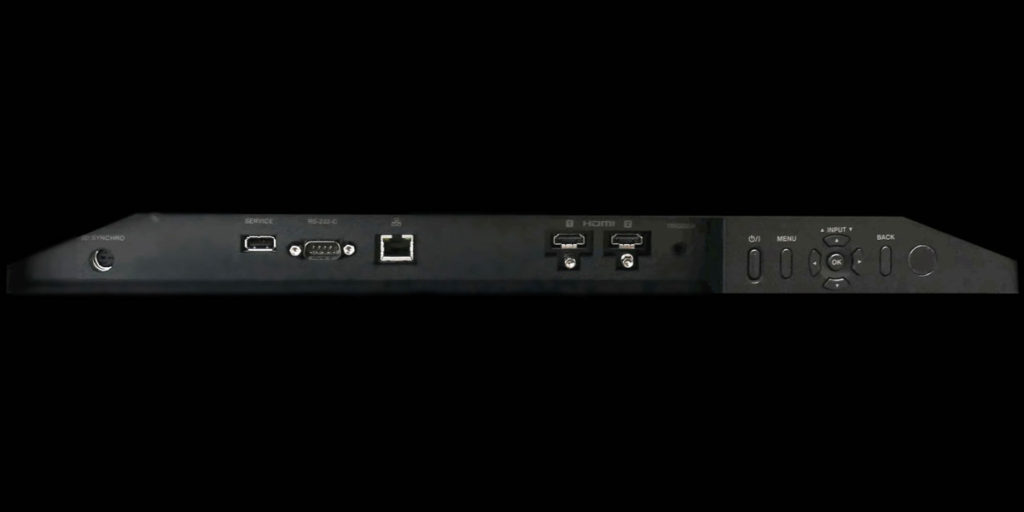 The cost for such a magnificent example of engineering is a cool RM129.999. If that hasn’t cooled your ardour, it will be available in Malaysia in January from local distributor Klingen & Erlesen. For more details you can give a ring at +603-5631-5055 or e-mail woo@kingenerlesen.com