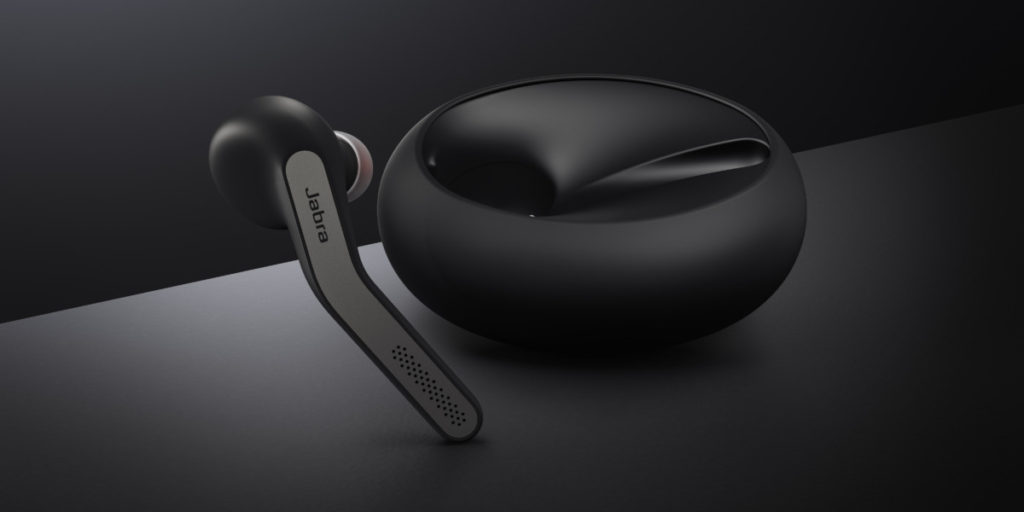 While Jabra has been recently lauded for coming up with some of the best wireless earbuds that money can buy like their Elite 65T, they’re also noted for being one of the first brands to offer Bluetooth headsets even before it was a thing some two decades ago. Theyve’ been innovating ever since and this time around, they’re showcasing their new range of Bluetooth mono headsets under a collective umbrella brand called The Talk.

Granted, it sounds like an 80’s music band, but The Talk range of headsets, moving forward, also encompasses their present range which will all be renamed as The Talk followed by a numeral suffix with the higher the value indicating more performance or better specifications. 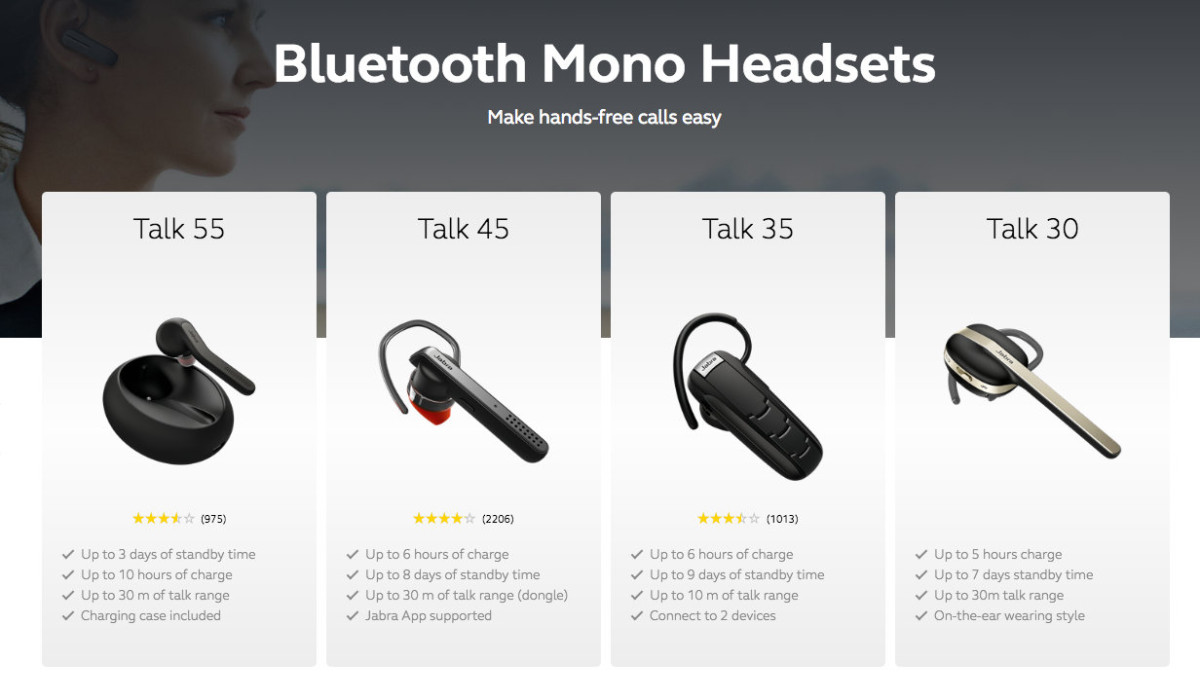 Here’s how the current range will be rebranded including their prices:

For more about the new Jabra The Talk franchise swing by their official site at https://www.apac.jabra.com/bluetooth-headsets/bluetooth-mono